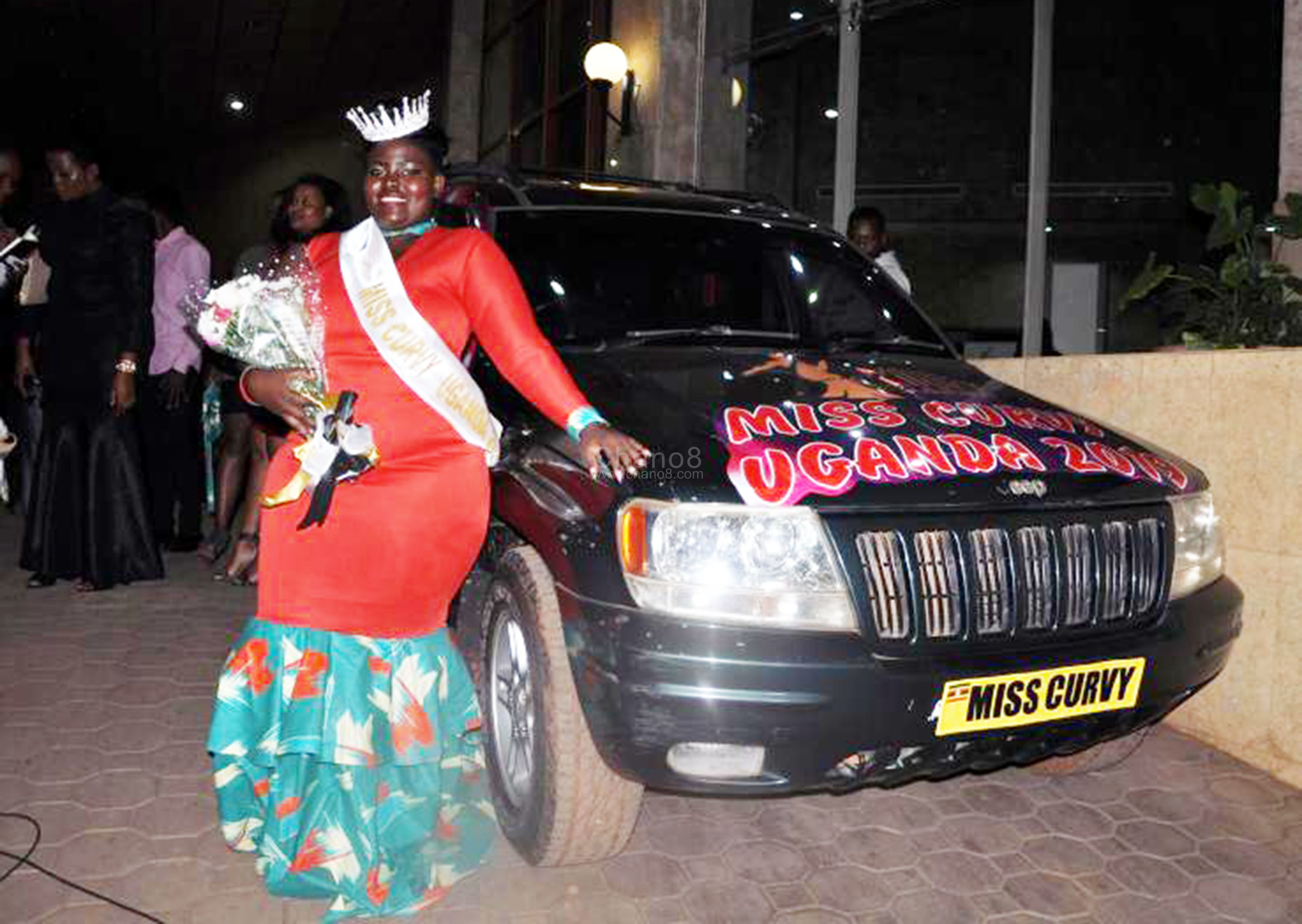 Belinda Nansasi, the curvaceous lady who emerged winner of the Miss Curvy competition is not happy at all after her car, a Jeep Cherokee that she won at the pageant got issues that couldn’t enable her drive it around as she had expected.

Many thought that she had won a brand new car but it was later revealed that the car was actually a DMC with it’s number plates being UAL 810Y and registered in the names of Matovu David but because of the stickers on it, many didn’t realize it.

We now understand that the car has been stationed in Mutundwe since April 27ththis year and that the mechanical fault it has developed requires a lot of money to fix which Belinda doesn’t have at the moment. 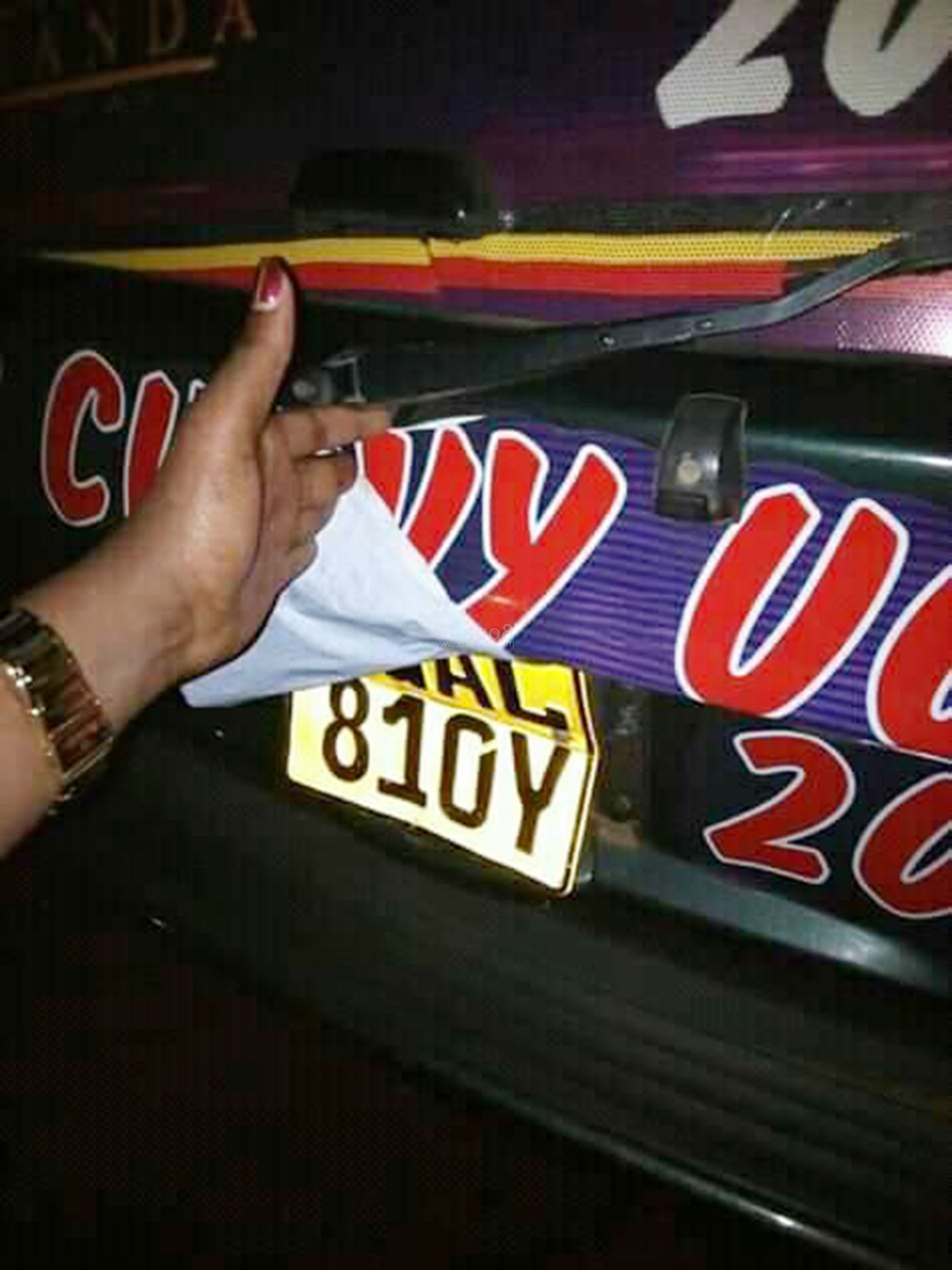 The real number plates of the car were revealed after the stickers were pealed off.

The ownership of the car is also now questionable as it is not clear who really has the legitimate documents for the now grounded machine.

Belinda was crowned Miss Curvy on April 26th at Imperial Royal Hotel after she beat several other competitors to the controversial crown. She is the first Miss Curvy and will be representing Uganda in the Miss Curvy competition for Africa.

This competition caused a lot of debate on the social scene with many feminists going against it while most men were in support of it including parliamentarians. 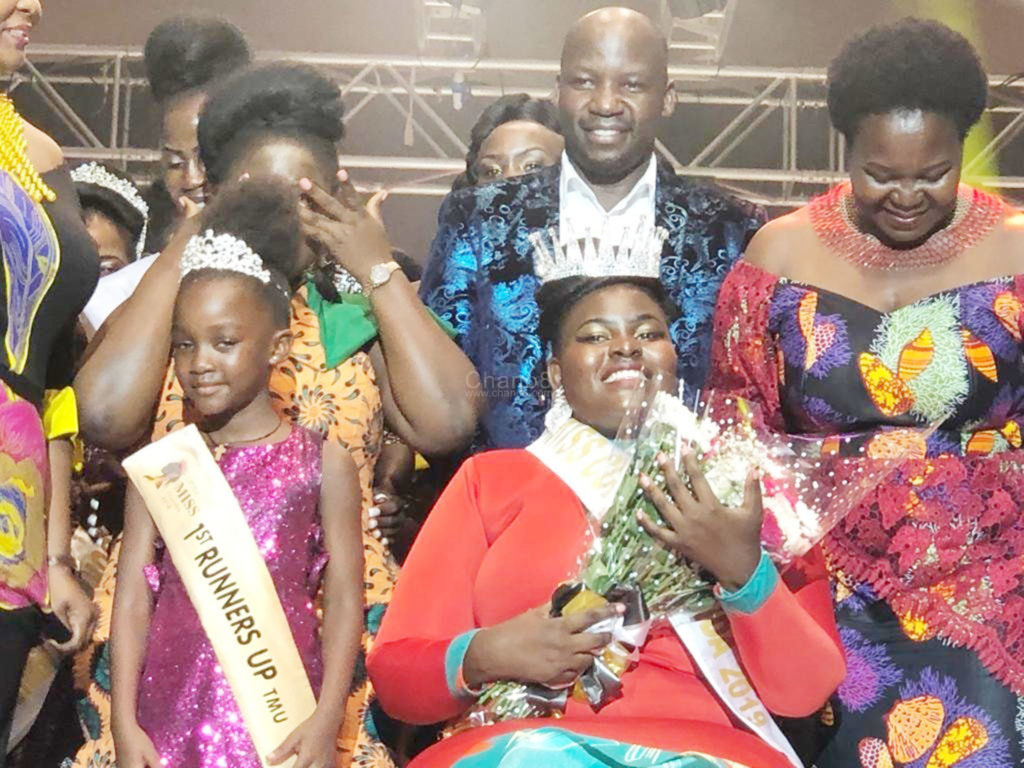 Belinda was crowned Miss Curvy on April 26th at Imperial Royal Hotel following a very controversial build up in the media.