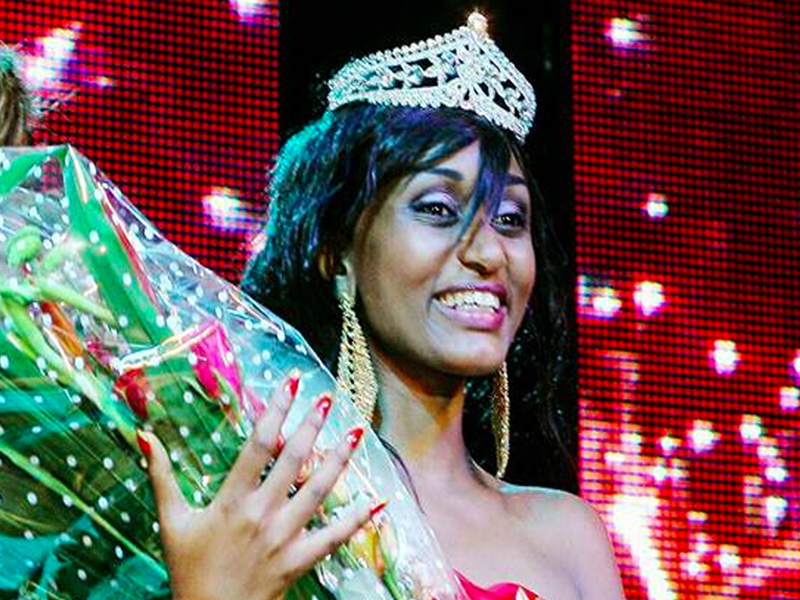 The pageant was yesterday officially launched at Khalifah Executive Suites located in Bugoloobi at a press conference where the organisers took through the journalists on the details of how this year’s edition will go. Chano8 contacted Galaxy FM’s Andrew Kyamagero the public relations officer Miss Earth Uganda and he had this to say about the preparations. 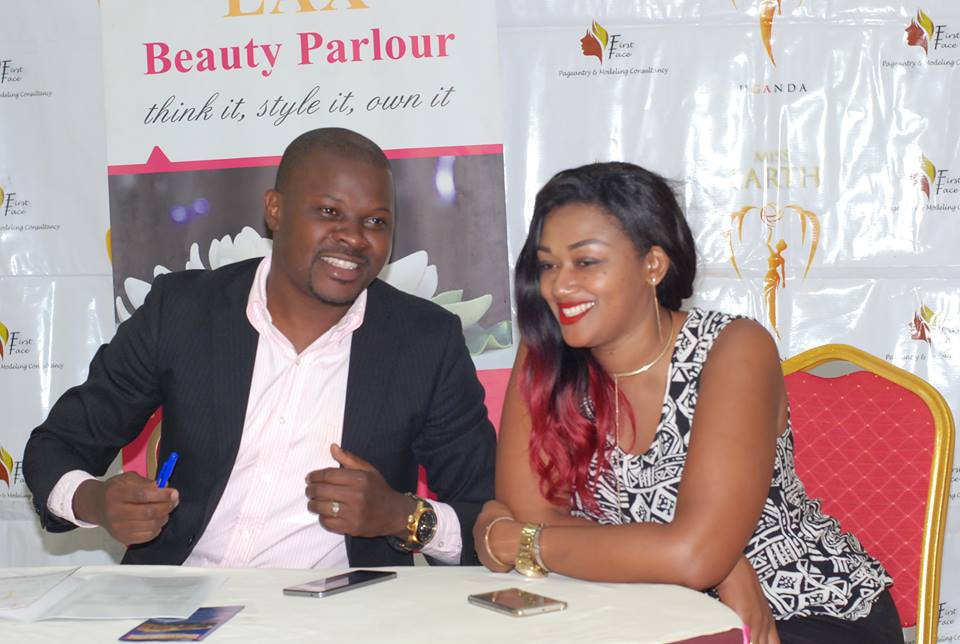 “This year’s edition is far reaching because we even have some districts which were not earlier considered. Miss Earth is so changing the conservative perception of the girl child and with this platform, we believe she is going to flourish. The grand finale is on 3rd September and the regional auditions are already on.” Explained Andrew.

Effective Friday the 19th of August, 12 participants who are expected to perticipate in the national battle from 12 districts namely Kampala, Jinja, Gulu, Mbarara, Masaka, Tororo, Arua, Kabale, Wakiso, Mbale, Lira and Kabarole will see themselves stay at Crystal International School (Boot Camp) until the grand finale expected to be on Saturday the 3rd of September when the best is crowned at Theatre Labonita. 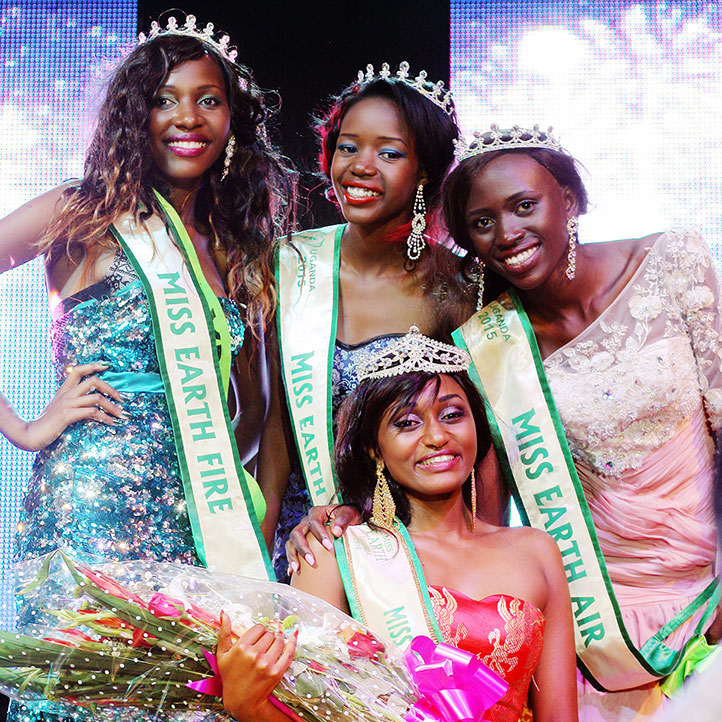 The 4th edition of Miss Earth Uganda will be brought to you by National Forestry Authority (NFA) and National Environment Management Authority. Crystal International School and Lax Beauty Parlour will be the sponsors. 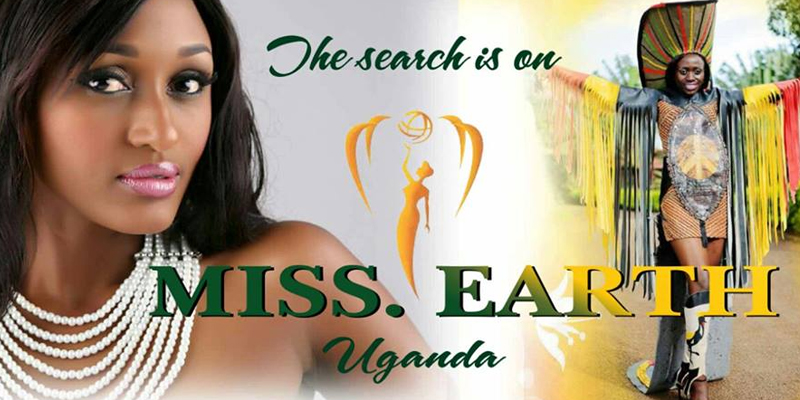 Girls be ready to represent your districts