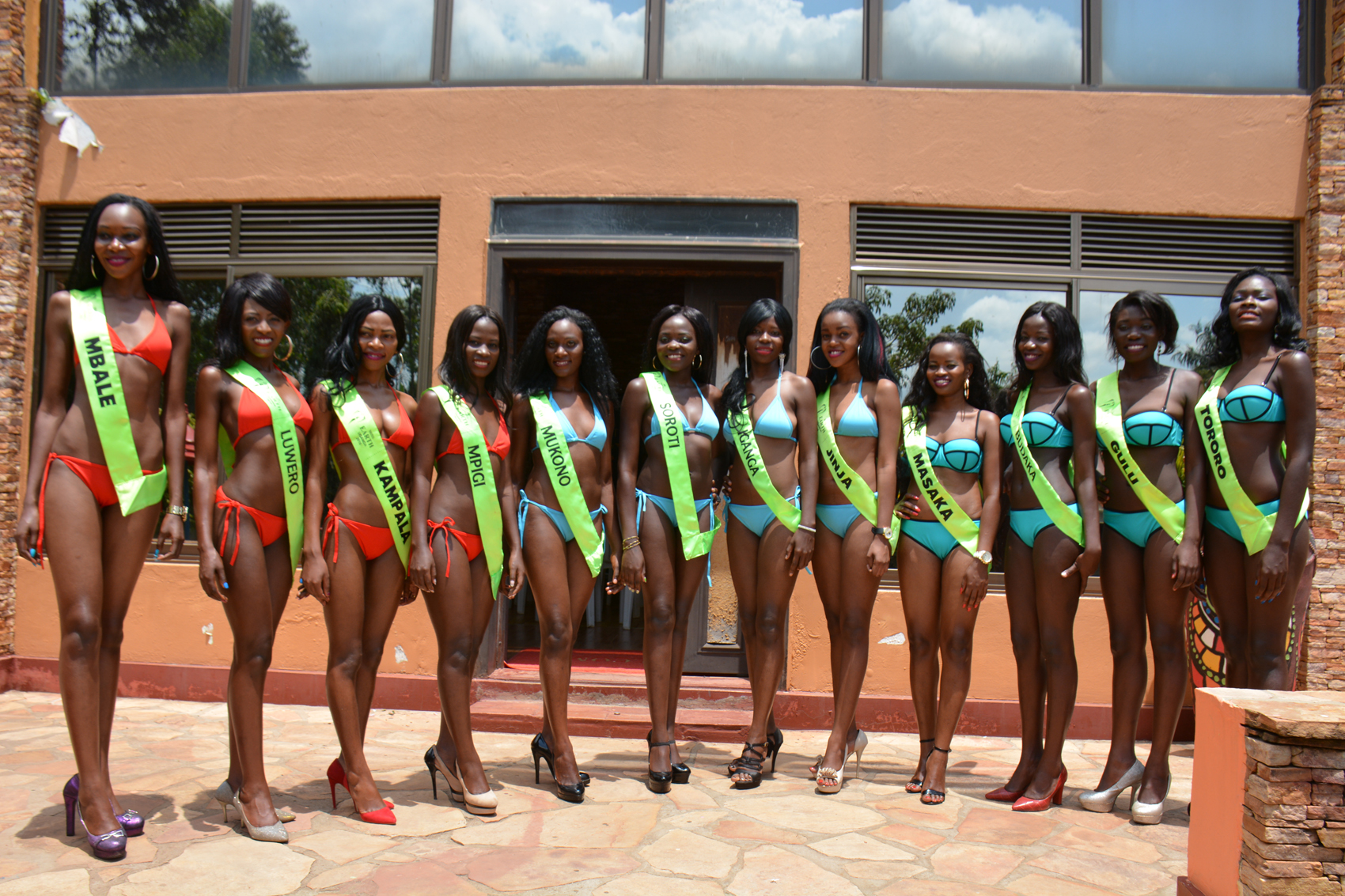 Miss Earth Uganda is one of the beauty pageants that are sinking their roots deeper in the entertainment industry and on its fourth edition this year, its set up is even more enticing. 13 girls from 13 districts namely Wakiso, Masaka, Luwero, Iganga, Jinja, Mpigi, Kampala, Gulu, Soroti, Budaka, Mbale, Luwero and Mukono took part in this year’s edition. 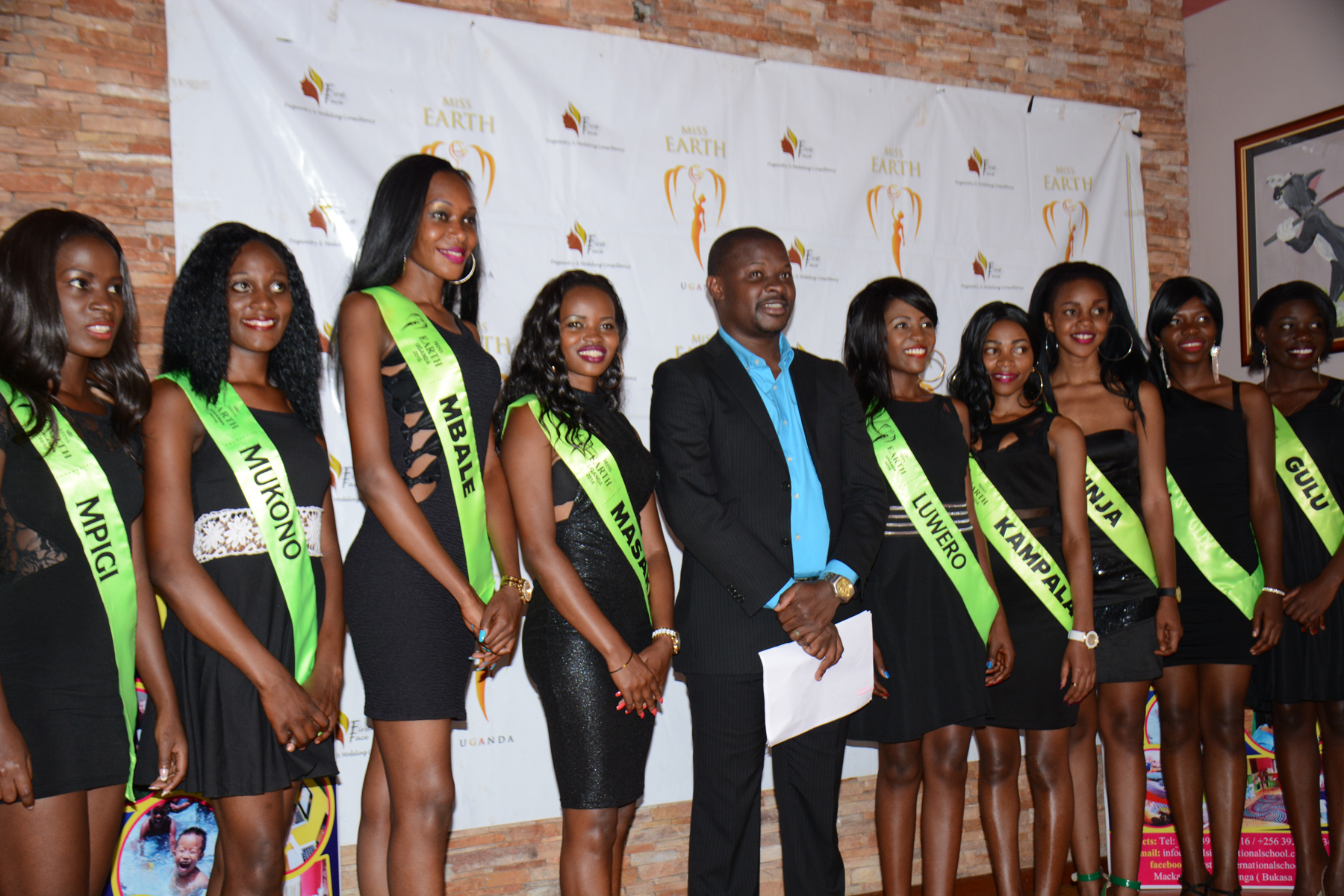 Miss Earth Uganda is responsible for sending representatives to the Miss Earth World pageant which is an annual international beauty pageant promoting environmental awareness. However, amongst the 13 girls, 5 were evicted and the remaining 8 will tussle it out. 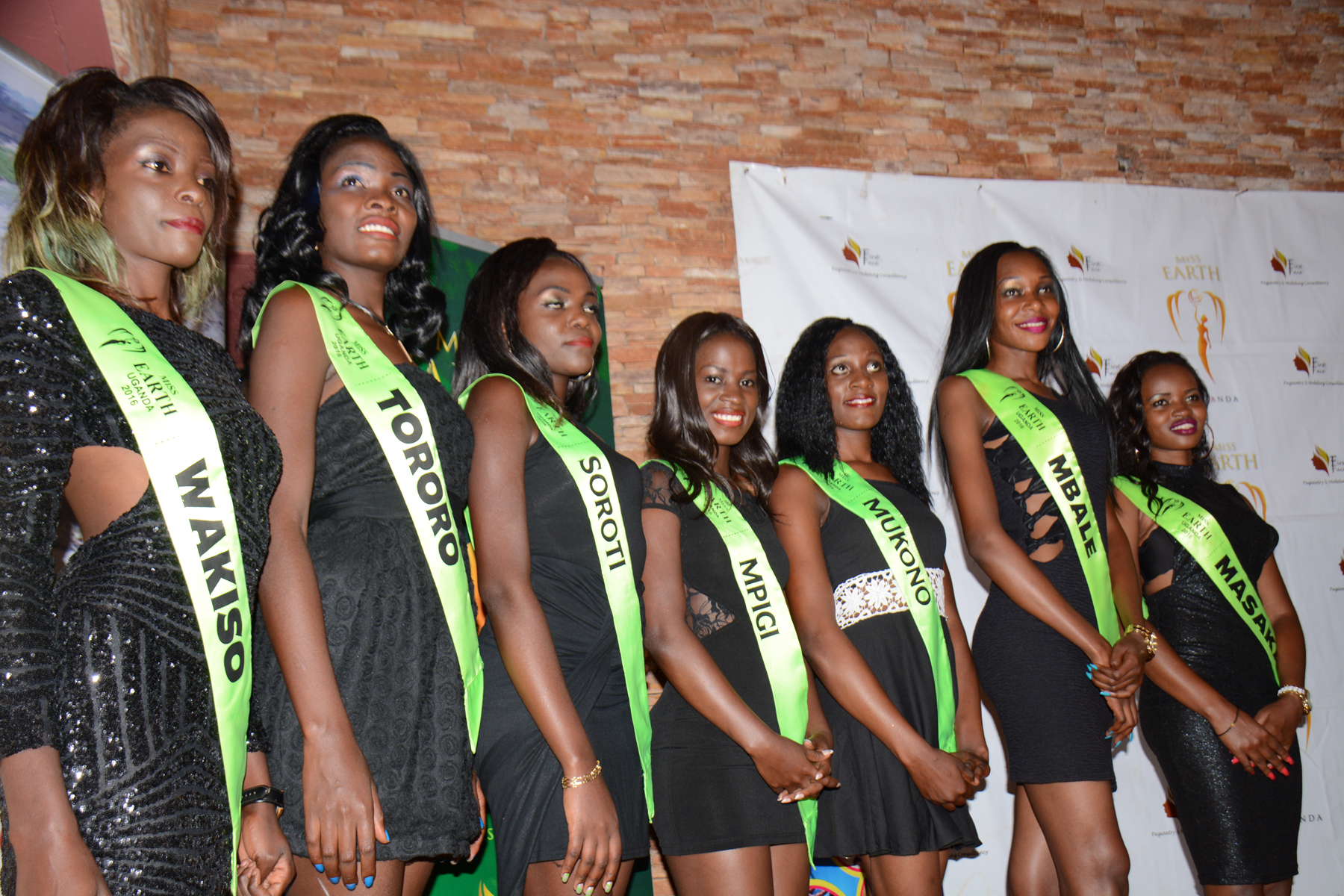 Tonight at Theatre Labonita the rest of the world is going to witness the coronation of Miss Earth Uganda who will not only stop at that but will also represent us at the Miss Earth World 2016 edition slated to take place in Manila-Philippines on Saturday the 29th of October 2016.

“What is expected is crowning the elemental beauty Queens that is Miss Fire, Water and Air and then actually getting the Miss Earth Uganda the overall winner. We also expect to see the national costumes, the brilliance these girls have put together and this will be based on the results we have already where the girls were showcasing their talent a week ago.”Galaxy FM’s Andrew Kyamagero the Public Relations officer Miss Earth Uganda told Chano8.

“We expect glamour, talent and of course people to stand out. We will have a few performing artistes like Winnie Nwagi, Sheebah and Angellah Katatumba because she stands for much more preservation of the environment.” Andrew added. 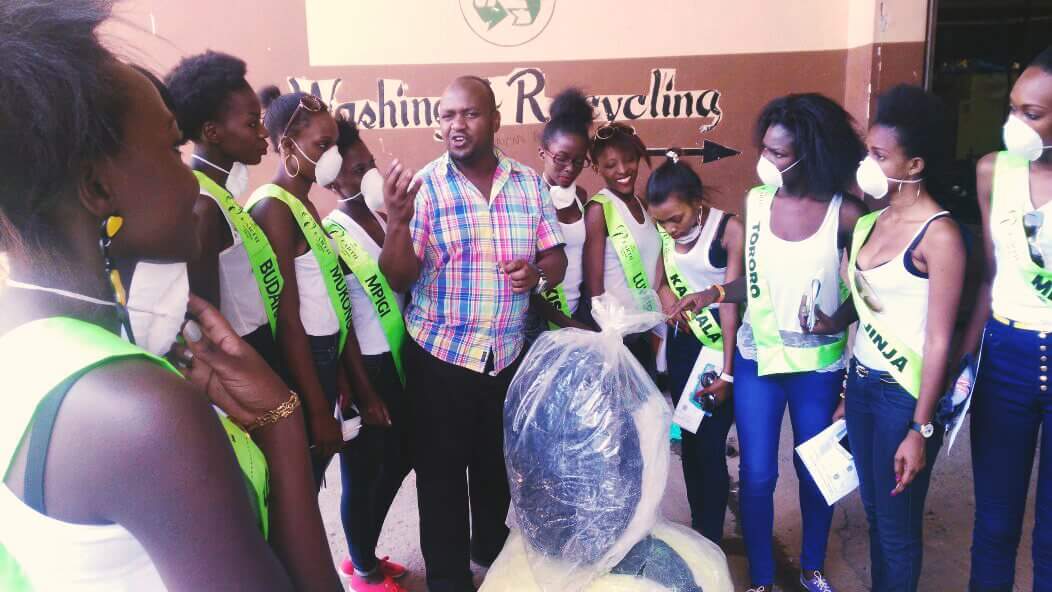 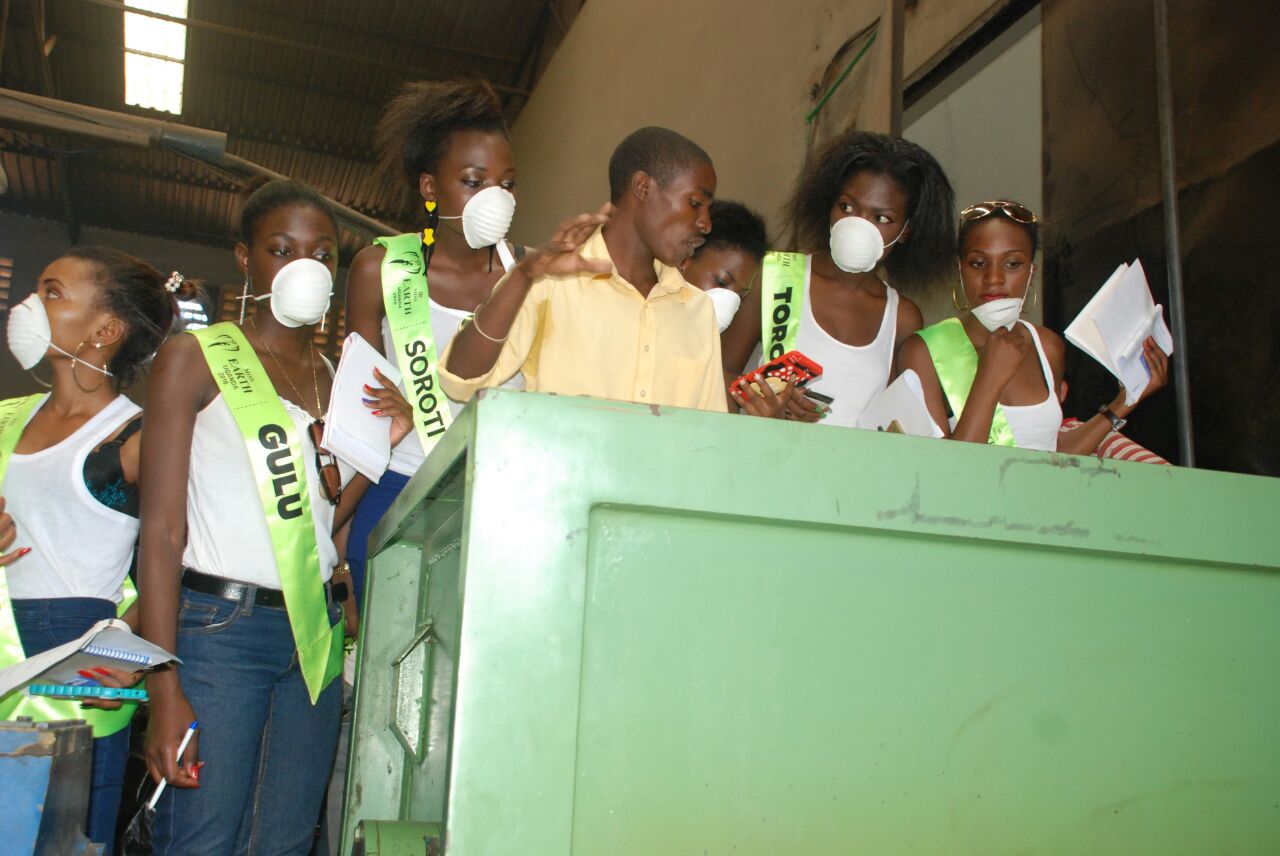 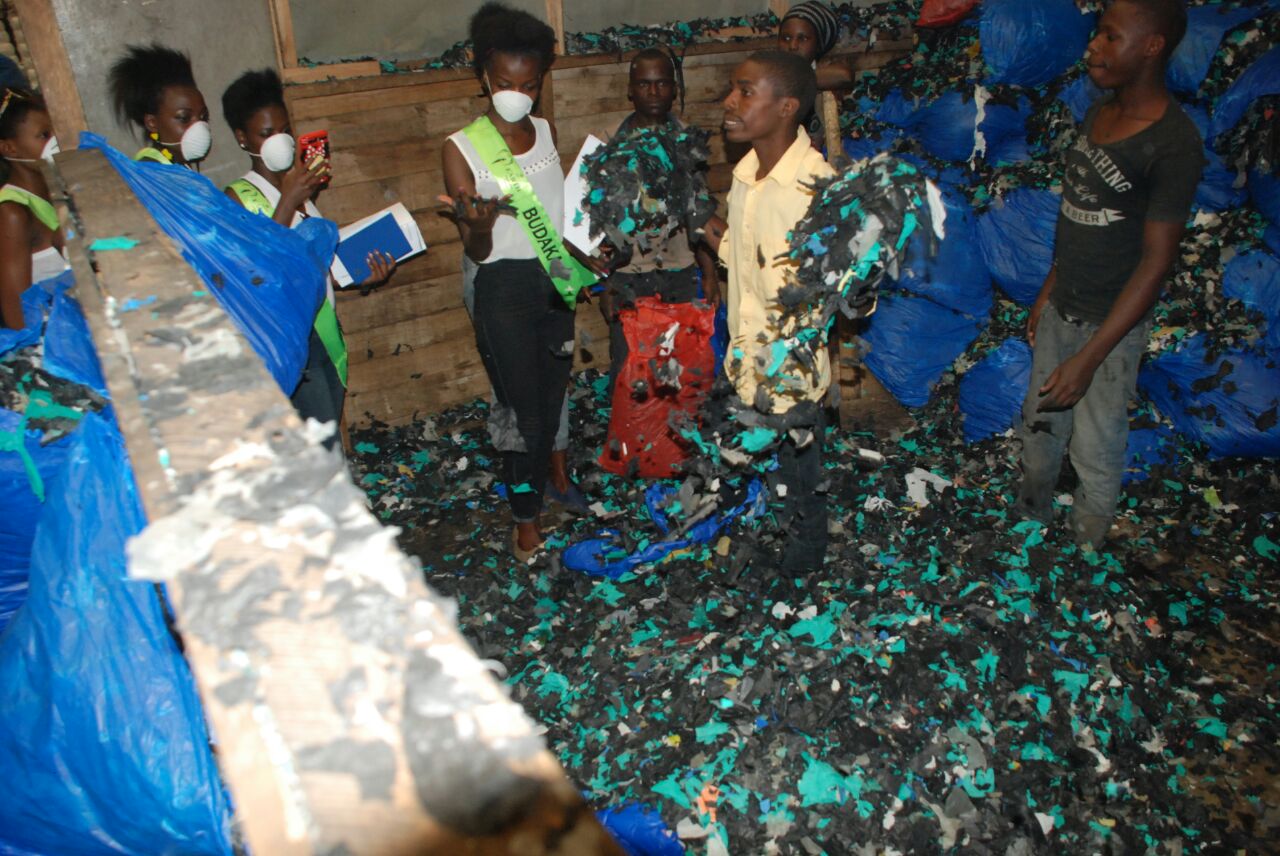 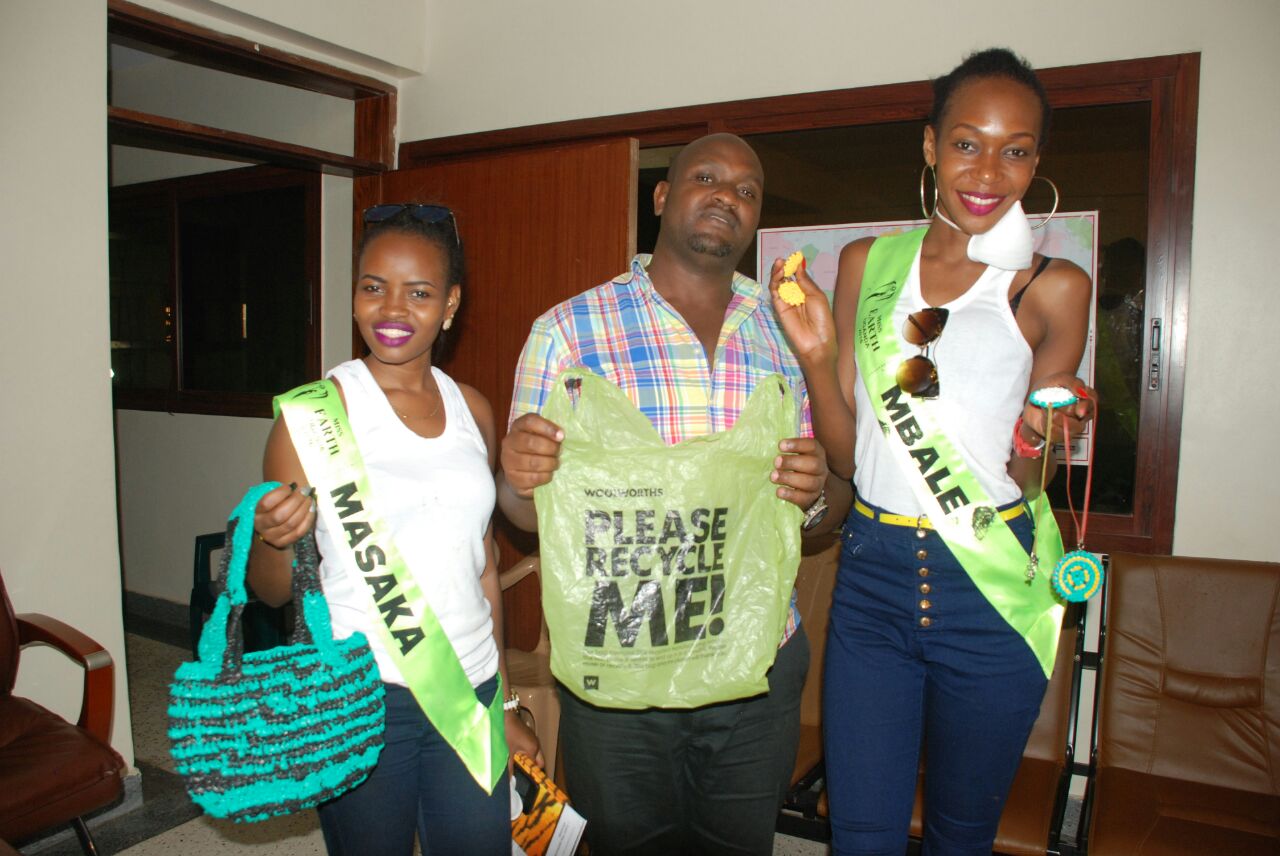 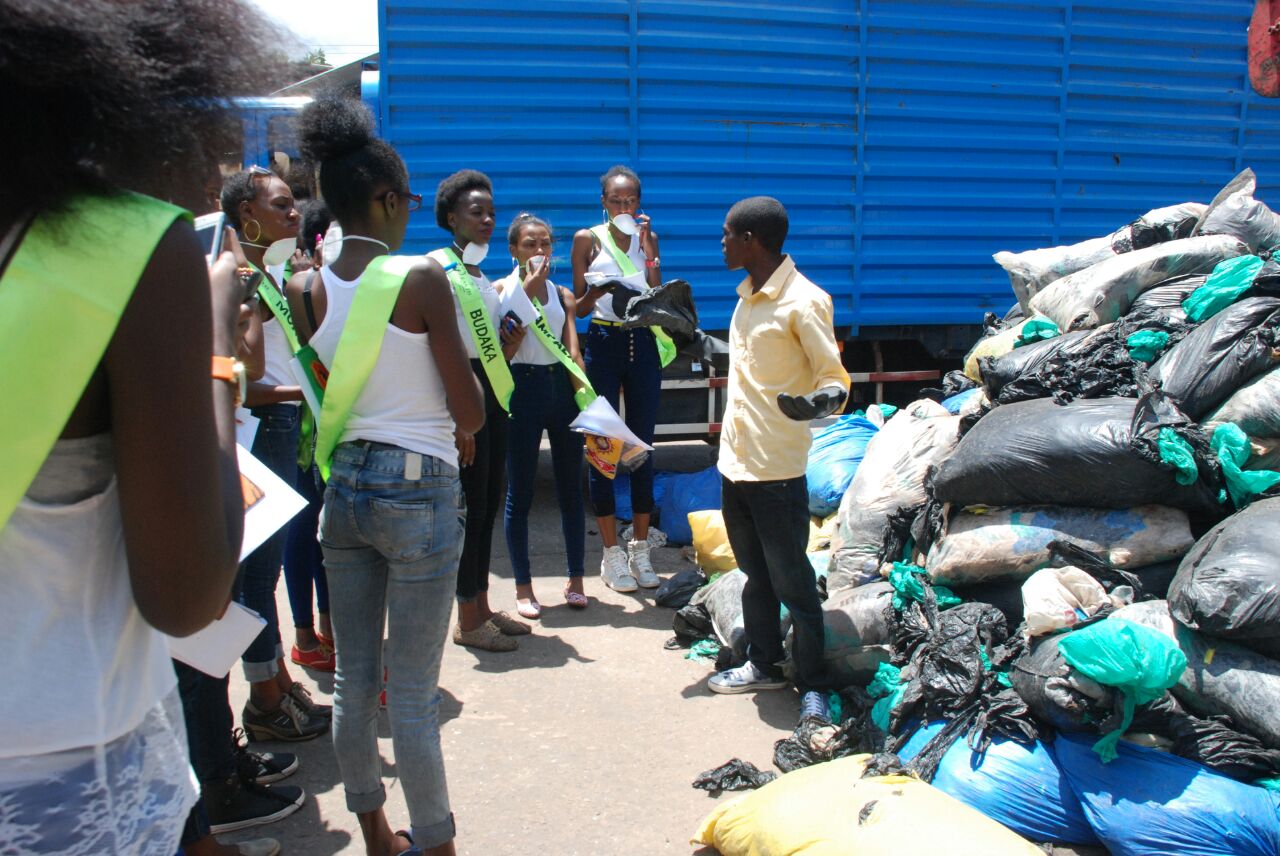 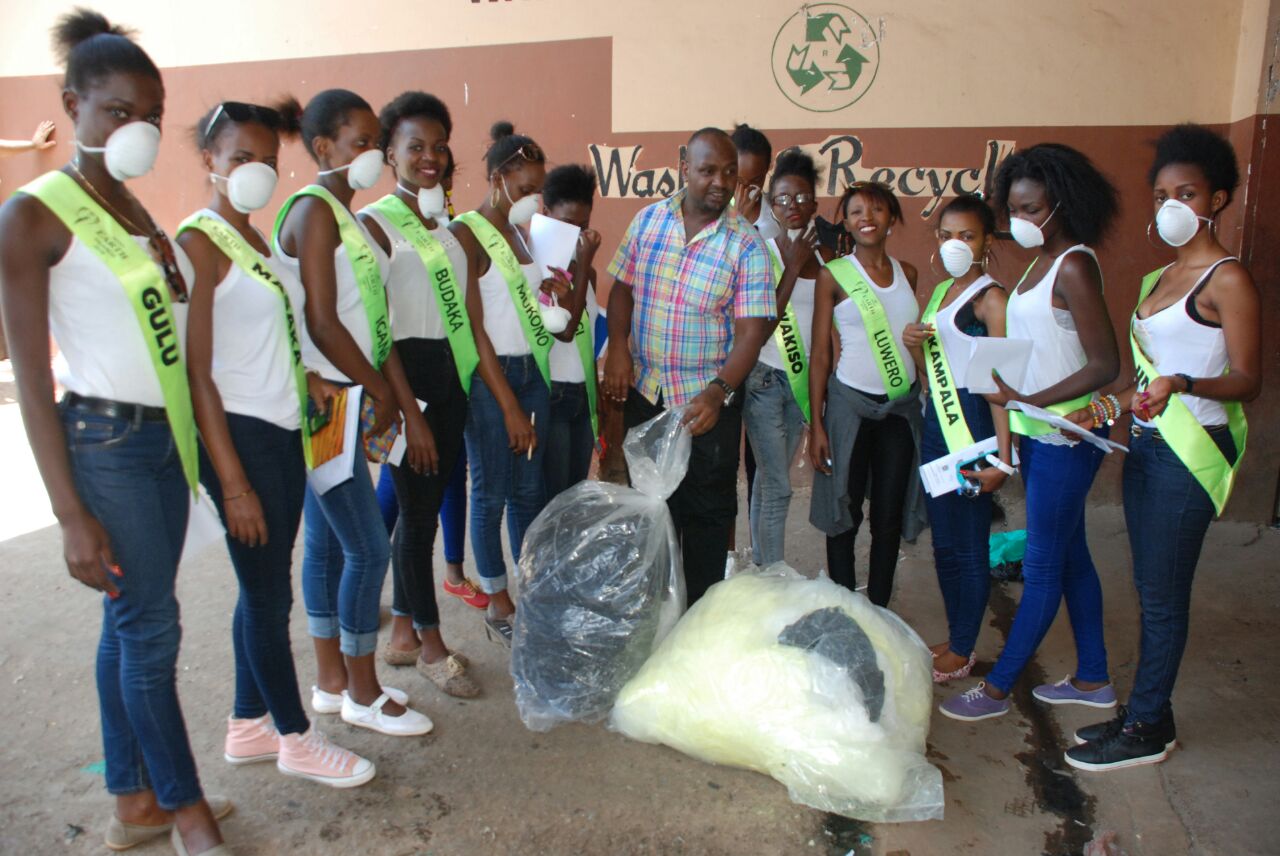 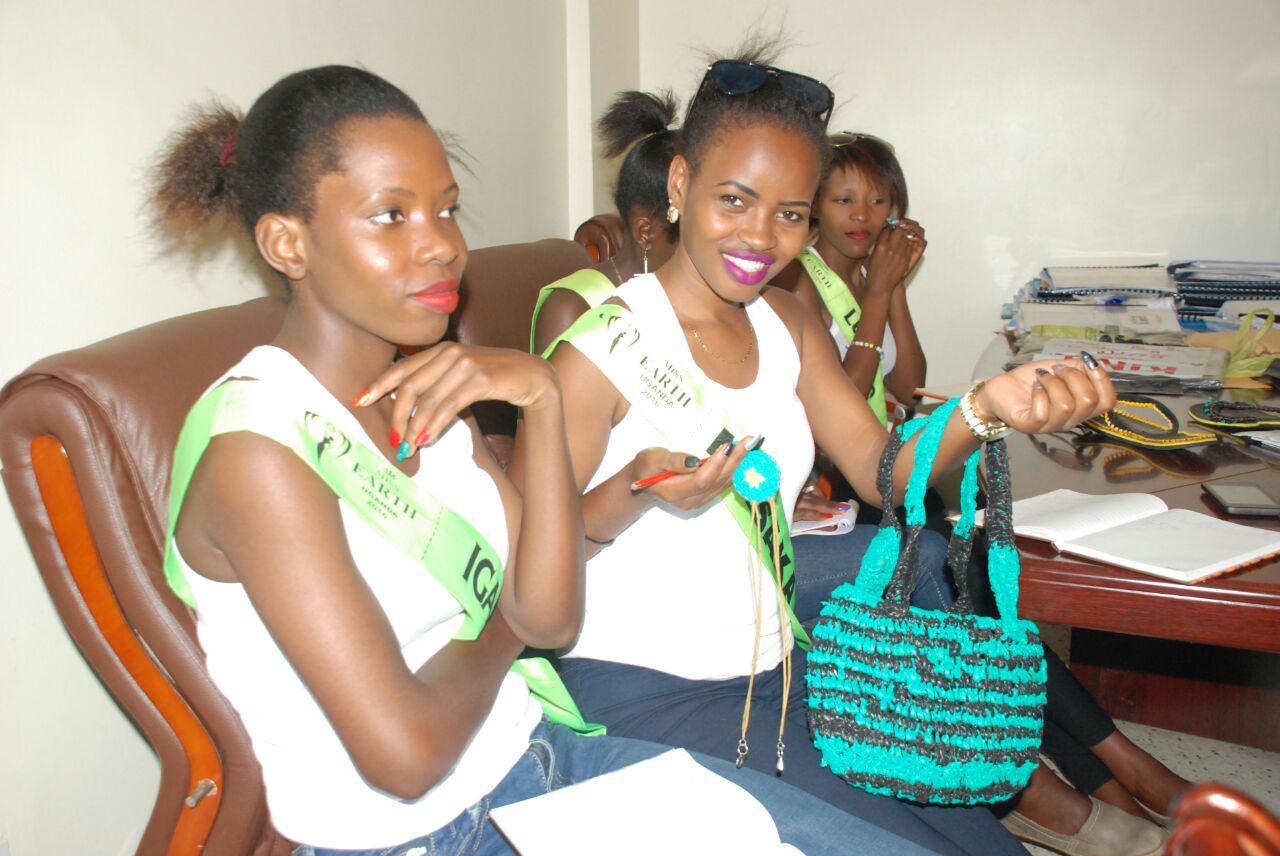 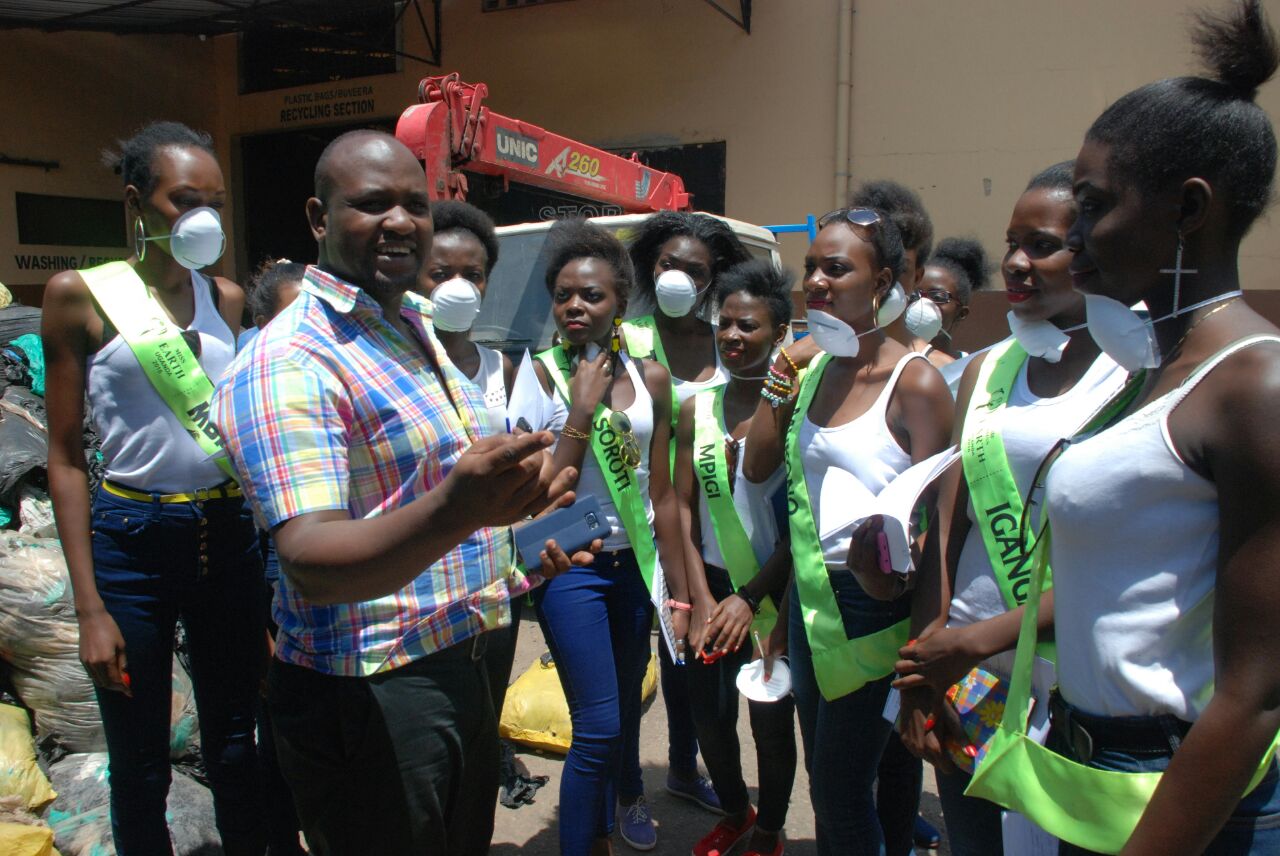 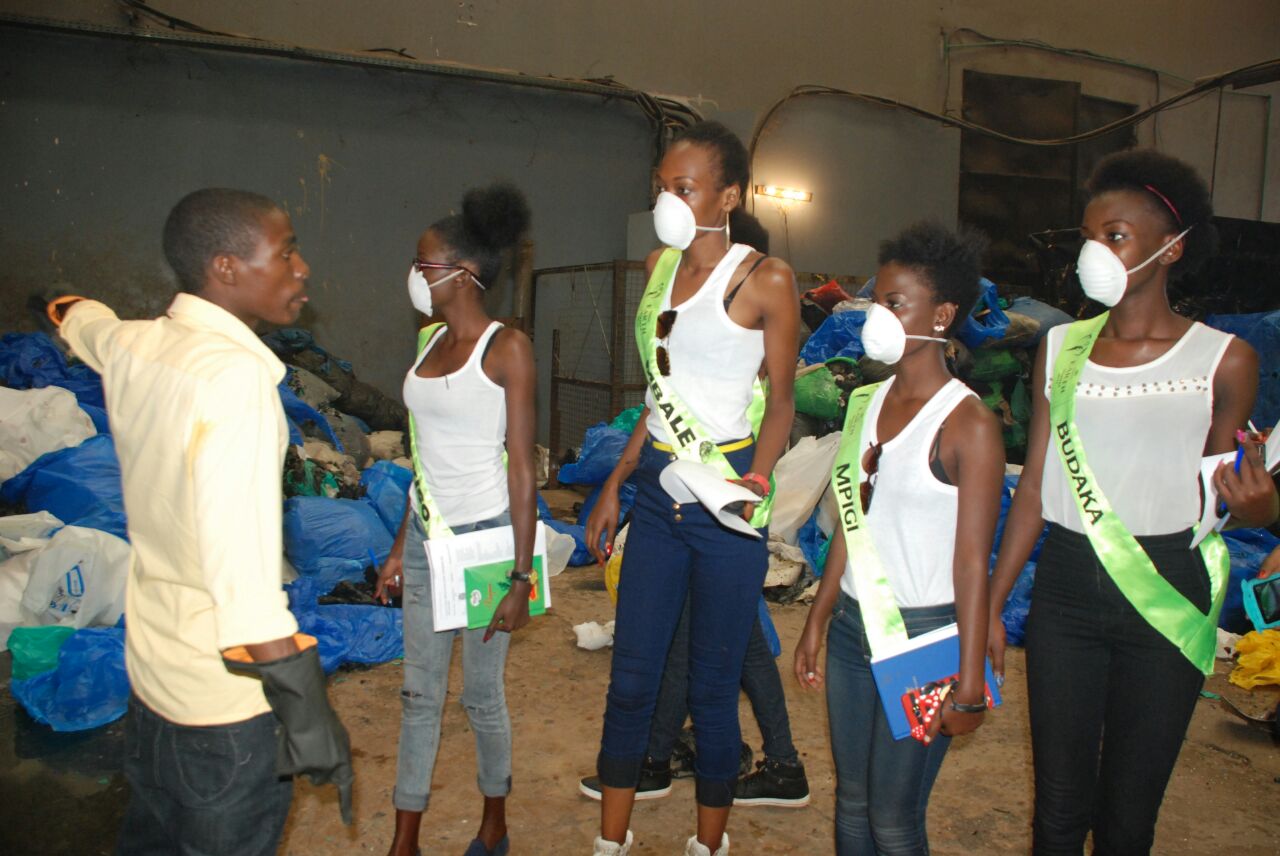