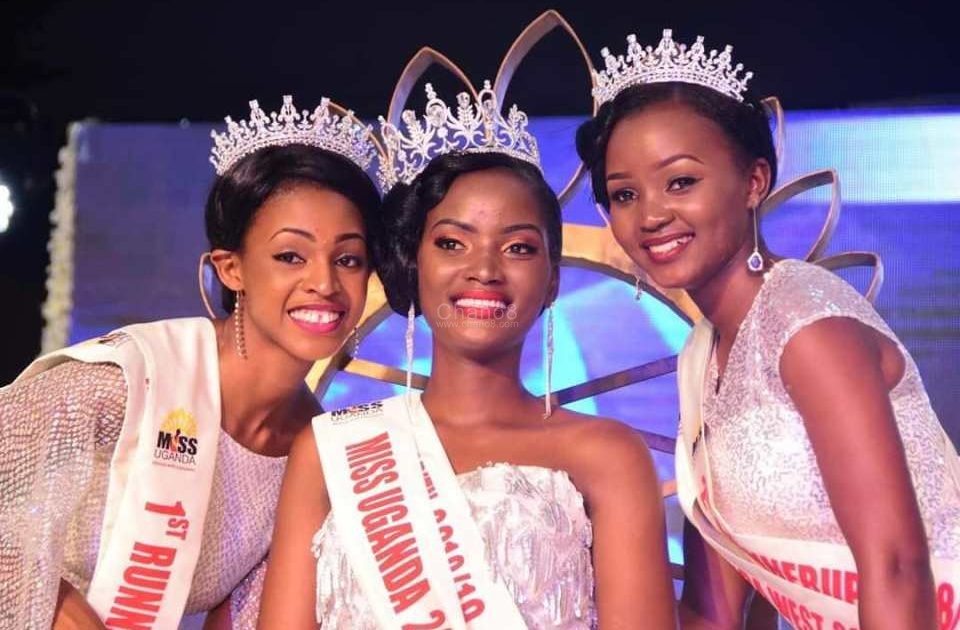 With Miss Curvy Uganda out of the way, the real deal is on. The auditions for Miss Uganda will kick off next week on Monday the 20th of May. The organizers will be taking on the mandate to get another Miss Uganda as Quinn Abenakyo’s reign is finally nearing its end.

This was announced on Thursday during a press conference at Sheraton Hotel where Brenda Nanyonjo, the main organizer of the pageant announced the audition dates and some of the changes to expect.

She said that the crowning night is going to be happening on the 27th of July after registration and applications while the participants will be heading to the boot camp on the 6th of July.

It was on the same press conference that Aly Alibhai of Talent Africa, who are the partners said that South Africa based Ugandan socialite and business Zari will still be a judge.

“We are so excited that Miss Uganda is coming back. This is going to be the second year in a row that we are partnering with the organizers and there is so much in stock. I can’t disclose more for now but I can only tell you that Zari the Boss Lady will be among the patrons and judge during the beauty pageant,” he said.

Quinn Abenakyo is by far the most successful beauty queen ever after she was voted Miss World Africa as well as emerging among the top five in the overall at Miss World 2018 which was held in China.