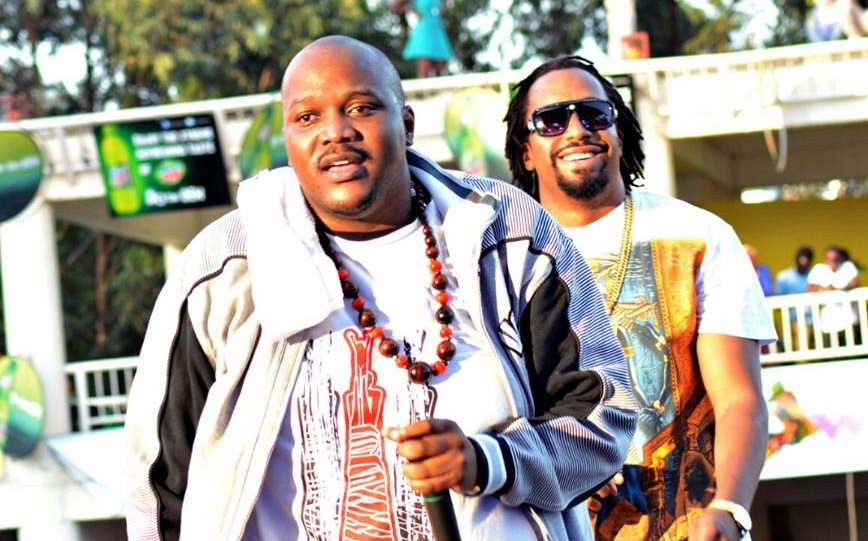 The rapper who dropped his Destination album in the fall of 2014, is gearing up to release his latest single off the album. 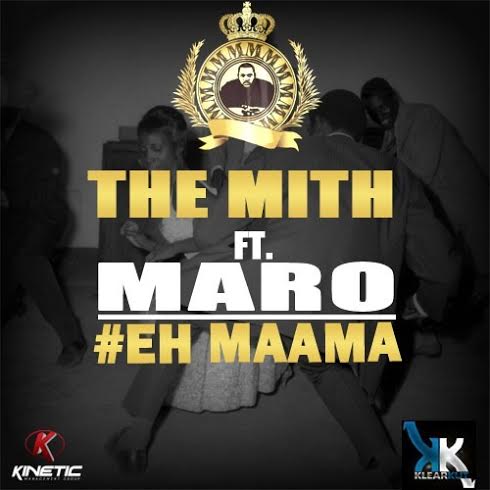 The song titled “Eh Maama” was produced by Aethan, for Aethan Music, and mixed and mastered by Samurae for Talent Africa Studios.

“Eh Maama” also features Maro, a.k.a The RnB Kyabazinga, who delivers a brilliant chorus with his smooth vocals. The song which is a remake of an old school Ugandan folk song, is given a classic Hip Hop feel.

The song will officially be released on 31st January. Do watch out for it.