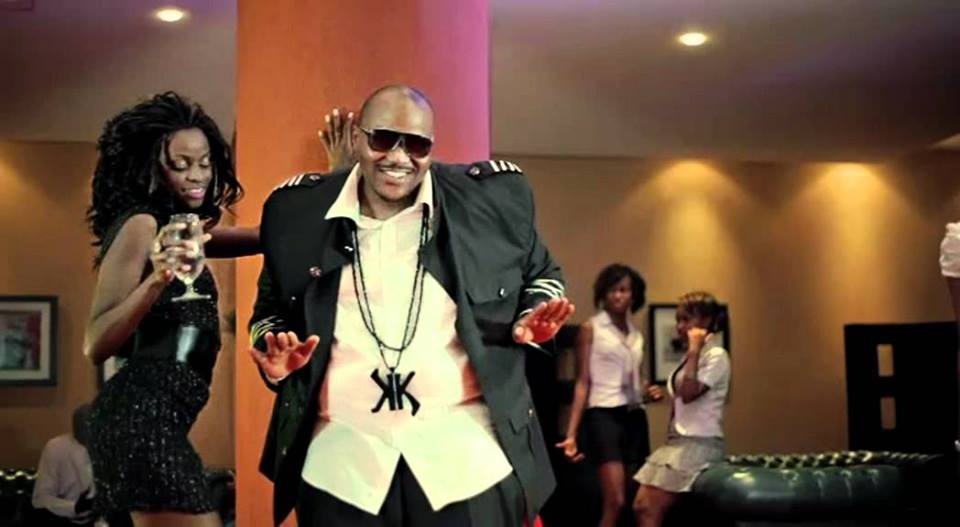 Ugandan hip hop artist ‘The Mith’ has given his own version of the UG HIP HOP Awards and you won’t believe who made the list. 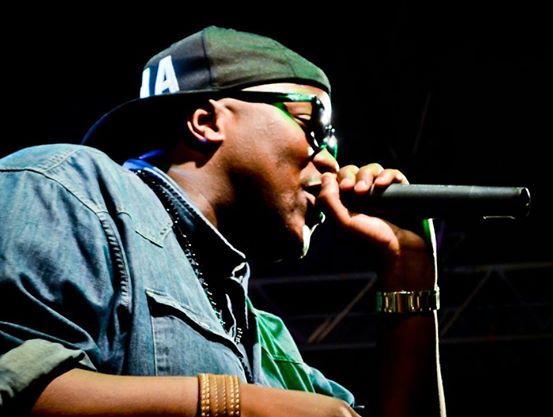 The Mith doing what he does best

Take a look at his winners of the year below.

1- Lyricist Of The Year:
Tucker HD. With his weekly ‪#‎TuckerTuesday‬ movement, he has managed to keep his fanbase entertained with remixes of popular songs, as well as his own songs.

3- Video Of The Year
256 – Patrobas. The song was a certified banger which got an incredible video shot by Jim Resley.

4- Song Of The Year
Muhulire – Ruyonga. Rruu managed to do what he always does, deliver a quality song, back by quality production and some incredible lyricism.

6- NewSkool Artist Of The Year
CODE.

7- Male Artist Of The Year
Lyrical G. He managed to release his 8th album this year. FEEL GOOD MUSIC, was a project produced by Lyrical G.

8- Female Artist Of The Year
Keko STILL managed to drop off some proper tracks, FLY SOLO, as well as a full length mixtape, P.A.R.A.N.O.I.D

9- Producer Of The Year
SAMURAE

10- Album Of The Year
DestinationAFRICA.

11- Hustler Of The Year
Sylvester. From releasing a solo album, to his clothes line all the way to his work with Bayimba, Sylvester has represented and hustled for HipHop.

13- HipHop Performer Of The Year
GRAVITY OMUTUJJU. He had the best, most talked about performance at the Club Mega Fest. He did well at his own concert, and went ahead to kill it at the Davido concert. The baddest.