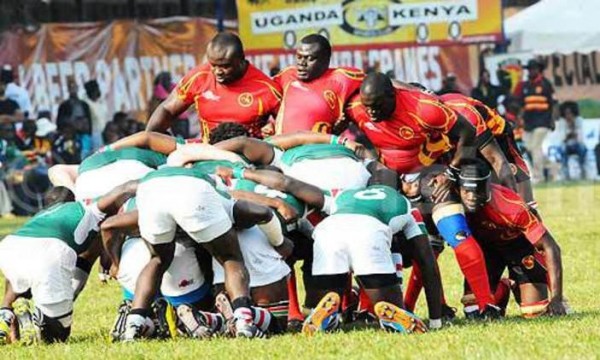 As the Rugby Cranes prepare to march across Legends Rugby Club later today to tussle out with the Kenya Simbas for the Elgon Cup, many are still pessimistic about the team and the expected performance. Earlier this week, Coach Robert Seguya announced the squad to clamour for the coveted title, much to the pensiveness of the players and fans alike.

There have been arguments that the squad preferred pedigree to performance. Sources within the training camp say some players felt overlooked for places they clearly deserved.

“Conrad Wanyama trained hard every single day. Atleast he deserved the bench, but Kiwalabye who trained for just a day took his place. I think that was unfair” the source revealed.

A fan and Summerkamp player who preferred not to be revealed also felt some sidelining in the selction. 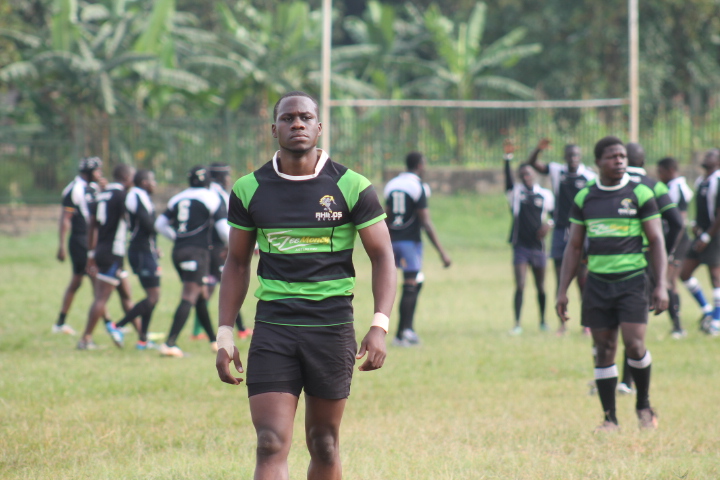 Some feel D’Muscle’s splendid season has been overlooked.

“D’Muscle (Semwami David) has been the most consistent winger all season. I don’t understand why he was dropped for a scrumhalf (Okudi-Buffaloes) yet the team had no wingers” he said.

However, to former Buffaloes and now Impis player Ogwal Samuel, the coach selected the best squad.

“Truth is there are no players. Soggy (Seguya) just picked the best out of the little he had.” Ogwal said.

The squad will see renown Outside Centre Micheal Wokorach play a makeshift wing position and Buffaloes’ wing Eric Kasiita assume a Hooker role. There are also concerns of team chemistry, as some players have not played around Uganda for a while.

Kenya meanwhile seems stronger, and they are in a good bounce as their sevens’ side has performed brilliantly in the recently concluded HSBC World Series. They boast of a full homegrown team, and will definitely be coming hard against their opponents.

The Cranes are however still confident they can salvage the cup this time, and Seguya is optimistic that the cup will not leave Kampala this time.