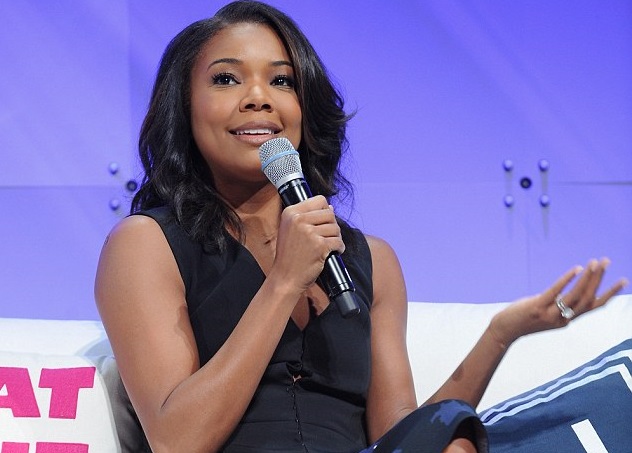 During a women’s conference in New York City, Gabrielle Union talked about the recently leaked nude hacking scandal where she was included. 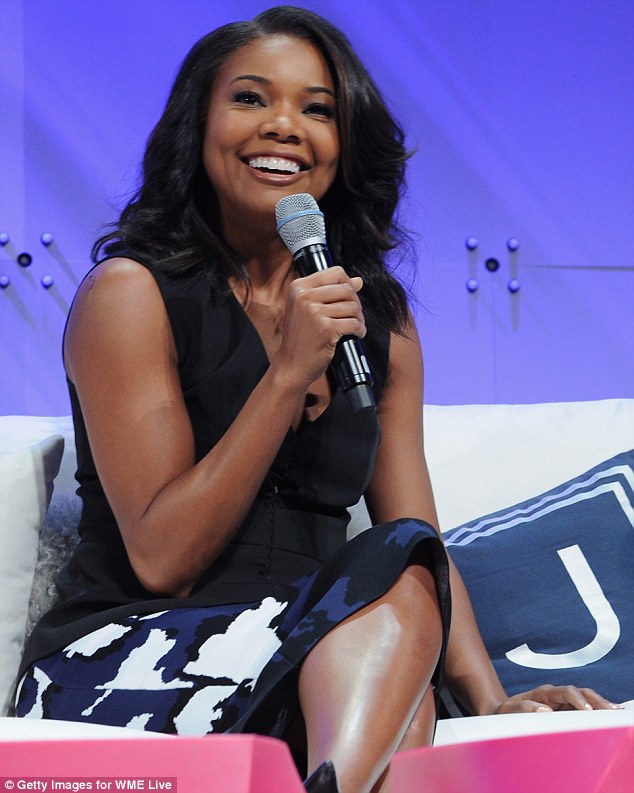 According to an article on Sunday by The Hollywood Reporter, the Being Mary Jane star said she found out the day after her August 30 wedding to Dwayne Wade that more than 100 female stars had been hacked.

Talking to Cosmopolitan, she said: ‘In the moment, I froze. I was mortified, terrified.’
‘I just didn’t know what to do. I felt I had given so much of myself, but I had saved a little bit for myself and for my husband, and they had taken that from me,’ she added.

Defending herself, she said: ‘I didn’t do anything wrong’ because she took the pictures for her personal use. 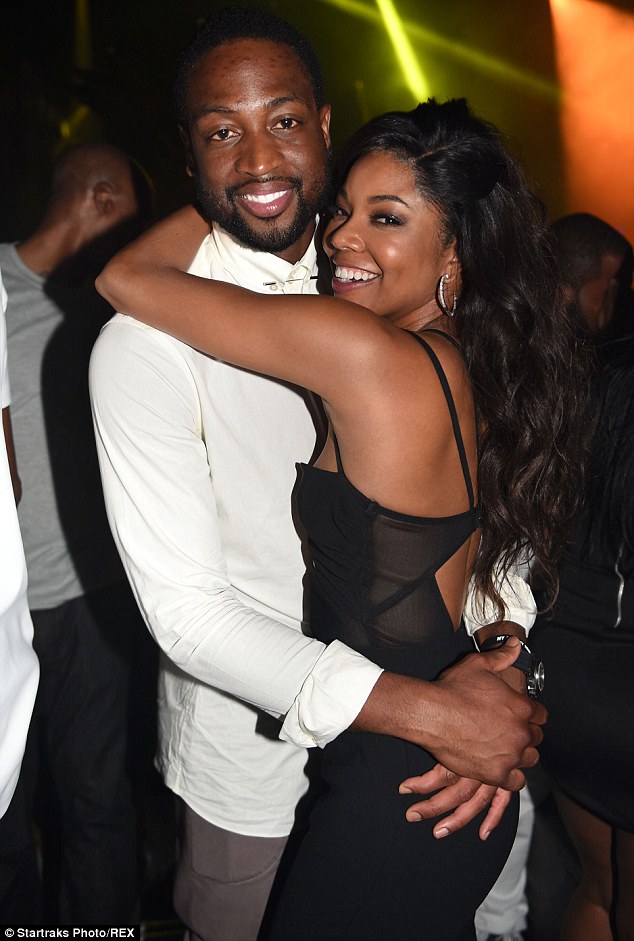 ‘No matter what people describe to me, “It’s your fault, you’re stupid to take nude photos, that’s what happens when you’re a celebrity” – all this nonsense… they‘re criminals.‘ she continued.

The actress further said that the people she thought would take it in a wrong way surprised her the most.

‘Everyone that I love and respect looked at it for what it is, which is a crime,’ she said.

She also criticized tech companies and asked them to be more vigilant.

‘We have to, as consumers, ask that our data be protected, and the companies we give our money to are equally as invested in our privacy as we are.’