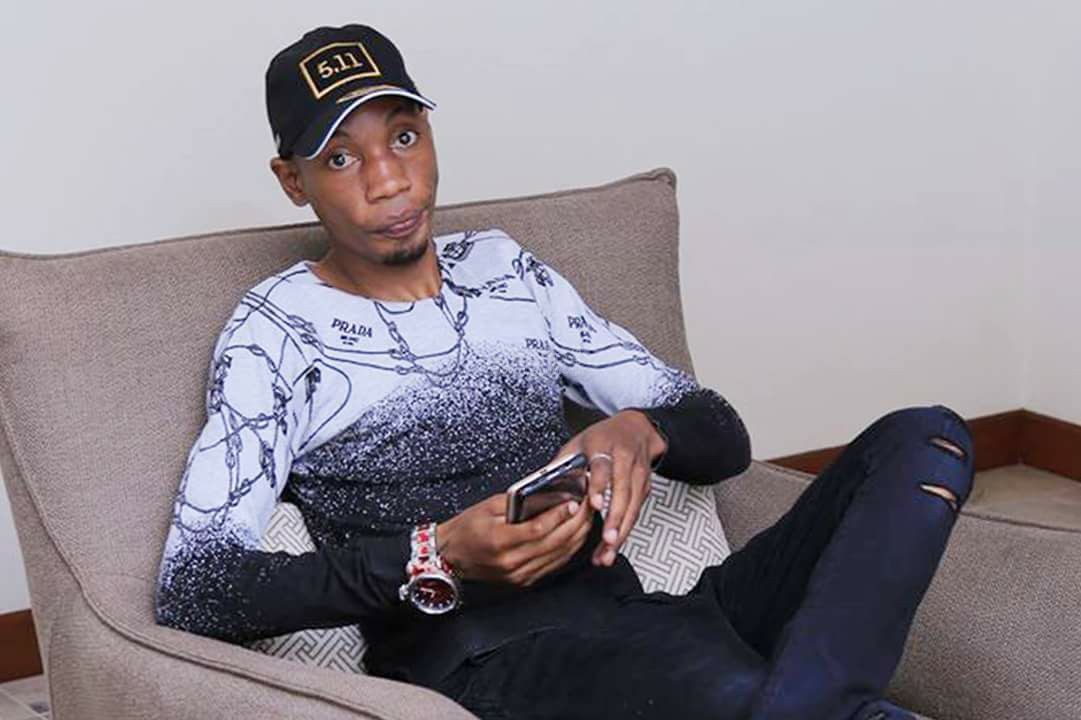 Socialite Bryan White came out of the blue and the whole of last year he was all around splashing money and parading people in front of cameras to give them cash. In a nut shell he was the deal until Wednesday the 13th of December when he was charged with attempted murder of shooting his neighbour at his (Bryan) residence in Buziga over alleged trespassing

Since 21st of December, the socialite has been in Luzira prison until today morning when he was released on Ug Shs 10 M cash Bail at the Makindye Chief Magistrate’s Court and we talk now Bryan is now a free man and we except him to resume his business of splashing money.

However, despite the fact that he is out now, bail still remains bail and he is expected to report back to court on 6th of February 2018. 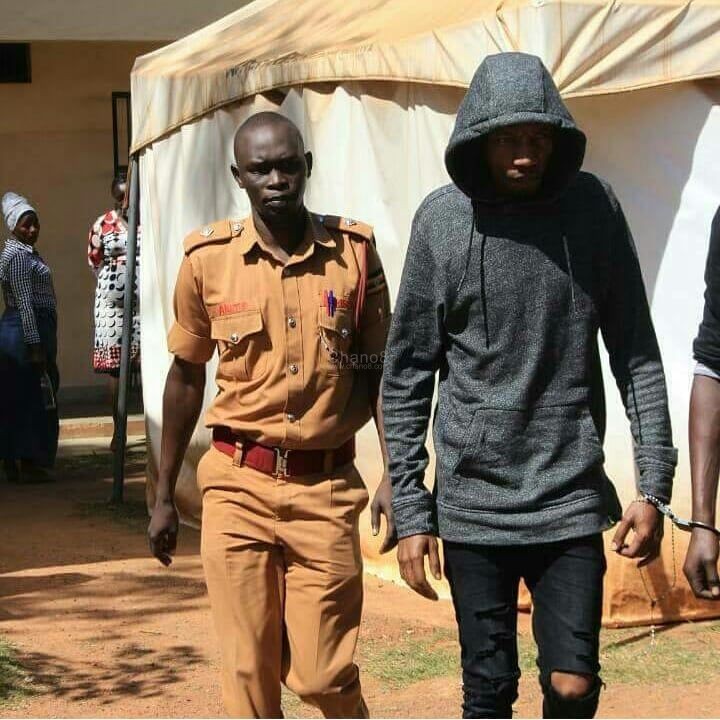 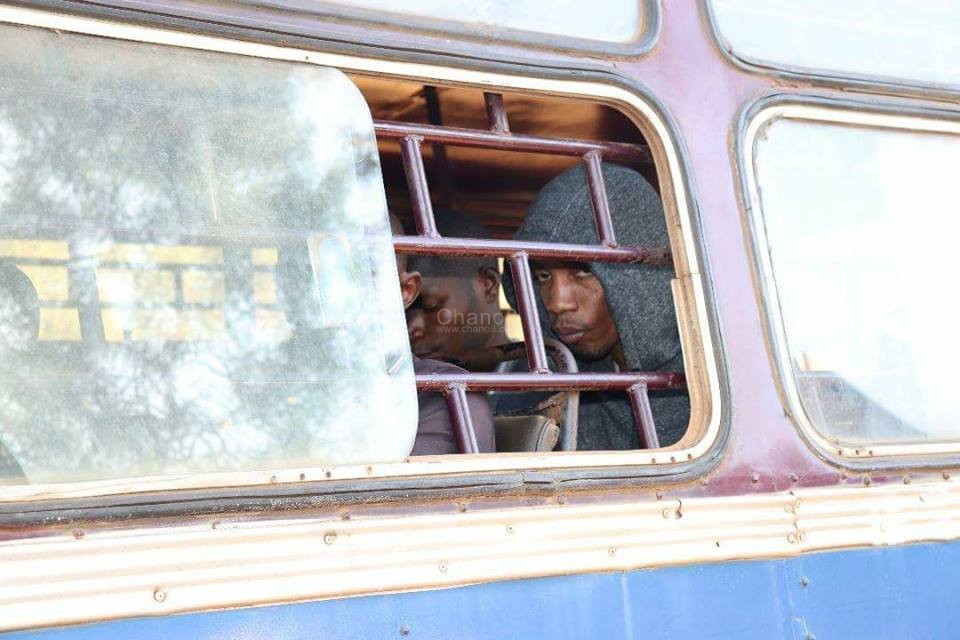 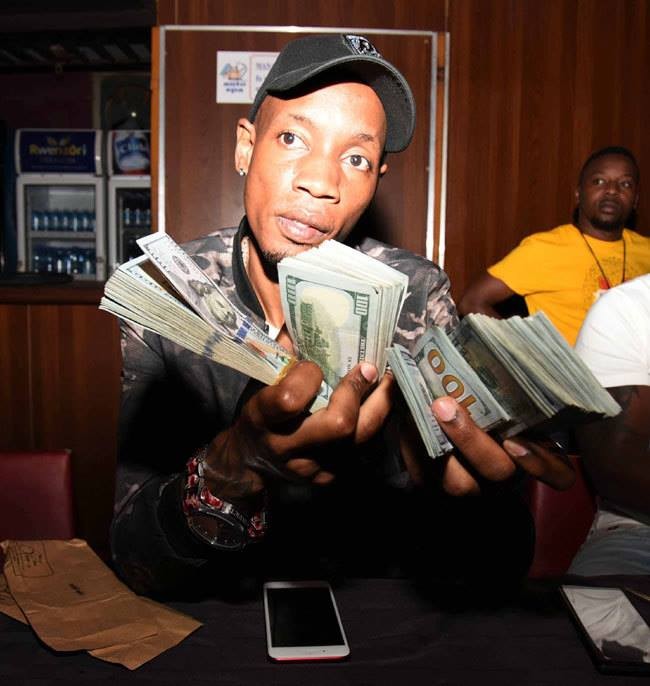