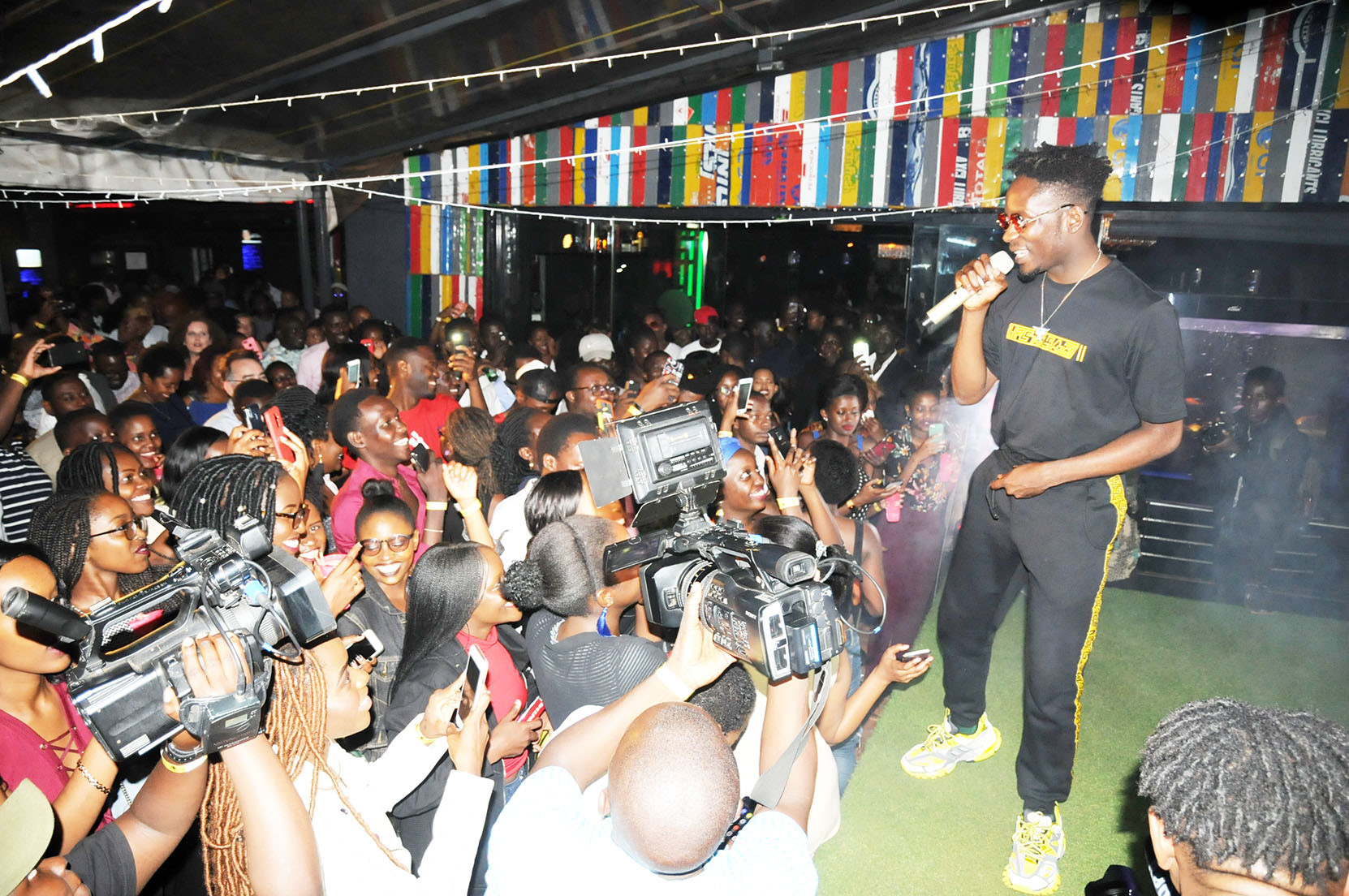 It was a fun filled experience for Kampala fans of popular Nigerian artiste Mr. Eazi last night as he treated them to a wonderful listening party for his third studio album tilted ‘Lagos to London’.

The exclusive invite only listening party which was held at Cayenne bar in Bukoto was hosted by Smirnoff Vodka, which is also promoting his album across the globe.

The unique music experience gave fans a special opportunity to listen to the new album with Mr. Eazi as well as be treated to a special performance by the artist.

He performed songs like ‘Pour Me Water’ and ‘Property’ as well as collaborations with artists such as Simi, Burna Boy, Chronixx and Maleek Berry. 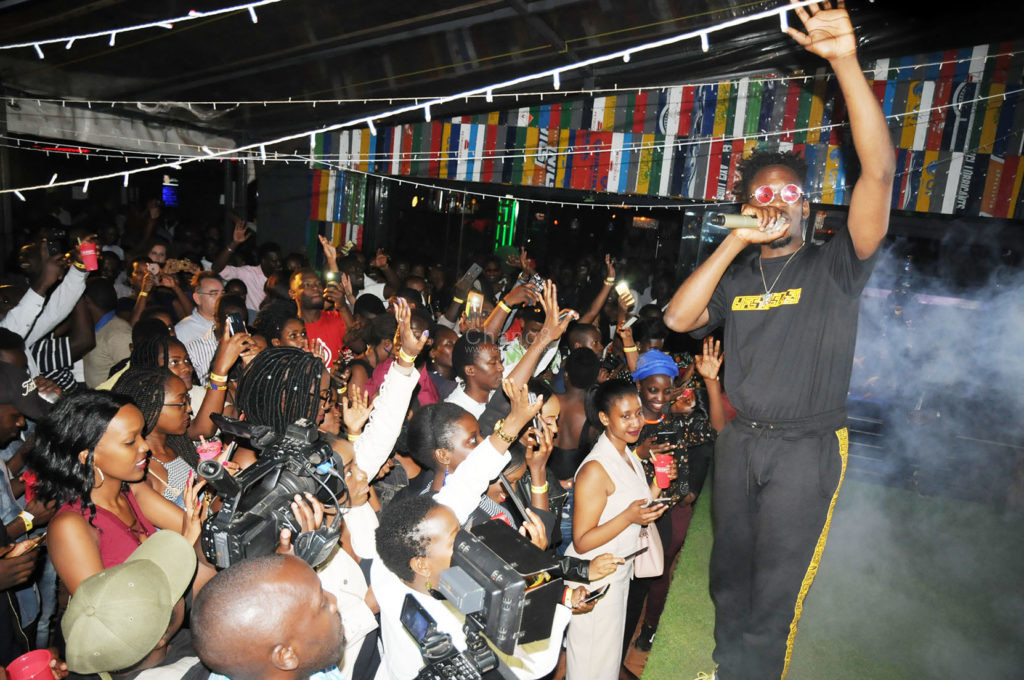 Mr Eazi engages his fans at Cayenne last night during the listener’s party for his new album.

The artiste who was last year here in the country for the Lagos to Kampala concert organized by Bell Jamz has built a big fan base that appreciates his style of music. 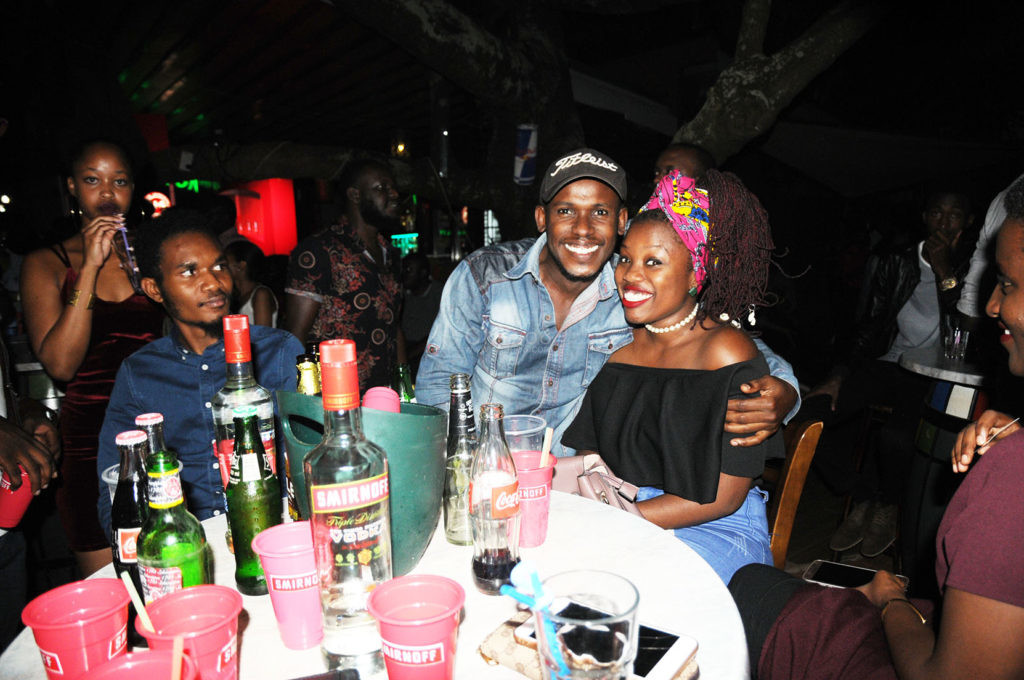 Fans enjoy themselves as the drinks kept flowing through out the night. 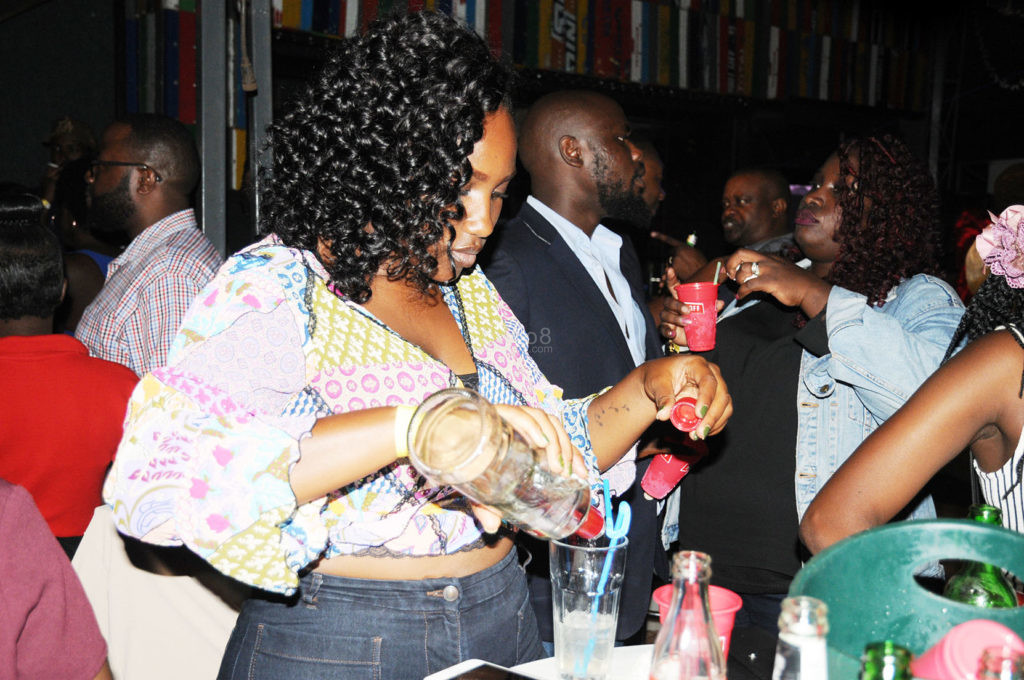 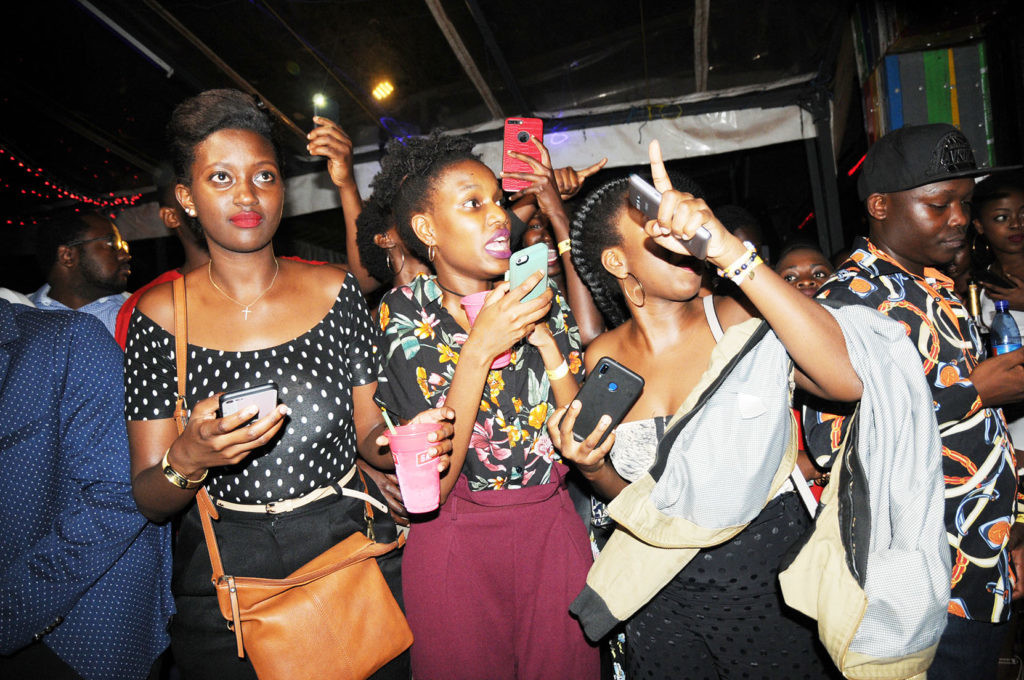