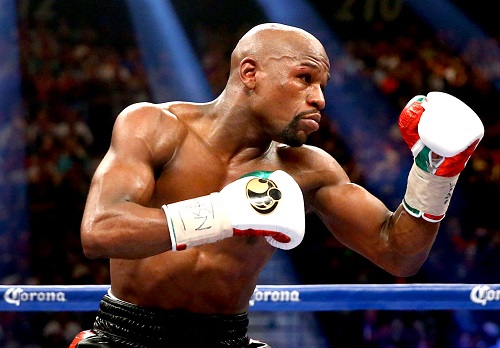 With several controversies still ongoing between the Mayweather and Manny Pacquaio fight, daughter of the legendary boxer Muhammad Ali has come out and said that May Weather is a broken person.

This came after the undefeated champion said that he is the greatest boxer of all time. This didn’t settle well with many people like Mike Tyson and other fans of of the great Ali. Laila Ali, who was being hosted on CBS sports network was prompted to say, 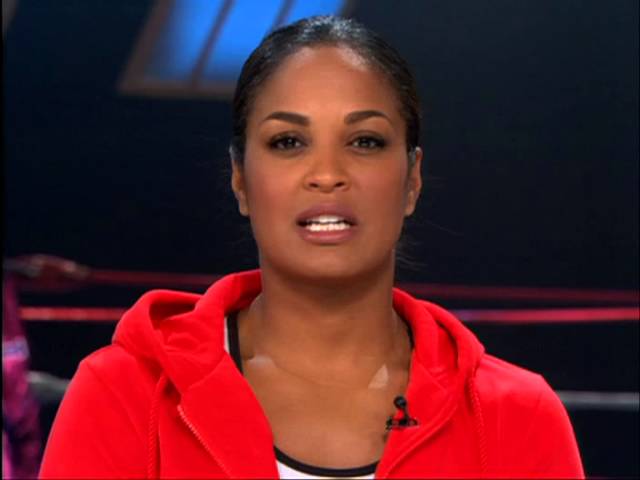 ‘There have been times I’ve wanted to reach out to [Floyd] and have a conversation with him, because I see a little boy even though he’s a grown man. And I see a broken person. And I know when you have money and you have power and you have all these ‘yes’ people around you, sometimes you don’t have that person to pull you aside and give it to you straight.’

In other news, Mayweather has called off the rematch, calling Manny Pacquaio a coward and sore loser.