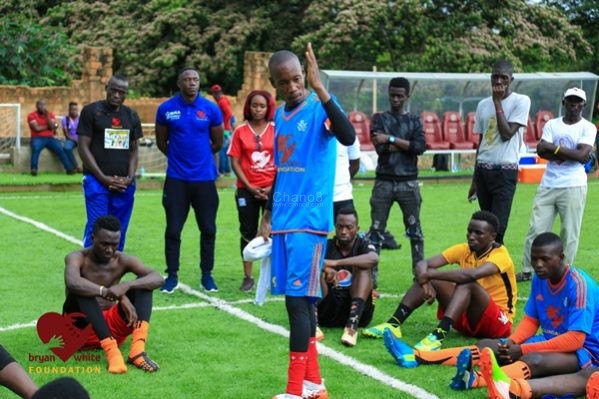 Self-proclaimed money bags Bryan White with under the Bryan White Foundation registered his  football team to participate in the opening match of this year’s Biika tournament that will be kicking off tomorrow at St Mary’s Kitende stadium.

The Kabaka of Buganda Ronald Muwenda Mutebi the second invited Bryan White Foundation to play the tournament curtain raiser against Uganda Sports Press Association (USPA) and for a few days, the team has been training at the Bayern Munich Uganda grounds in Munyonyo just next to Jahazi Pier.

The team that will be competing with USPA will have musicians like Jose Chameleon, Weasel, Pallaso, King Michael as well as comedians like Alex Muhangi, Madrat and Chiko and Teacher Mpamire among others.

“It’s not only Bryan White awakening the youths alone but everyone who wants and is willing. We need to join each other and work together for the betterment of our country. It’s not only about money but working together to see that everyone gets better,” Bryan White said.

Bryan White also called on the team to put in more effort so that they win this game in order to raise the foundation’s flag higher and to motivate the team, he promised to pay shs350,000 for each goal scored and Ug Shs 6 million for a win. 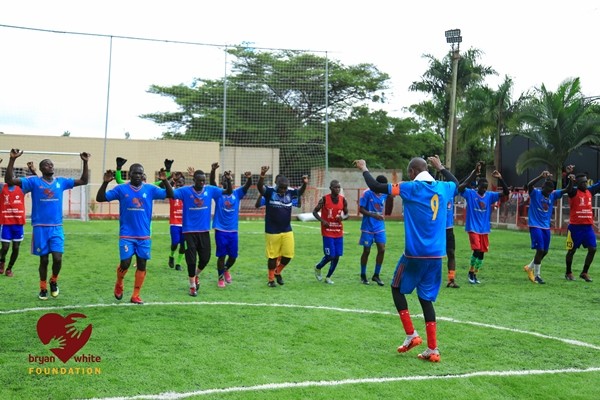 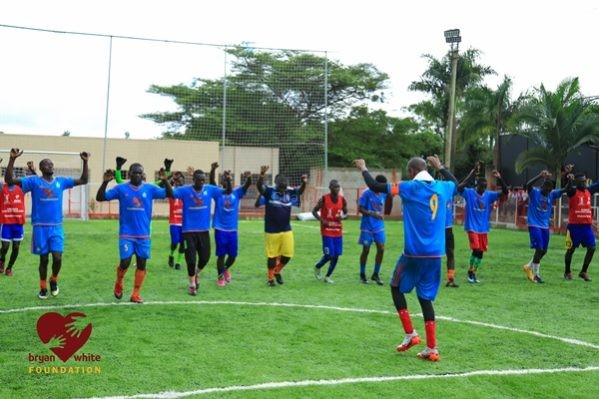 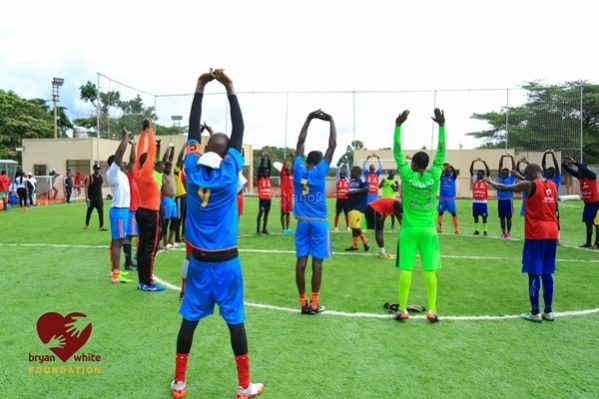 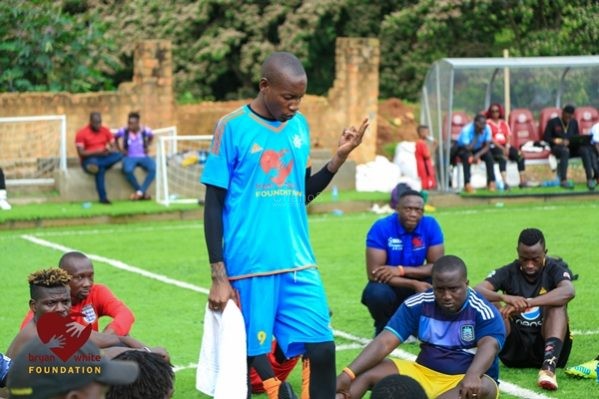