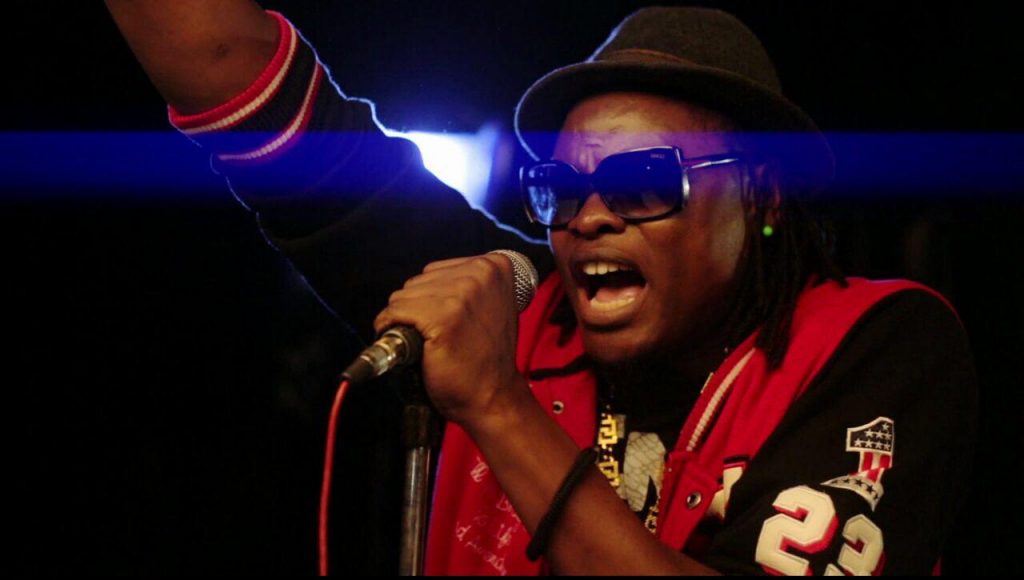 The self-proclaimed king of the East, Pallaso recently came out and said that his brand has grown bigger by the day. The singer who had a successful Mama concert at the Freedom city revealed how he has overcome the limitations,

I have over come all your chains, broken all your walls.and resited all obstacles because im built like that. It’s interesting how even most trusted papers can write false articles about me and dare to ruin their reputation just to sell, he said and if that wasn’t enough he further went on to say, I hope you made enough sales..I hope your goal was achieved but guess what .. The Pallaso wave is God made.. Who ever kneels infront of God can stand infront of any one. I take you how you come.. If you like me I like you if you dont like me i dont like you.. 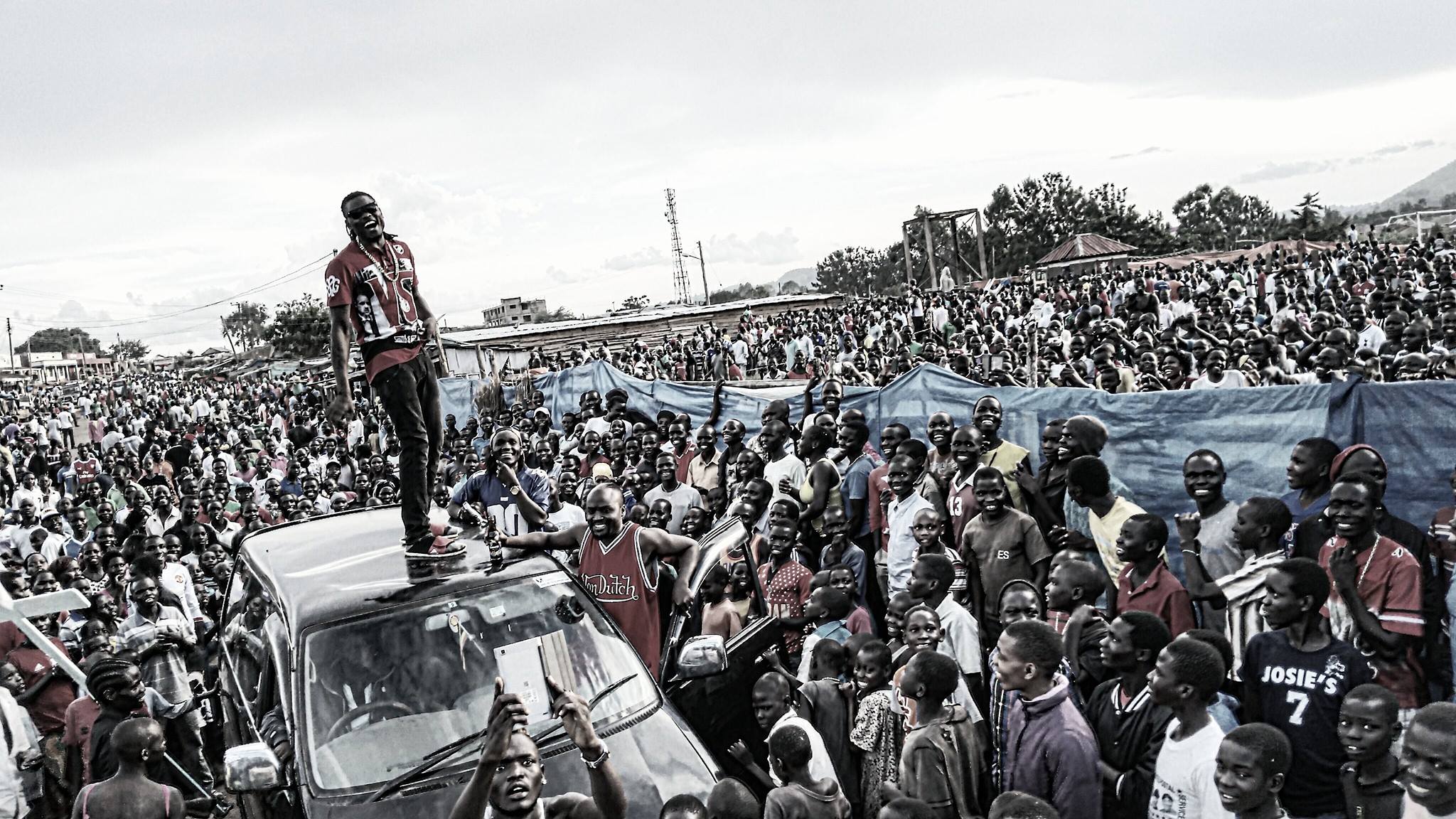 Pallaso has seen his music career gradually grow ever since his he returned from the states. Following the success of the amaaso song, he teamed up again with Radio and Weasel and released sumulula.

The singer is currently in the West Nile region of Uganda and continues to be a crowd puller thanks to the mobilization skills of his team and promoters.