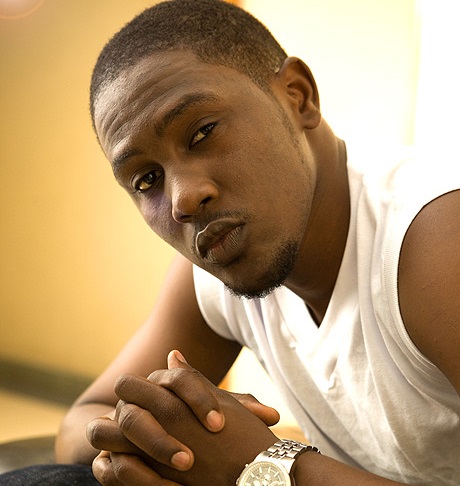 Last Tuesday, Nick Nola posted on his Facebook wall that his wedding with fiancée Liz Ankunda had been called off due to unavoidable circumstances, but recently, the artiste has changed his statement saying the wedding is still on.

“I would Luv 2 let all of you my Friends and family know that my weeding that was meant to take place in July has been cancelled due to some unavoidable reasons that I can’t say but God is my witness.  One day if I have to prove it may be I will but for the true man, I’m keeping it to myself. But from today onwards, I’m a single man and God bless”. He posted. 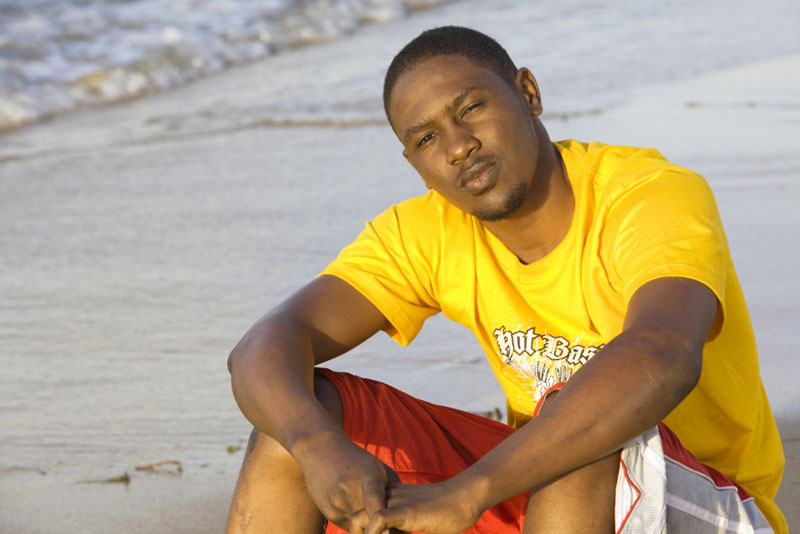 However, when contacted about this issue, Nick Nola distanced himself from what he had earlier posted saying the wedding is still on next month. “We just had a little misunderstanding but the weeding is still on come next month.” He said.

It is said unfaithfulness is the main reason Liz had called off the wedding although Nick refutes the allegations. The two have been dating for over five years now and more details about their wedding will be coming through.

Nick Nola is known for songs like “Setula alongside Vampino, Davis Ntare and Viboyo, Sembera with Rabadaba, Mckenzie and GNL, Maama, Black yellow red alongside Cindy, Michael Ross, Mun g, Irene Ntale, Viboyo, Big Trill and Jackie Akello, My love with Ziza Bafana and Nobody like me among others.