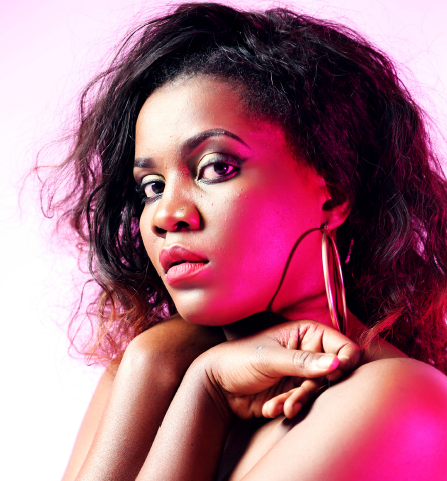 Naava Grey is a multi-talented Ugandan singer, lyricist and performer who has passionately modelled her singing career within genres such as Ganda folklore, Rock and RnB, creating a neo Afro-pop vibe which is a very distinctive sound. She is a very versatile young artiste who sings in native Luganda language as well as in English.

She is one artiste who takes time to work her craft and always wants nothing but quality and will never settle for less. She is definitely shooting for the stars and she won’t settle for anything other than originality and class. Her style is distinctively unique and gathering pace.

With her album launch coming up on June 11th at Gato Mato in Bugolobi, the artiste had this to say about the event,

‘I will perform a few of my songs, mingle and interact with fans as well as sell CDs. The performances will be live with a Band. The album will be a 20-track album with 10 songs already out and some playing on the airwaves already and the other 10 other new songs no one has heard. We are excited about this debut album called ‘Naava Grey The Album.’ 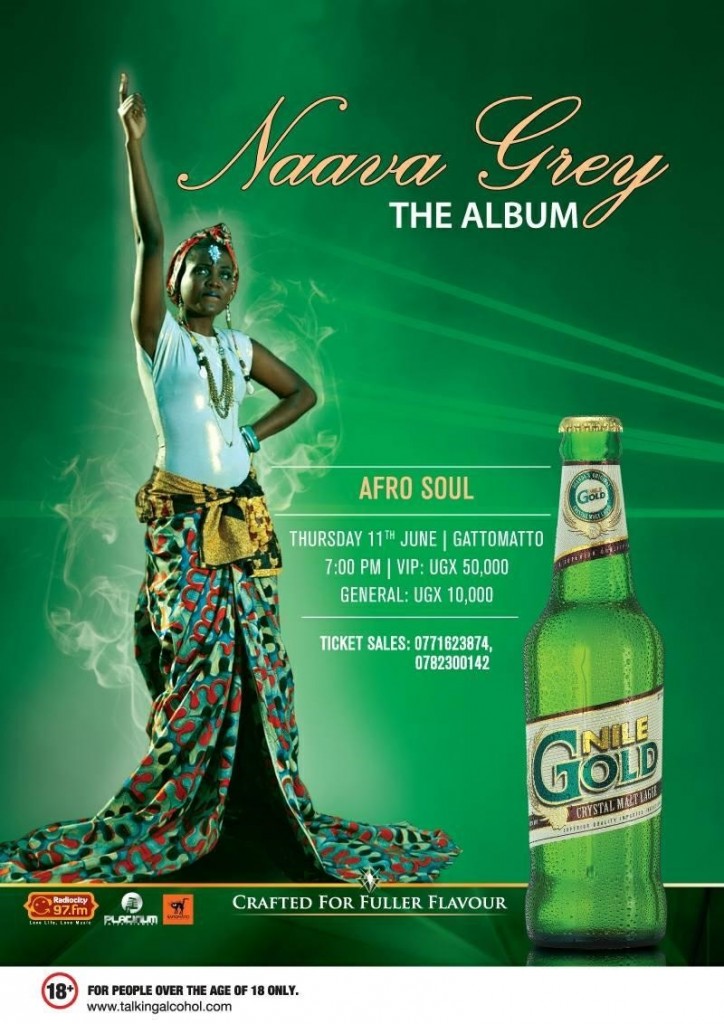 Naava continued, ‘Going forward, we are also looking at doing big collaborations with big artistes across Africa. We cannot mention them now yet, but I promise the is going to be massive. We are also working on new videos which will be released in due course.’

You can read all about Naava in the current Chano8 issue here.