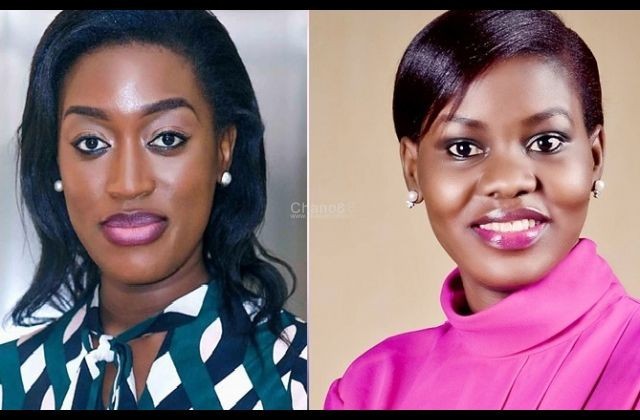 Media personality Justine Nameere is at it again. Using her her Facebook account, she cried out and  wants the High Court’s Civil Division to block NTV’s Mwasuze Mutya show host and news anchor Faridah Nakazibwe from travelling abroad pending lawsuit against her.

Nakazibwe is expected to co-host UNAA Causes Uganda Festival scheduled to start on 30th of September to 3rd of October at Gaylord National Resort/Hotel in Washington D.C, USA.

Nameere claims that the NTV news anchor is likely not to come back in the country after concluding her gig. She maintains that Nakazibwe intends to live abroad permanently and could miss court sessions after a judge is assigned to handle the case.

In April, she said that Faridah’s defamatory dossier on social media caused her “psychological torment and injured her reputation”. The lawsuit also claimed that the social media post “resulted in Nameere’s grave defamation and slander”and “traumatized her family, friends and in-laws”.

Justine Nameere and Faridah Nakazibwe fell out recently over a man identified as Omar Ssali. Farida used social media to attack fellow media personality alleging that she is after her man adding that Nameere has been sending her husband Ssali several messages claiming that Faridah is a cheater in a way of seducing her man. This social media war between the two ladies over Nakazibwe’s husband broke out during the Easter holiday after Nakazibwe accused Nameere for having used fake Facebook pages to bad mouth her to her Ssali.

Nameere revealed that Faridah is just jealous of her despite the fact that she is way older than her.