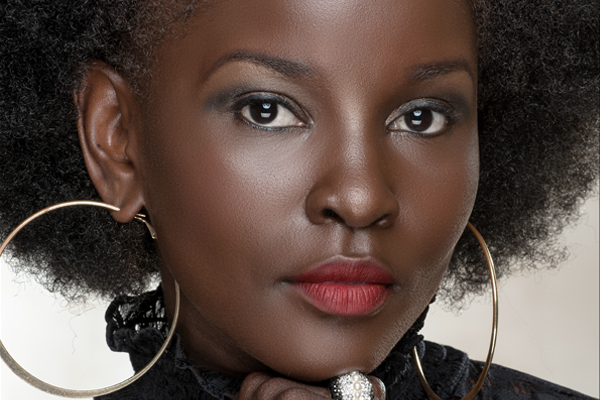 Local TV drama series Beneath The Lies received one of its biggest nominations so far when it was nominated for the Africa Magic Viewers’ Choice Awards (AMVCAs) 2017 Awards in the category of ‘Best Series’.

The Ugandan television drama–mystery series created by Nana Kagga Macpherson is directed by Joseph Kitsha Kyasi and Tosh Gitonga and currently, it is produced by 40 Plus Productions. The series with a star studded cast was originally produced by Savannah MOON Productions, and Kinetic Media Group and airs on Sundays at 9:30 on Urban Television. 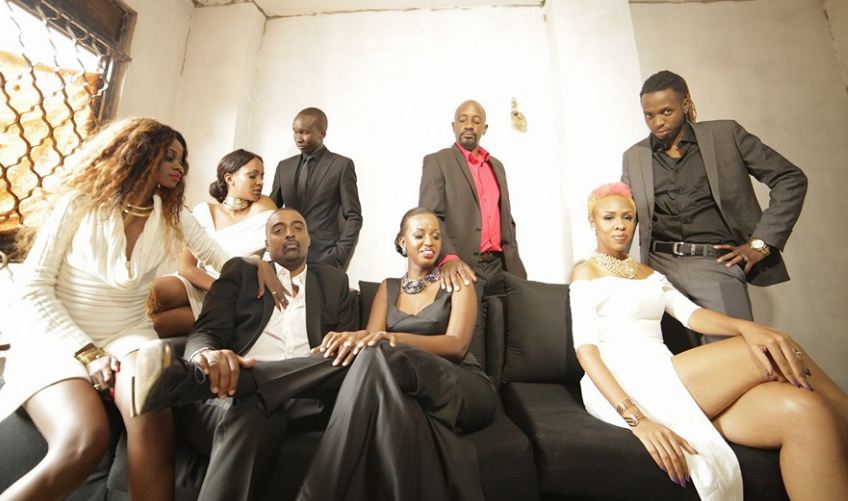 Nominated: Beneath Ugandan TV Series Beneath The Lies.

“I am proud to re-announce that Beneath The Lies – The Series was nominated at the Best Series on The Continent at The AMVCAS 2017. Beneath The Lies – The Series was CREATED IN UGANDA, ACTED BY UGANDANS AND SHOT AND EDITED BY A FULLY UGANDAN CREW hence the phrase “made in Uganda for the World.” Nana Kagga one of the brains behind the series announced. 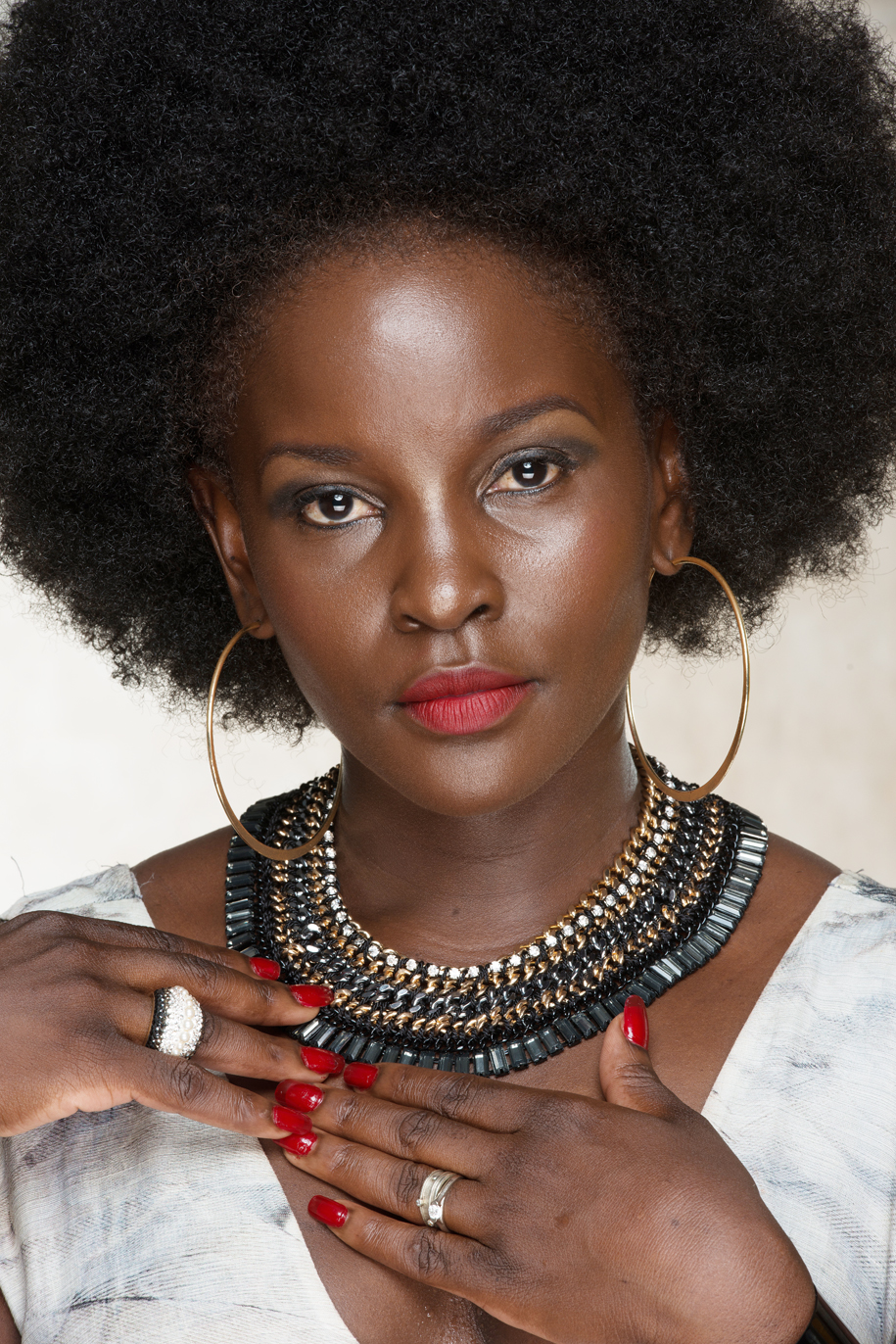 Nana Kagga is the main brain behind the series Beneath The Lies.

The elated Kagga is also requesting the public to nominate a local fashion designer to dress her for the award ceremony slated for 4th of March in Lagos Nigeria.

“And in that spirit, I would like the dress I wear on the red carpet at the AMVCA awards in Lagos on the 4th of March to be made by one of our own UGANDAN DESIGNERS whether established or just trying to make their mark. I am not much of a fashionista (although I do try) so please nominate someone you know who will make me look like the best version of myself and make the continent stand up and take notice of the talent that we have 🙂 She added. 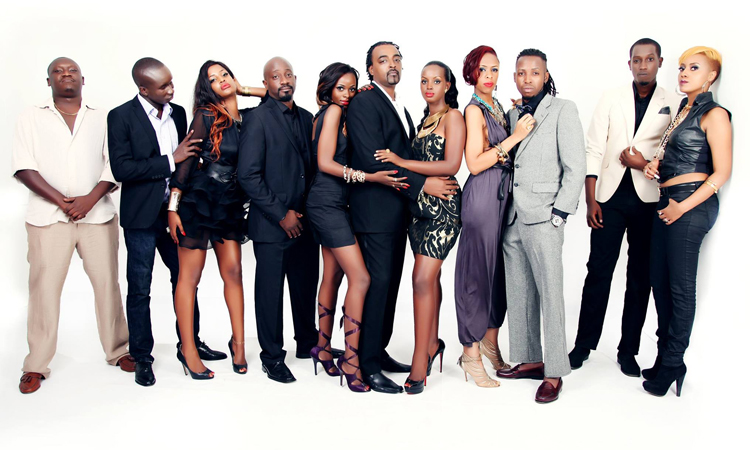 The star studde cast of the TV series

We can only say congratulations to the team and wish them the best at the awards.Below is how you can vote for Beneath the Lies in the category of Best Series. 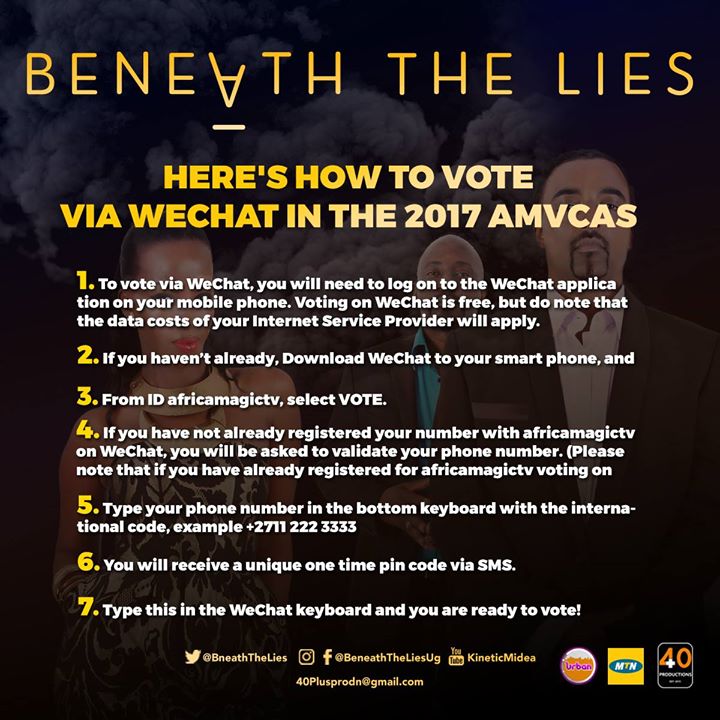