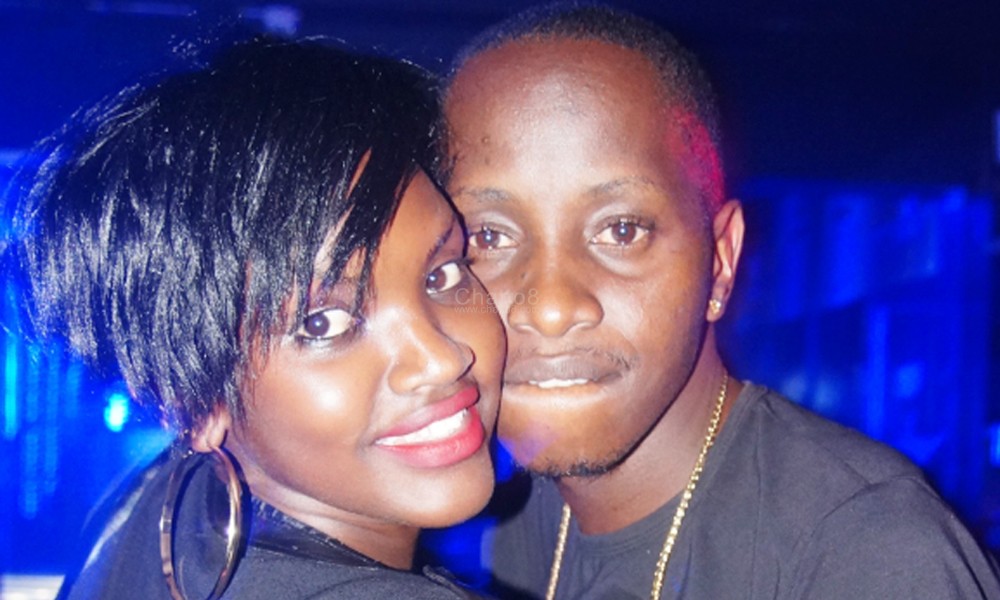 Two years back, NBS TV Presenter Edwin Katamba, alias Mc Kats promised a wedding with his girlfriend and artiste Fille Mutoni. Meetings were held and some money, close to 20million was collected but no wedding took place after all the media hype.

The former NTV Xpozed presenter thought that was done and dusted not knowing that it would at some point haunt him again.

Well, the latest information we came across is that Fille’s parents want her officially married as soon as now and one of the conditions they gave Kats is that they don’t want their daughter and grandchild in a rented house. 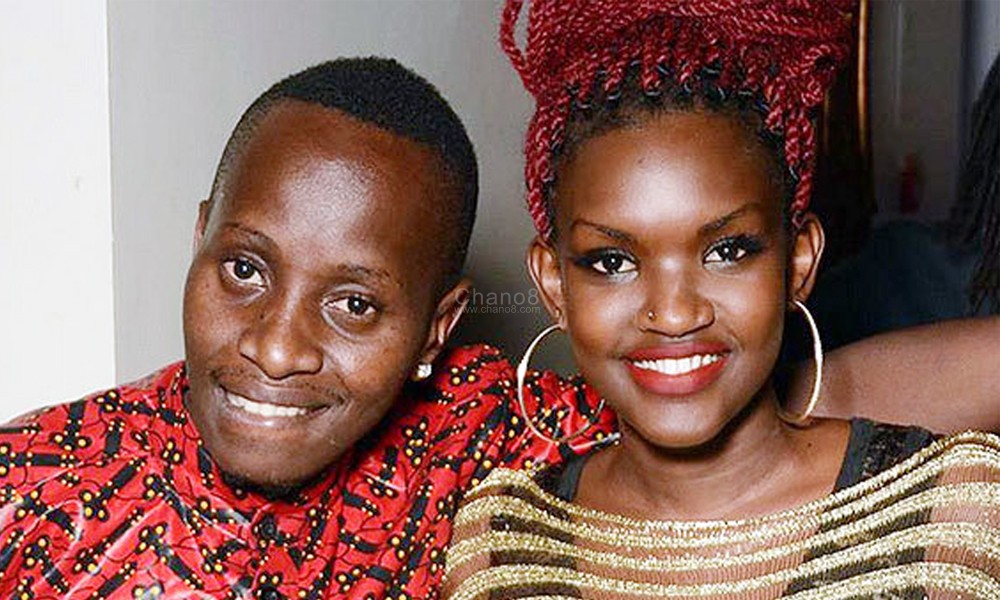 MC Kats and Fille have been together for a long time now. However, their wedding has always flopped when ever they make announcements

Apparently, Kats bought some land in Buwate and is slowly constructing his house but as things look, he has to triple his efforts or else Fille will have someone else marrying her because according to her parents, she is in her right age of marriage.

That pressure might have gotten to the social events Mc because he looks so malnourished lately and perhaps by the fact that he is also up and down organizing Fille’s concert.