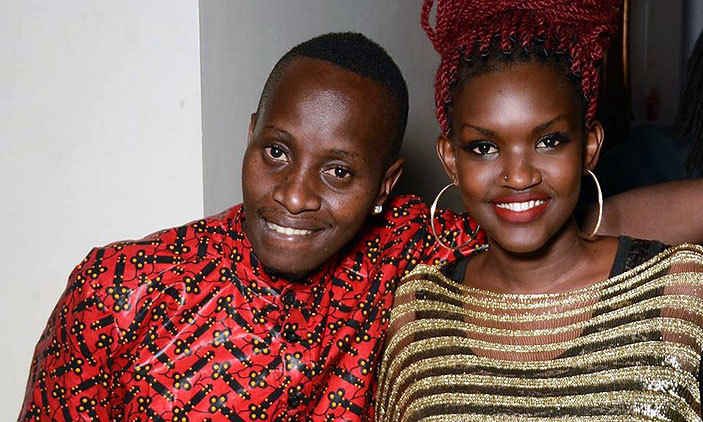 It’s not news when lovers fight once in a while, but it becomes total embarrassment when it is the guy that is beaten during the battle and on Saturday, NBS TV presenter Mc Kats was on the receiving end when his fiancee singer Fille Mutoni allegedly beat him up and ran over him with a car. 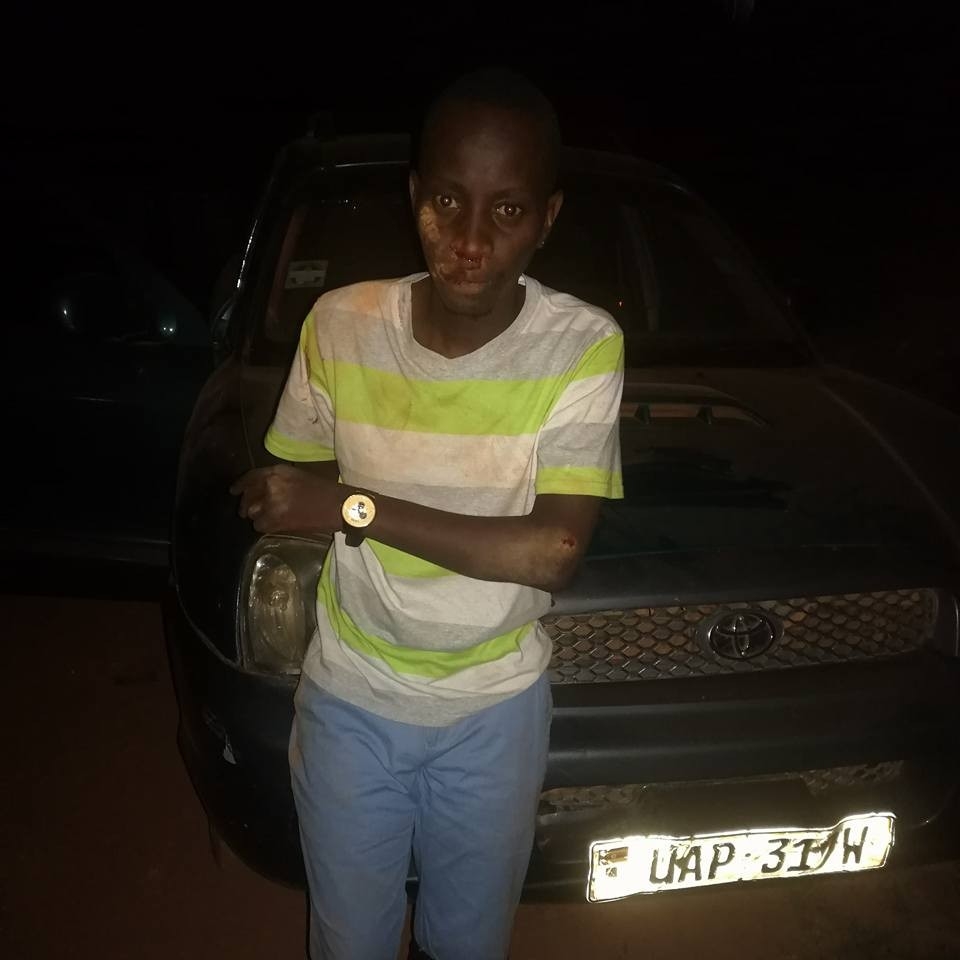 It is said that, the two got misunderstandings after Fille learnt about MC Kat’s other child who has been living at his sister’s place in Makindye and on getting this information, Fille Mutoni confronted Kats and that’s when hell broke loose. The two started pulling each other here and there until Kats decided to walk away. This infuriated the artiste who decided to just run over him with a car. Kats narrowly survived as he got bruises on his body.

However, many observers highly believe that this is just a publicity stunt to push Fille’s upcoming concert that is scheduled to take place at Cayenne bar and lounge on November 25th and 26th at Laftaz lounge in Centenary Park.

This is based on the fact that, the lovers made wedding meetings last year, collecting millions of shillings a few months to the show but their wedding never materialized to date. We gathering more information on the matter and will keep you posted in case of new developements on this latest scandal involving the couple.