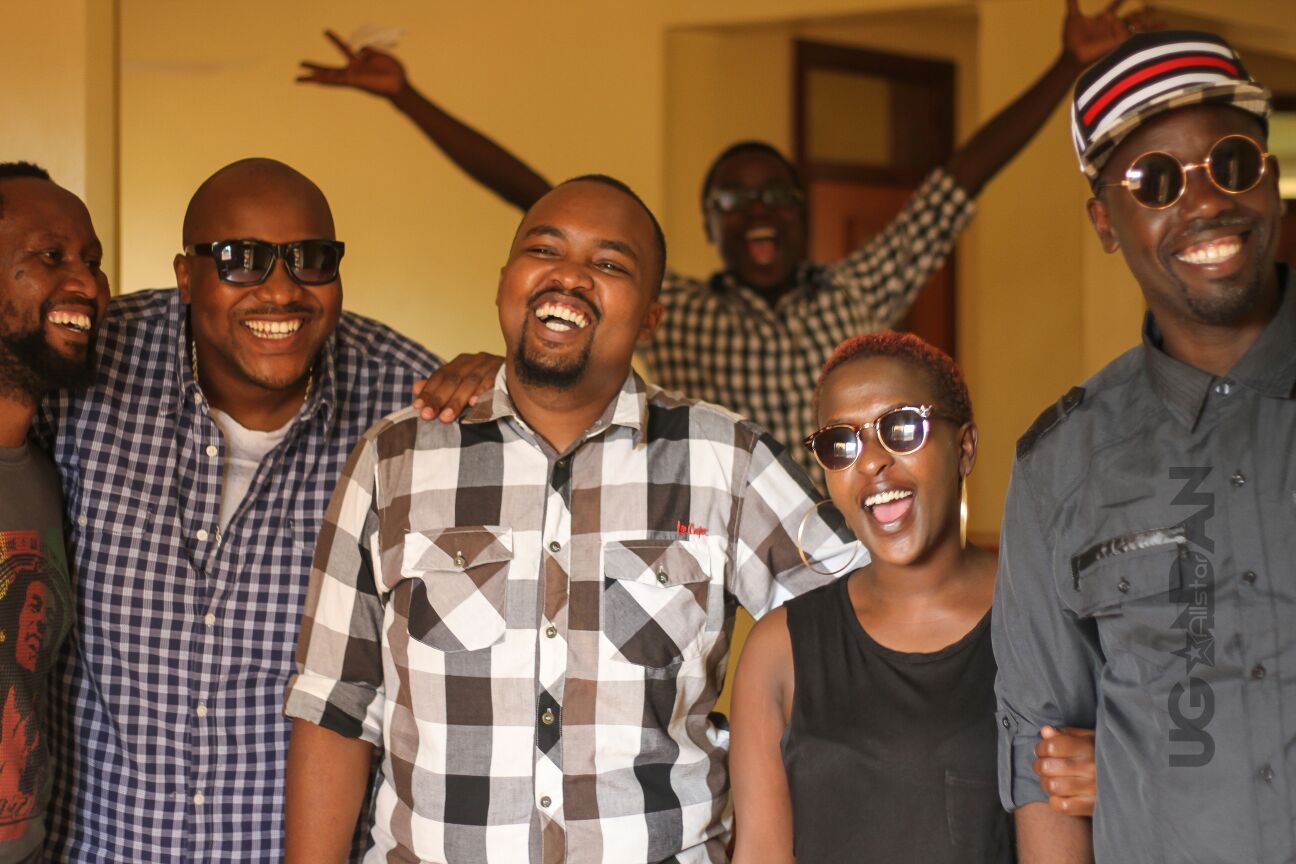 This is new and exciting, yes am talking about the song as well as the premiere. The song ‘Ndakwikundira’ was done by 4 mega names in the industry namely, Lilian Mbabazi, Jeo Kahiri, Ruyunga and The Mith. It is an amazing song that have these versatile artists all bringing their best on one track. It’s groovy and easy on the ear too. 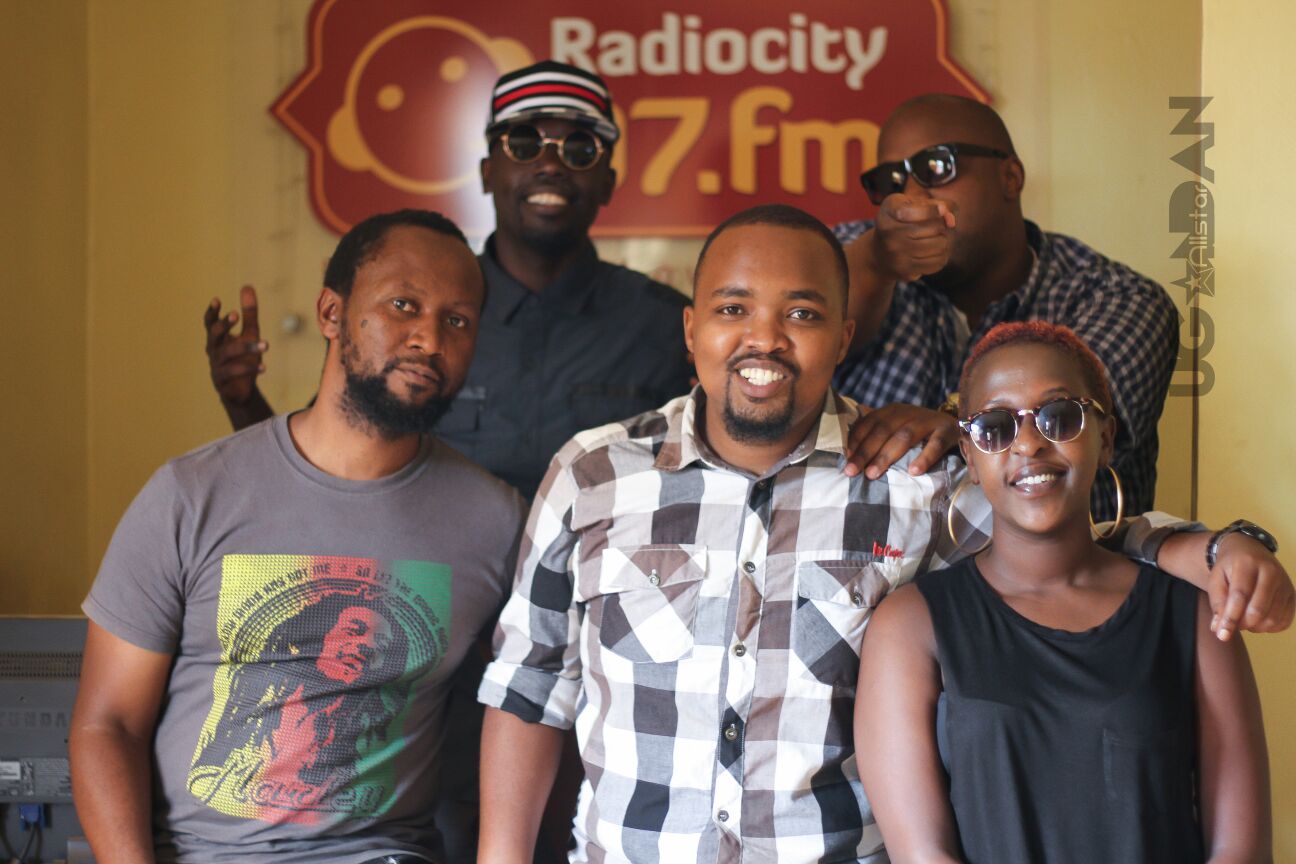 In Uganda, very few artists take off time to premier their audio tracks, so it’s so refreshing when Kella RudeBoy Music managed to stage a wonderful premiere of their new track Named Ndakwikundira on Radiocity home to the brains behind Kella Music, Brain Sabiiti Mckenzie. The song featured on the Top 20 countdown.

In studio they discuss their ties and bond to music, their journey through the production. Ruyonga speaks about his recent song ‘Shule’, as Joe Kahiri explain why he has to do a song called ‘local’ which is trending faster than a Kermit meme. The stars explained their chemistry in studio and asked everyone to take time to listen to the song.

If you missed the premiere on 97.0 FM Radio city, here is a video exclusive to Chano8.com