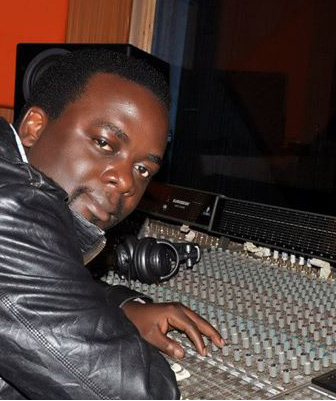 Producer Paddyman is one of the top producers in Uganda and East Africa. The award winning producer is behind some of the all time big hits in Uganda and has worked with almost all the top musicians in Uganda. Chano8 had an exclusive one on one with the jolly producer. 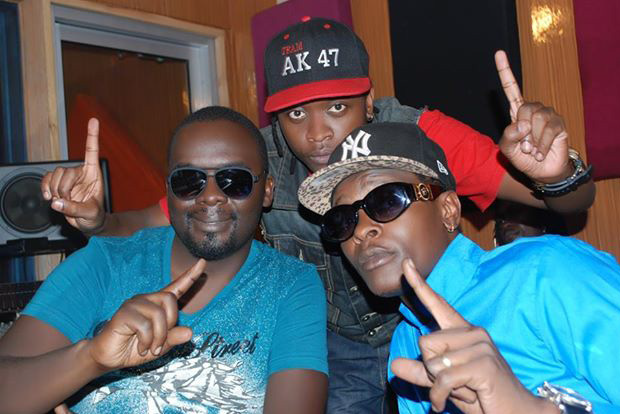 Paddy Mukasa Kayira shortened his name to Paddyman when started professional music production. Born from Masaka mostly grew up in Kampala with his Parents.

He started music at the age of 13 while singing in church because he loved involving himself in ministry work and the love to serve God and passion in music initiated him into the industry.

Professionally, it all started as a result of playing the Keyboard in Church and many artists started asking him to play for them the keyboard during music productions.

He started from Kasiwukira Studios and then joined Dream Studios on a part time basis.