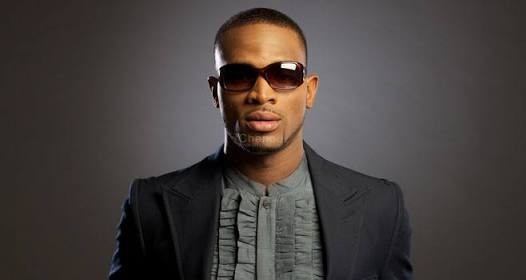 As he was attended the 2018’s edition of the Black Entertainment Television Awards 2018 edition in Los Angeles, California on Sunday the 24th of June, one of Africa’s biggest artistes D’banj suffered a big loss one year later after welcoming his son named Daniel Onyebanjo aka Daniel 3

According to online reports, Daniel reportedly drowned in a swimming pool at his father’s house in Ikoyi, Lagos where some family members had paid them a visit.

After playing with some of children, the one-year-old Daniel who was Dbanj’s only son wandered away in the house’s back yard where he reportedly fell into the pool. On realising, he was immediately rushed to a nearby hospital in an unconscious state where the little boy was confirmed dead. 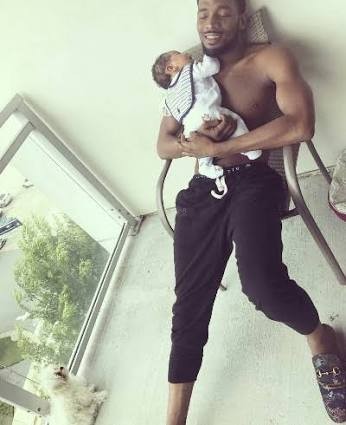 D’banj took to all his social media platforms to mourn his son and since then, social media users are passing on the their condolence messages to Dbanj also known as the coco master. It is very absurd

D’banj was in Uganda for the sold out Ciroc sponsored show that happened at Club Guvnor in October 2015 and by the time we went to press, he had not yet release an official statement about the death of his son. 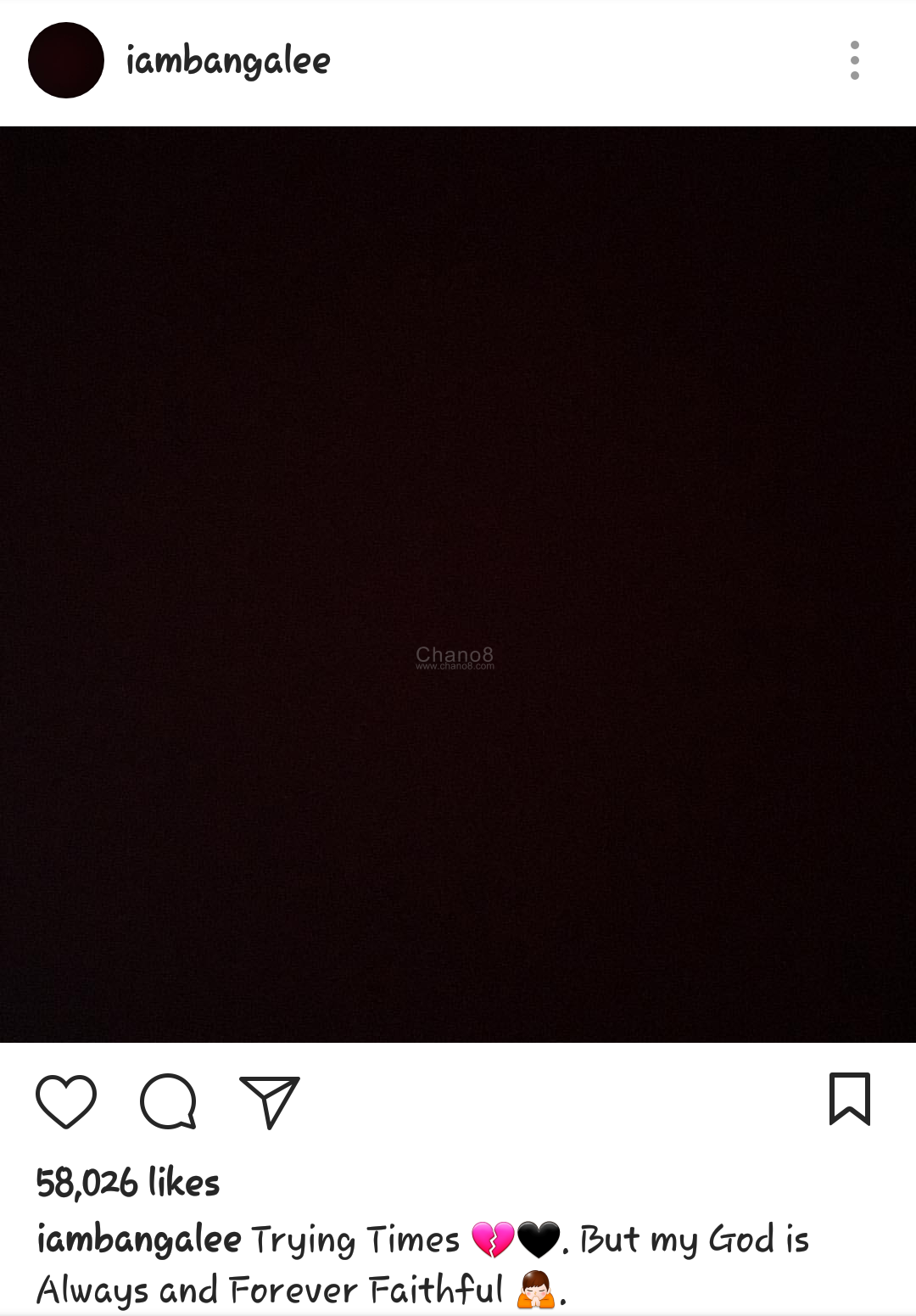 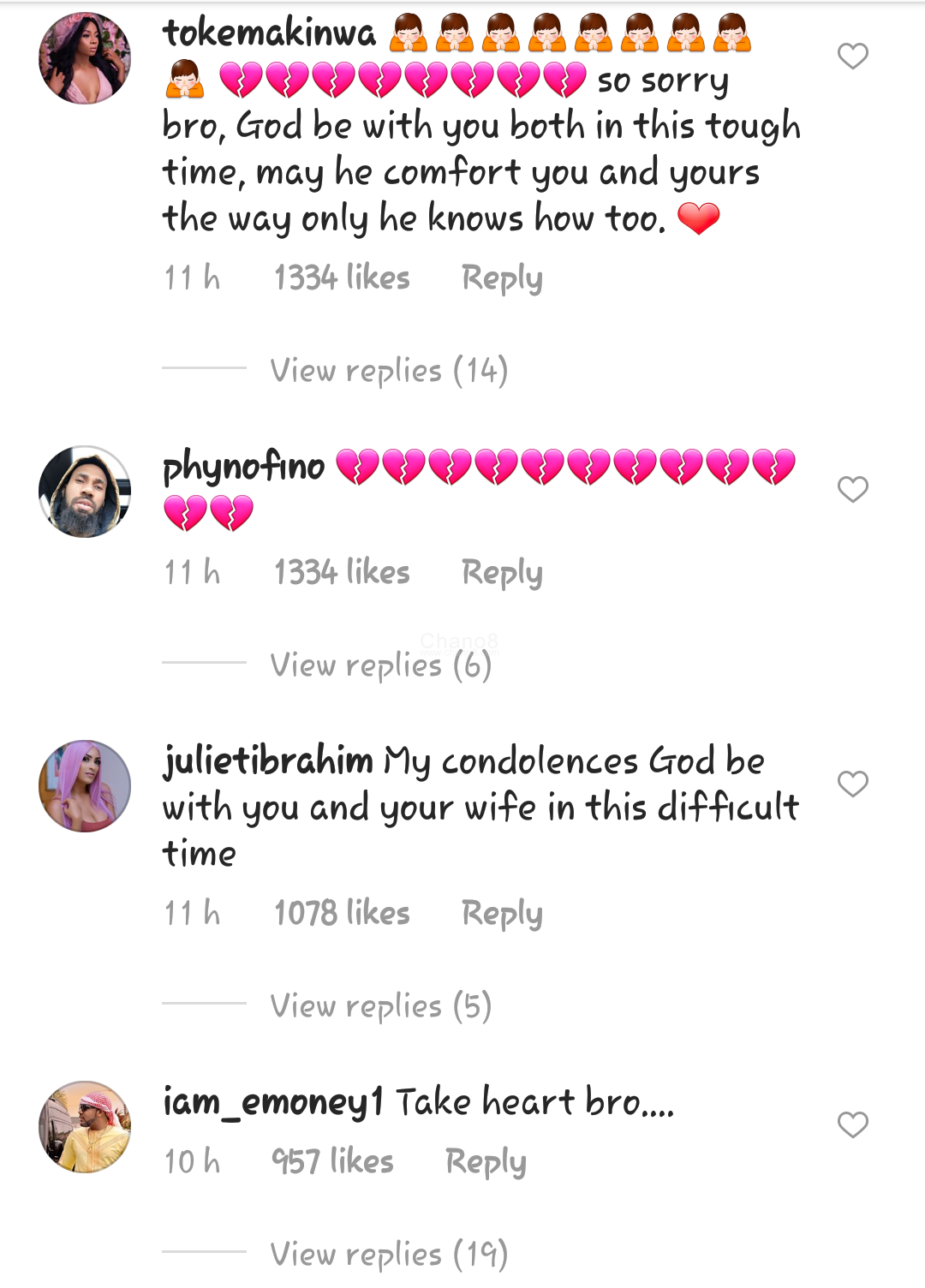 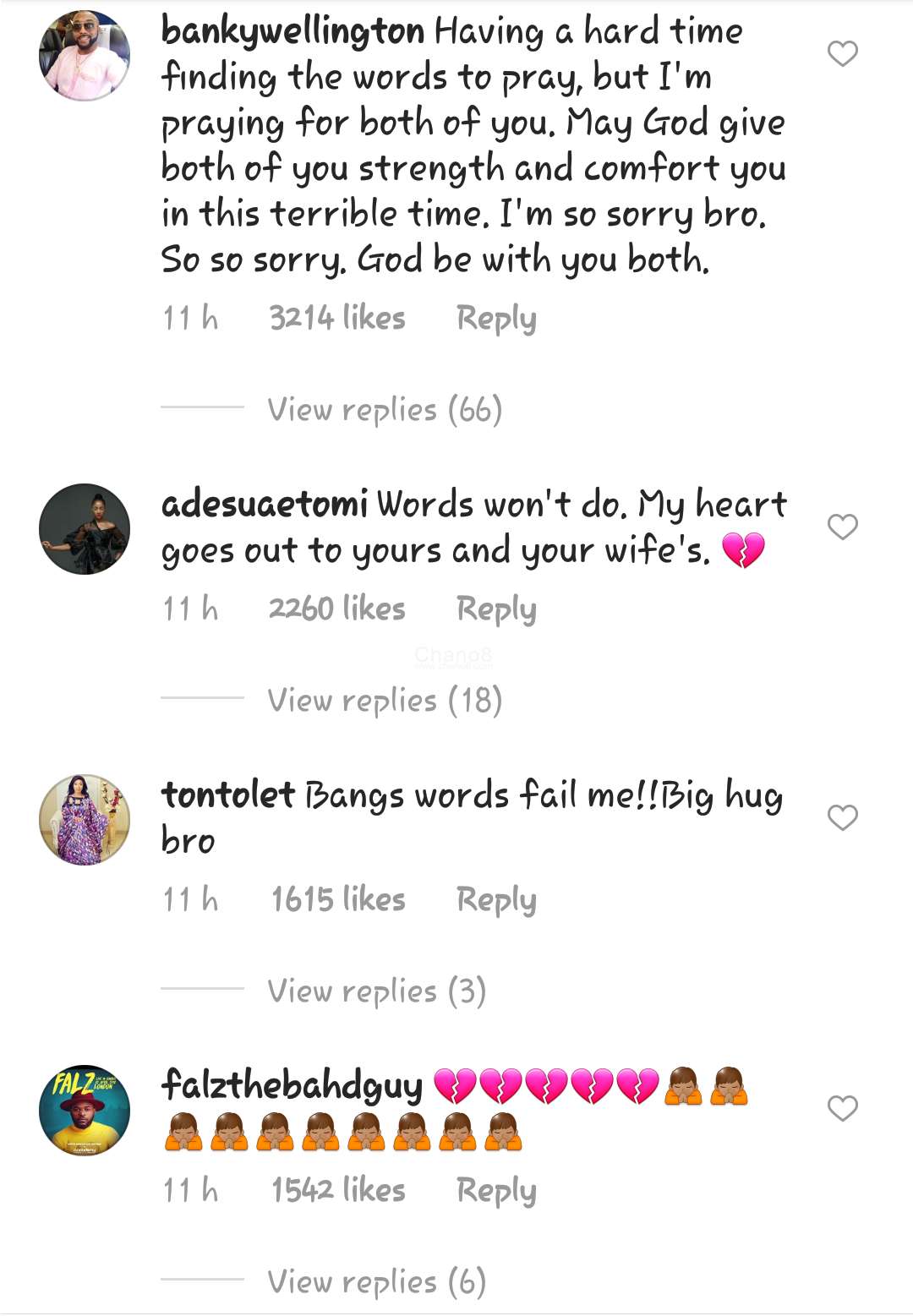 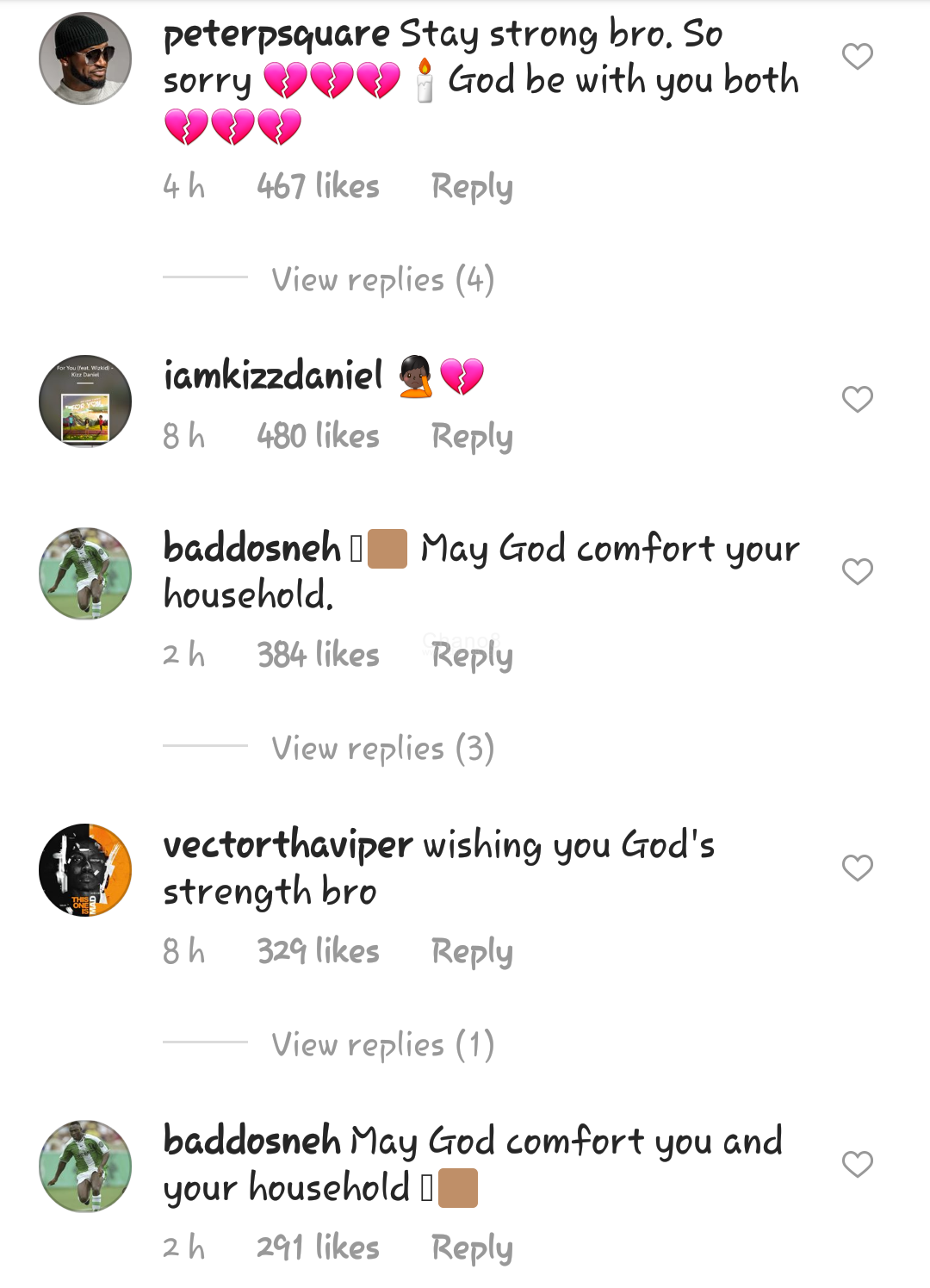 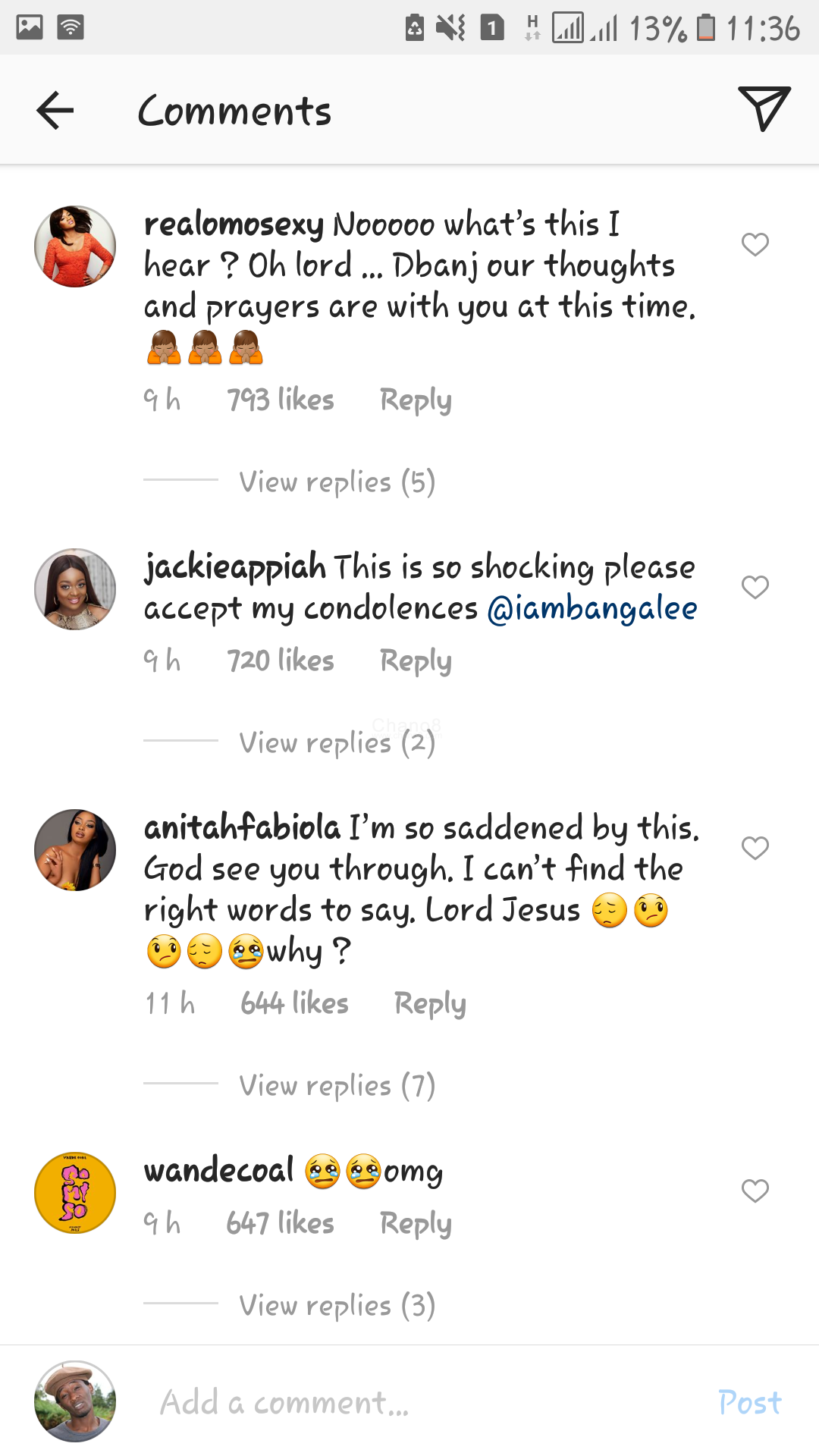 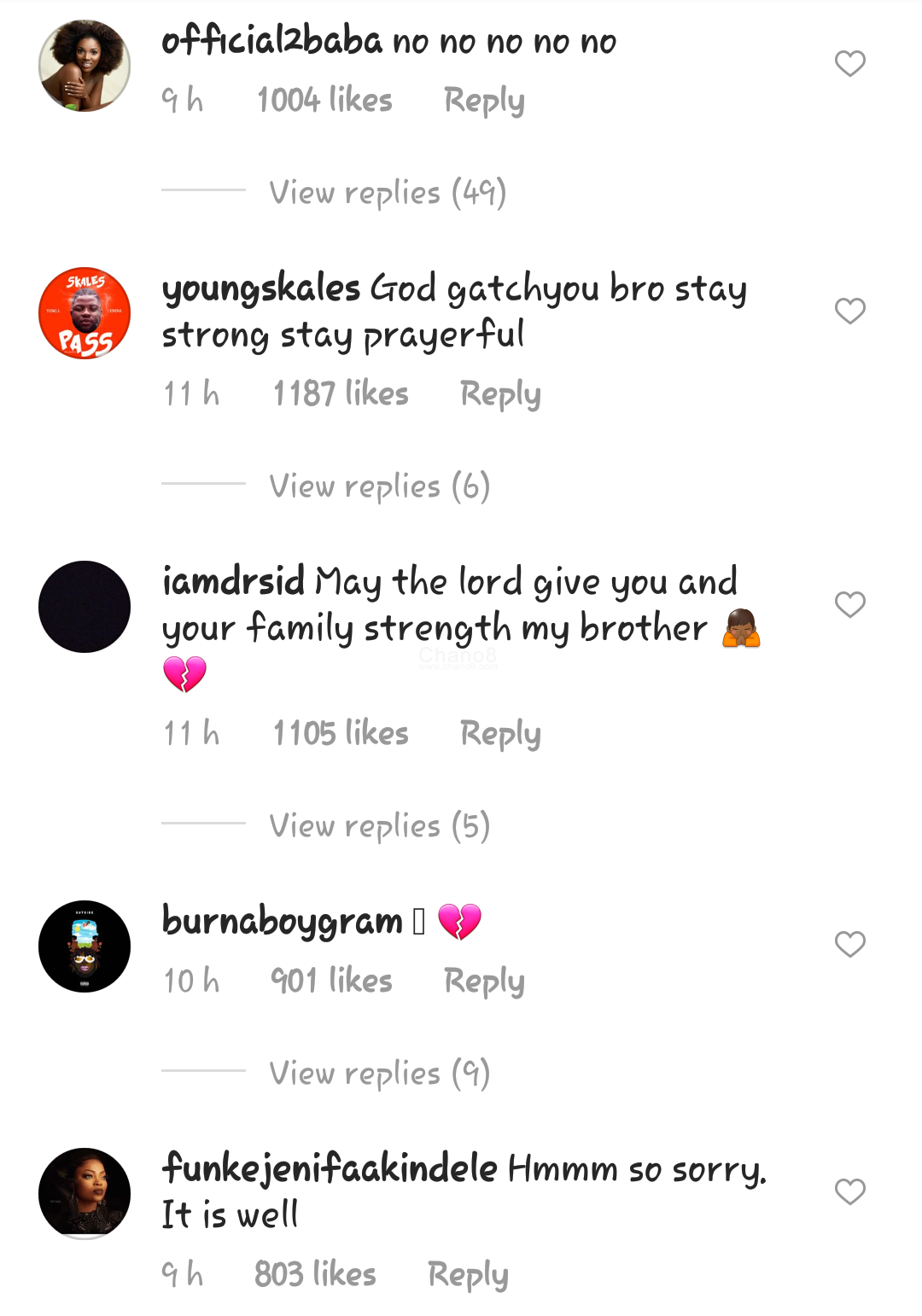