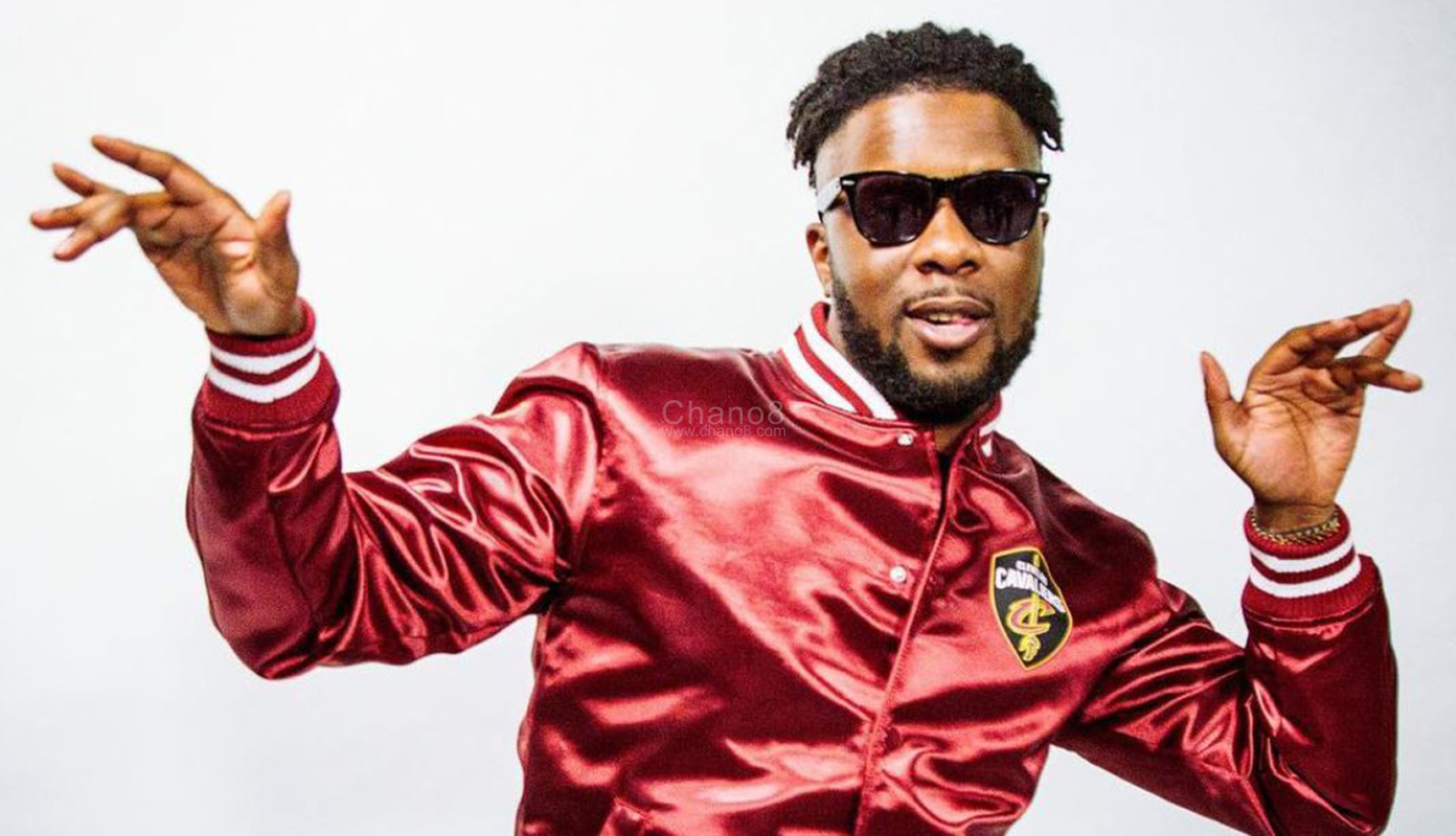 Blankets and Wine is winding up the year in style. The last edition of the quarterly picnic series this year is around the corner, and will be hosting British-Nigerian record producer and recording artiste Maleek Berry.

The countdown for the year-ending concert is already on, with a show set for Sunday, December 16 at the Lugogo Cricket Oval. The celebrated music festival will have Berry making his second visit into the country. The music entertainer who adopted the name “Kabaka Berry” during his previous short visit to Uganda with rapper Kanye West at Chobe Lodge last month is excited to come back and took to Twitter to officially announce his return on Tuesday. 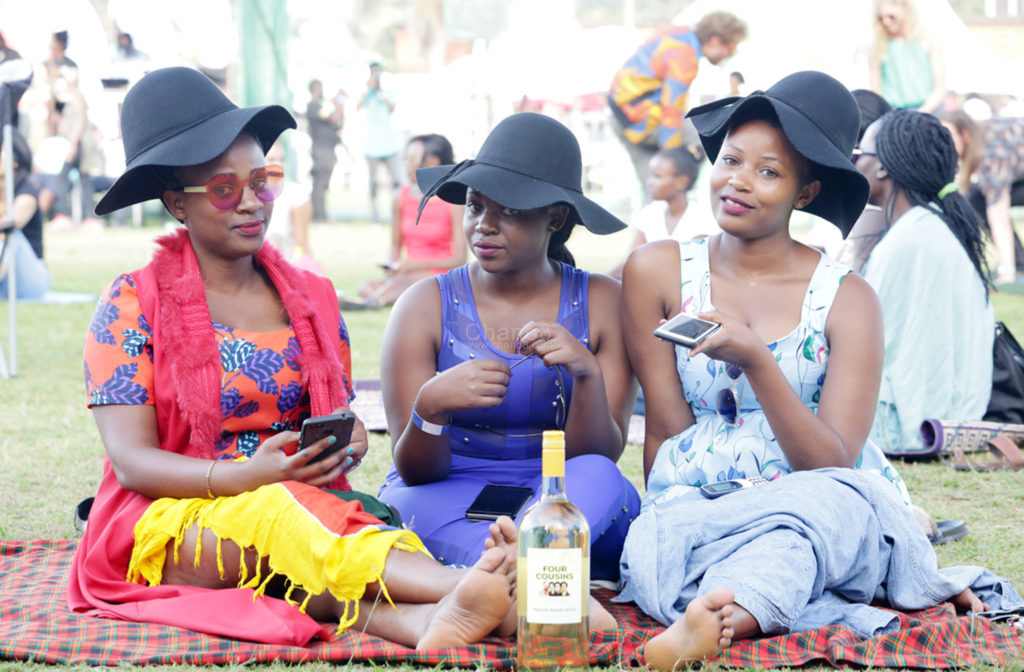 The question on all his Ugandan fans’ lips at the time was how come he hadn’t held a show or a small party at a night club for fans in Uganda. Well, it is now clear to all party goers that he enjoyed Uganda enough to organise a second appearance in the country within a period of two months. Revelers will now get a chance to experience his music live at Blankets and Wines. 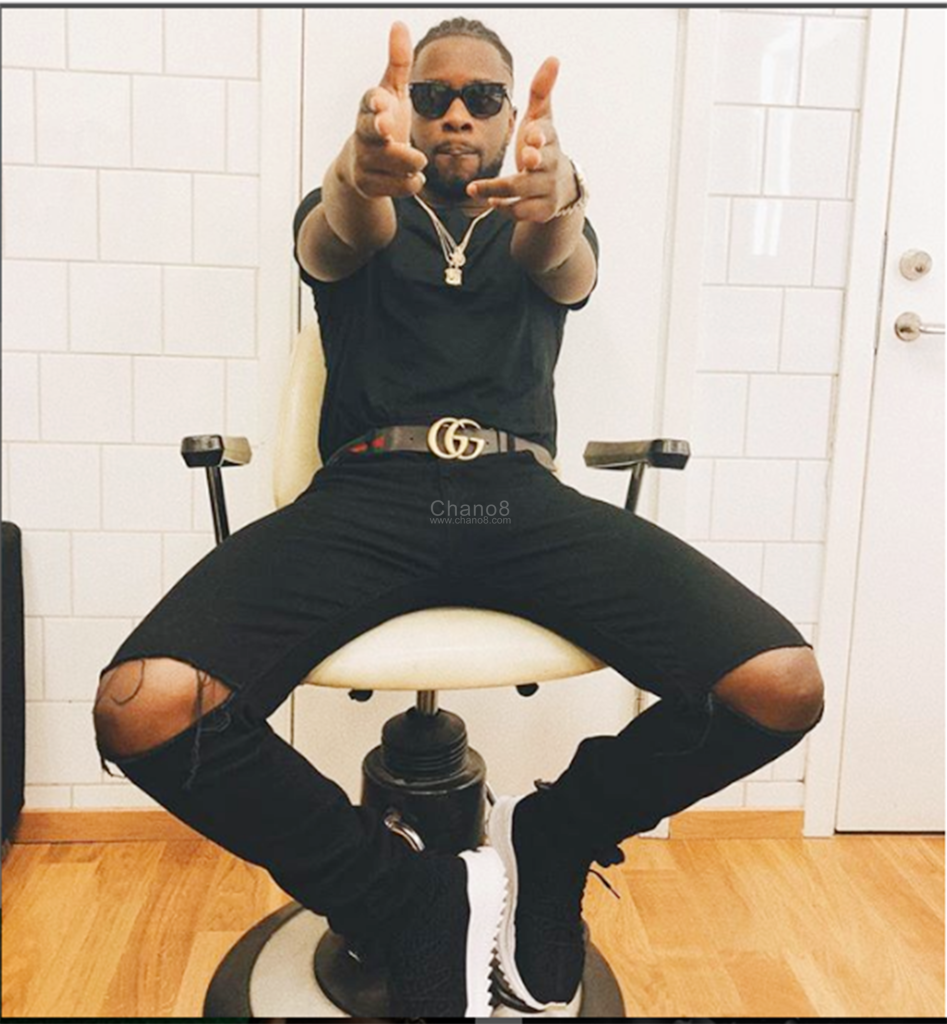 Maleek Berry coming to town for Blankets and wine.

On top of having his own recorded music, Maleek Berry has teamed up and produced songs with prominent artistes such as Wizkid, Davido, Wale, Fuse ODG, Runtown and Iyanya. Tracks like Kontrol and Been Calling, off his Last Daze of Summer album, have proved to be his biggest hits among his Ugandan fans. The artiste will be performing alongside Uganda’s local talents Irene Ntale, Tamba, and Farouq Farouq among others.

“Tusker Malt is committed to promoting Afro music and building connections through our involvement in events that connect Africans with each other Africans across the continent. We are excited about the fact that Maleek Berry is going to give Ugandan fans a taste of the best of West African music,” said Cathy Twesigye, UBL Brand Manager, Premium Beers. 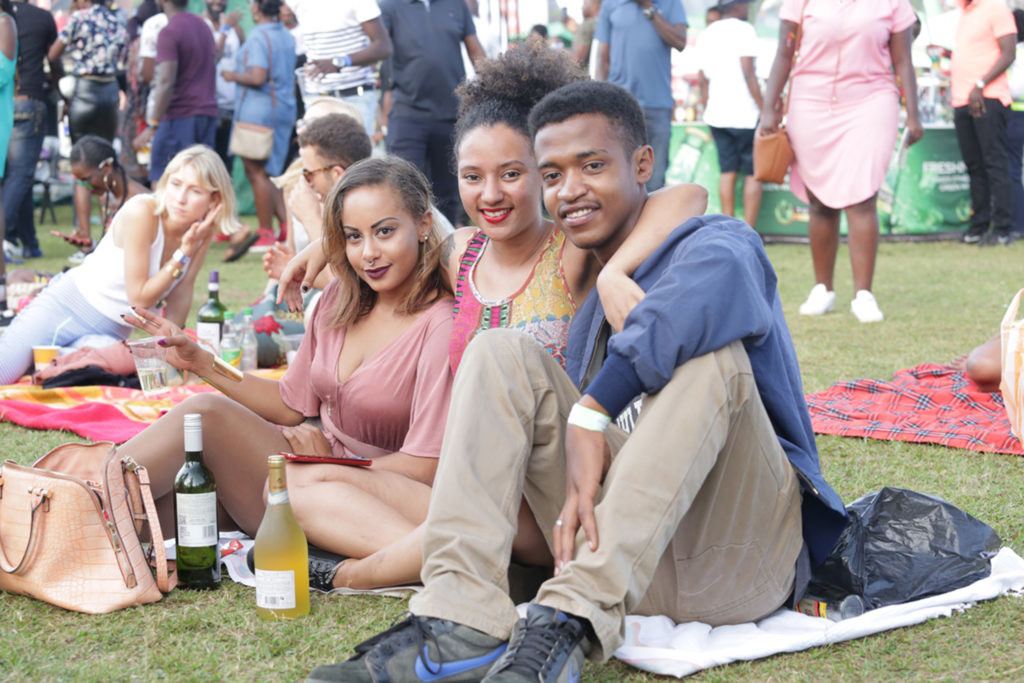 The Blankets and Wine event has previously hosted international artists like Sauti Sol, The Ben, Alikiba and most recently The Distruction Boyz to bring the best of Sunday afternoon picnic settings in an Afro-fused music festival for Kampala city slayers and party lovers.

Tickets to the event go for Shs100,000 and will be available at House of DJs and online at www.quicket.co.ug. Alternatively, one can dial *252# on MTN, Africell or Airtel.