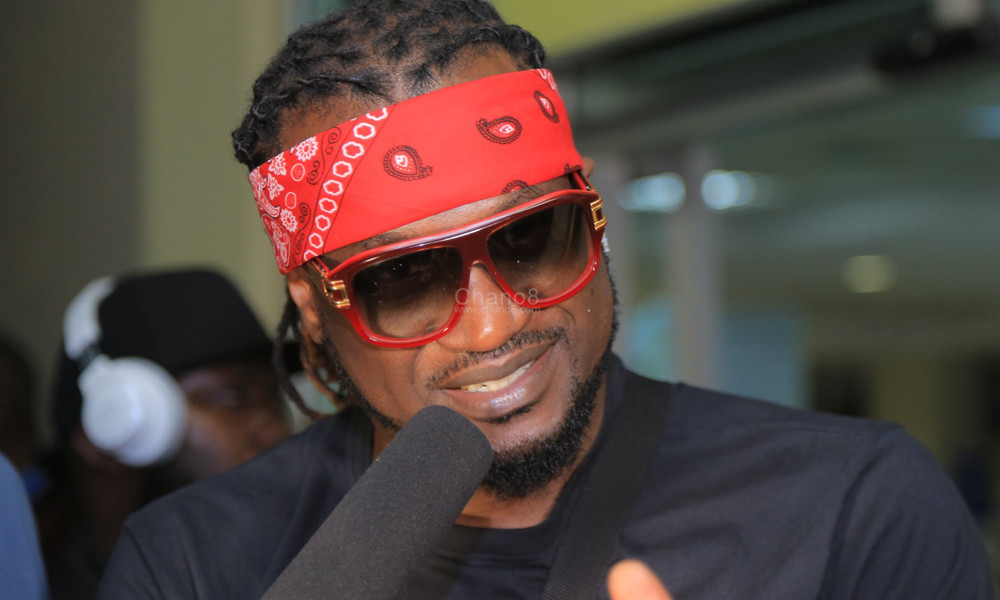 Ugandans are people who believe by seeing and now that Nigerian singer Rudeboy, one half of the defunct Nigerian music duo of twin brothers P Square is in the country, music and comedy lovers who hadn’t bought tickets have reason to.

Rudeboy arrived in Uganda at Entebbe International Airport last night at 2 AM aboard Rwandair ahead of the ‘Rudeboy Live In Kampala’ concert slated for Friday the 14th of February (Valentine’s Day) at Lugogo Cricket Oval.

On his arrival with his band entire band, they were welcomed by a team from Comedy Store led by their Boss Alex Muhangi who is a partner in this concert as well as the host.

“Trust me it’s Rudeboy man fire burn. I know you guys are ready to reason with me. I have received so much love here in Uganda. Rudeboy fire fire if you know what I am saying. I am here live in Kampala” Rudeboy briefly said 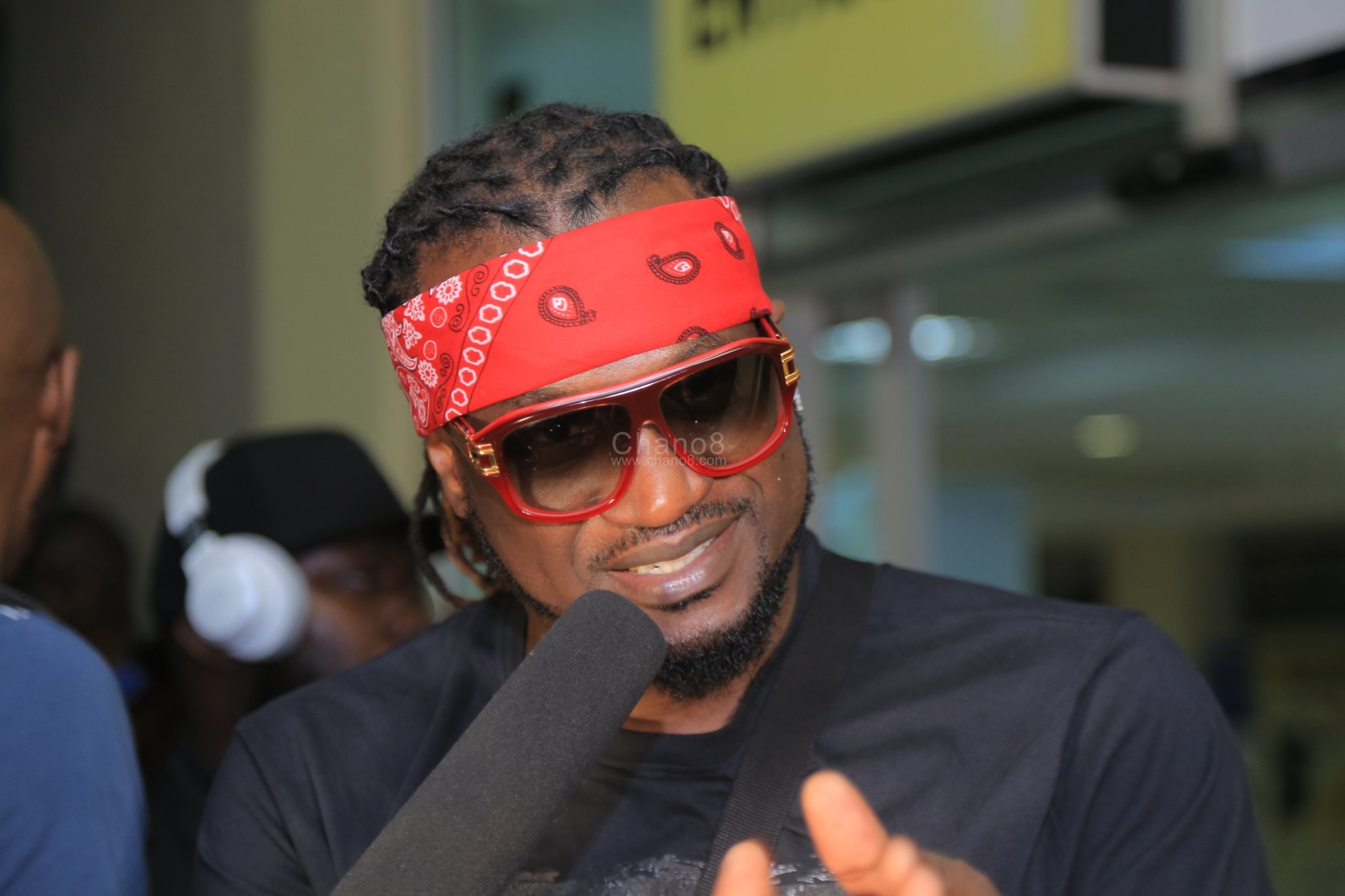 Organised by Deejaychi Entertainment in partnership with Comedy Store , this concert is just hours away and to make it more fun to the local man, they have headlined some top local artistes who will also entertain the revellers

Rudeboy, real name Paul Okoye’s music is much enjoyed in Uganda and it will therefore be a great experience to watch him perform it live.

After his separation with his brother Paul Okoye with whom they were P Square, he released songs like ‘Hallelujah’, ‘Reason With Me’, ‘Double Double’, ‘Take It’, ‘Together’, ‘Fire Fire’ among many others. 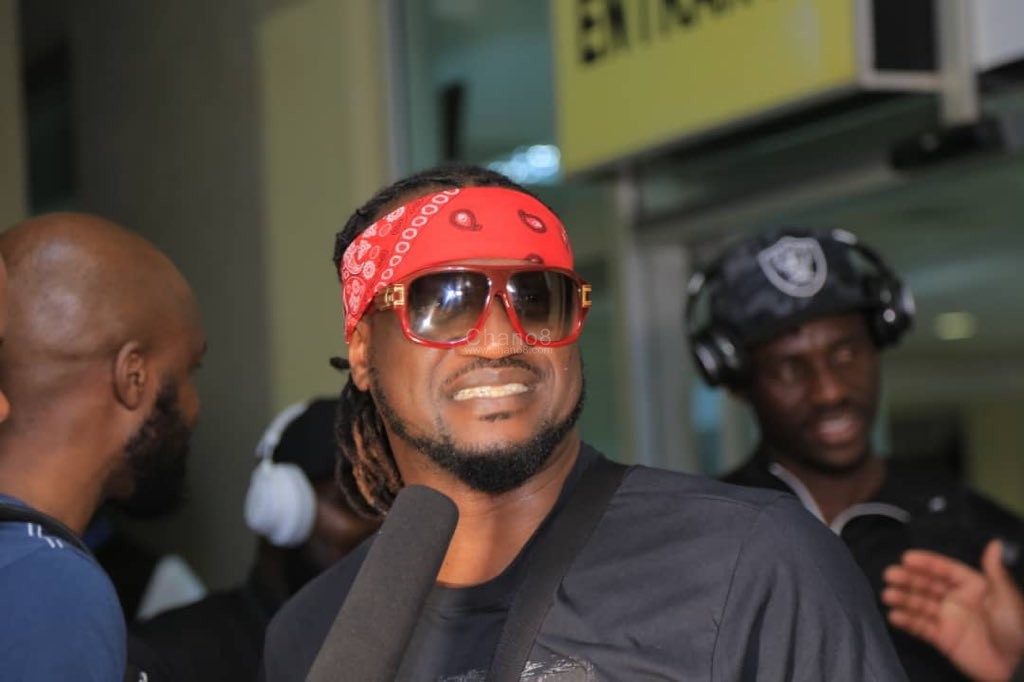 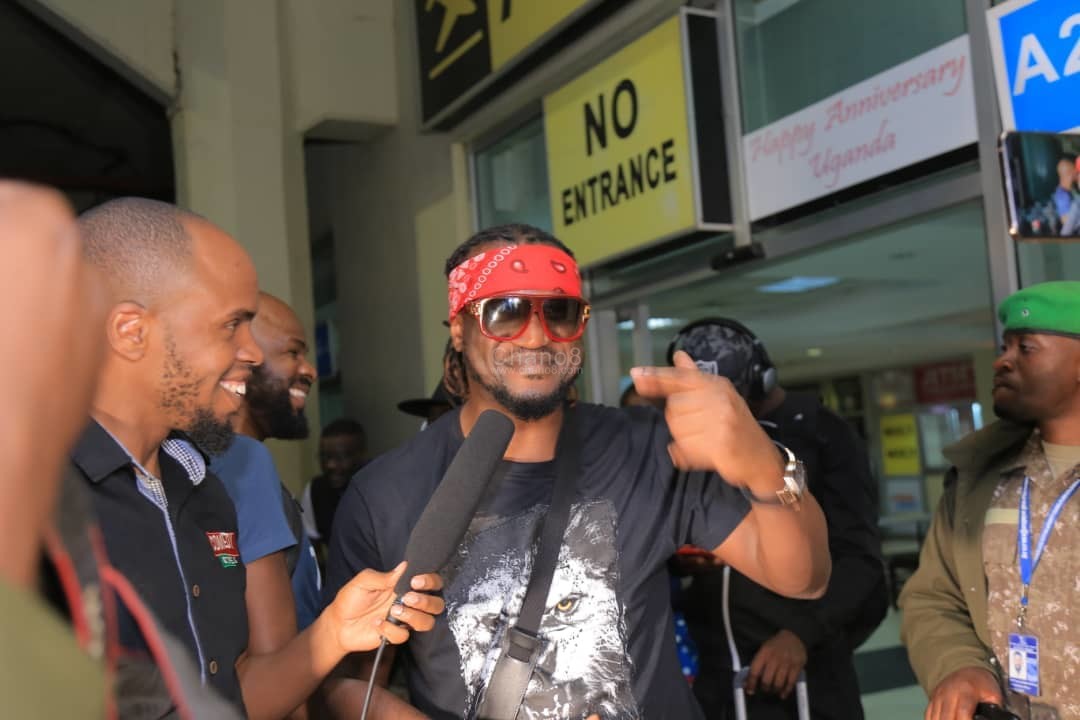 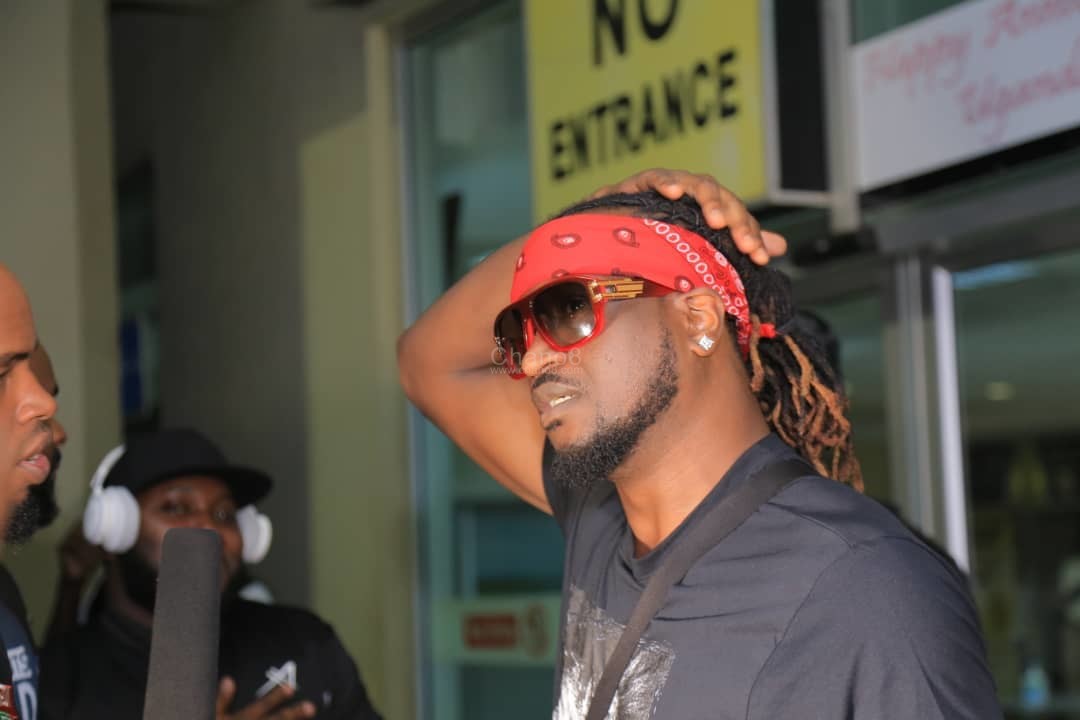 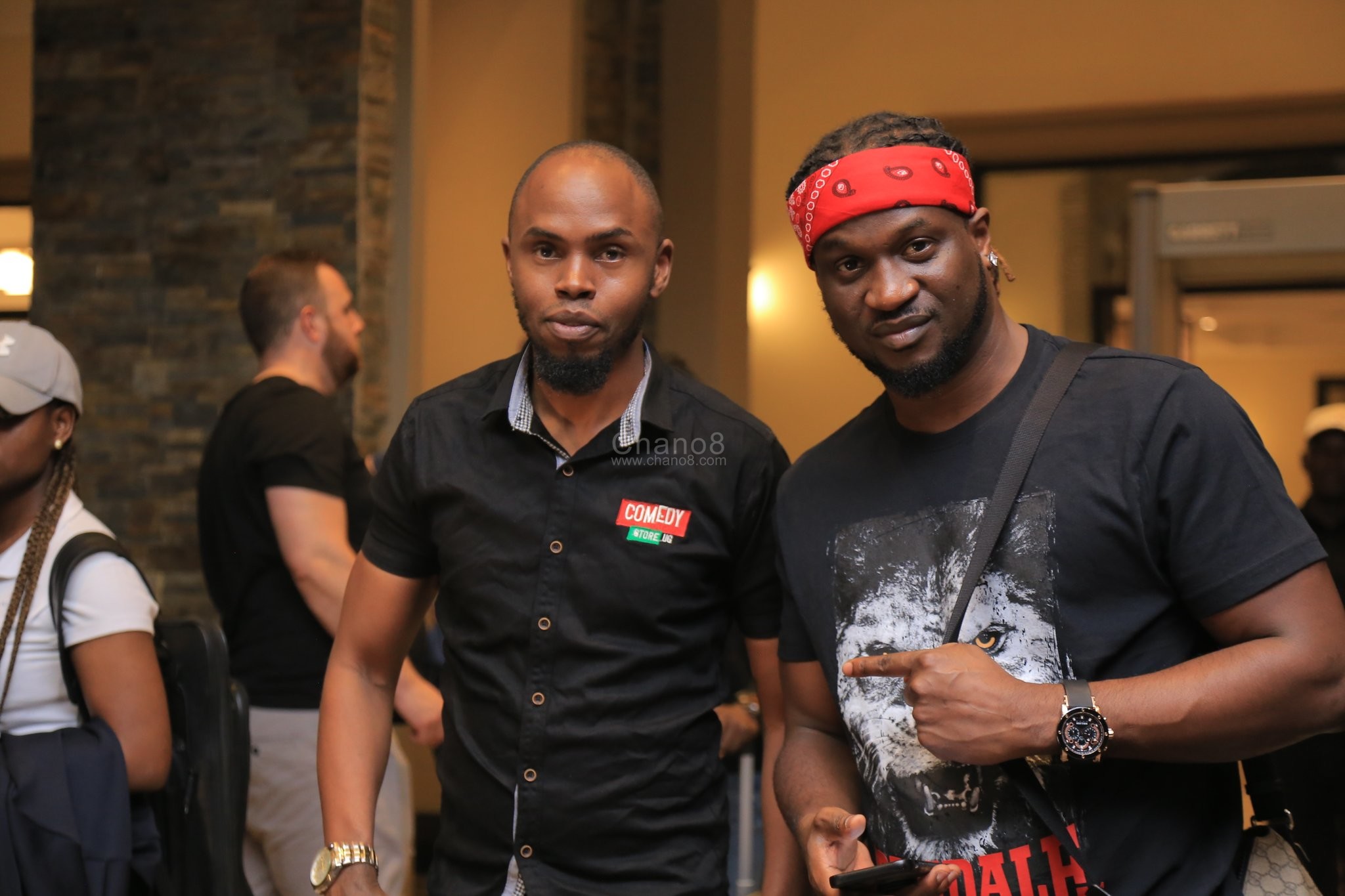