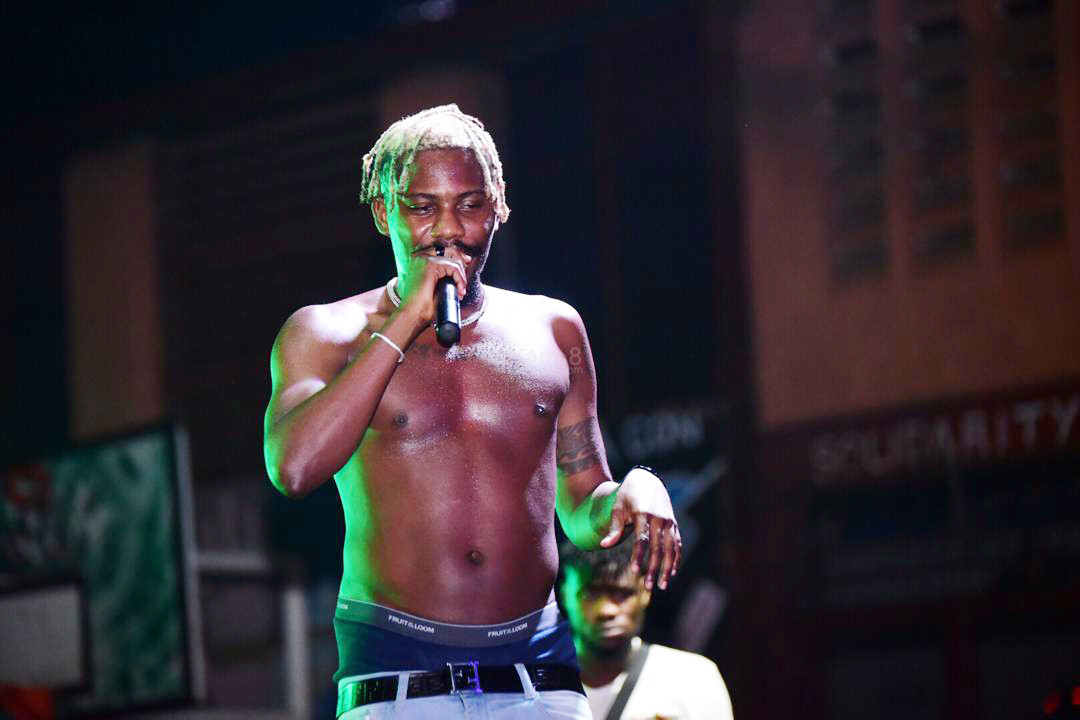 The 2nd edition of the Castle Lite Lockdown featuring Nigerian singer YCee who was the main headliner was one of the sold out events that took place over the weekend, Saturday the 7th of December to be exact.

YCee fans and lovers of party in general met at Design Hub located along 5th Street Kampala Industrial Area where the event  successfully took place, boasting of not only YCee’s performance but also local and international artistes’ showcases and live Dj mixes

Despite the fact that it was a cold evening, it didn’t stop revellers from having a blast. As early as 8 PM, they were already at the venue being warmed up by Live Djs mixes by Djs Spinny and Steff. This went on up to a few past 10 PM when Timothy Code the official MC kicked off the nights’ performances with Bantu Vybz trio taking the lead

Later was rapper Byg Ben Sekuya who got the crowd dancing to some Hip Hop vibes. His showcase was really felt by the crowd and it was the same thing when another rapper Big Tril took the stage. Timothy Code the MC who also doubles as a rapper  entertained the revellers as well before singer Holly Rey all the way from Madiba land, South Africa

Holly’s session was a little different. She got the revellers jamming to the vibe of the Afro House music which is the genre most of her songs fall. After her performance, the crowd was waiting for none but the main headliner YCee

He came with a lot of energy and sang some of his songs like ‘Dakun’, ‘Mo Salah’, ‘Omo’, ‘Don’t Need Bae’ among others and he accompanied his performance with some rare dance moves which got the crowd hooked

Apart from the main stage, there were two other stages namely Infinity Sound Room and Vibes zone which had silent disco courtesy of House Of Djs 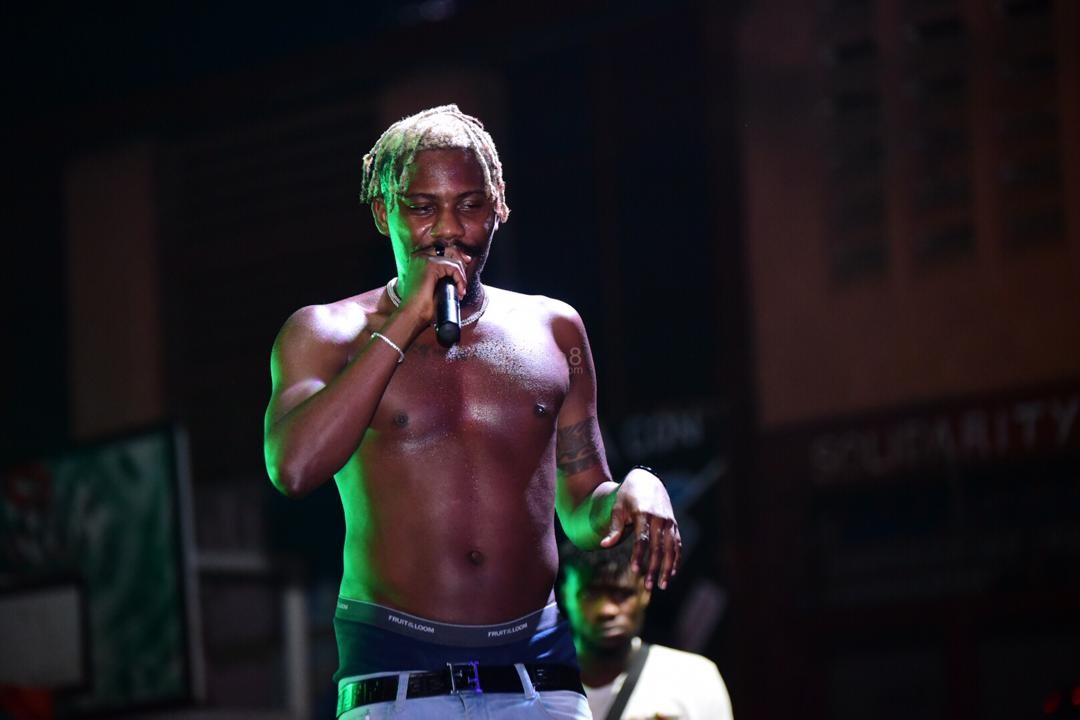 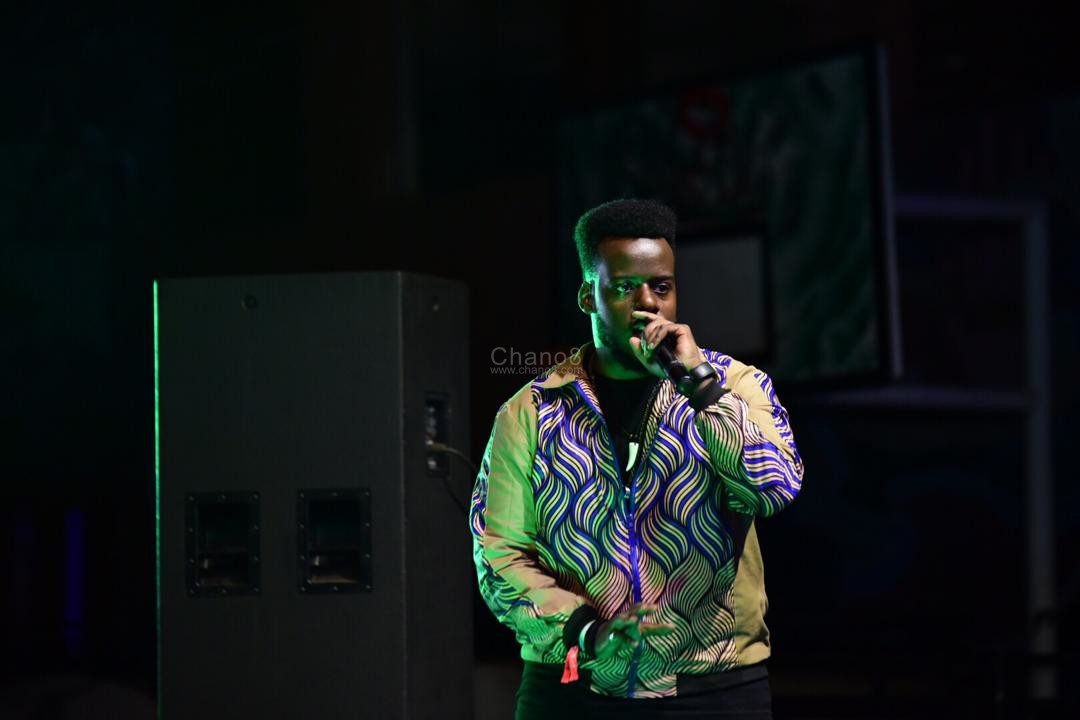 Timothy Code was the host 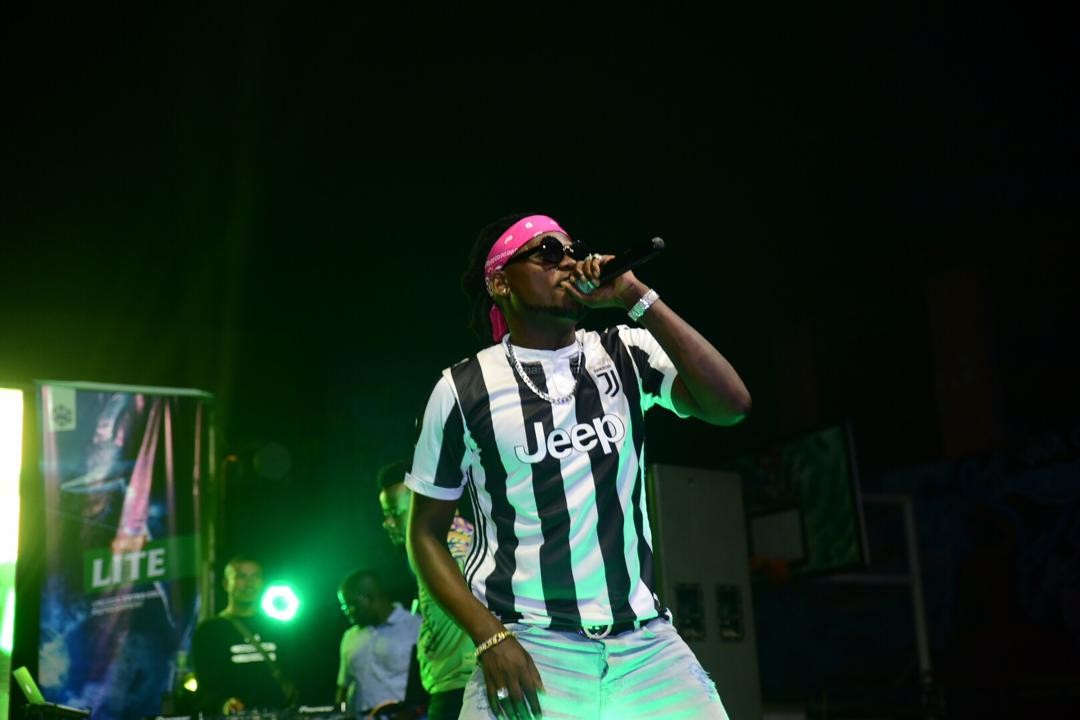 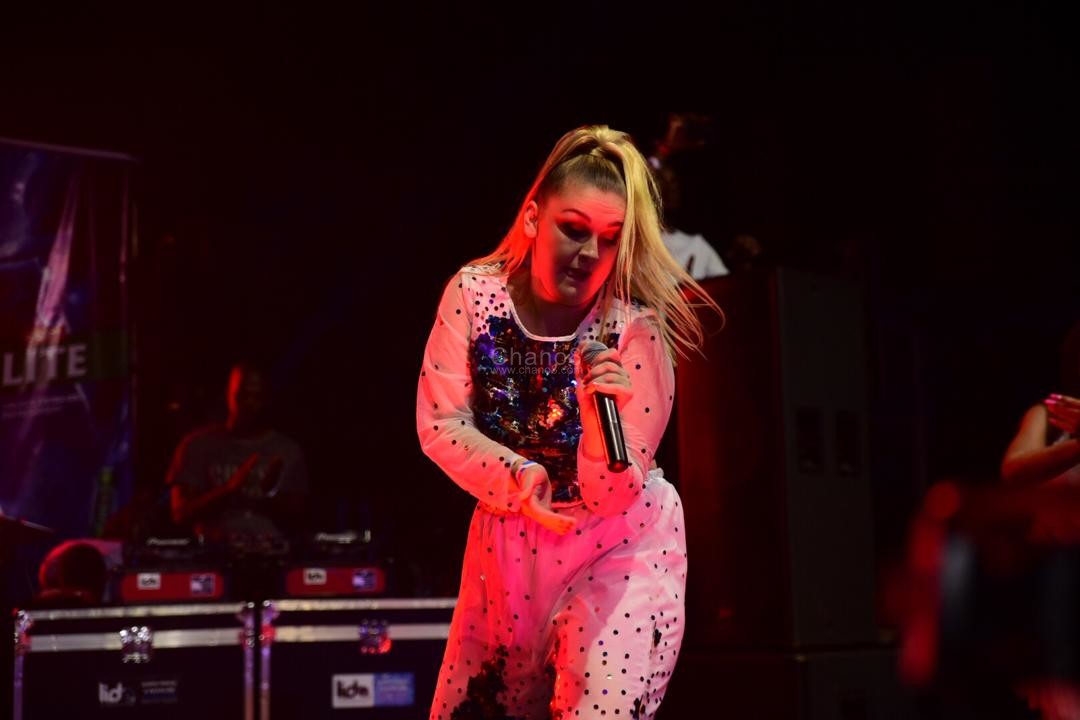 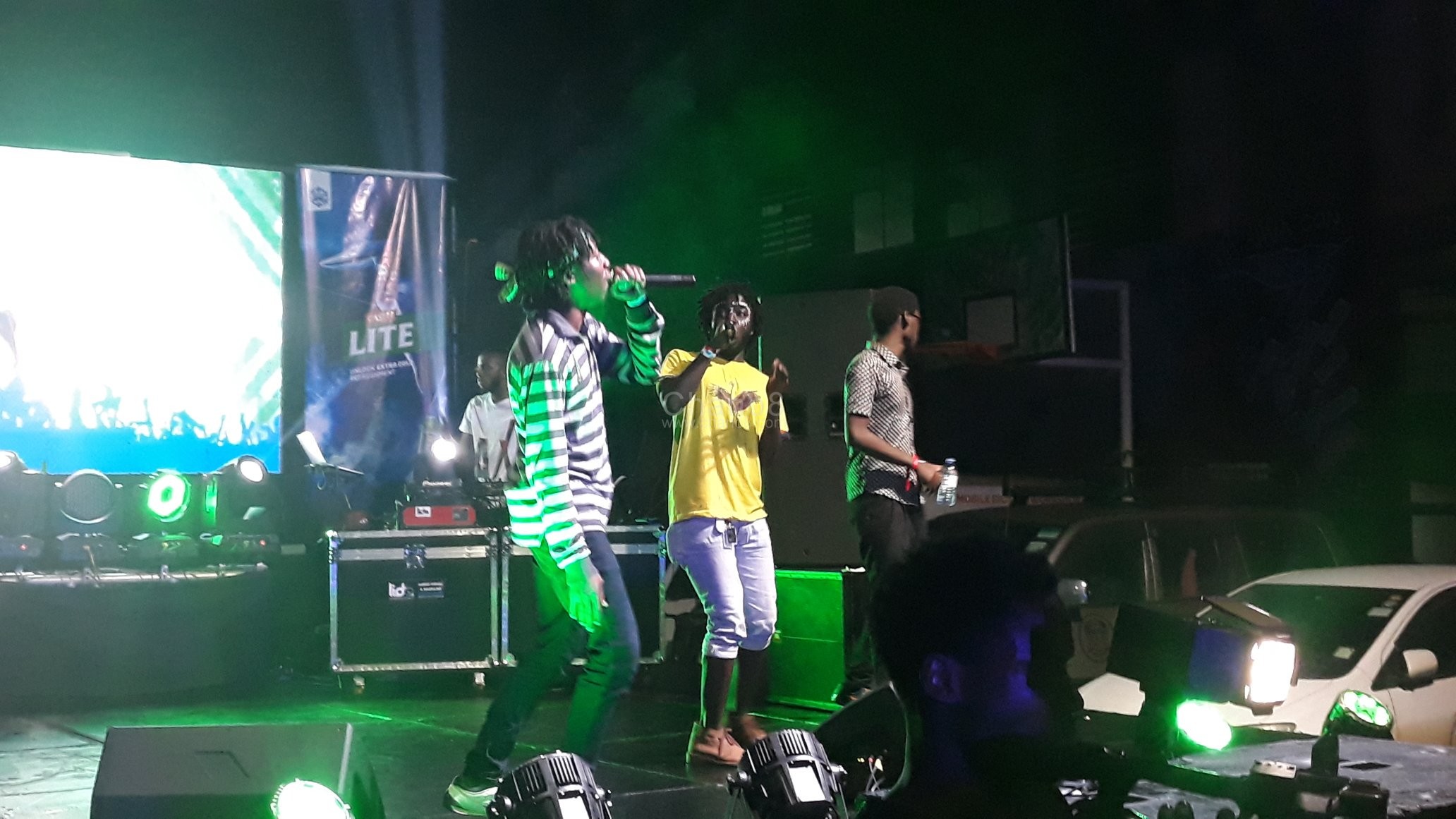 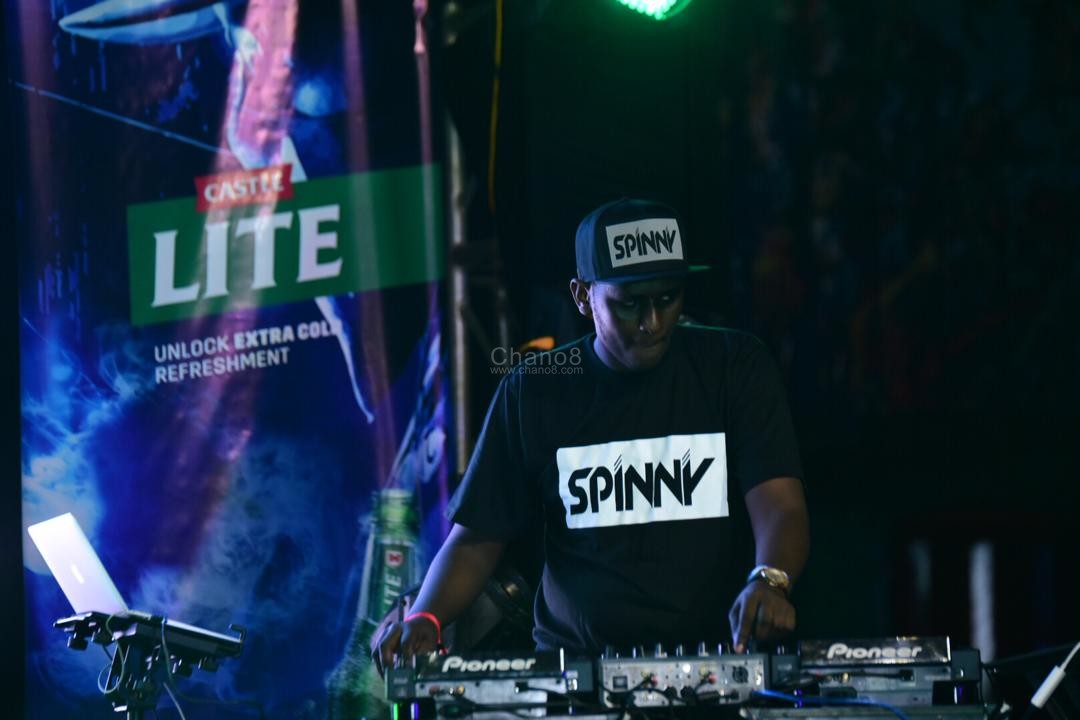 Dj Spinny on the wheels of steel 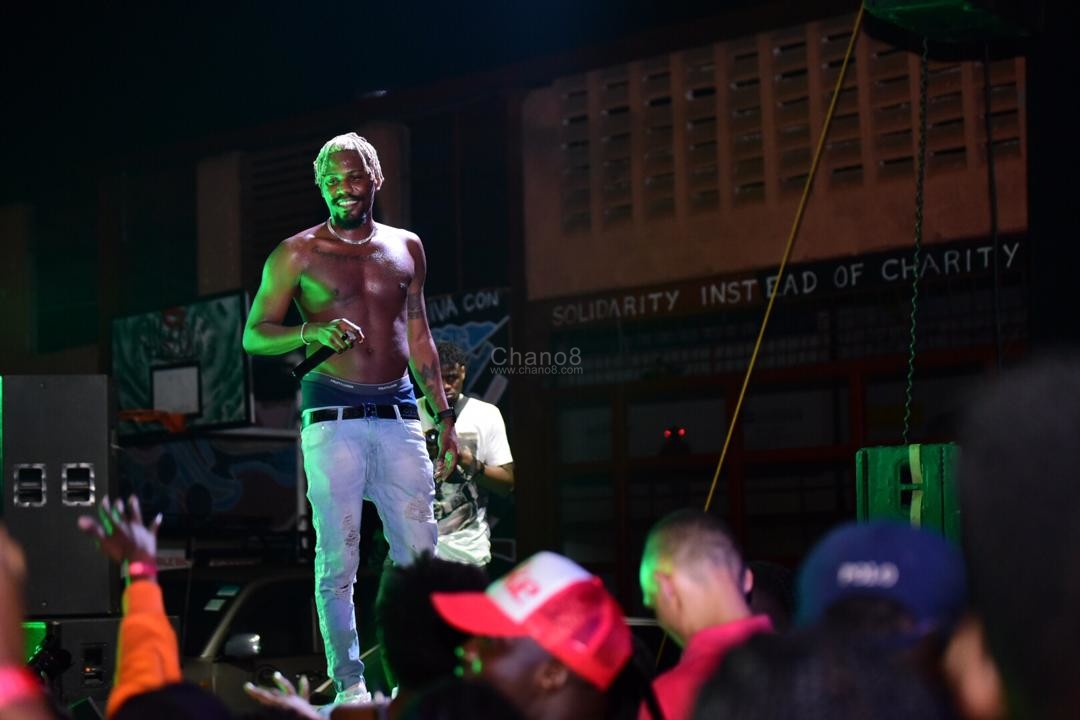 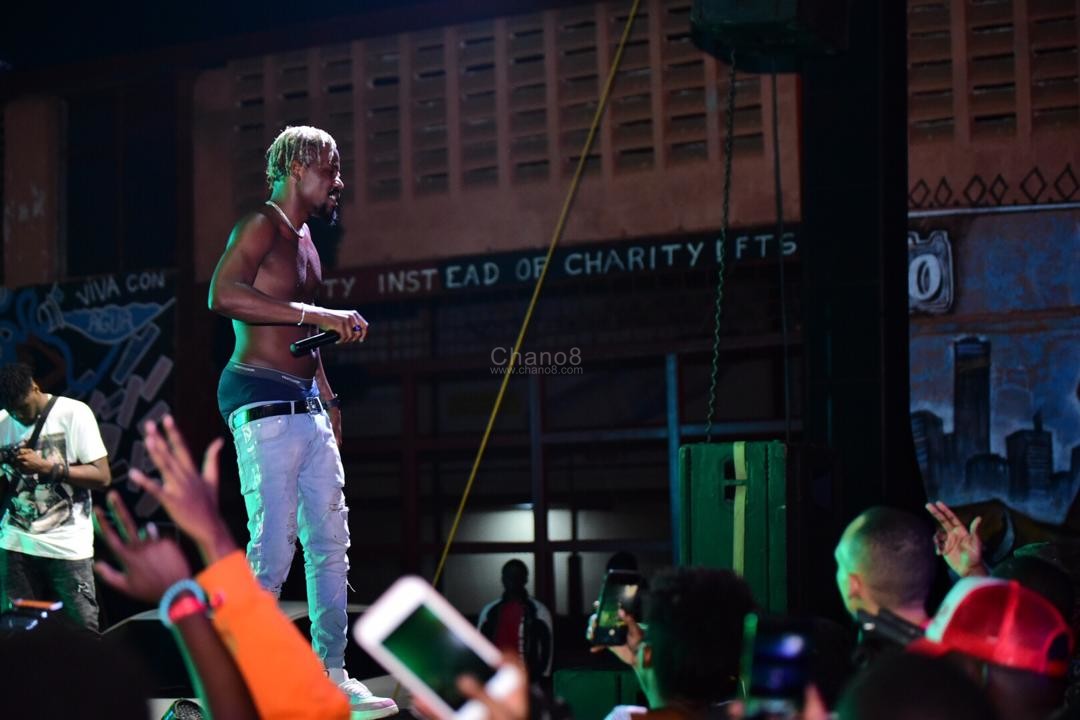 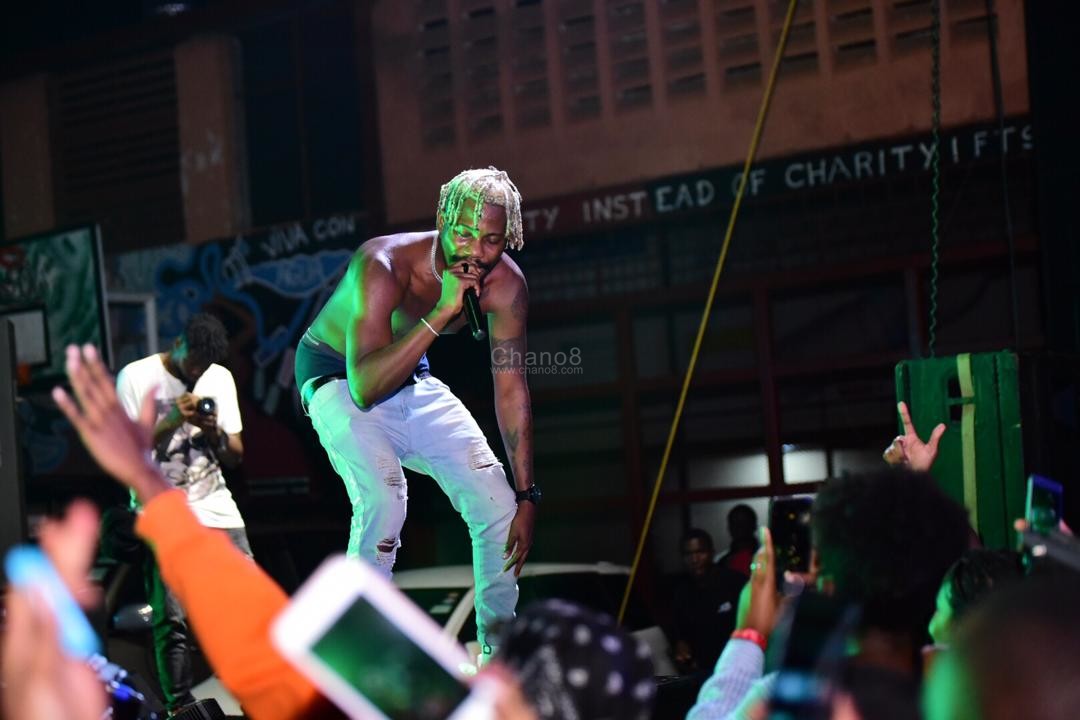 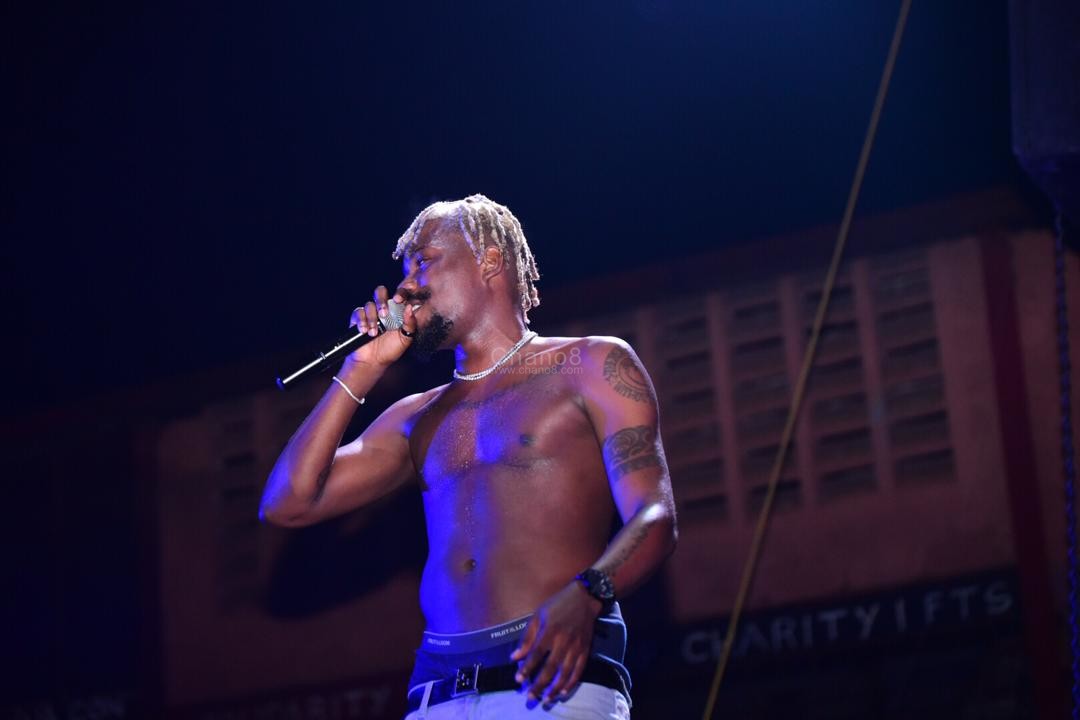 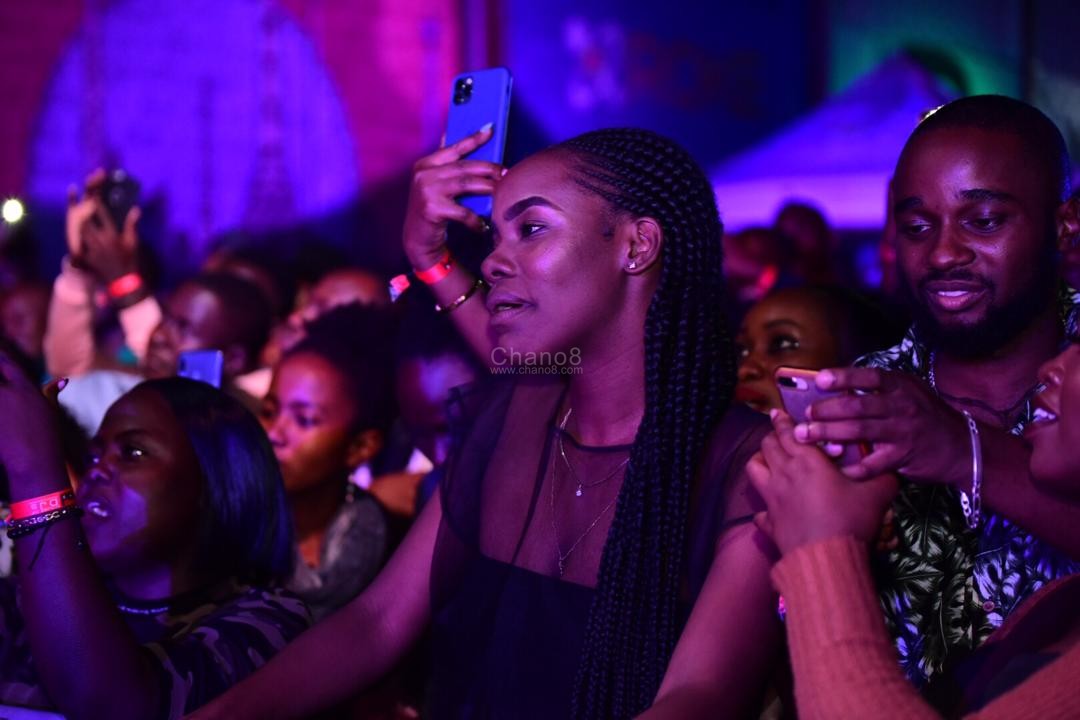 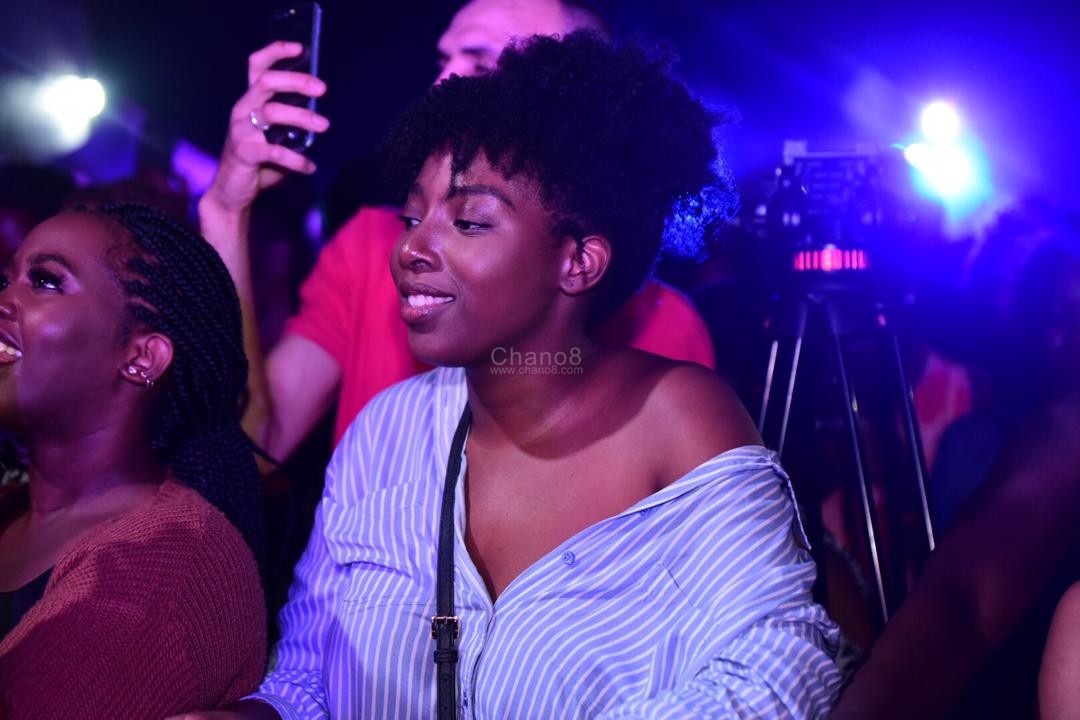 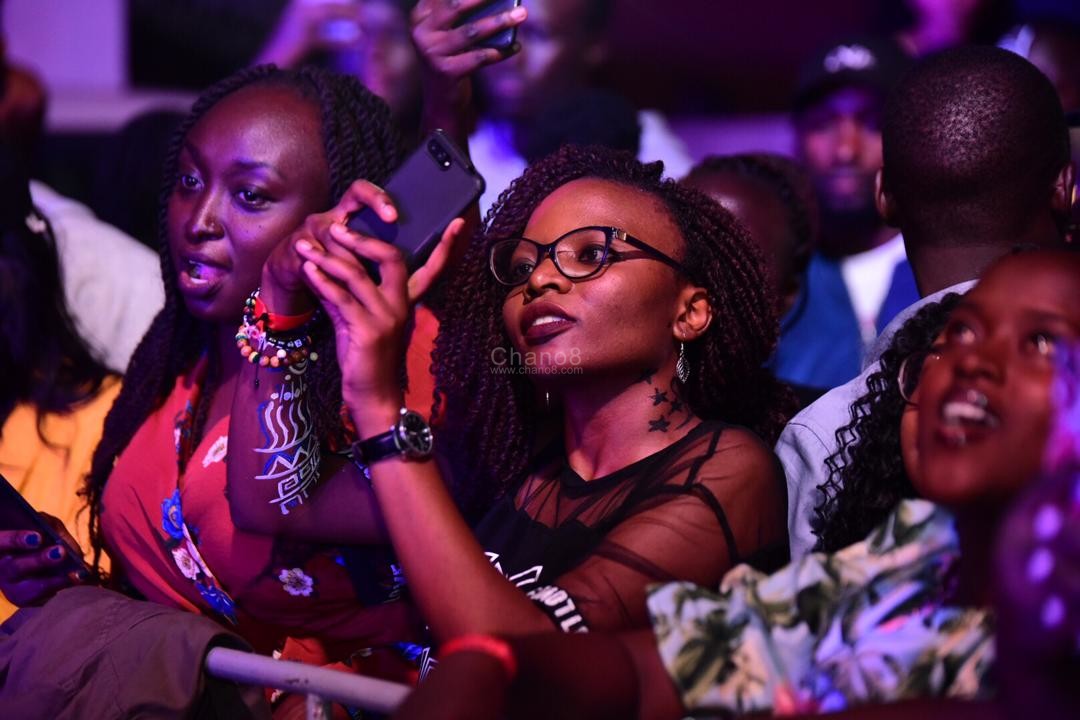 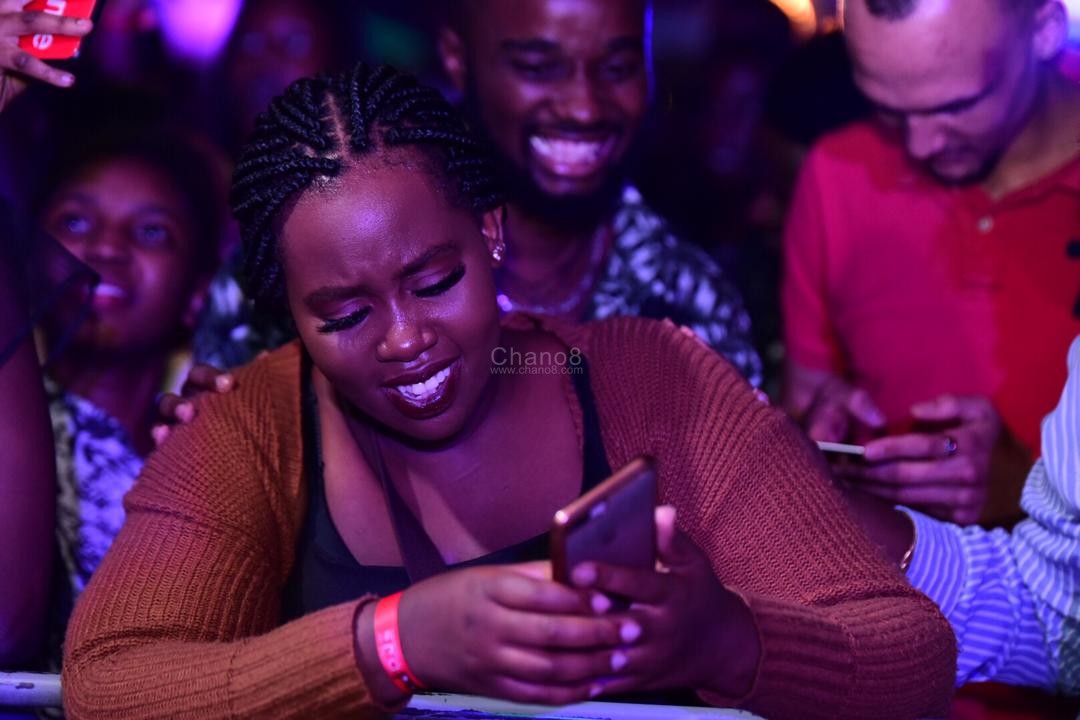 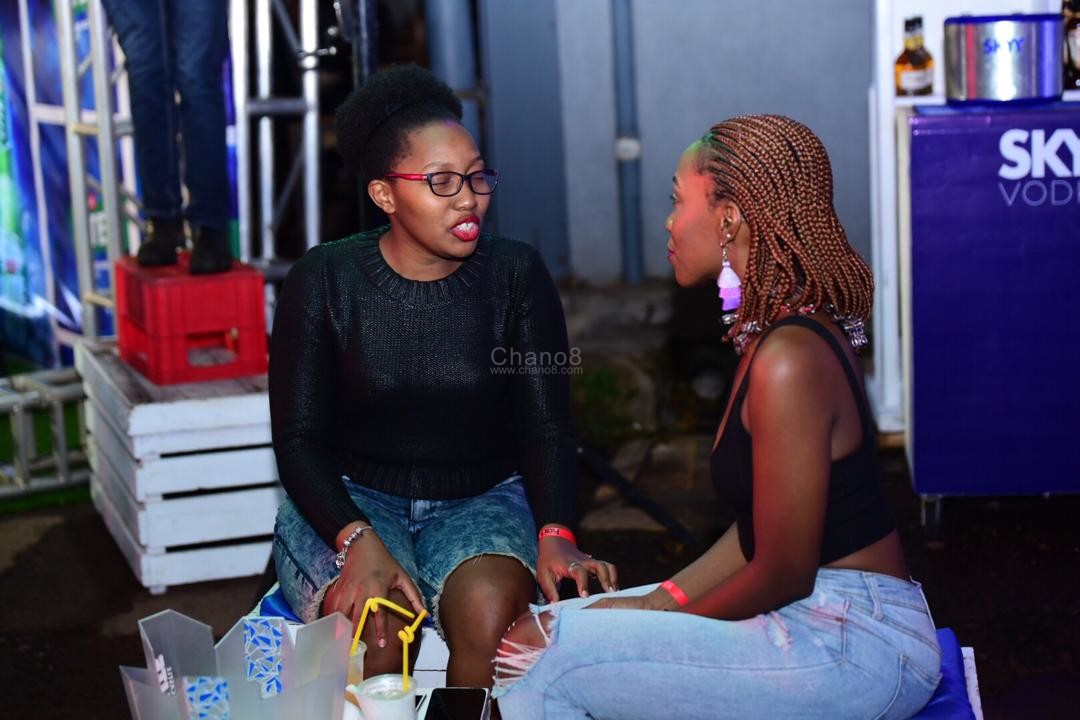 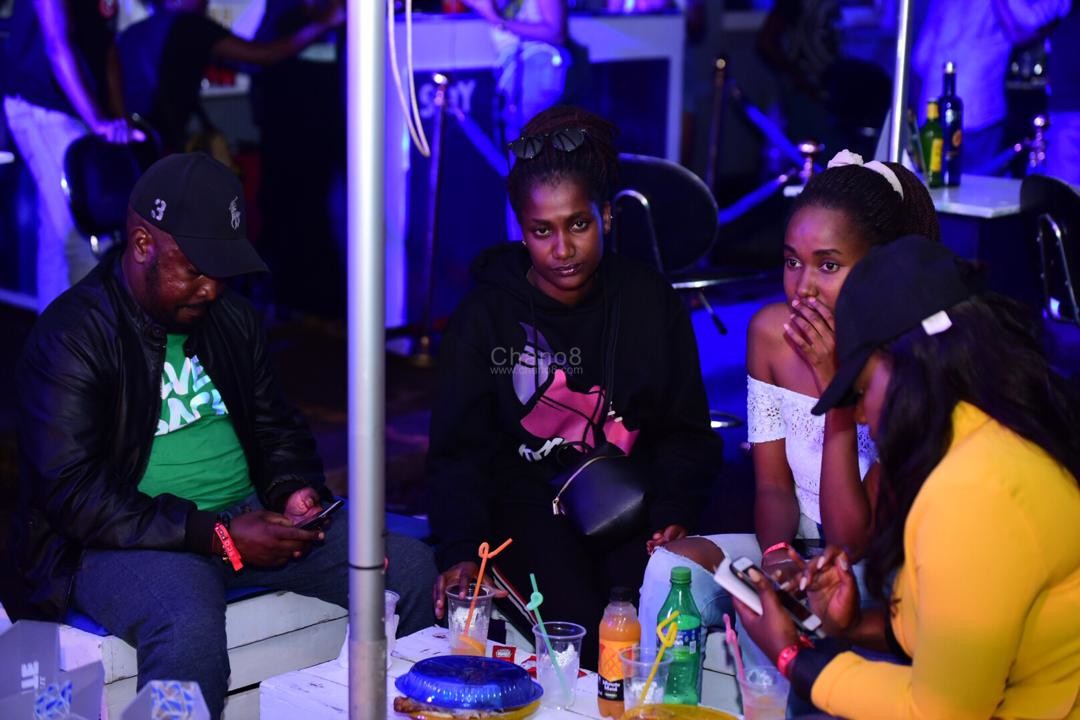 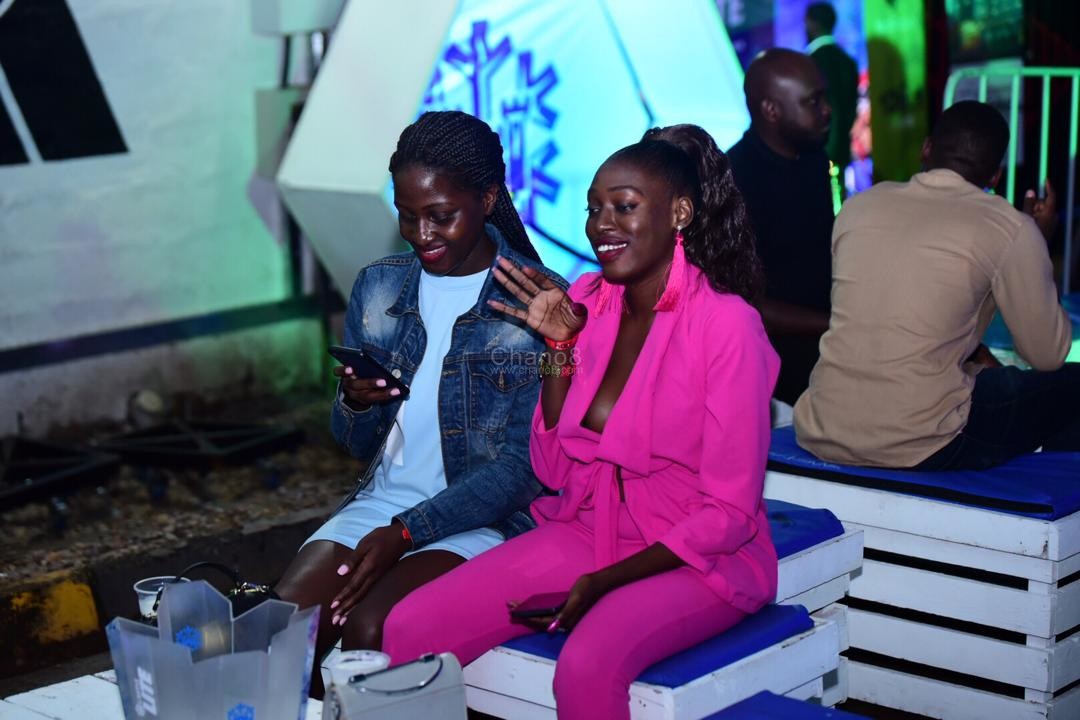 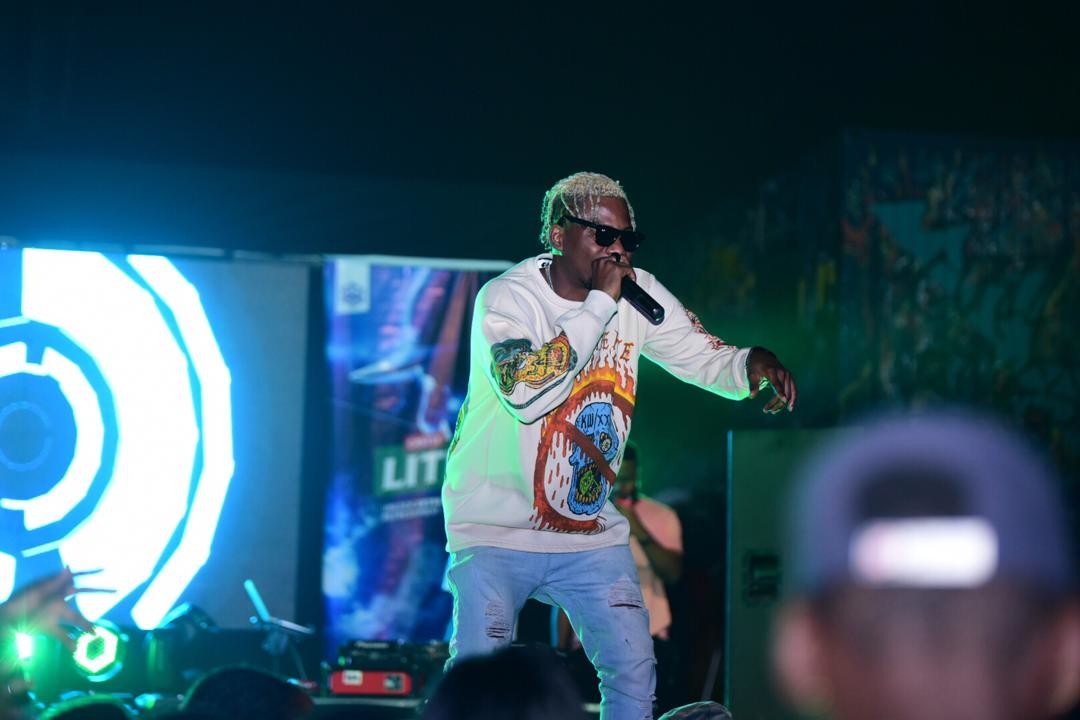 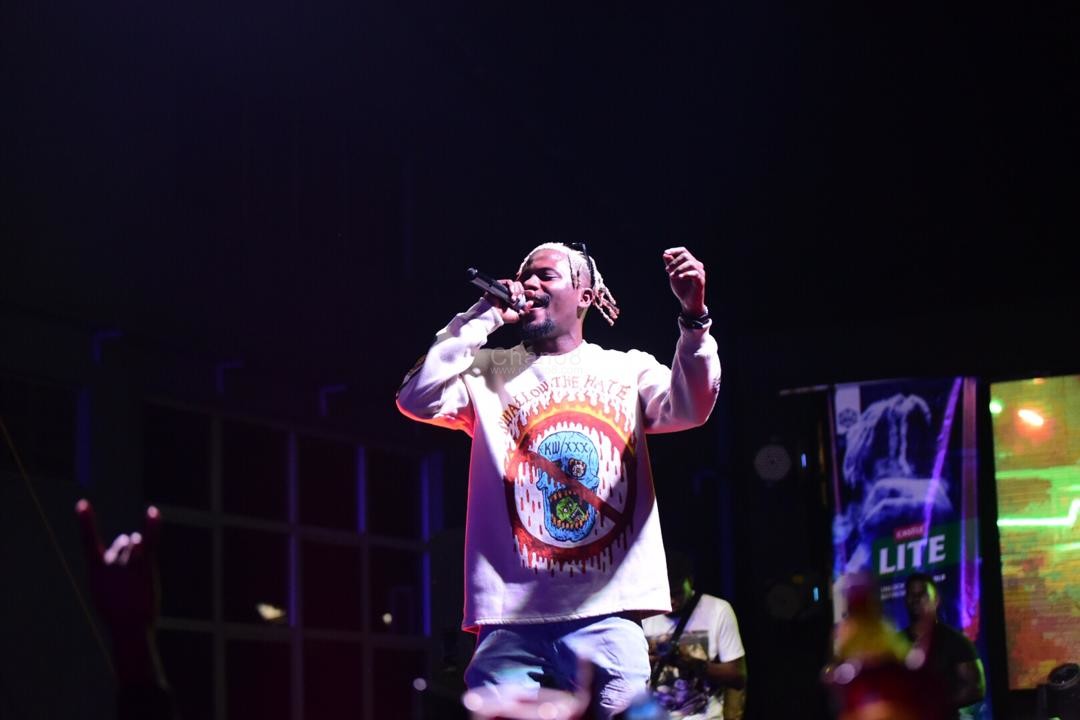 Related Items:Big Tril And Byg Ben Excite Partiers At The Lock Down, Design Hub Kampala, Featured, Hoe the Lock Down went down, How the Lock down went down, Nigerian Singer Ycee, YCee, YCee in Uganda
Share
Tweet
Share
Share
Email