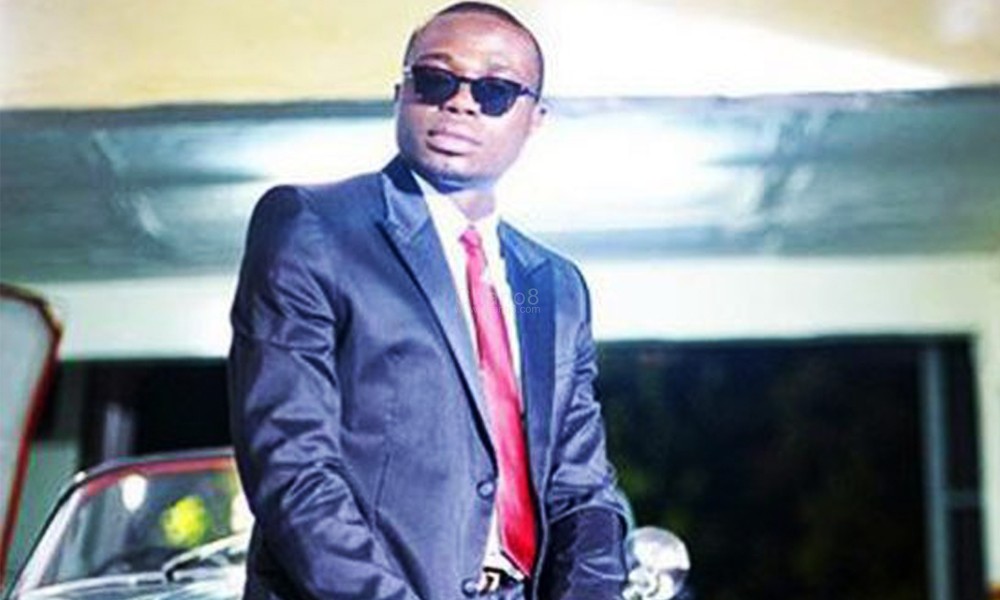 We have been exclusively informed that a Nigerian tycoon and singer Bright Ukpabi known by his stage name Mr Dutch is here to give Uganda’s Music Record Labels a run for their money.

Information we are getting is that the Nigerian star is opening up a Music Record Label which is an extension of his Dreams Record Label based in the US and Nigeria. It has also been revealed that he is on a hunt to sign up major artistes to his label especially from Uganda.

Mr. Dutch loves it large and owns a fleet of luxurious cars and property. Raised in the low life of Nigeria, Mr Dutch left Nigeria for the US where he has lived for a long time up to this day. Just as fate favours the brave, he made money and brought it back home and started dealing in multi-billion real estate business. 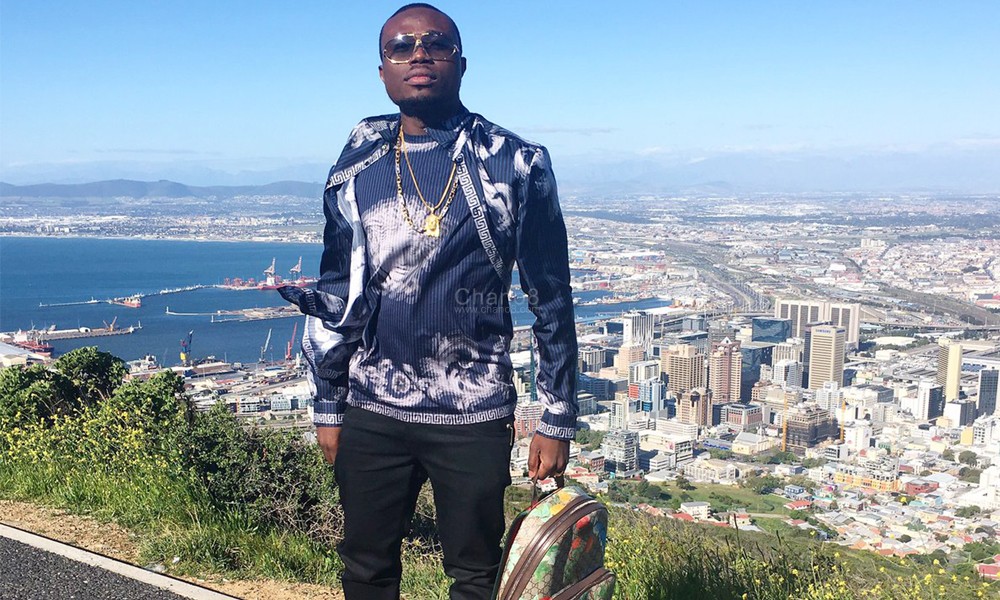 Determined: Mr Dutch has been living in the US for a long time

He thereafter started a music label ‘Dreams Record Label’ that has seen several Nigerian artists thrive with their career.

Exclusive information we have landed on is that Mr Dutch’s confidants are already in the country putting final touches to extend his Dream Record label to Uganda and East Africa at Large. In a brief conversation with him, Mr Dutch confirms that extending his talent to Uganda is like dream come true.

“Uganda has great talent. I have always listened to Ugandan Music and I can’t deny I love it. My plan of extending Dream Record Label to Uganda and East Africa has been long overdue but I am happy soon we shall be launching it there. I am also in the last stages of signing some big-name artists to the label. When we are finally through, all will be to light” Mr Dutch exclusively confirmed.

Other reliable sources reveal that Dreams Record label studios will be stationed in Naalya.

WHO IS MR. DUTCH?

Bright Ukpabi (born June 26, 1989), better known as ‘Mr. Dutch’ is a young Afro-pop musician, record label executive and businessman who at a young age had strong passion for music but never had the opportunity to live his passion.

After his success from investments, he decided to establish Dutch Dreams Records, a South African-based record company. Nov 15, 2017 Mr. Dutch made his music debut in Nigeria with the release of his first official single titled ‘Carry Go’, featuring Yung O.G and followed up with the release of the audio and video of his latest song “She Want”, released On Feb 14, 2018 to give lovers something to savour on St Valentine’s Day and spice up their romantic imaginations and expression. 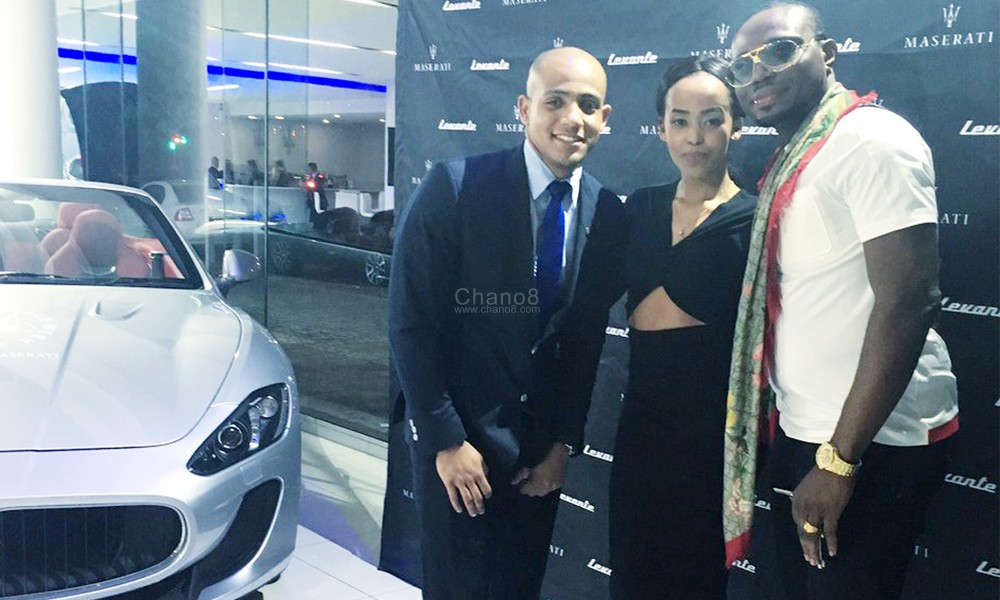 It is a love song expressed in street lyrics to express love for an African woman in a way that everyone can relate to. “She Want” Conveys a cool piano strings, Subtle Music with that high note in between that chills the ears, magical effects and sensational feeling.

Mr Dutch has also been underground for a while now. At the age of 7 he started off as a drummer boy for a local church at the age of 14 he recorded his first song, released around 2003 and it was in a group called ‘Basket Boys’ in Benue State, Nigeria. The group’s name later changed to ‘Three Tribes’ at that time there was no sponsor or a record deal to finance the music; which resulted into a split of the group. He later moved to Owerri Imo State in 2006 to study.

In 2012 Mr. Dutch relocated to Cape Town, South Africa for expansion of his investment and IT company and In 2013, he established his own record company.