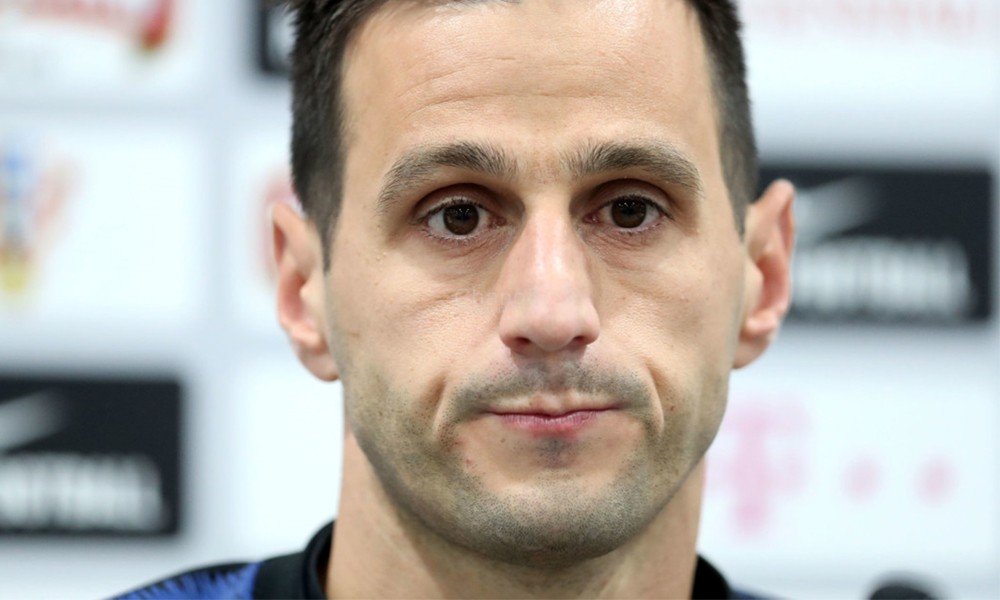 The first big lesson learnt from the World Cup which comes to a dramatic end this evening is that, it is always important to be humble and more importantly, disciplined if you are to succeed in sports or any other profession. This follows an act of stupidly, pride and cheer ego exhibited by Croatian striker Nikola Kalinic who refused to play as a substitute in Croatia’s first group stage game against Nigeria.

Fans have since been mocking the striker with ‘Don’t be like Nikola Kalinic’ chants, twits and other social media posts as Croatia reach World Cup final after he was sent home for refusing to come on as substitute. 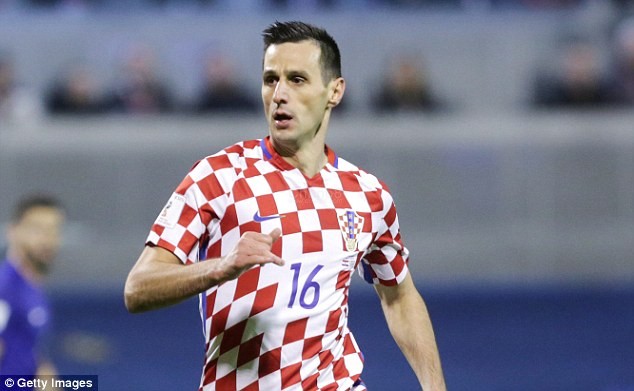 Striker Nikola Kalinic misses out on a historic moment for Croatia because of ego.

After getting himself sent home from the World Cup, Nikola Kalinic has now become a laughing stock after his country reached the World Cup final without him.

The striker refused to come on as a substitute in Croatia’s first group game, a 2-0 win over Nigeria, and was subsequently sent home by manager Zlatko Dalic. 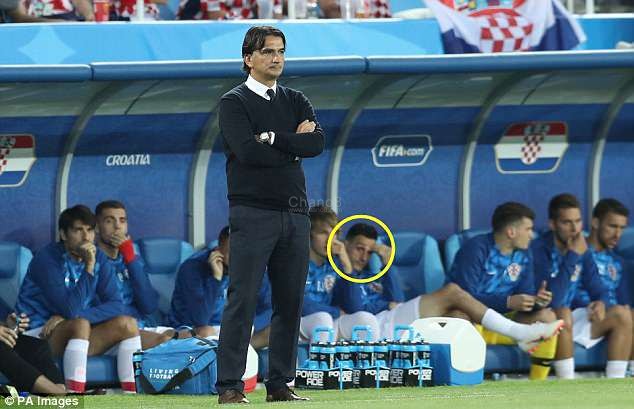 Kalinic (circled) on the substitute’s bench refused to come on against Nigeria.

His decision to place his ego over the country’s needs has severely backfired as Croatia reached the World Cup final and proved that it is better to completely eliminate toxicity from the squad.

Fans from all over the world have since reacted in disgust taking to social media to mock the striker who was supposed to be Croatia’s second out-and out striker leaving Mario Mandzukic to do the job alone. And indeed he did his part after scoring the winning goal against England in a 2-1 win to send the Croats t their first ever World Cup final. A historic moment which Kalinic has missed and will forever regret as it may never happen again.

Wonder what Kalinic must be thinking? His country just made history by reaching their first #WorldCup⁠ ⁠ final, and he got kicked out of the team after Match Day one.

No matter how bad you feel this morning, at least you're not Croatia’s Kalinic. He refused to come on as a late sub against Nigeria, claiming to be 'injured', he was sent home from the World Cup. and now has to watch his country play in a World Cup final from his home.

Kalinic refused to come in as a sub against Nigeria because he felt he should start,He was sent back to Croatia and now they are in the Finals of the World Cup ,1st time in his countries history..Nobody wants to be that guy now..Pride won’t take you anywhere in life..#LifeLesson

I want you to meet Nikola Kalinic. He came to the World Cup as part of Croatia's squad. He's a talented striker. He reportedly refused to come in as a sub in the group stage win over Nigeria.

He was then sent home as a result.

Spare a thought for Nikola Kalinic who was sent home from the Croatia team after refusing to come on as a substitute against Nigeria with few minutes left to play, his teammates will be playing the final on Sunday.