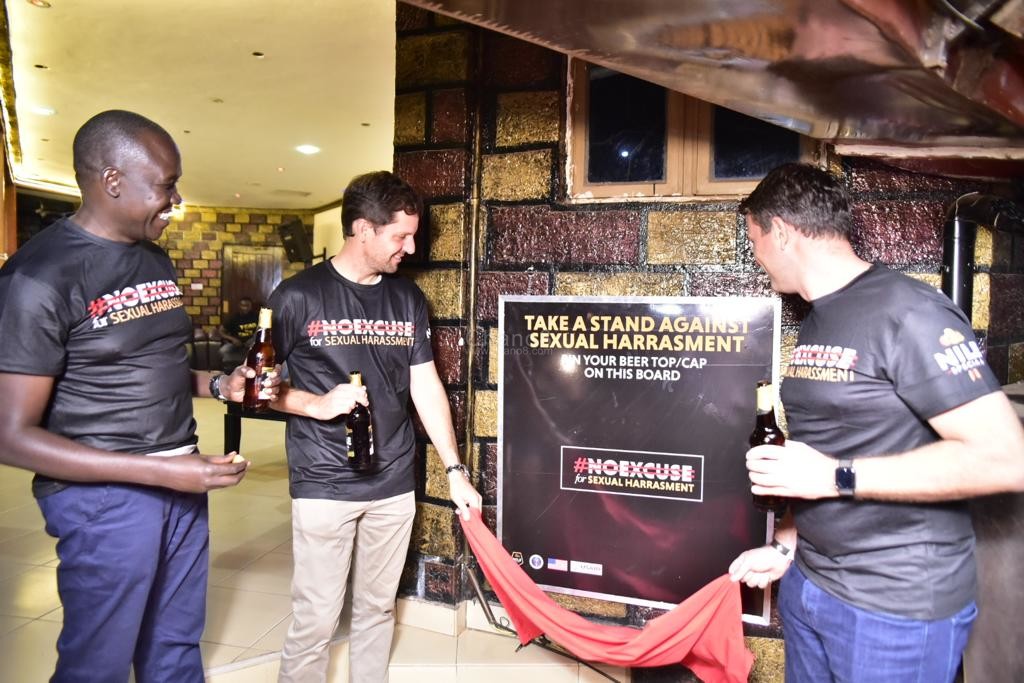 Sometimes the perpetrators of sexual harassment might not realize how harmful it is to the victim but there are those who do it intentionally without caring how one feels about it.

We shouldn’t pretend like sexual is not happening because it surely is, with ladies being the most victims in this

It’s for that matter therefore that Nile Special Nile Special, the leading brand of Nile Breweries Limited, joined the rest of the world to commemorate the 16 days of Activism against Gender based Violence (GBV), starting November 25, under the No- Excuse campaign in collaboration with the US Embassy in Uganda.

The partnership was officially launched with a media briefing on Monday at Beverly Hills Lounge based in Kansanga, Kampala.

The No- Excuse Campaign was launched on August 16th 2019, with an aim of addressing the predicament of sexual harassment in the country.

“Our ultimate goal is to reduce and prevent the incidences of sexual harassment, which affects the lives of too many women, both directly and indirectly, and thereby enabling a much safer society” said Mr Thomas Kamphuis the country director Nile Breweries

According to Kamphuis, Nile Special  addressed the subject by advocating for smart drinking measures, since alcohol abuse is a known catalyst for sexual harassment.

No Excuse in-bar activations have thus been launched and they are targeting 50 bars in Kampala with the aim of ensuring that over 1000 and more  bar goers especially men make a personal pledge to stand against sexual harassment and violence.

Victims of Sexual harassment will also be guided to access appropriate support services with the help of US Embassy and USAID.

Francis Nyende who is the brand manager Nile Special urged the customers to take a stand against sexual harassment by putting up a symbol of their pledge and commitment, on boards that will be in the targeted bars. 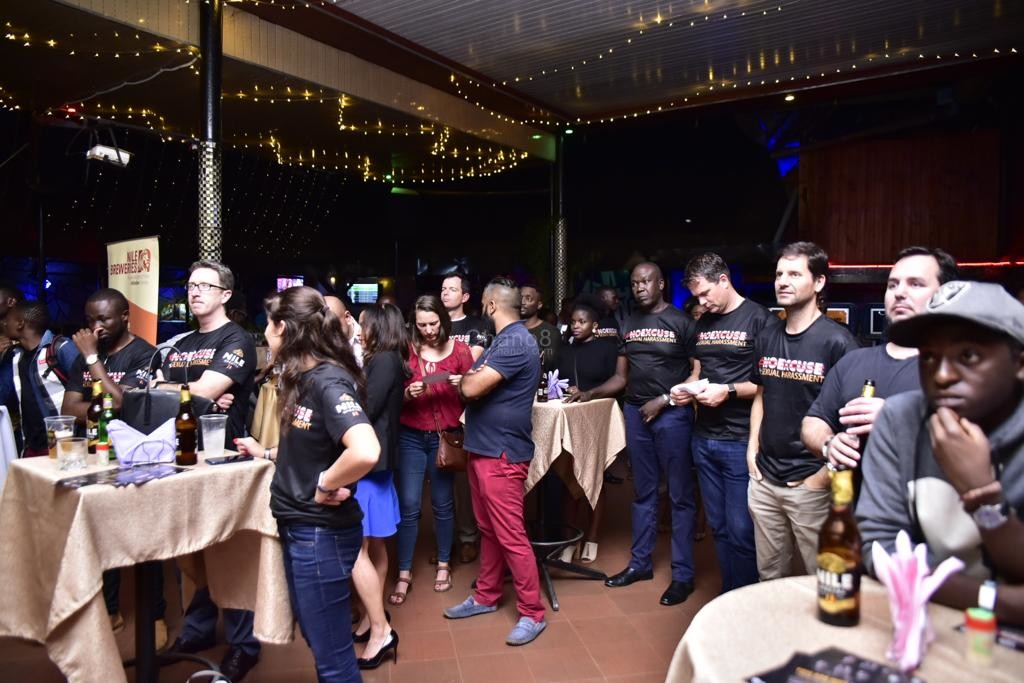 Some of the guests who were in attendance 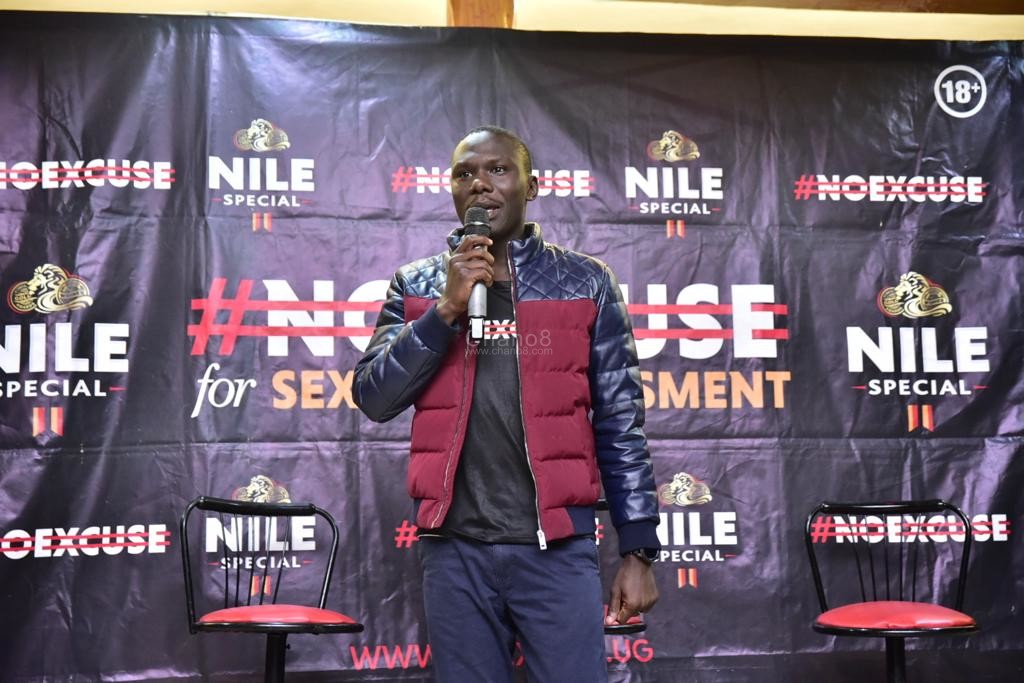 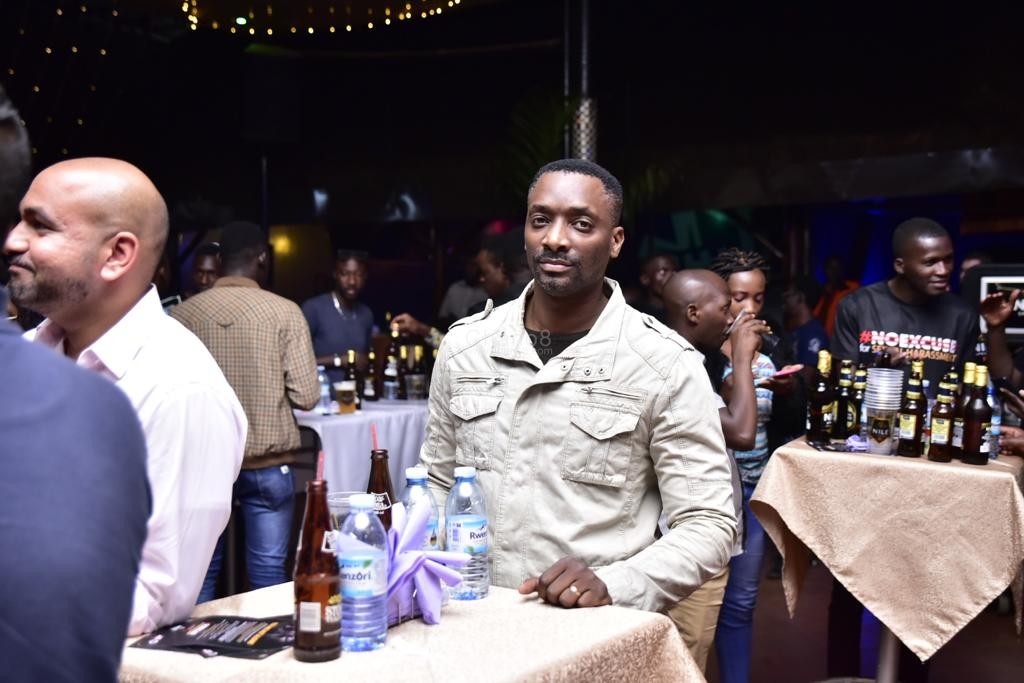 Actor Nabwiso was in attendance too 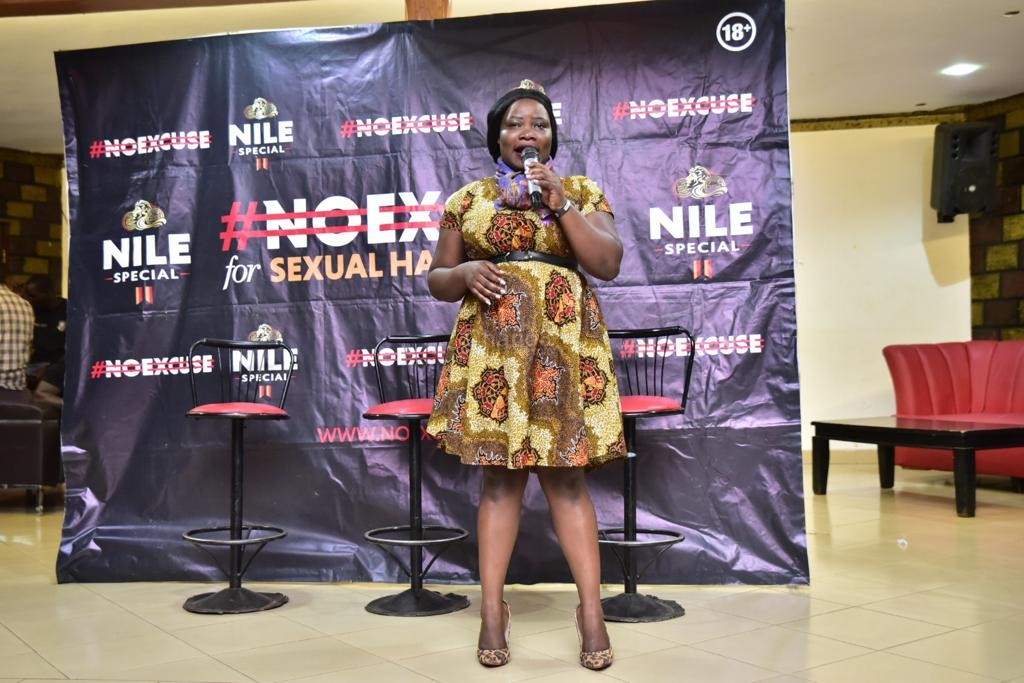 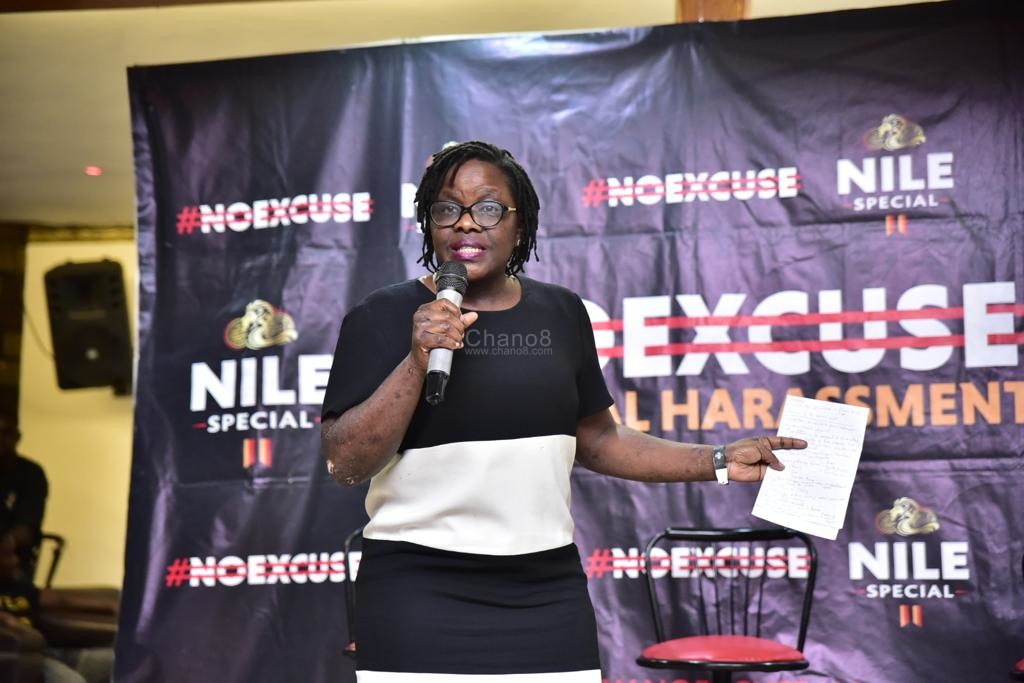 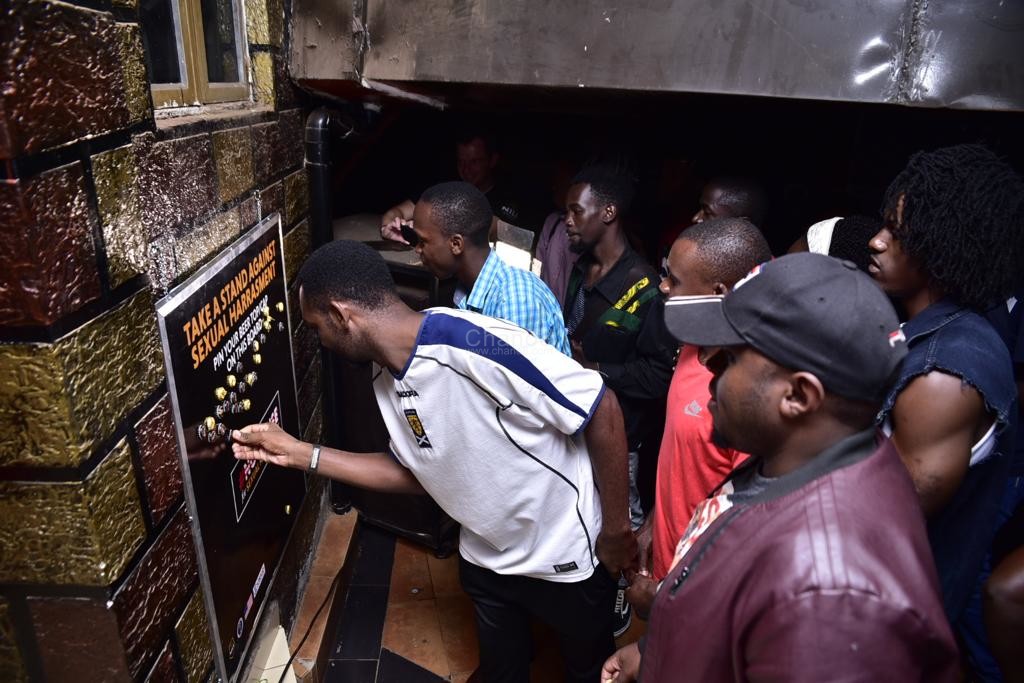 Some of the attendees 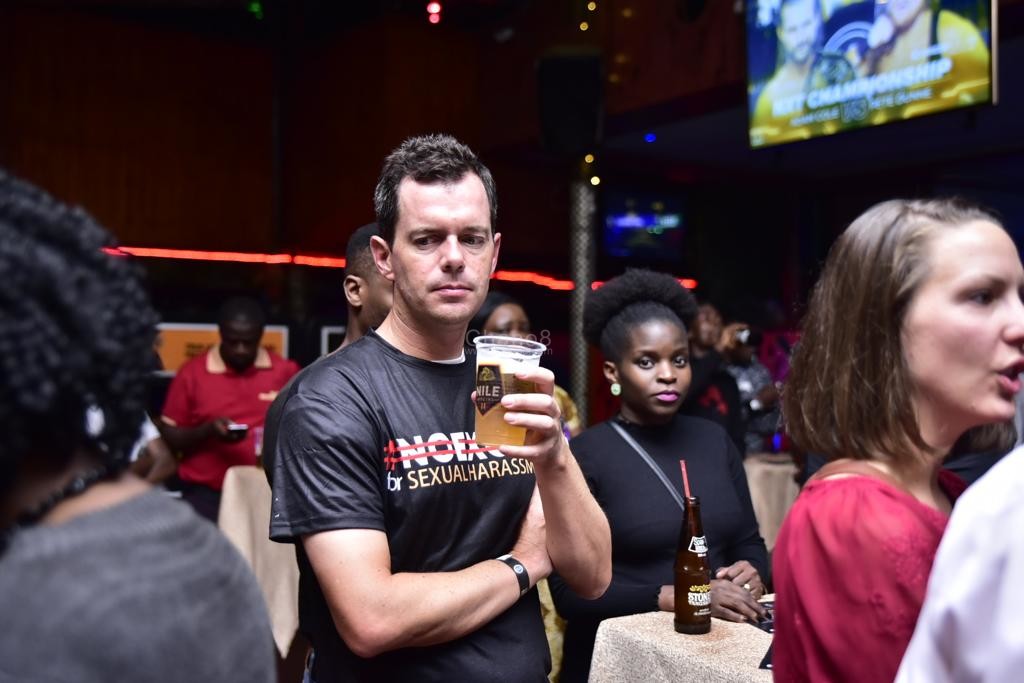 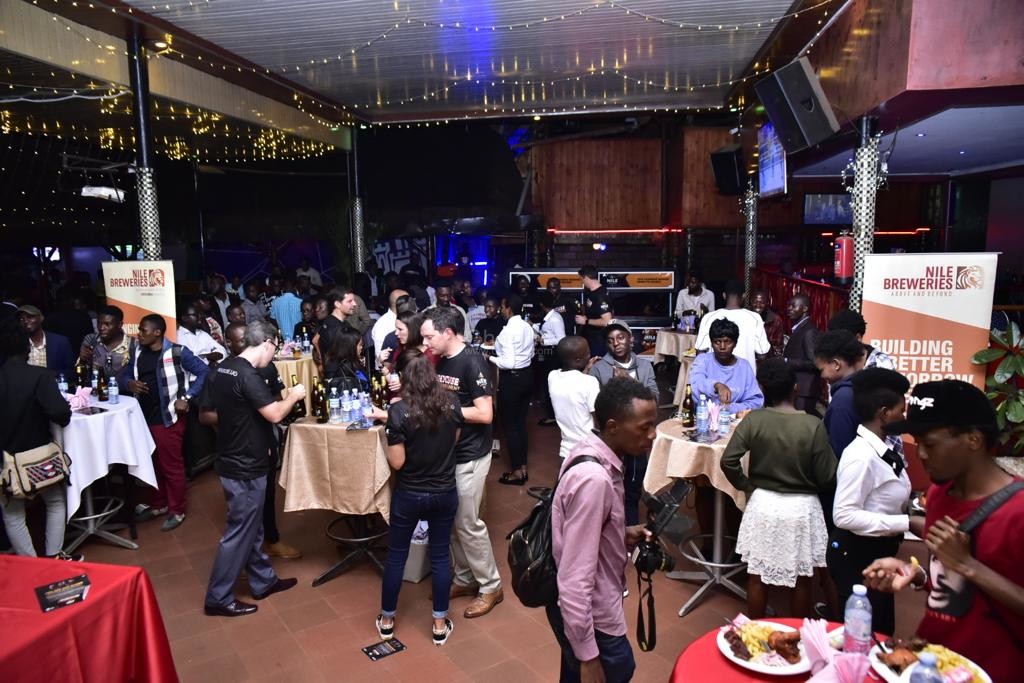 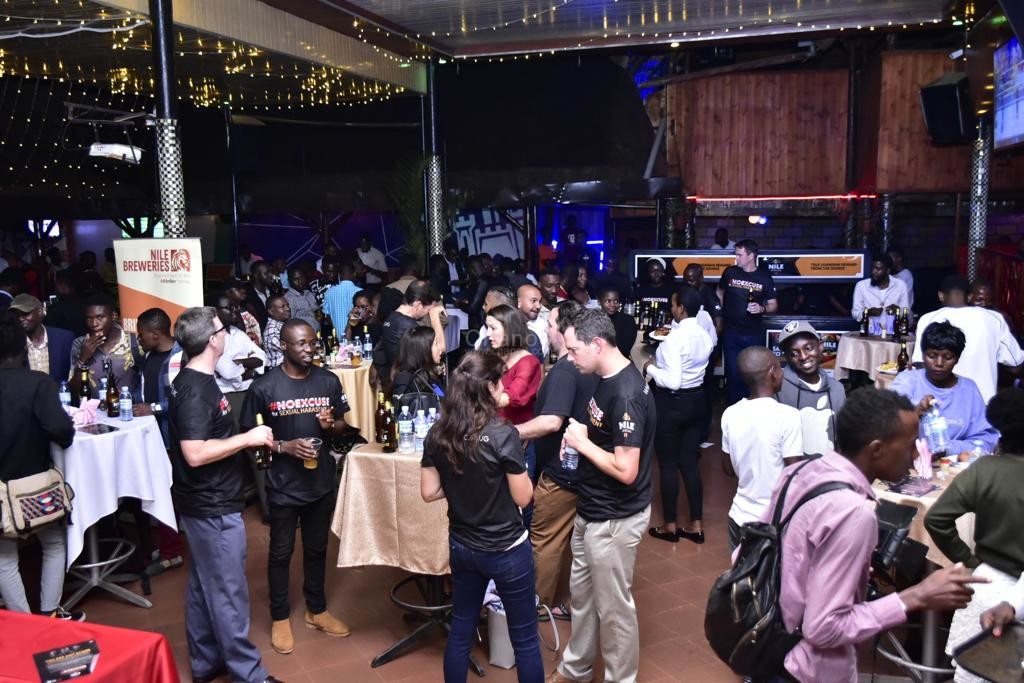 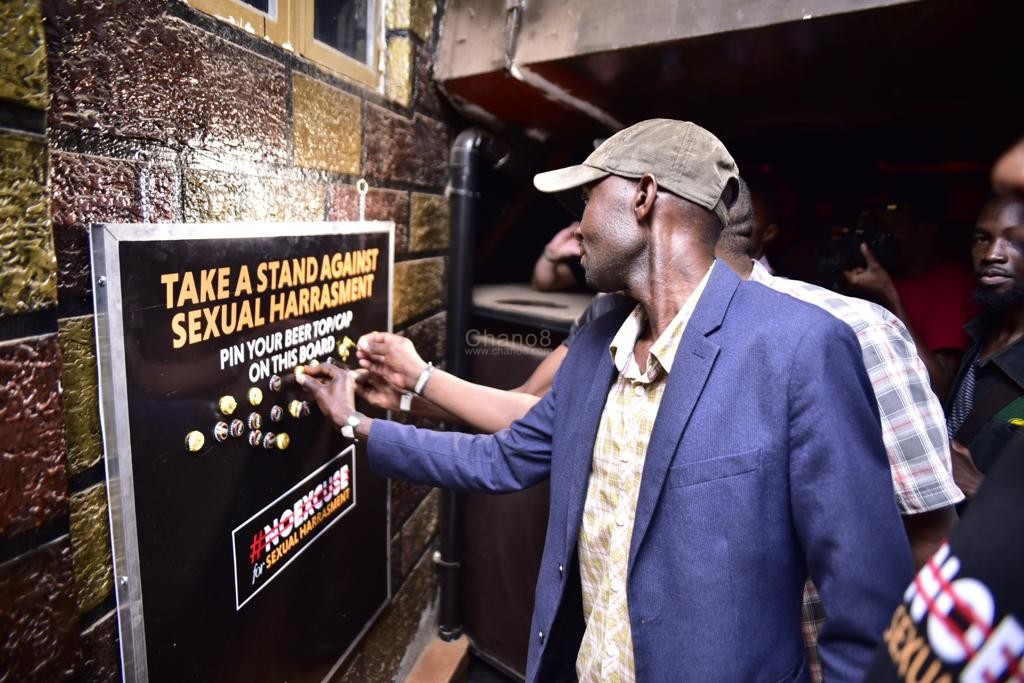 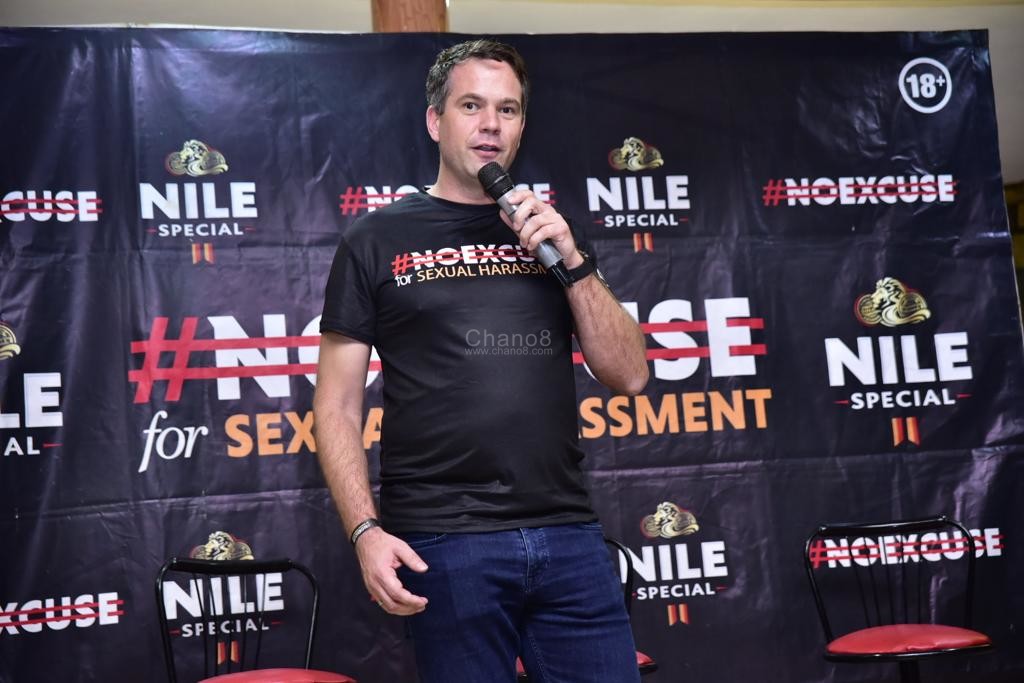 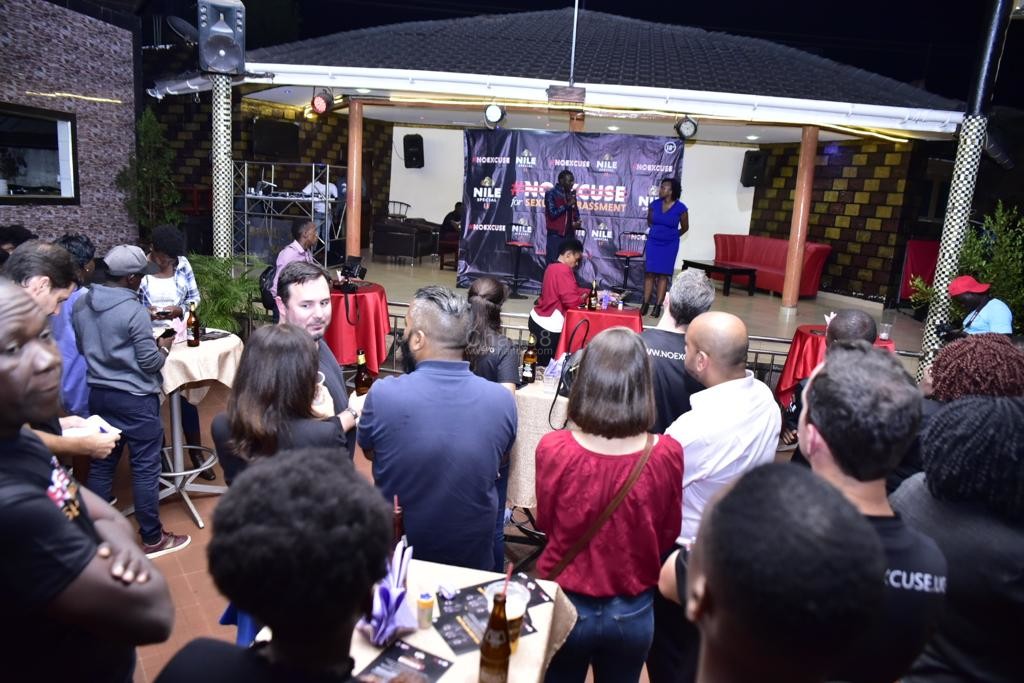 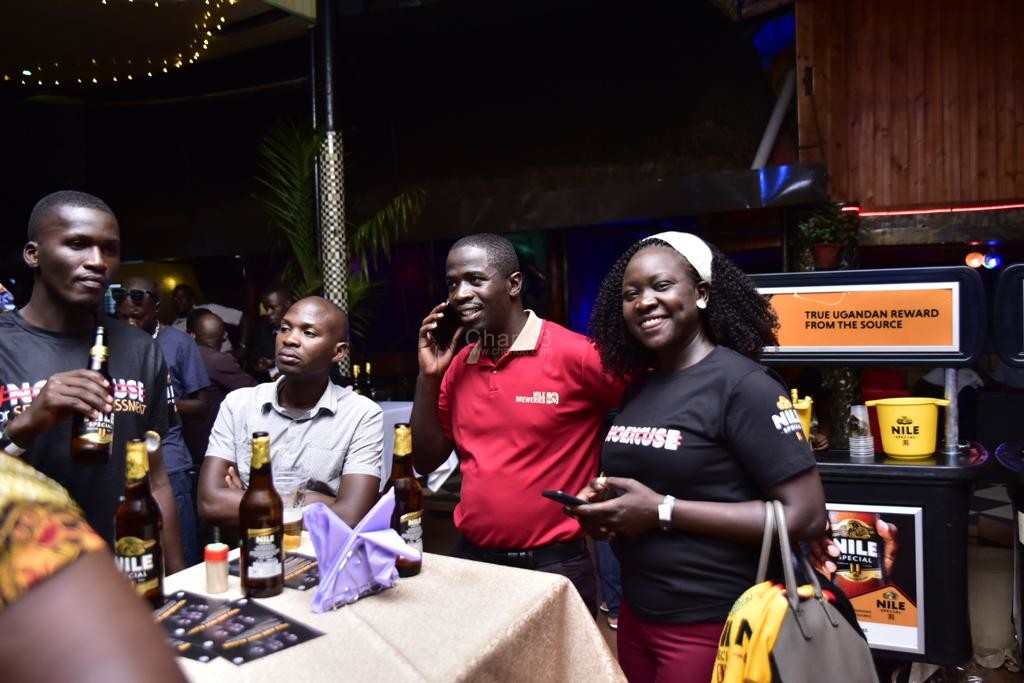