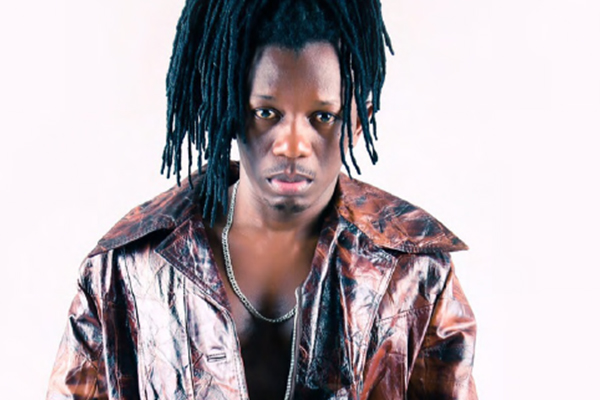 Nince Henry real names Sekyanzi Ninsima Henry has written hit songs for big artistes in Uganda and earned a lot of respect in the process. He started his song writing career by penning hip hop rhymes, but his major hit song was OMUKWANO GUNYUMA by Samali Matovu which did pretty well on the airwaves.

In an exclusive interview with Chano8 the songwriter/singer revealed some of the challenges he faces in writing for big artistes,

Wow it is a challenge because it is a lot of pressure writing for a person who can write. The artists I work with are better than me in a lot of aspects they have more experience, are very talented, they have been here longer their understanding of the industry is wider. It is challenging to write a good song that he/she can appreciate. It is the lyrical flow. 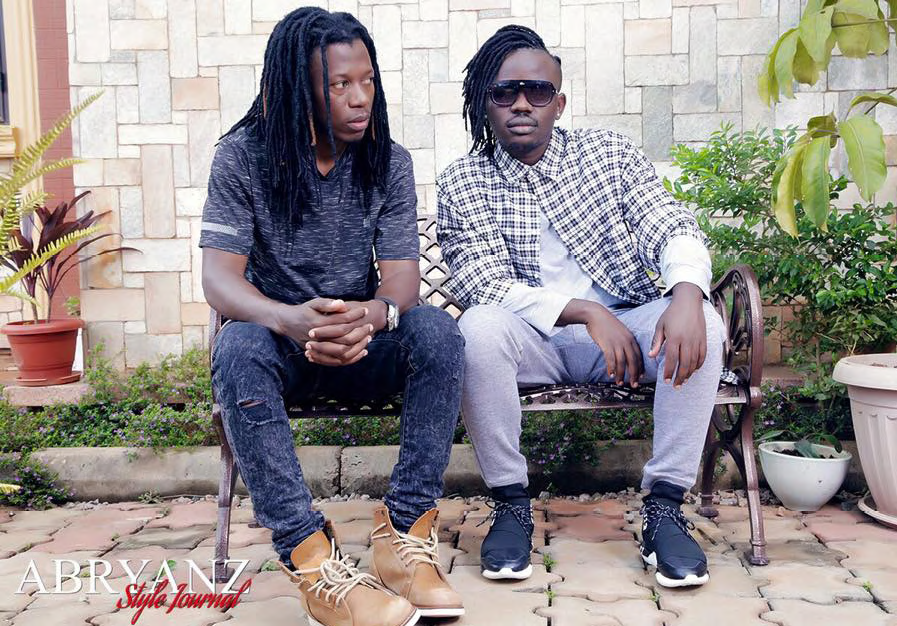 On how he decides which songs to sing and which aren’t Nince Henry says,

When you are an artist you are an artist, you can do anything that is why someone will decide to do a rendition of another song and it still is a hit, you can find 2 or 3 people can be able to do the same. What I consider is if the song suits me. The same way if an artist chose to do ‘mpola mpola’ and delivers it better than me then it works too.