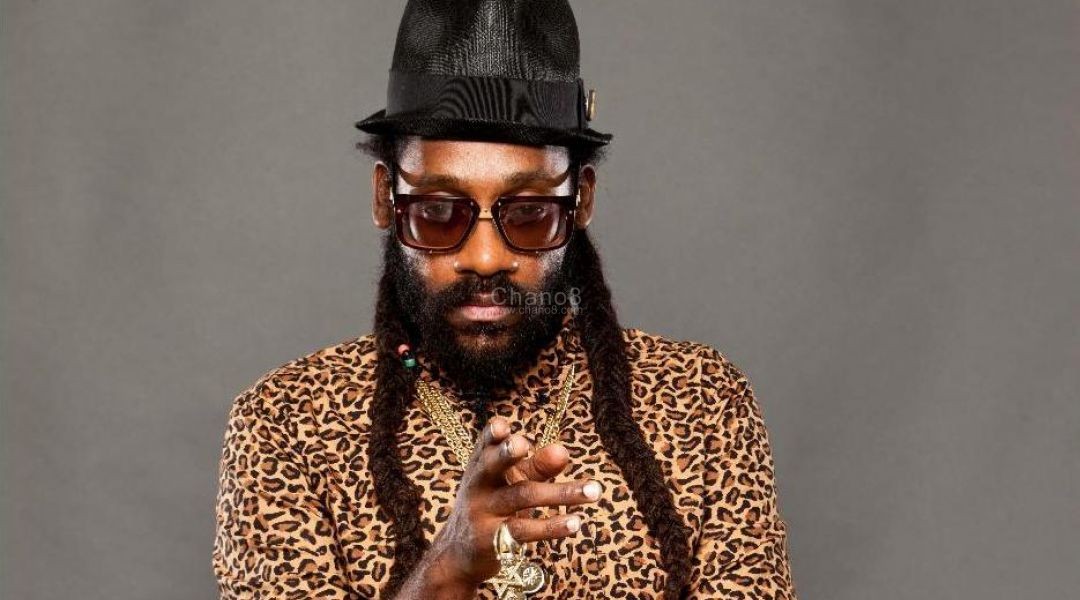 Ugandans, especially the Reggae music lovers were left disappointed but off course had to move on waiting for a later communication from Red Fog who had claimed they were going to fly in Tarrus at on another date but this hasn’t happened up to now.

It is for this matter therefore that the Muyenga based record label Swangz Avenue had to come in and come 31st of August, Tarrus will be in Uganda as the main headliner at the Swangz All Star Tour slated to take place at Lugogo Cricket Oval

This news was broken to the whole country to know at Swangz Avenue headquarters in Muyenga at a Media briefing on Tuesday evening.

“We all Know he was meant to come last year and he got disappointed. He is one of the guys we have always wanted to bring so when the concert didn’t happen last year, it came like a chance. We are excited that everything like freights and other things are sorted and he is coming with music director Dean Frasser  as well as other 12 members of his band”  The founder Swangz Avenue Benon Mugumbya said 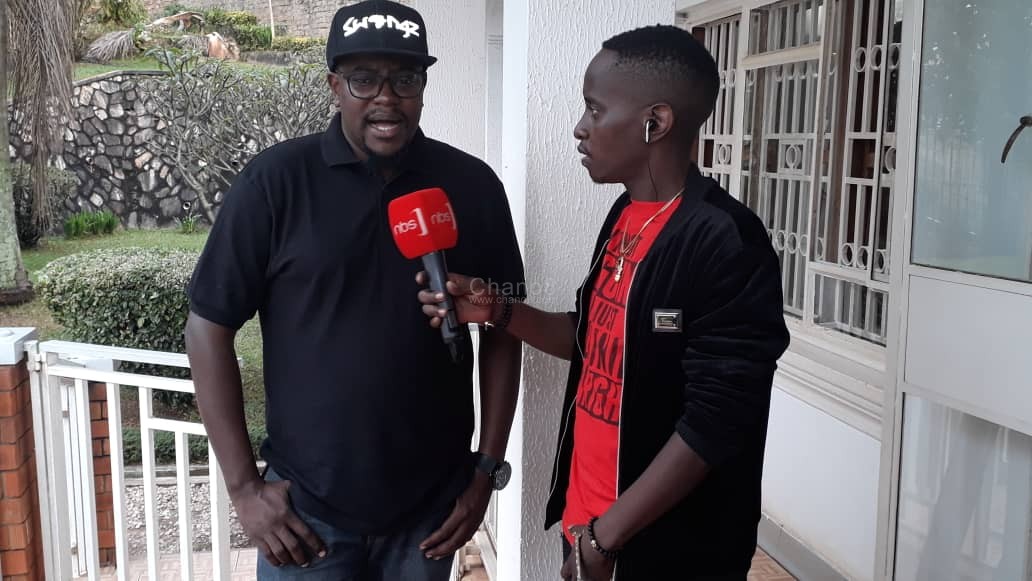 Together with his Band dubbed Black Soil, they are excited to come to Uganda to perform for the fans and

“Uganda don’t worry yourself, the concert is going to go on, I am going to be there. Right now I am talking to you on a tour bus in Europe and if I could drive to Africa, I would be there right now but I am coming soon so don’t worry your selves. Tarrus Riley live from Jamaica will give you some real Reggae music and Dancehall” Tarrus Riley said in a 30 seconds video drop he sent yesterday evening

This Swangz Avenue All Star concert is sponsored by Bell Jamz, Pepsi, Africell and Capital FM as more details like how much is entry fee and where to find tickets come through