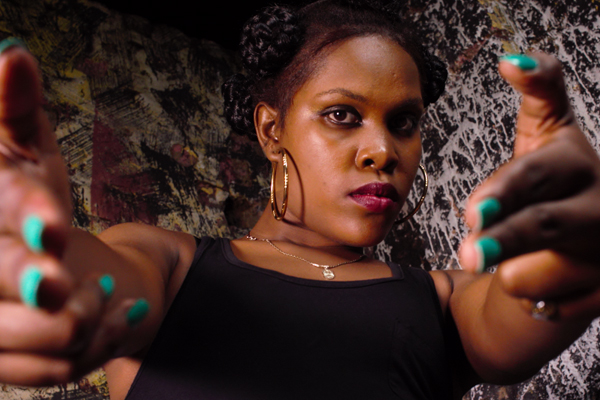 JoyGood is one of the upcoming female dancehall artistes who started music at an early age during school music festivals but didn’t take it that serious until 2015 when she was discovered by one of Uganda’s best music producers Ronnie Da Don of HinterLand Records.

Her first song ‘Tayari’ introduced her to the Ugandan music market though it didn’t get much attention. Her whole mind set to make music as her main career changed when she was called on board to do a collaboration with dancehall artist Ziza Bafana. 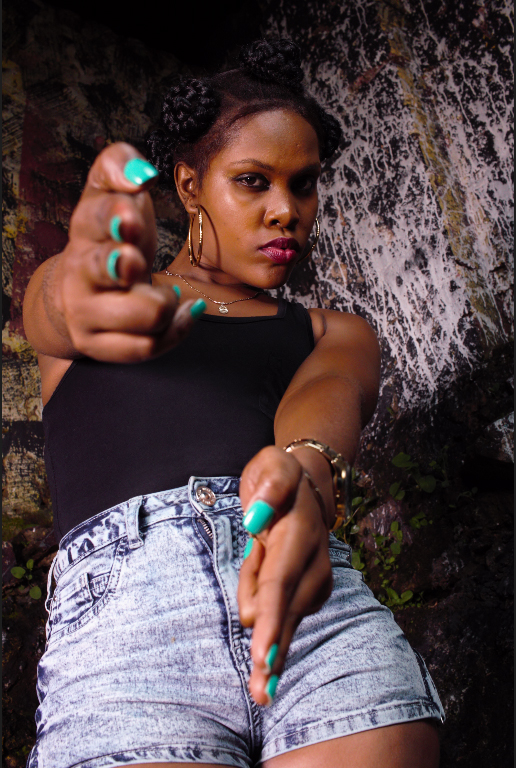 She introduces the song with a firm declaration that she is not broke and then straight away starts a verbal fire on a man she ‘loves’ who only talks good of himself yet girls crave for him. She then complains how the man is such a show off and then requests him to stop all that, show up himself and stop wasting her time but instead leave alone being mean on the money.

The song that flows in a heavy dancehall ‘riddim’ is surely destined to be a club banger and JoyGood whose raw talent is evident in her tone and control will go places with this. She pounds her feelings into the microphone with energy as she pours out her heart with sincerity in that ‘bad girl’ attitude.

The song is both a warning to schemers and a celebration of independence on her side. As experienced in the last verse where JoyGood wants the guy to show her what he got, she reminds him of how she is a woman and therefore the man should do his part as a man. She then concludes the song with that assurance that she is not a broke girl but rather materialistic one.