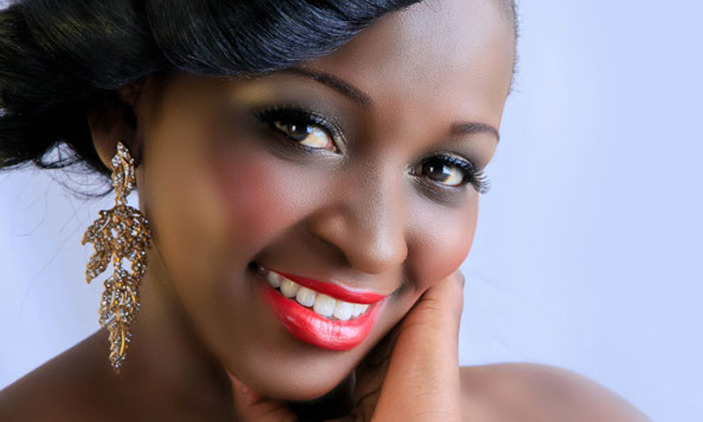 After Bebe Cool posted a clip of him handing over 5M to Danz Kumapeesa’s mother yesterday and challenged other artistes to come forth and help the producer, Winnie Nwagi has also come out and said she has also helped but didn’t find it necessary to publicize her act.

The ‘Magic’ musician said this in a Facebook post.  “I want to thank everyone who has offered support to Danze kumapensa. A friend and a very talented young man. Banange Danze tetumulekerede Nga abamu bwebagamba literraly meaning (we haven’t given up on Danz like some people are saying). I personally reached out after the news of the incident broke and helped in a way I could at that moment”. She wrote. 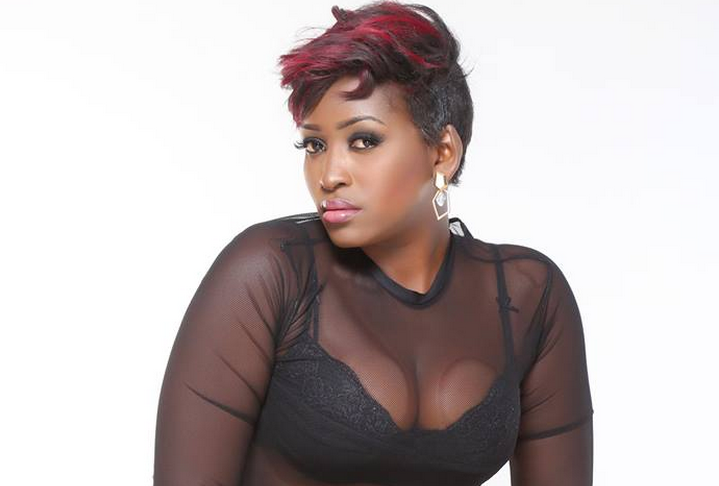 I didn’t stop there, a couple more times together with Swangz Avenue we offered some help to the family and the organizers of the different fundraising activities that hv been going on. We just didn’t find it proper to publicize whatever little help we offered a friend,” She added.

Her reaction follows queries on social media from fans wondering why she has not come out openly to support the producer who worked on her arguably most successful song ‘Musawo’. The Swangz Avenue signed musician then encouraged all people to continue to support in whichever way they can and also thanked all the artists that have been there for him from the beginning, at the car wash and the ones that continue to support. 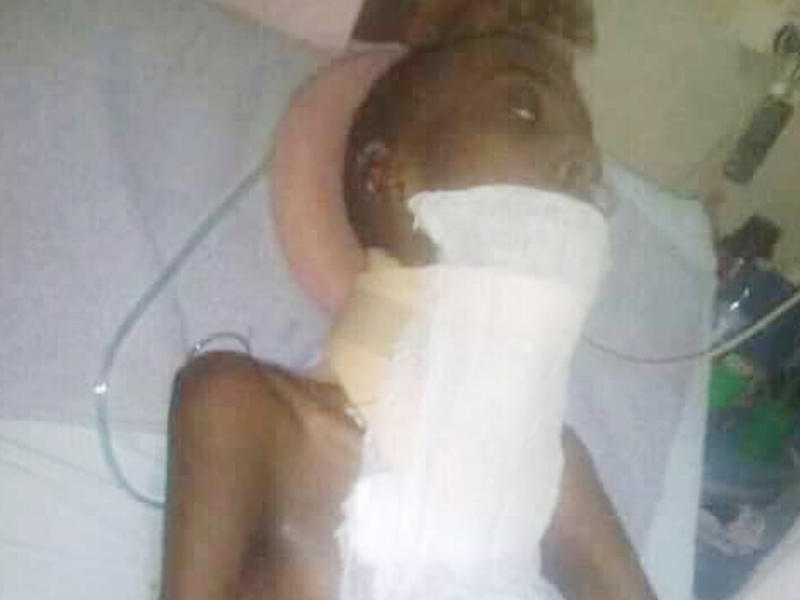