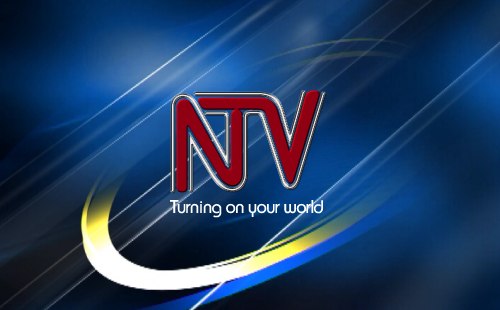 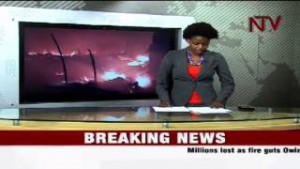 News reaching us is that NTV, which is an English TV channel has decided to tap into the Luganda audience and has decided to open a new TV channel named NTV 2 that will broadcast in Luganda will start in March this year.

Currently Vision group’s Bukkede is the most popular Luganda channel and enjoys a lot of viewership from not only the central region but all over the country. Their programs are both creative and suitable for the both the middle class and lower class people.

NTV 2 will be set up to compete with Bukedde and also will have the tele novelas translated into Luganda too, it will cater to audiences in Luwero, Jinja, Masaka, Entebbe and Ssese Islands.