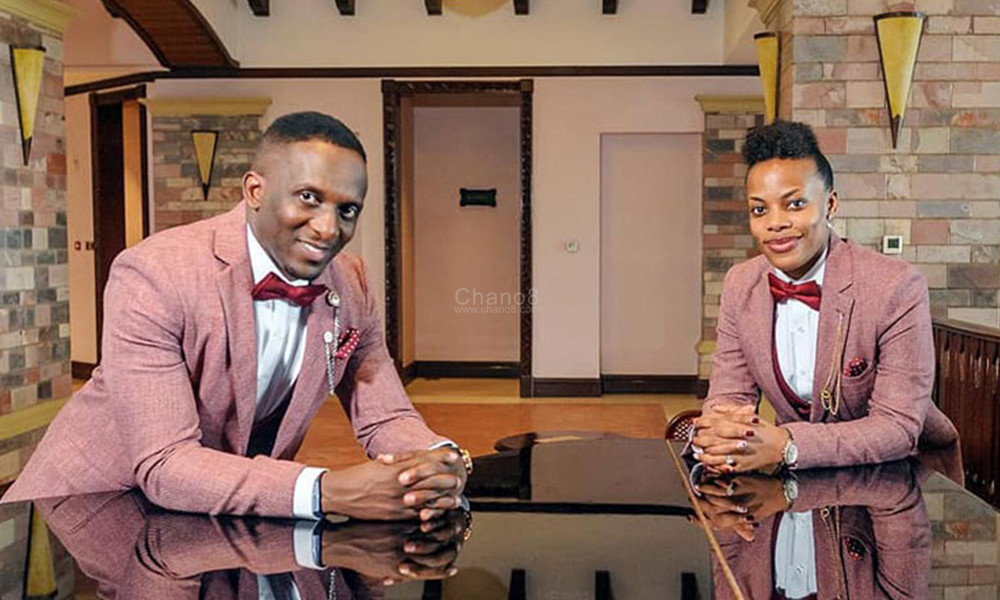 When media personality and NTV’s ‘Property Show’ host Pastor Edwin Musiime announced that he was planning to marry his girlfriend, we know some of  his brothers, cousins or even friends were waiting for his call asking any of them to be his best man.

That was never the case as he opted for another solution, perhaps to have diversity on his wedding.

Instead of having a man for a best man, Edwin did things differently for his wedding a few days ago. He had fashion designer Anita Beryl as his next person or simply call her ‘Best Moman’ if it does exist.

Musiime and Beryl wore matching outfits right from the introduction ceremony all the way to the wedding.

Furthermore, we also learnt that all the outfits that the bride and groom wore at the two functions were designed and tailored by Beryl her self.

Pastor Edwin Musiime, the CEO of Crest Group tied the knot with her co-host on the ‘Property Show’ Christabel Nansubuga.

The couple had their reception at Serena Hotel Kigo. Before the reception, they had a pre-wedding boat cruise and photo shoot at the same venue a day before the wedding and we have learnt that they will spend their honeymoon in Paris, France. 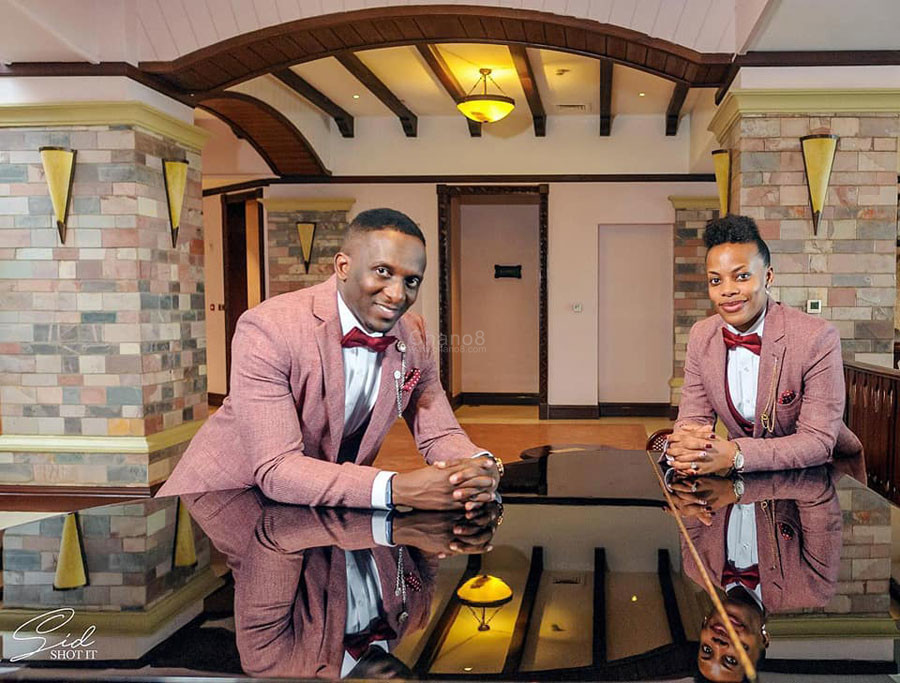 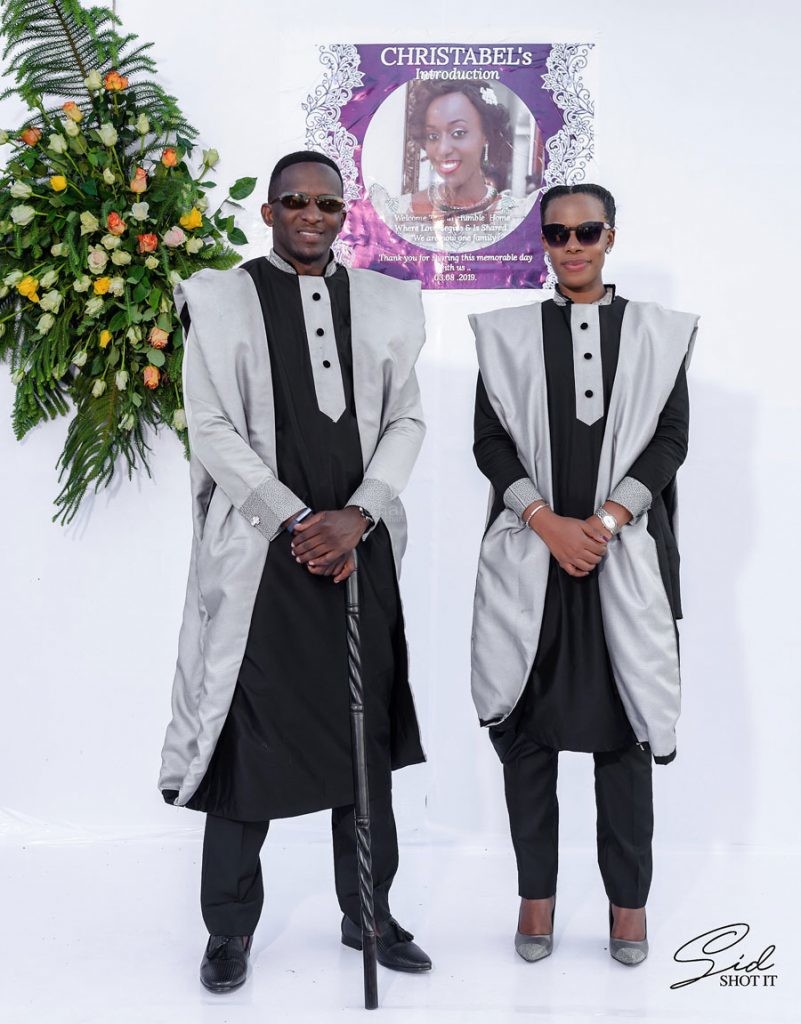 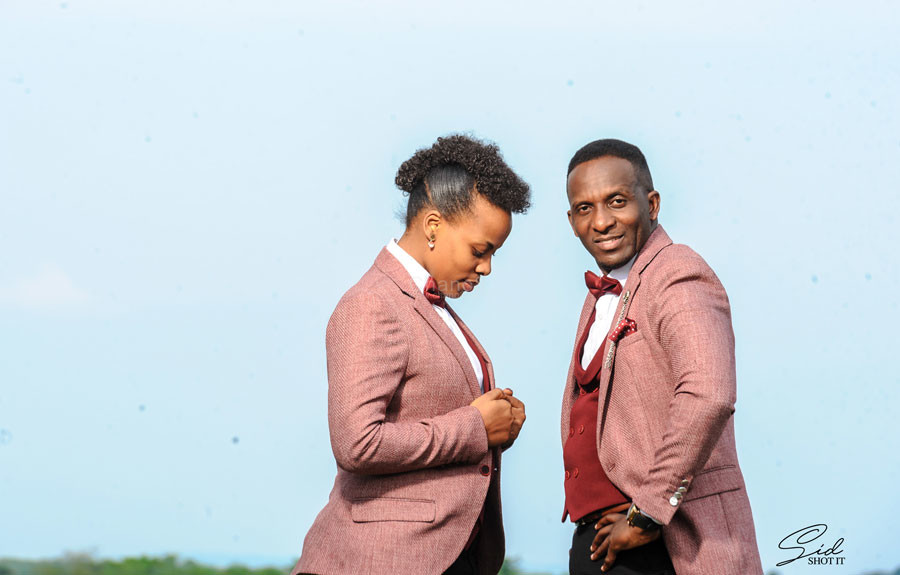 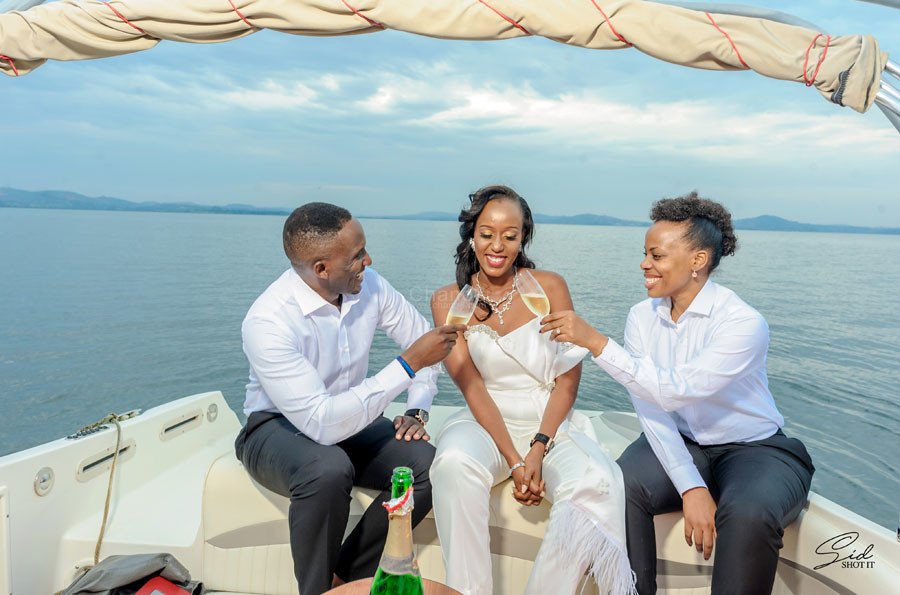