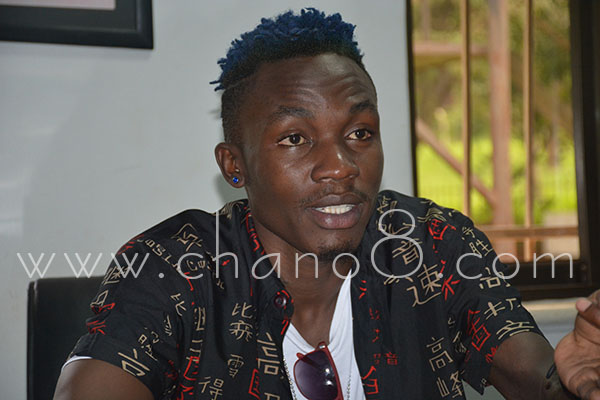 After a stint of successful audios like ‘Bakuwe Kyonywa’ and ‘Walk To Work’, dancehall artiste Nutty Neithan received massive fame among Ugandan music lovers. Recently, he added more credibility to his brand by releasing a video for his new song ‘Lwaki Tonsasira’.

The video, like the song, is sad. It begins with Nutty Neithan being knocked down by a speeding car as he checked something on his smart phone. His girlfriend is seen touching his head in shock. He later recovers from the accident but as a result of the hit, he loses one of his legs. 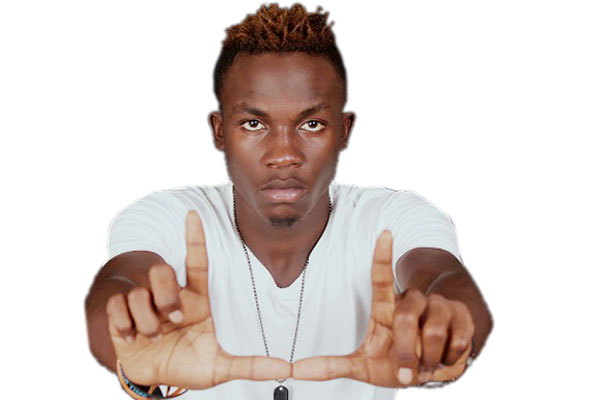 For the first few days, his girlfriend takes care of him but she finally wears out, and contemplates leaving him. Clearly, she is frustrated by being with a crippled man. She wakes one morning and packs her belongings and leaves. Nutty is later seen on the wheel chair alone in the storied mansion as he tries to look for her in vain.

As she is being driven far away from home, Nutty pulls out his phone and calls her. She picks up and Nutty successfully convinces her to come back. She then tells the driver to turn around and take her back home.  On seeing her, Nutty welcomes her back, hugging and pecking her in an emotional video climax.

The montage has alternating scenes, with Nutty sitting miserably in a wheel chair in one and many others having memories of joy during the pre-accident period. One thing is for sure; the lighting was as balanced as it was perfect! 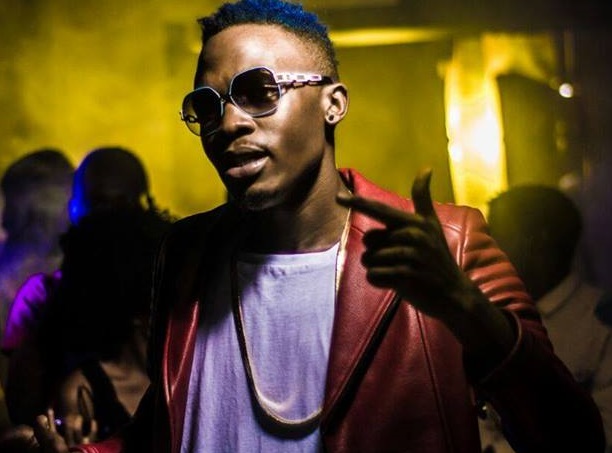 It is a twist away from the Nutty Neithan we have been accustomed to in recent days, losing the faster beat in the tracks he has released earlier this year. However, it still maintains the aura of dancehall that has been at the core of Nutty’s music overtime.

The video was shot by Frank ‘Jah’ Mugerwa of Jahlive films and you can watch it below,