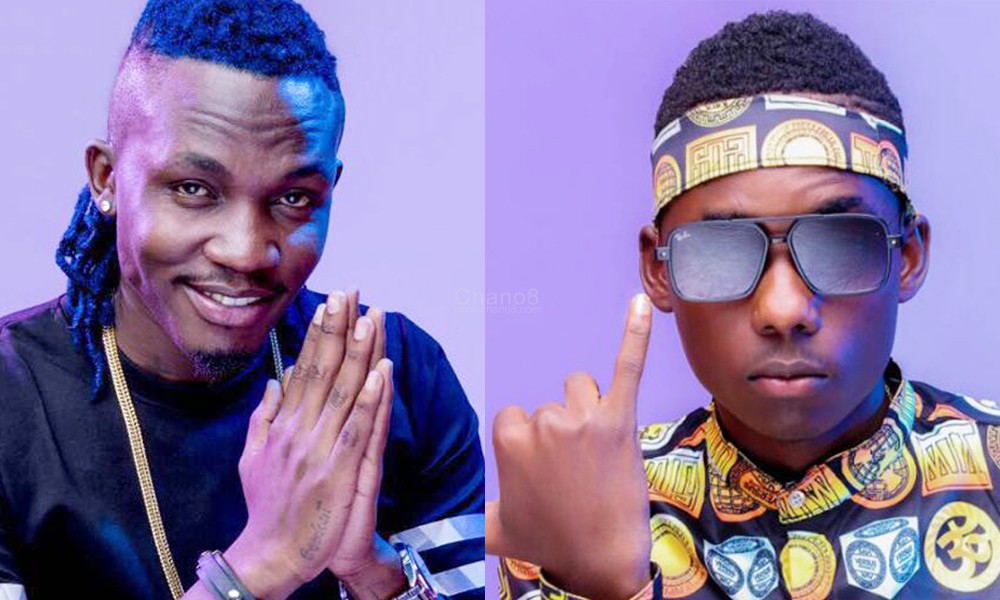 This evening all roads lead to Liquid Silk in Naalya for yet another edition of the now popular ‘Unplugged Shows’ that happens every Wednesday. However this time round, it is going to be historical as two artistes are set to be unplugged on the same day as they grace the same stage in a live performance.

The much sort-for live music platform in Kampala has already hosted several artistes before but mostly as single individuals or bands  since it started in November in 2017. So tonight’s edition is going to change all that because something different will be on offer for the revellers as Liquid Silk Naalya plans to host two acts on the same stage this Wednesday almost doing same genre and type of music  which is Ragga-dancehall. 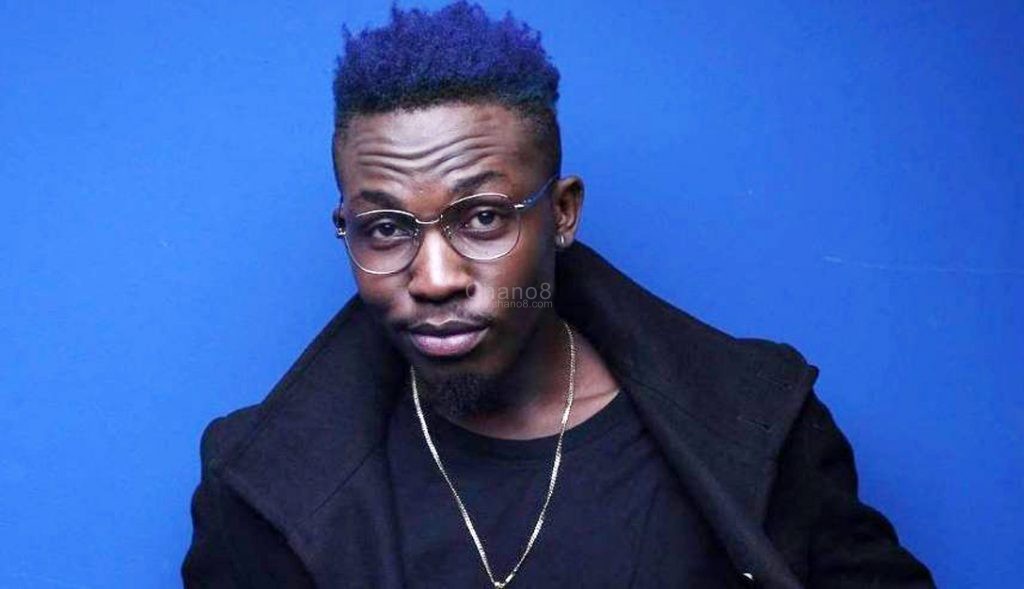 Nutty Neithan will be performing tonight

Dancehall stars Nutty Neithan and the new kid on the block Latinum, will grace the ‘Unplugged’  Season 2 stage this tonight in what is being dubbed Unplugged Season2 – Double trouble.

Some of the big name artistes like Afrigo Band, Bebe Cool, Chameleone, Cindy and most recently Myko  Ouma have already showcased at the same venue and enchanted fans in the upscale Naalya-based club with exciting live performances

The introduction of two acts on the same stage is definitely a departure from the usual norm, and it appears to be an attempt by the management of Liquid Silk to add flavour to Unplugged.

The blue hair-tinted Nutty Neithan popular for tracks like “Bakuwe Kyonywa”, “Binkubye,“ “Walk To Work” as well as ”Follow My Rules,“ – a collaboration with Mun G will do his thing alongside youngster Latinum fresh from completing his A-level and one of last year’s break-through artistes. 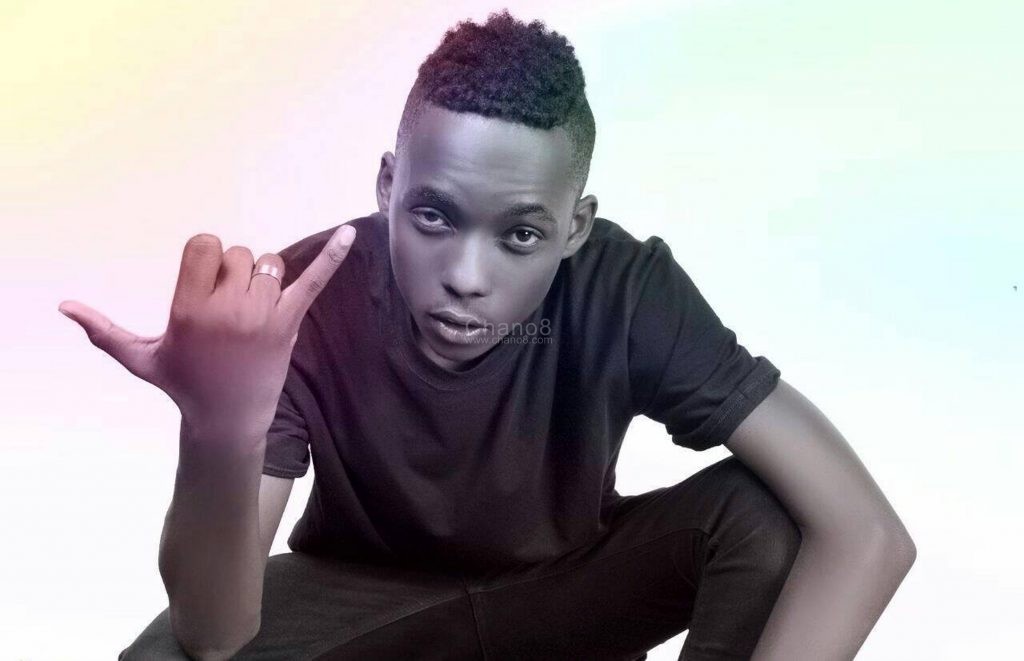 Latinum will be sharing the same stage with Nutty Neithan

The fresh talent  known for his distinct dancehall voice is popular among the young audience for tracks like “Ova Kampala,” “Baabo,” “Man Away,” “Some Mi Want” and “Amanya Gange”

With FOMO already building up, anticipation is also sky-rocketing as the show is expected to trill. But can the two do it with a live band?. We’ll find out this evening.