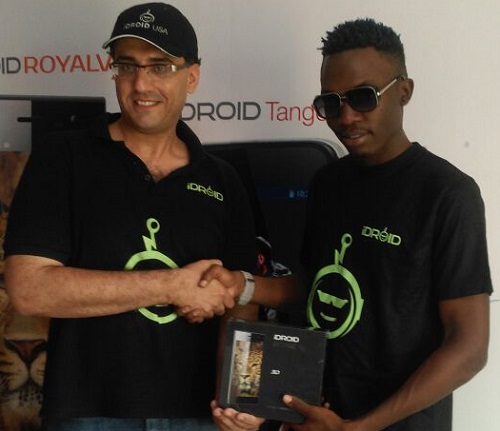 According to close sources of the musician, Nutty Neithan who will replace Jose Chameleone as the Ugandan ambassador is expected to earn more than 100 million a year and entitled to a personalized Nutty Neithan phone by Idroid. He will also earn $5000 every two months as he will be expected to make appearances at all Idroid functions. 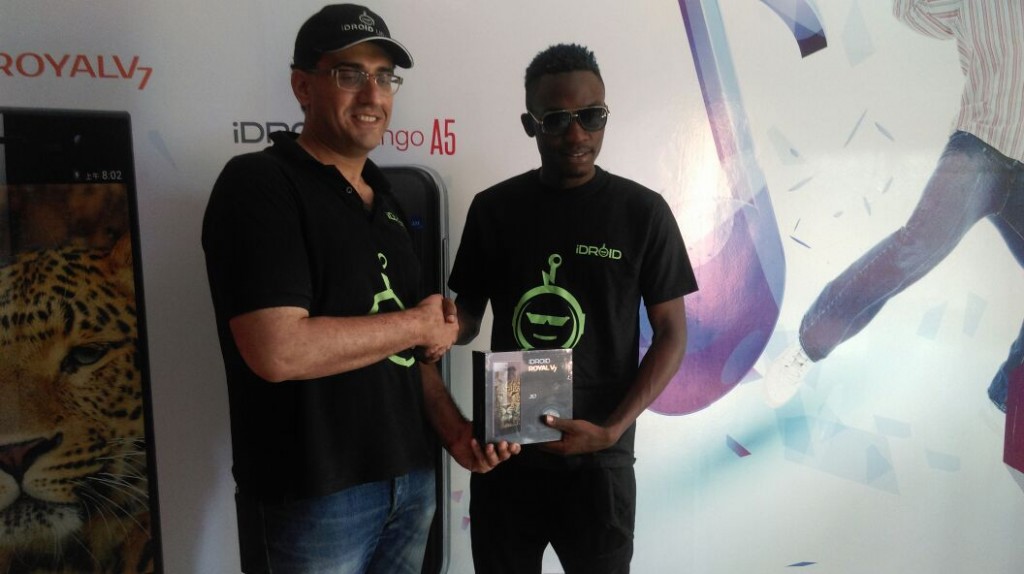 The more amazing bit of this deal that was finalized yesterday is that all Idroid phones will come with Nutty Neithan’s music.

With his Bakuwe Kyonywa song already receiving massive airplay on radio, TV and several hangouts, it’s only safe to say that 2015 is turning out to be a very fruitful year for the star. 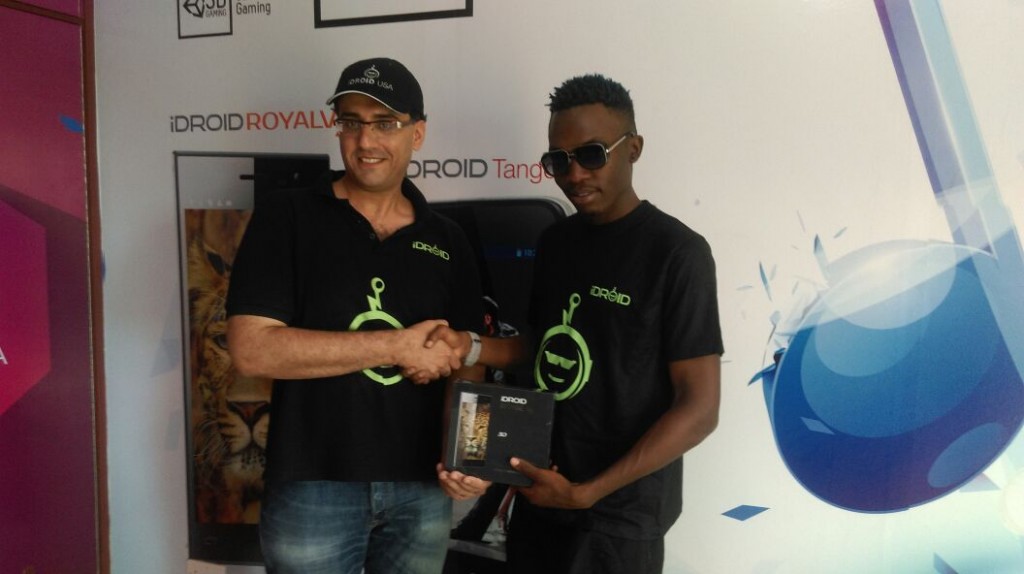 Nutty Neithan definitely destined for greatness after signing this deal