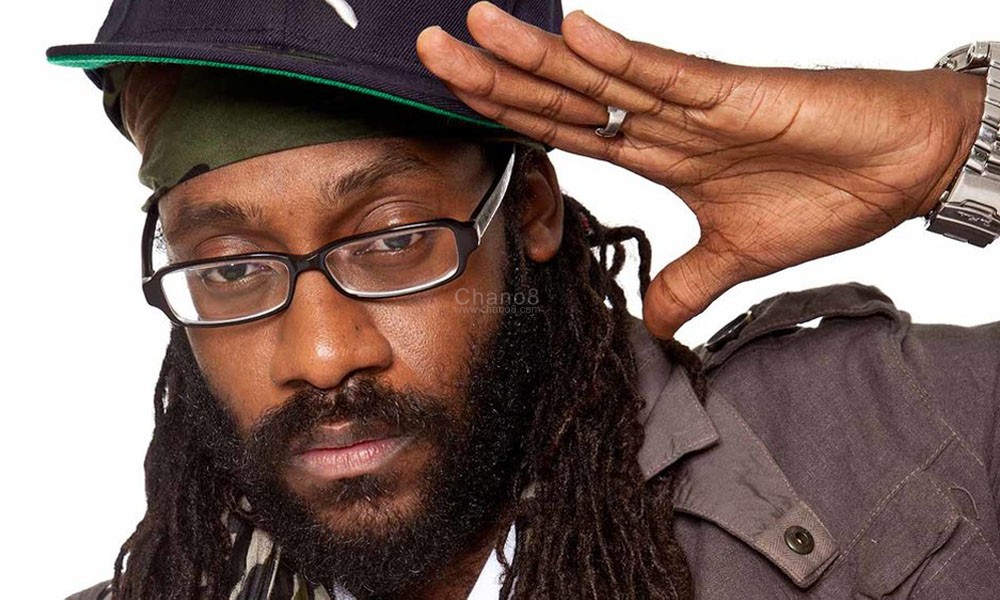 The rumours have been making rounds on social media. Is he, is he not coming to Uganda? The questions too have been endless but this was put to bed last night when the organisers of the much awaited Raggae concert featuring Celebrated Jamaican-American reggae artiste Tarrus Riley who will be coming to Kampala for the first time this December was unveiled.

The concert which will also feature Ugandan Raggae maestro Maddox Sematimba Ssemanda known for songs like Namagembe, Irene, Eddembe, Tukolagane  Nakatudde, Leka Nkulage, Easy and Wansonyi will see some of the biggest players in the Raggae arena share the same stage that pits Jamaica against Uganda in what promises to be fireworks for music lovers.

Taruss Riley is a big name on the international scene, a reggae icon and the voice behind globally acclaimed reggae jams like Gimme Likkle One Drop, She’s Royal, Don’t Come Back, with his latest Sorry is a Sorry Word now taking over the airwaves too. He will be in the Country alongside his band Black Soil for the show slated for December 1st at the Lugogo Cricket Oval along Jinja Road in Kampala.

The FOMO is surely building up especially after RedFog the organisers of the event also announced that besides the two stars and their bands; there will also be a surprise act from Europe and Uganda’s best Reggae DJs to spice up the evening come D-Day. 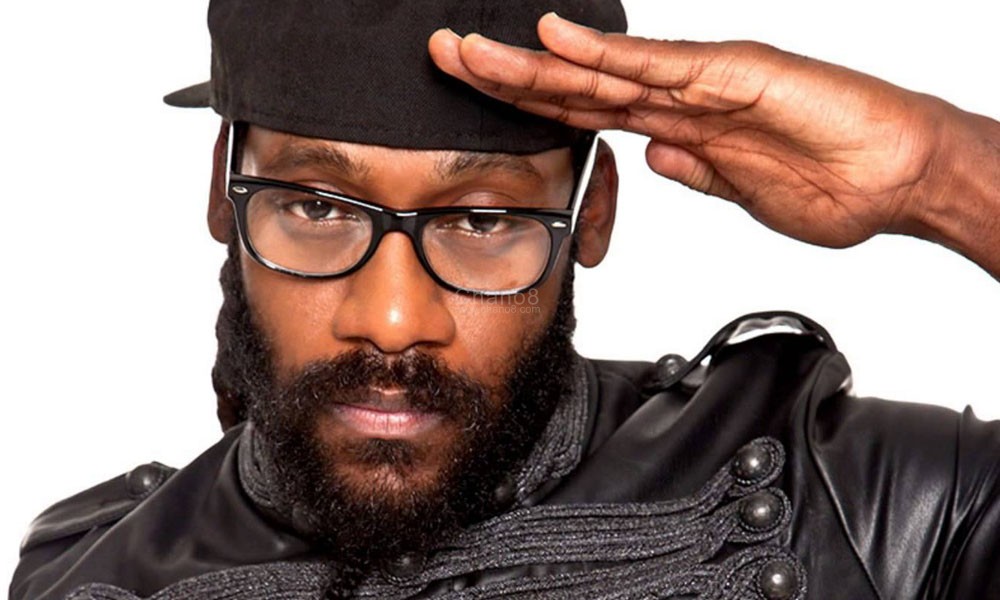 Coming to town: Tarrus Riley will be here in December 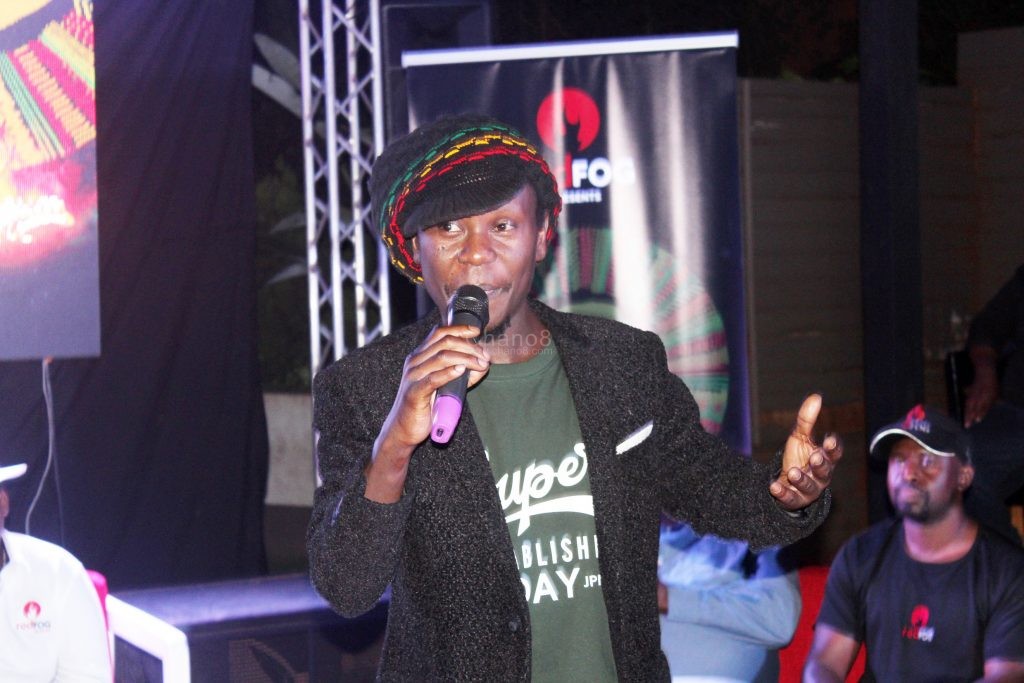 Maddox Sematimba says he has few words but that he is always ready for action and given a stage and a good band, he is ready to roll.

“We would like to make it clear that the event is happening come December 1st and Tarrus Riley has confirmed he will be in Kampala for the show. So all the rumours about him not coming can be forgotten and we as RedFog promise to put up the best and most exciting event this year”. Mr Charles Basajja, Director, RedFog Events said yesterday while unveiling the concert to media at a press briefing organised at Fame in Kololo.

“Tarrus has, over the years, delivered strong performances on stages around the world. His performances have drawn rave reviews from the media in the Caribbean, North America, the United States and Europe.

“Uganda loves his music and we are proud to showcase him alongside Uganda’s own Reggae legend Maddox on a big stage at Lugogo Cricket Oval,” He added. 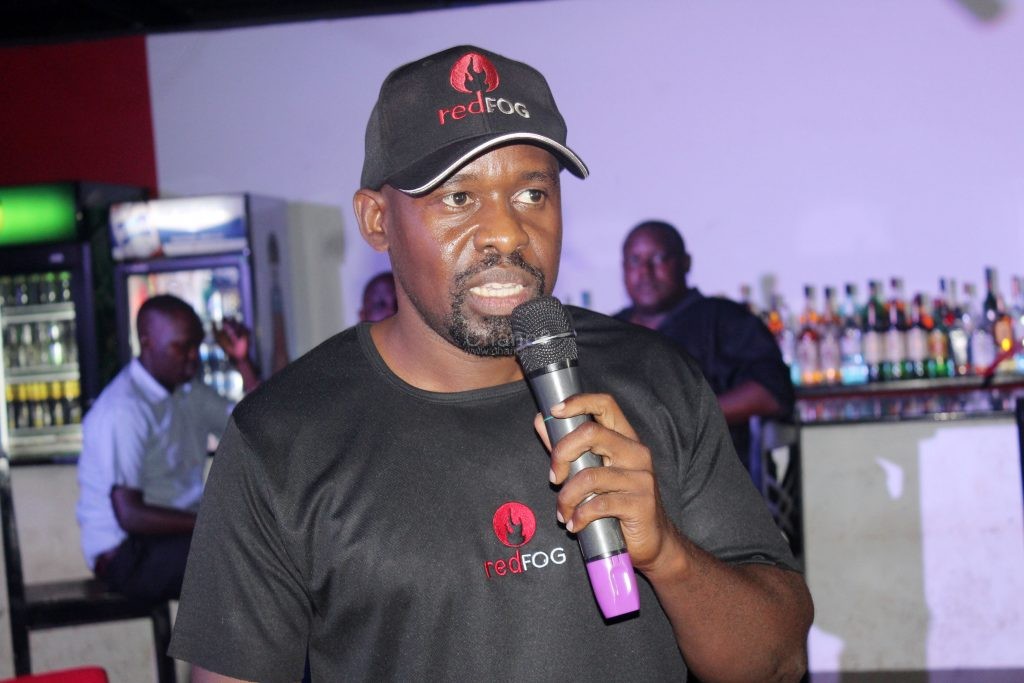 Many of Riley’s songs are very popular in Uganda especially She’s Royal which is a club banger and many Raggae fans would want be part of the concert. And to clear the worries off the doubting Thomases, he sent a message via his social media pages to the fans on September 20th;

Bold Digital Agency the company tasked with publicising the event and on-ground running of affairs have said a state of the art production and setup will provided by Fenon Entertainment and they expect the crystal clear sound, lighting and perfect stage production. 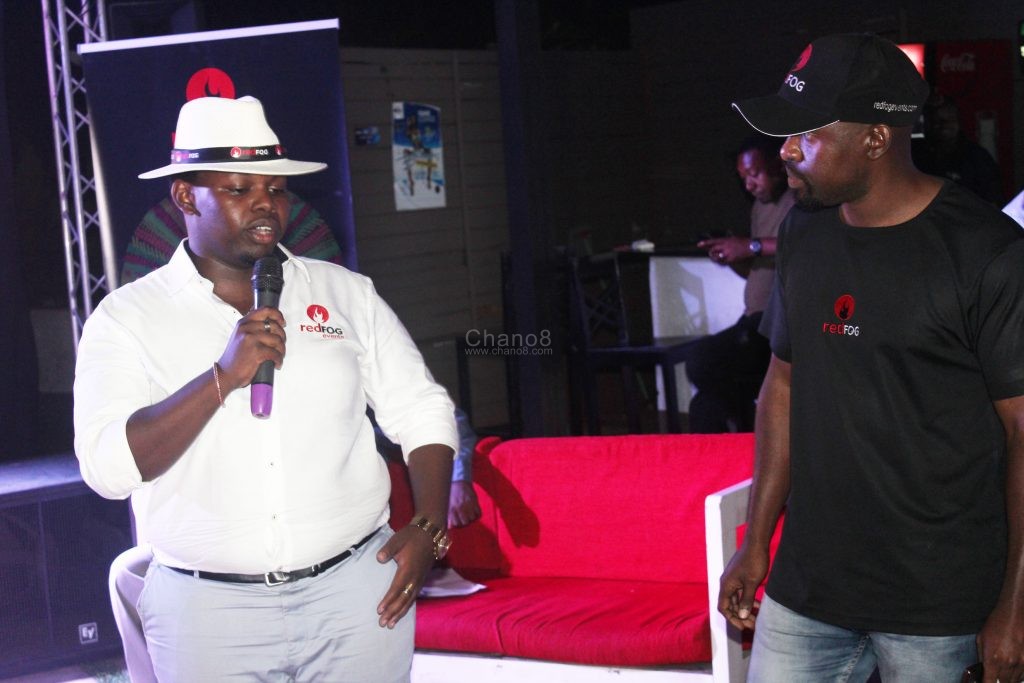 Mr Ryan Ainesaasi explaing to media that all performances will be live. as his Director looks on 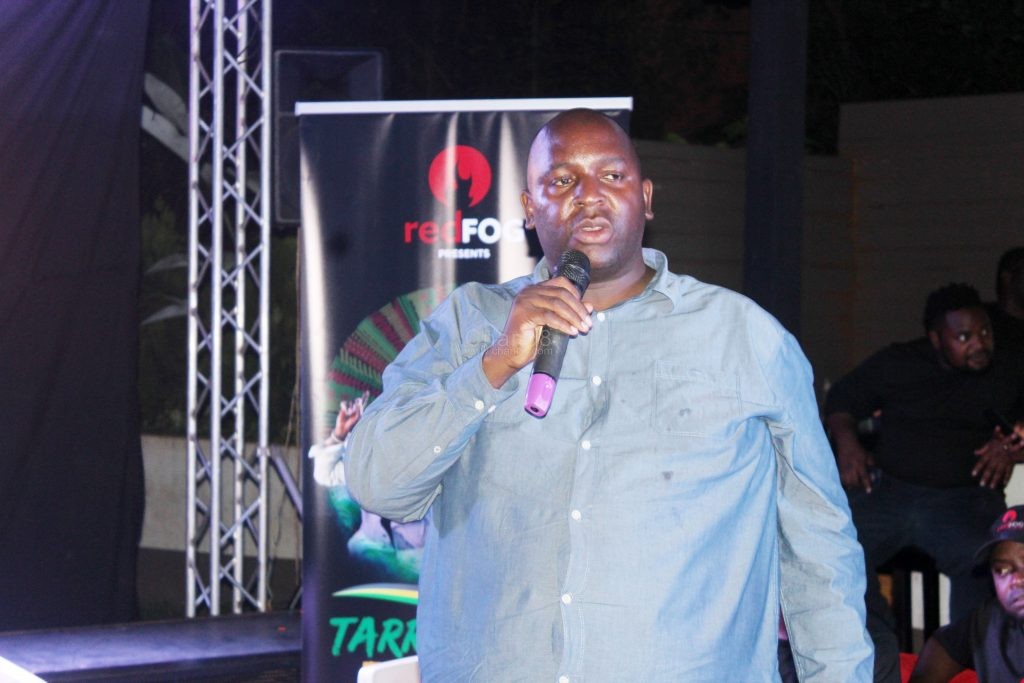 Born April 26, 1979 in Bronx, New York, Riley was raised in Jamaica. A member of the Rastafari movement, he made his recording debut as a teenager. In 2004 Riley released his debut album titled Challenges and the 38-year-old has never looked back, racking up awards consistently, including accolades for Best Singer, Male Vocalist, Cultural Artiste, Song of the Year, and Best Song from institutions such as the Youth View Awards, The Star People’s Choice Awards, EME Awards, and the Reggae Academy.

Riley is also the holder of Jamaica’s CVM TV’s 15th Anniversary Award, for the ‘Most Admired Song in the Past 15 Years’ for the hit “She’s Royal”. Riley has collaborated with legendary musicians like Konshens- Good Girl Gone Bad, Shaggy- Just Another Girl and has featured on several tracks by Major Lazer. 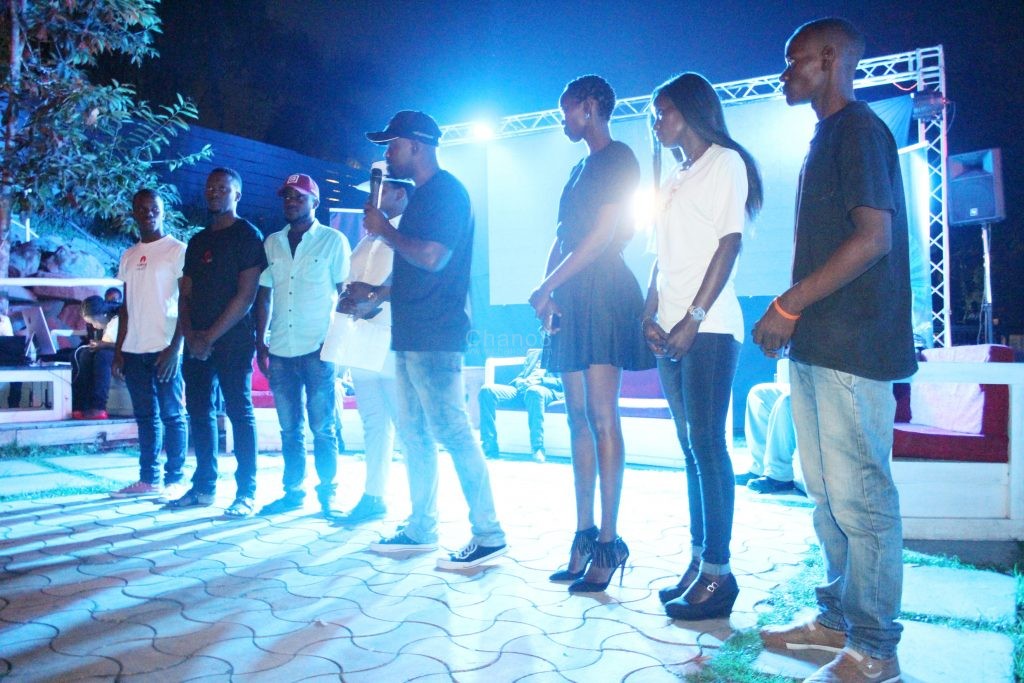 As RedFog is fairly new in the events and entertainment market, the Director had to take time and introduce the team mebers 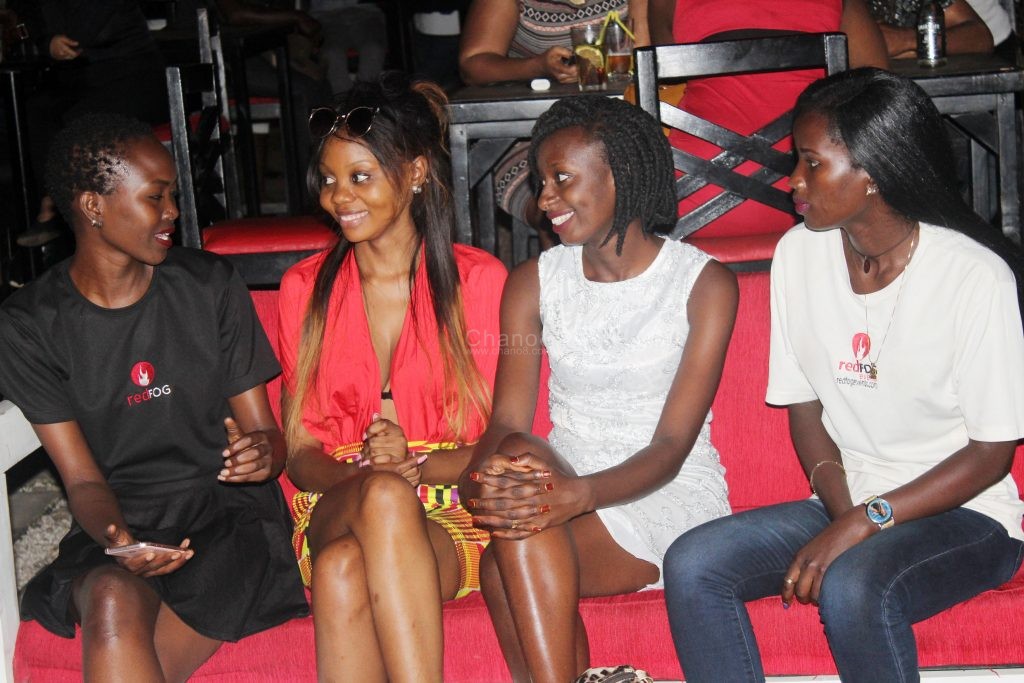 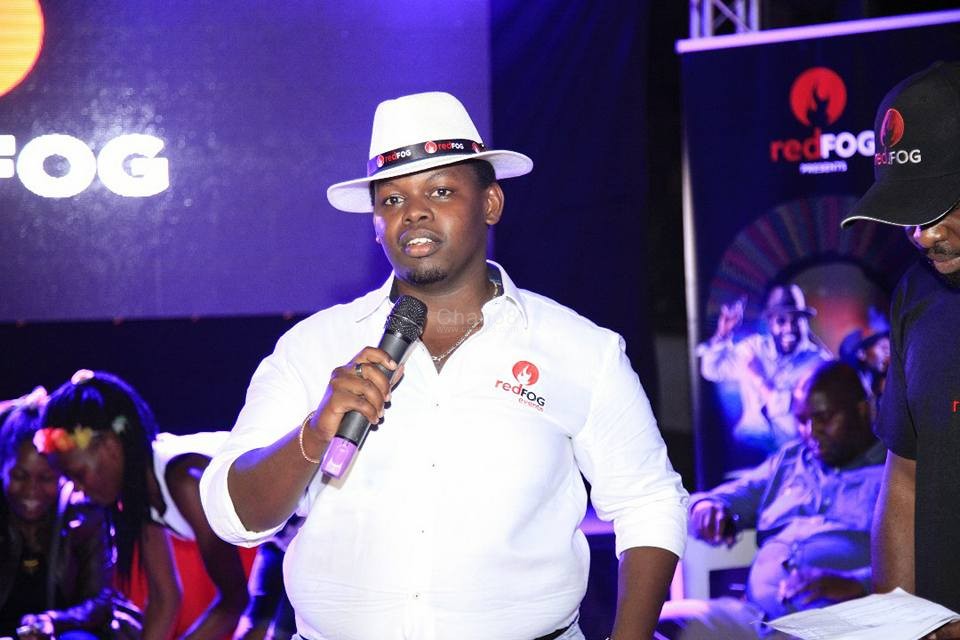 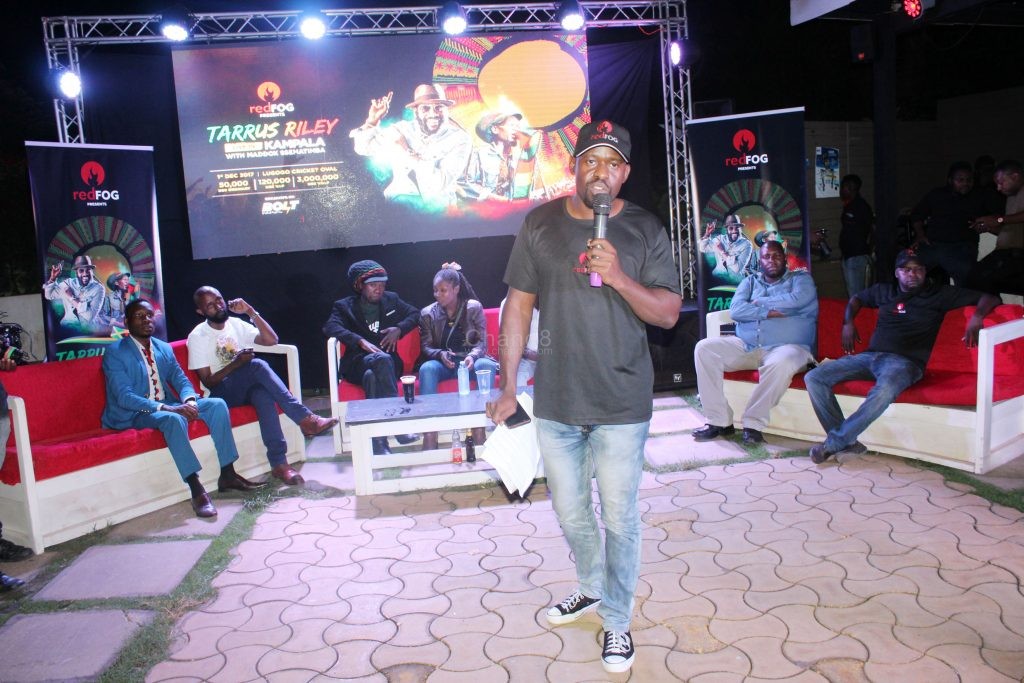 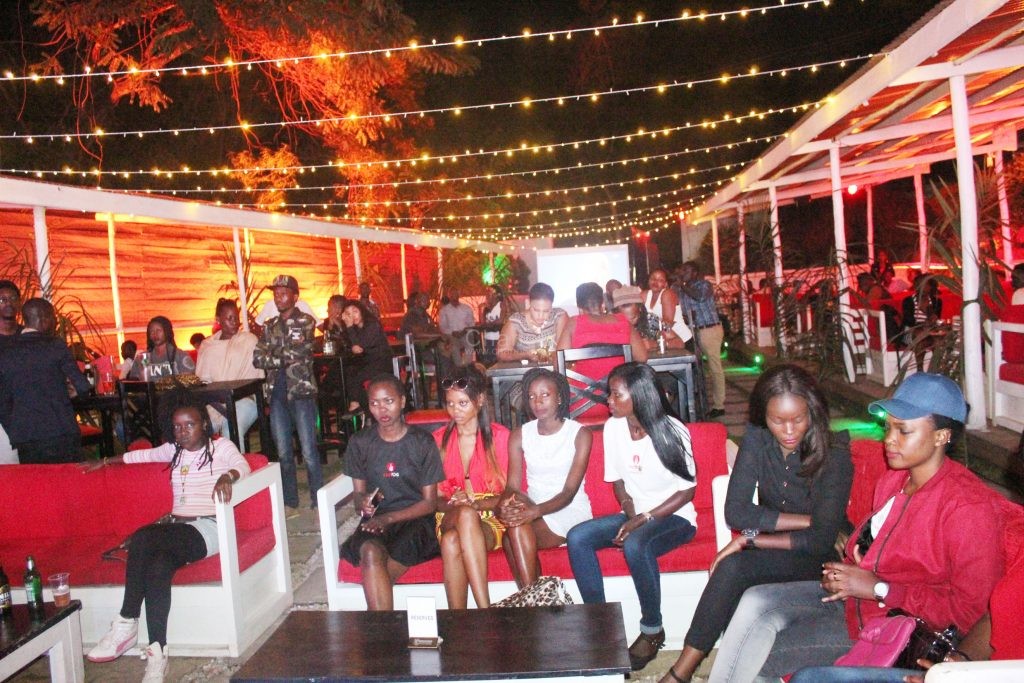