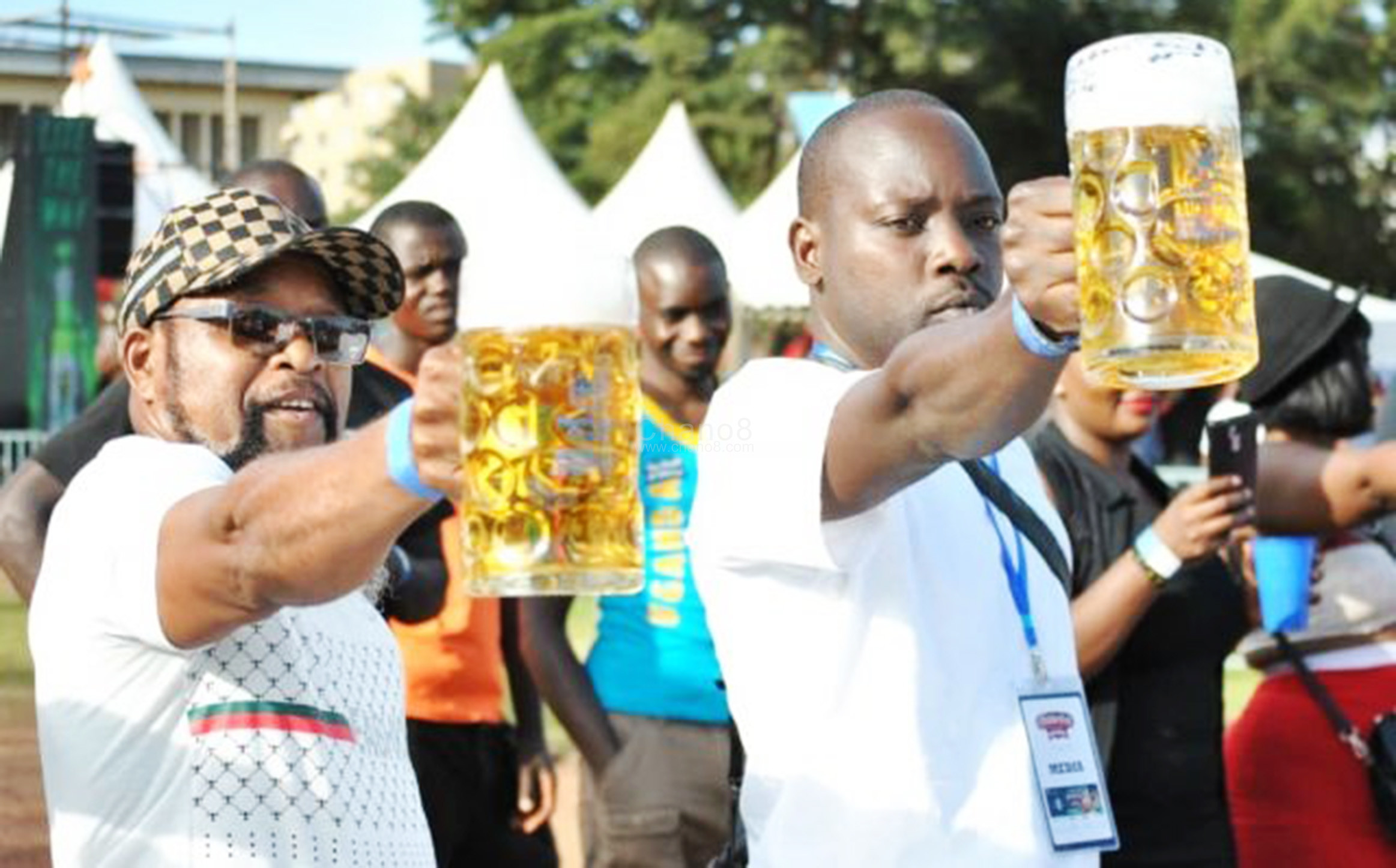 Its once again that time of the year when Kampala’s beer lovers and foodies gear up for mega festivities as the popular rendition of the world’s largest beer and food festival, Oktoberfest (Volksfest) returns for its fifth edition which is slated for October 5.

Originally held in Munich, Bavaria and Germany, Uganda’s version of the beer festival will entail celebrations of food, different cultures and merrymaking as city dwellers revel in the best of both worlds with organisers promising this to be another unforgettable festival.

The annual event boasts of a strong cultural union between two nations; Germany and Uganda confirming ample portions of each with the many exciting foods, beers courtesy of Tusker Lite, beer related games and activities lined up including entertainment headlined by Uganda’s favourite Queen Karma, Sheebah Karungi and the authentic Qwela band.

“This festival will unite many of our Tusker Lite consumers for the ultimate fun outdoors experience. We plan on making this event the most sought-after beer festival in East Africa for years to come, so brace yourselves for what we have in store for you this year,” said Kelvin Gumisiriza, Tusker Lite Brand Rep. 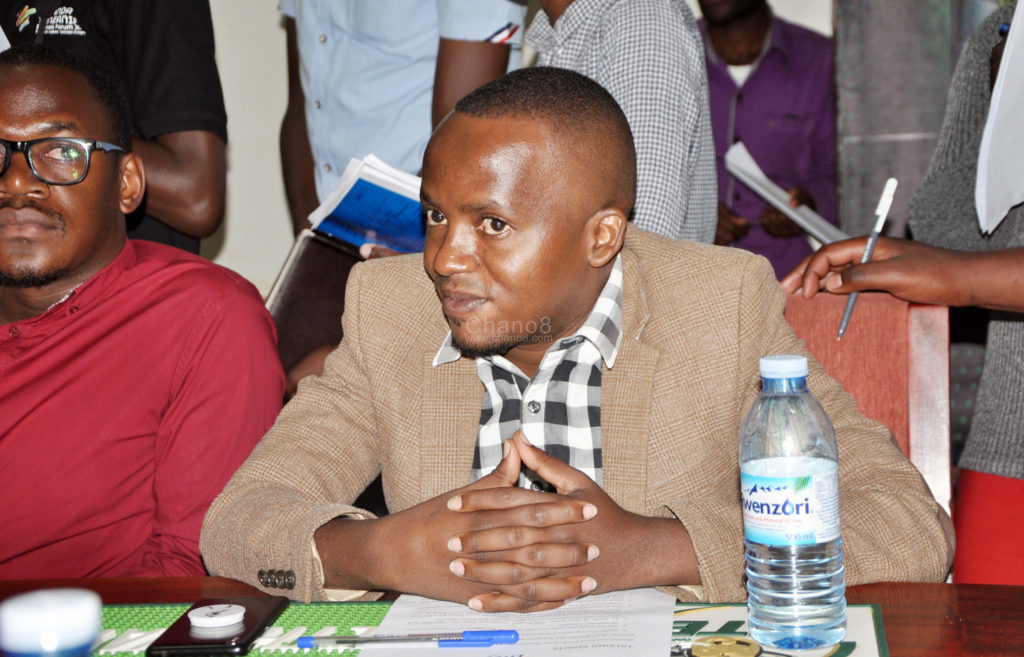 Organisers of the event have revealed that the event will feature a mix of friendly inter-cultural activities including fun costume competitions overseen by a team of judges headed by the Uganda German Cultural Society. There will also be traditional Oktoberfest games such as a beer straw challenge, tug-of-war, beer pong, arm wrestling, Stein (beer glass) hoisting challenge, eating challenge, beer speed drinking in addition to the Kings of Rave party, The Almost Famous DJs.

There will also be prizes awarded after the competitions with the biggest of them being a business class return air ticket from Brussels Airlines to any destination in Europe. 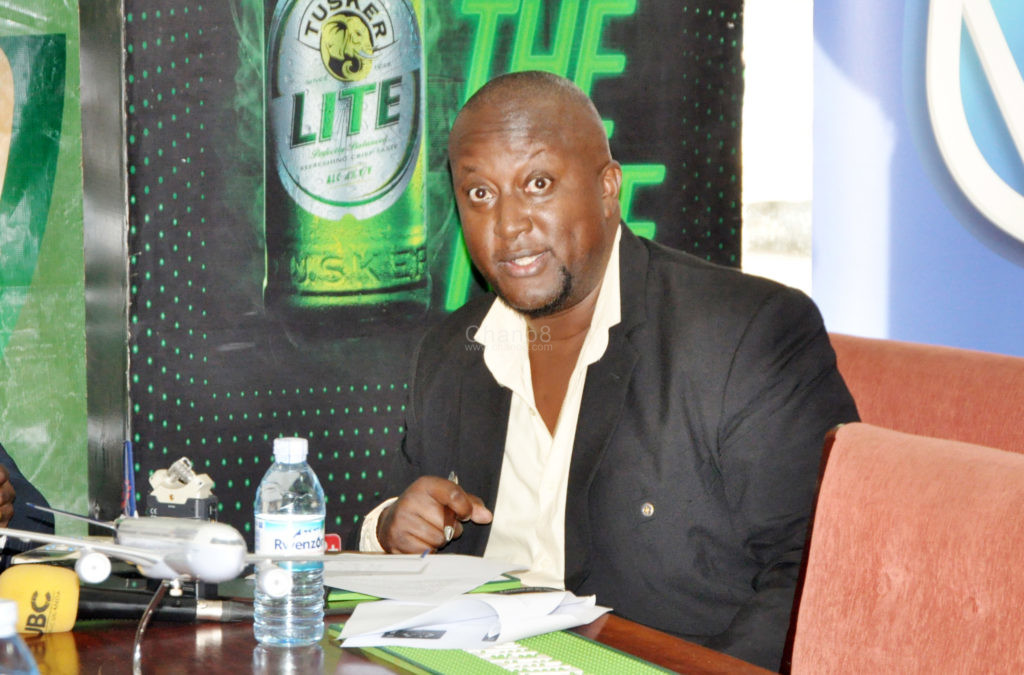 Dennis Asiimwe, Operations and Event Mangaer, My Food Network is in the organising team

Tickets to the event are already on sale with advance/discount tickets going for only Shs15,000 supported by the Blue Weekends promotions by Stanbic Bank with Visa Card or Mastercard and will also available at the Junction Bar, Ntinda, The Gardens, Najeera and Uganda Museum.

For those paying cash, tickets will be sold at only Shs20,000. Gates open at noon. 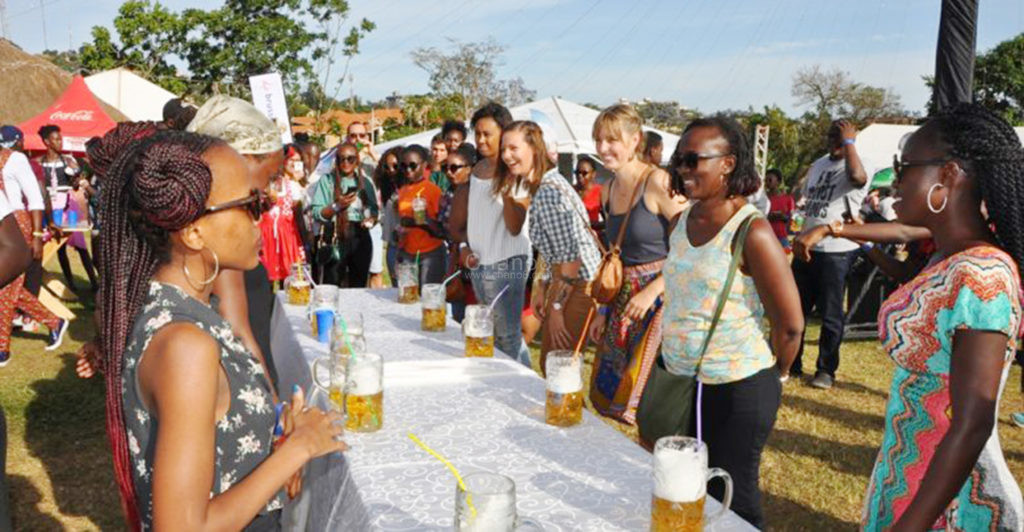