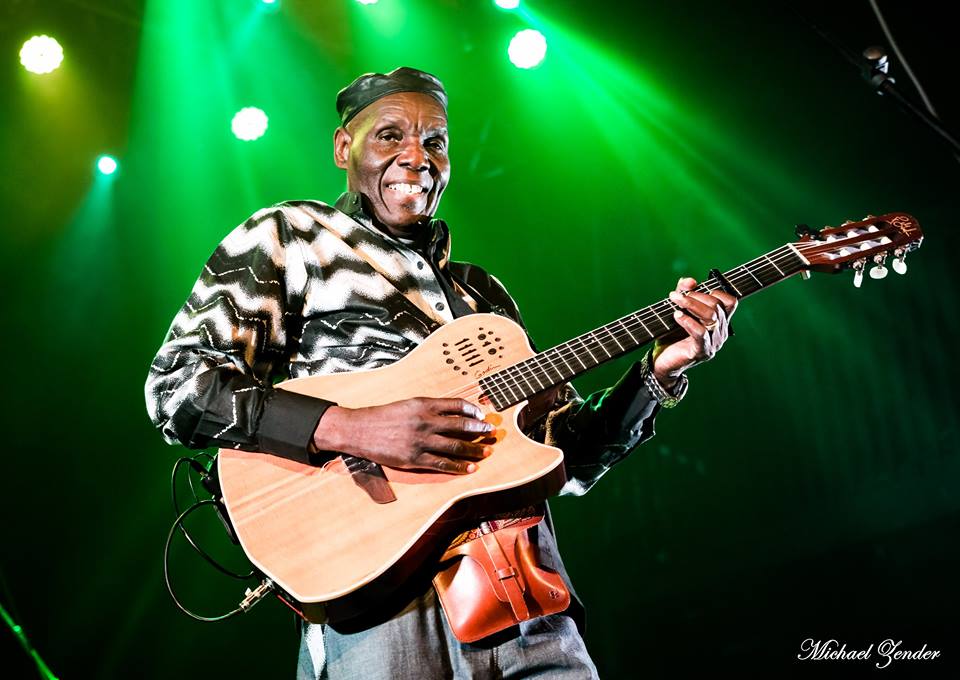 News reaching our desk is that Zimbabwean music legend Oliver Mtukudzi  has been confirmed for yet another concert in Uganda slated for Friday the 30th June at the Nakasero based Imperial Royale Hotel. Courtesy of Mavuno Church Kampala, the Lock Down Concert featuring the ‘Todi’ singer boasts of lots of activities and preparations are underway.

Sponsored by SMS ONE ,NBS TV, Fenon Events and Aj Music, the event will have 5 other top notch entertainers namely; comedians Anne Kansiime and Pablo who will be the hosts, songstress Naava Grey and gospel musicians Pompi and Kanjii Mbugua from Zambia and Kenya respectively. 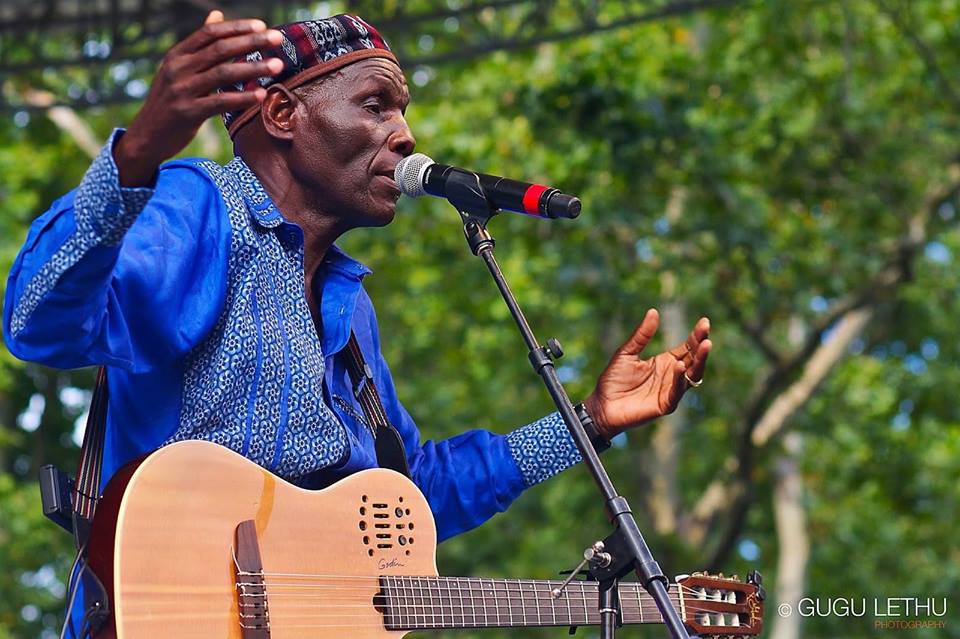 According to the Forbes May 2017 magazine, Oliver (64) is one of Africa’s most bankable artistes. He has 65 albums under his belt-more than Michael Jackson and Whitney Houston and if you are a fan and follower of African music you will agree that Ugandans have a right to pay Ug Shs 50,000 ordinary, 75,000 VIP and 3,000,000 for cooperate tables to be part of this experience to atch him perform live

However, according to the press release, the organisers described this even as fun event that welcomes everyone whether born-again or not.

“The Lockdown is a fun event where artistes that are not necessarily “born-again” but yet are making music that is wholesome and clean are hosted by the church to provide alternative entertainment that is attractive even to the non-church goers in a bid to encourage them that Christianity does not have to be boring.” Read part of the prees release.

For the remaining 26 days to showtime, Chano8 will keep you informed of any developments concerning this concert.

Meet the other headlining acts for this concert 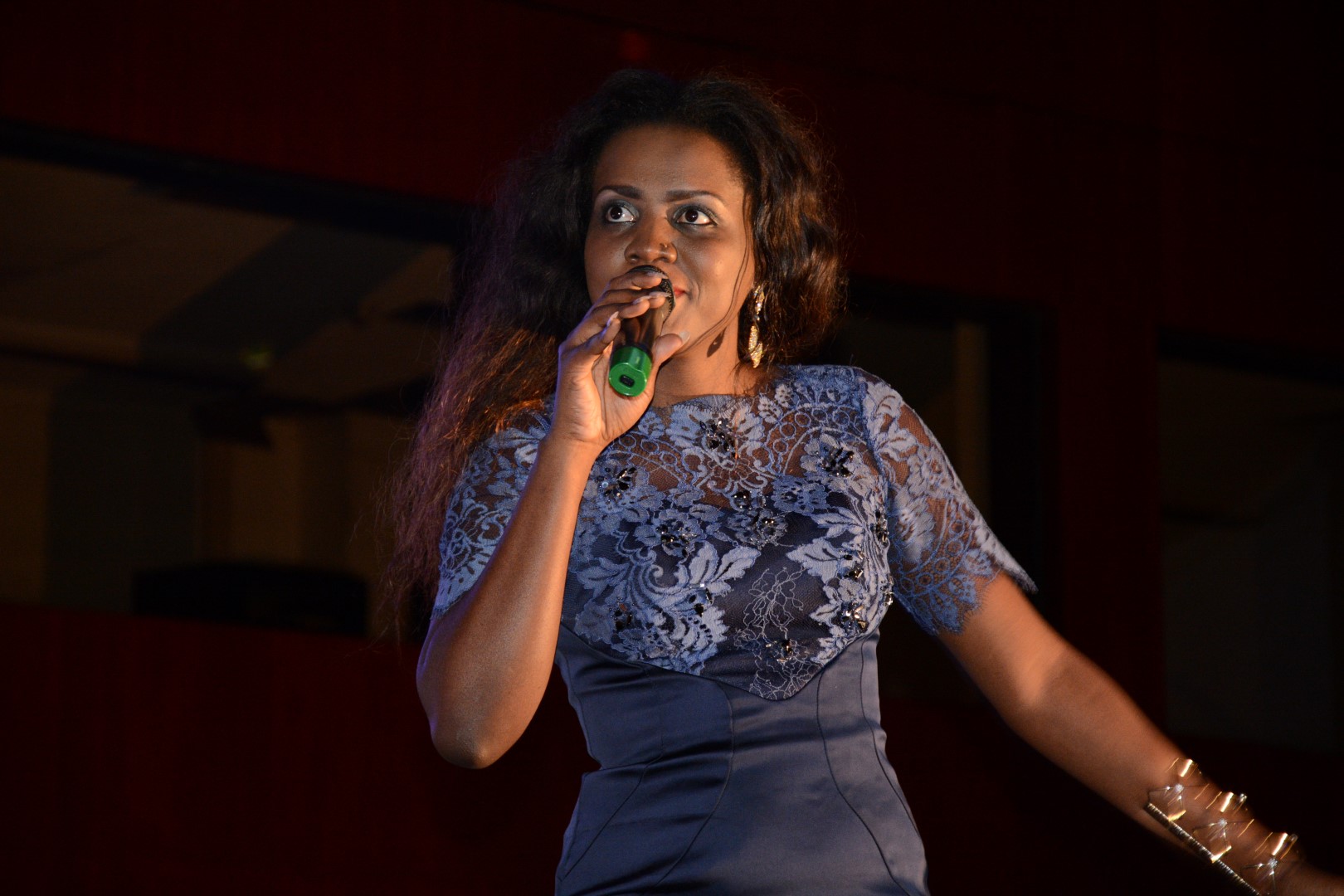 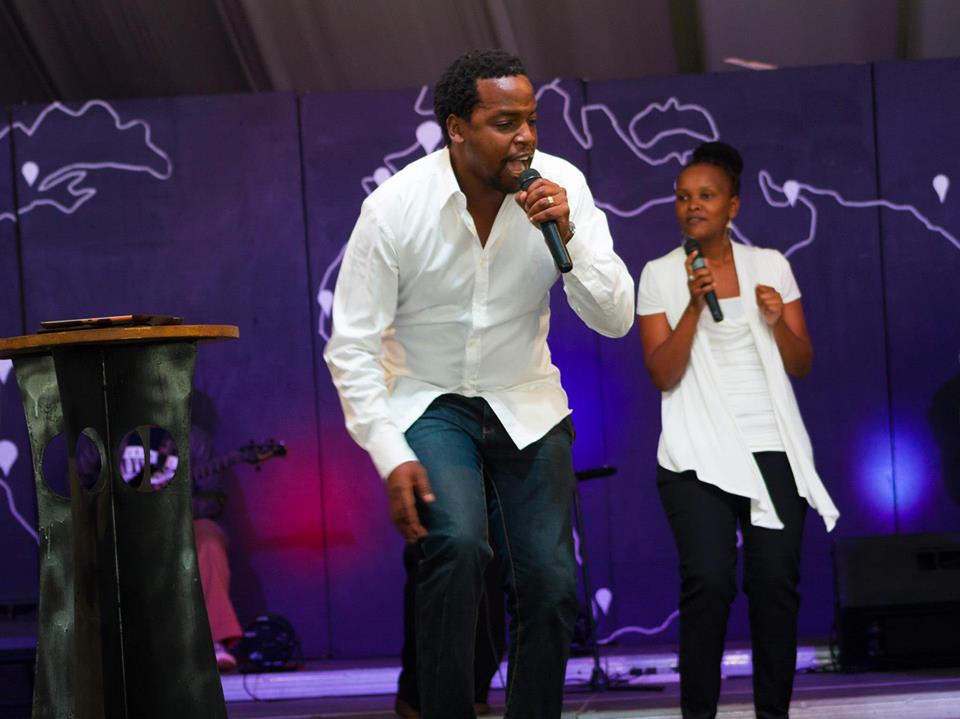 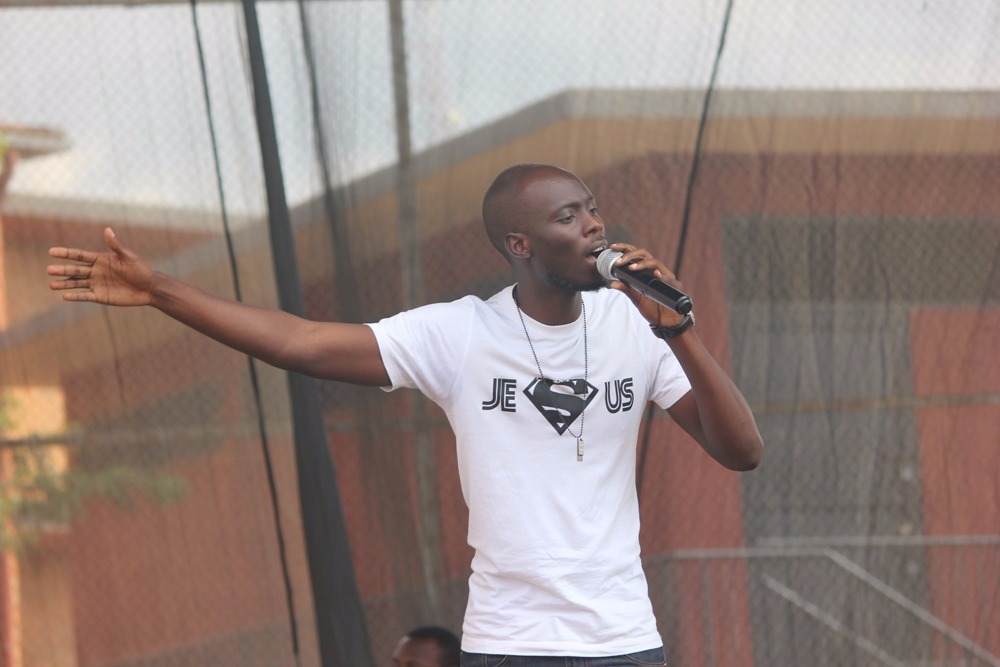