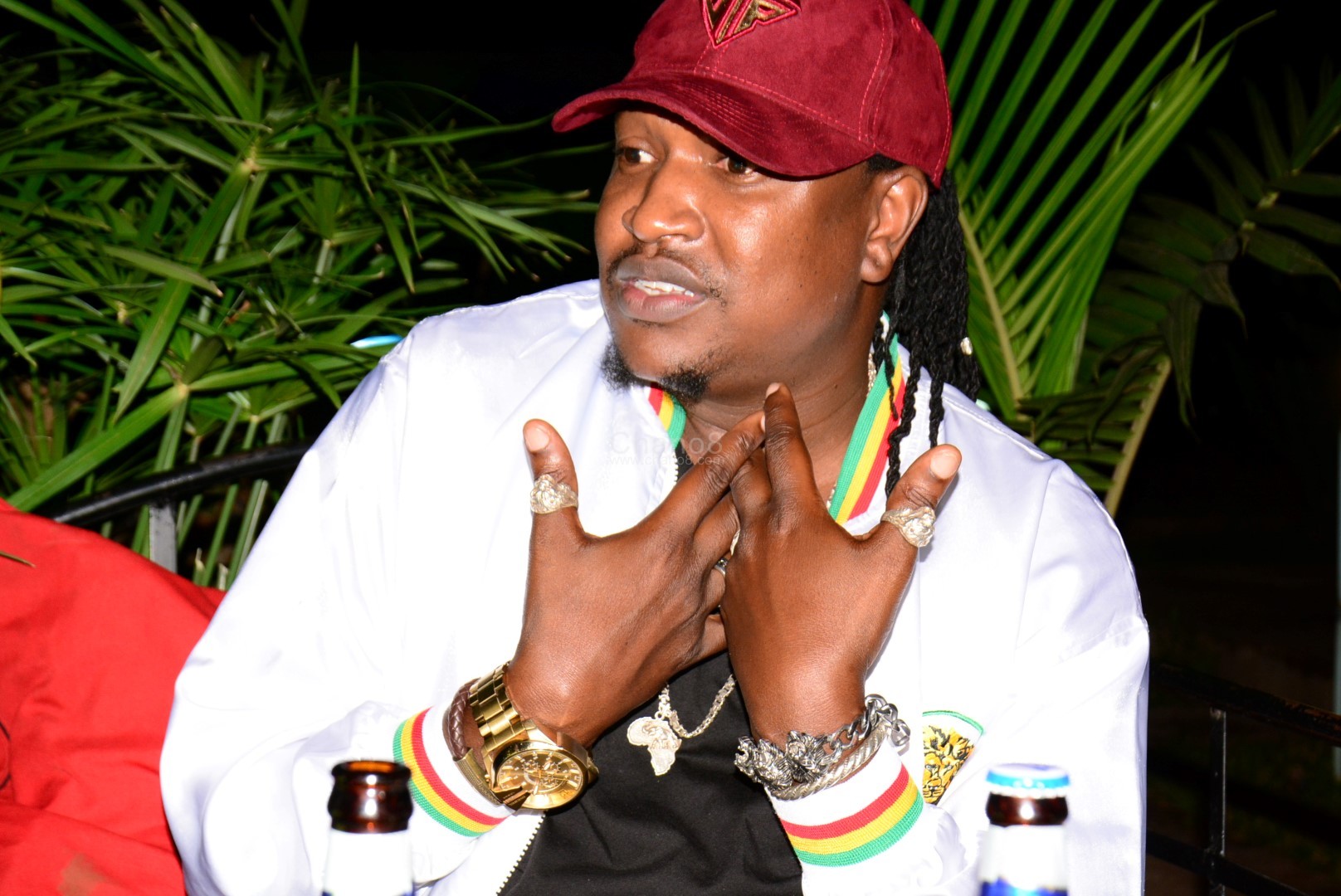 For one more time, I don’t know anything about radio’s beating. I have never even tasted alcohol- producer Washington says

News emerged that singer Radio had been involved in a brutal bar brawl causing him life-threatening injuries, people started to pin-point fingers. There were claims that popular music producer, Washington could have had something to do with the fight.

It is reported that the producer was summoned at CPS and Entebbe Police to record a statement. However, in a brief interview, Washington says he was not in the company of Radio by the time he was beaten. He also refutes allegations that he is the one who invited Radio to the hangout, ‘De Bar’, where he was later beaten by a security guard.

“I do not drink. What business would I have in a bar?” he wondered. 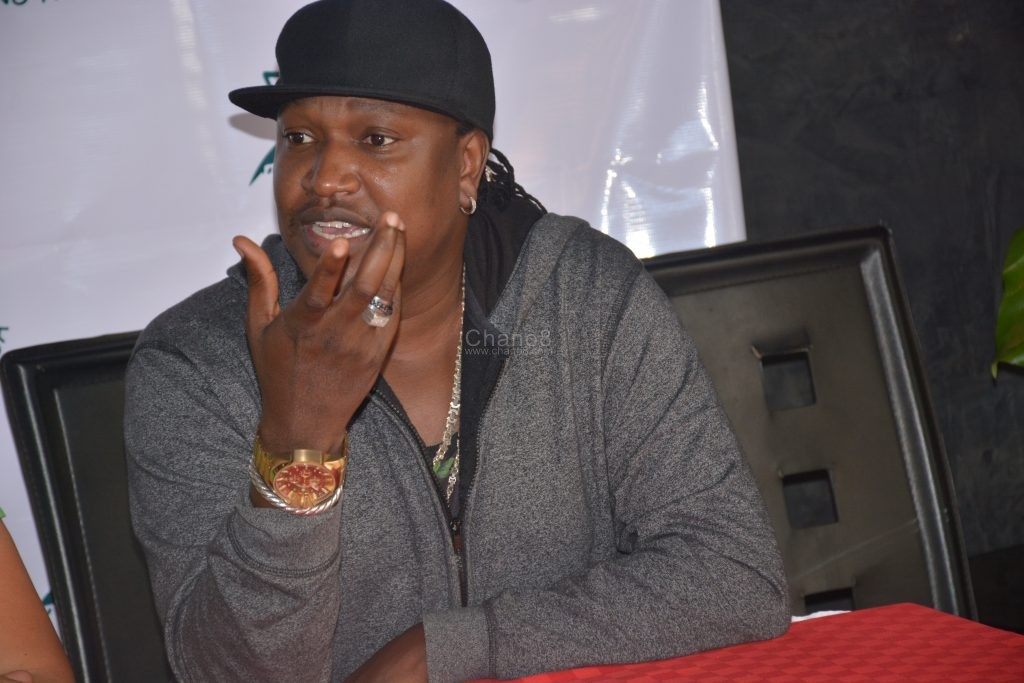 However, Washington confirmed that he is the one who took Radio to hospital. Most people are still wondering is how he quickly got to know about the scuffle.

Singer Mowzey Radio was beaten to coma.  According to sources, the incident occurred in Entebbe at around 8pm one week back in a bar called De Bar. Reports had it that Mowzey, started exchanging words with a few fans. The singer reportedly started pouring liquor all around while threatening to exchange blows. This exchange of words accelerated from to the counter of the bar until the bar boss tried to intervene. 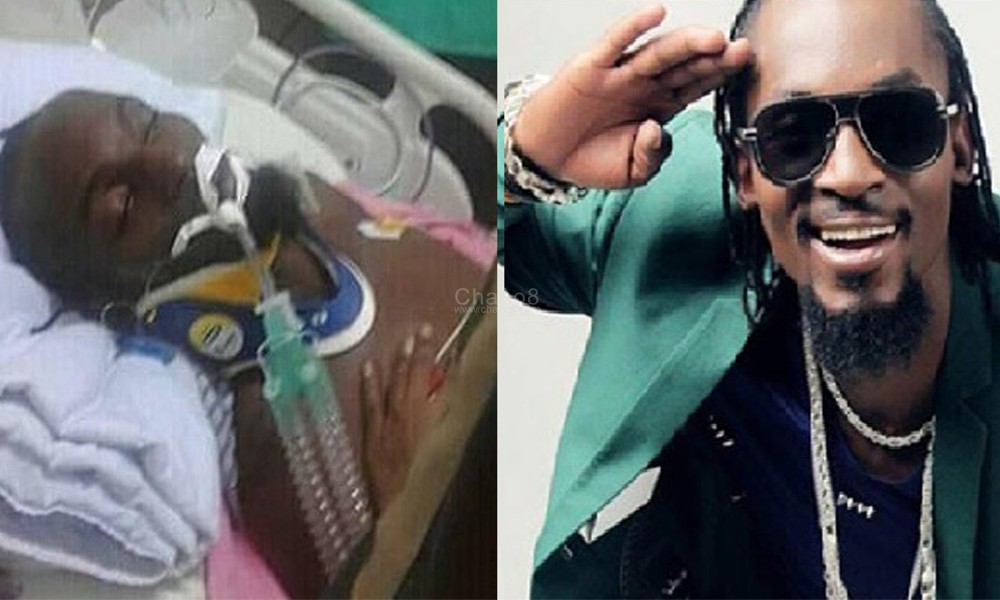 Radio was uncontrollable and instead shifted the blame to the bar boss. The bosses’ bouncers and an unnamed patron wasted no time and intervened in a physical exchange where Mowzey Radio reportedly fell to the floor and hurt his head.  He was immediately rushed to Nsambya Clinic unconscious and later transferred to Case Clinic where he is currently admitted.

Unconfirmed information emerging from online reports reveal that Radio will be airlifted to a South African Hospital for better Treatment.