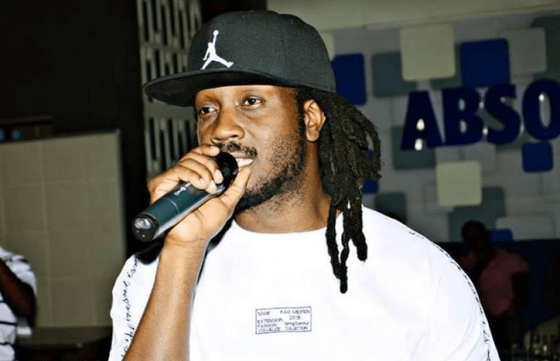 The recent concluded presidential debated had it all as it created a big impact on many Ugandans’ minds. Some enjoyed it but it also left some complaining just because some of the members like His Excellency Yoweri Kaguta Museveni who was expected to attend, didn’t show up as he was held up in campaign rallies in Ishaka – Bushenyi district.

Though the president didn’t attend, the debate went on. Well, Big Size Bebe Cool, a Ugandan Reggae artiste and a supporter of Museveni and his NRM government says he didn’t see a reason as to why the president deserved to be at the debate. 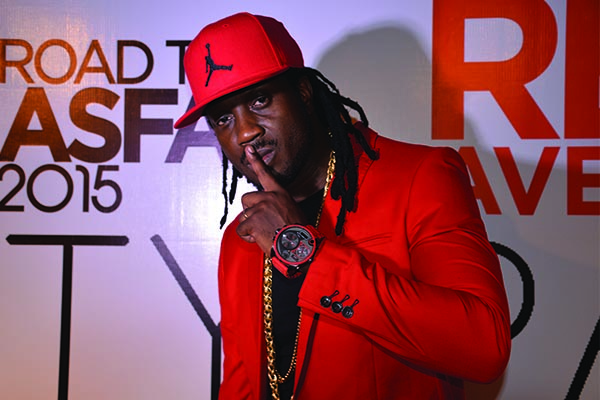 He based on many facts for example how in one of the speeches of the contesting candidates who used the word ‘Overhaul’ but when Bebe asked one of the people with whom they were watching the debate together in Ishaka whether he understood the word, the man didn’t although he had claimed to know the word.

Recently, the ‘Byeebyo’ singer was attacked by people on his facebook page after he claimed that 60% of Ugandans know English but only 30% understand it. He said he was also shocked when all those who participated in the debate were asked whether any of them had ever set their eyes on the ‘Oil Contract’ but they said no yet they were arguing with no facts.

He also challenged those who organised the debate on how it was very undemocratic not to cater for the deaf who only understand sign language. He left the organisers of the debate with an advice of eliminating comedians next time since standing for presidency in Uganda has become so cheap, attracting all sorts of comedians.

“Thank u Mr president for not appearing coz I don’t think Uganda is ready yet to have a presidential debate coz it only caters for the elite and yet the issues r on the other side more so the VOTE”. Bebe Cool said.