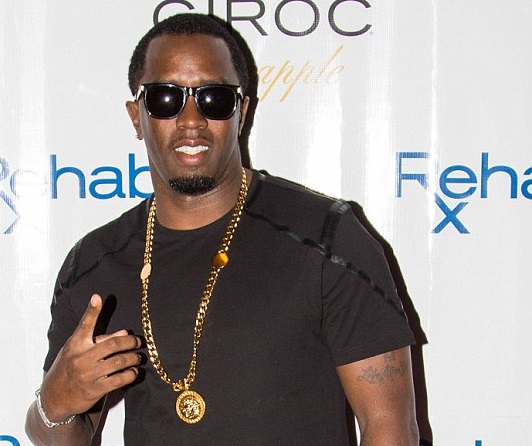 P Diddy has purchased a new home in the prestigious Holmby Hills neighborhood in Los Angeles. 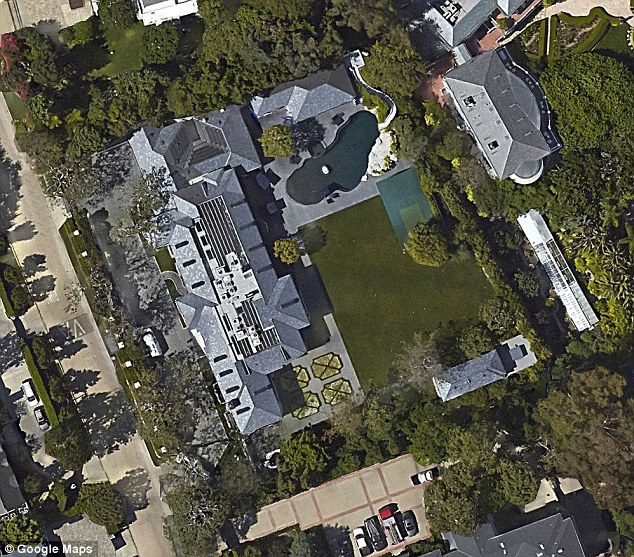 The Bad Boy star who is estimated at $700m, recently purchased a mansion for a staggering figure of $40m. The house in an exclusive Los Angeles neighborhood and will neighboring the playboy mansion where Hugh Hefner currently resides.

TMZ earlier reported that the house is brand new and that it was built about six months ago.