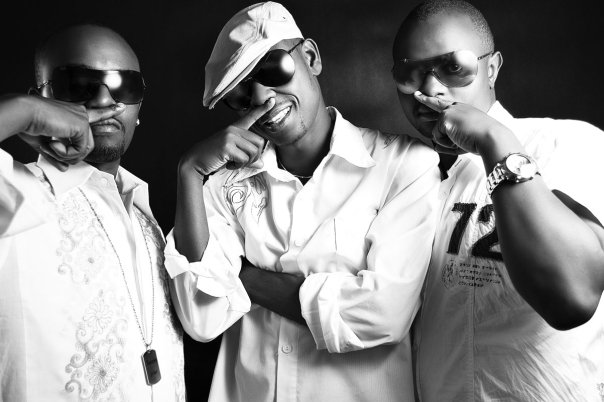 Kenyan group P Unit who is mostly known for their ‘You guy’ song in Uganda, have revolutionized dance music by introducing a new single that embellishes the Kenyan Genga style with modern dance moves. The ‘Weka Weka’ hit single which has taken Kenyan airwaves by storm is off the upcoming album WAGENGE HAO TENA. 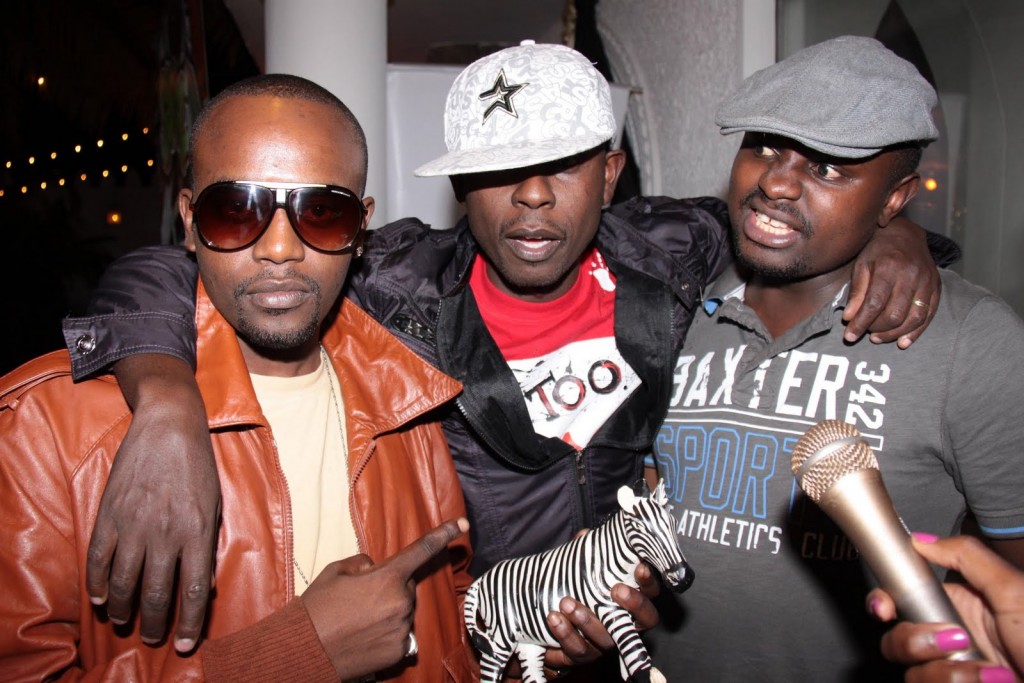 The song with a subtle tempo beat and groovy flow is off their  a promising hit off the second album which will include collaborations with Ugandan musicians like Klear Kut, Radio and Weasel.

In a press release recently, the crew explained that the song was inspired by a catchy phrase ‘weka weka’ losely translated as ‘put put’ which came off via a conversation involving some of the members.

“Weka” is a Swahili word which in English means put so it’s simply “put put” . The title came up as one of the group members, Frasha, was supposed to deposit a cheque for Gabu, a member of the same group, and he delayed so Gabu kept calling asking “umeweka” (have you deposited the cash) ? So everytime Gabu called Frasha he kept saying “umeweka weka?”. It was quite catchy for the trio and it inspired them to do a song. The song is quite motivational and aims at simply encouraging people to “weka weka” bidii (hard work) in everything that they embark on to achieve the highest goals possible.’ Reads part of the statement.