The two fast rising Ugandan artistes Pallaso and Beenie Gunter are slowly but steadily reaping from their collabo song dubbed ‘Nishike’ released a few months ago. Apart from being a promising song and club banger, ‘Nishike’ video which was shot and directed by Savy Film’s Sasha Vybz, was on Monday morning premiered on international outlet Trace Television.

The Video which is also picking up fast on line with several online plays, will not only show once on Trace, but will be showing every day.

“We sent the video to Trace studios in Nigeria and it started playing on Monday at around 3 AM in the morning, it has so far played four times and it is on rotation.

During the video shoot, we sent them some clips before the video was out and they told us that when it is out, we send it to them so that they can go through it and see if it qualifies to play there.

We did send it via Drop Box and the other information concerning the audio and video. They took their time and finally they began playing it”. Beenie Gunter told Chano8 when he was reached for more information. 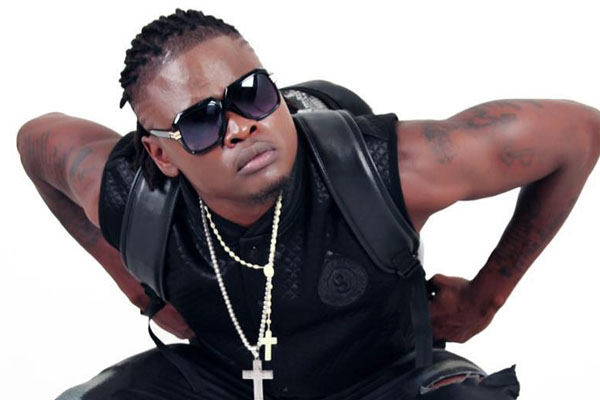 Beenie Gunter and Pallaso are both doing fairly good in the challenging Ugandan music industry and we hope that now that their ‘Nishike’ video is playing on Trace, the two are hopefully going to get more mileage in the rest of African countries or even abroad.