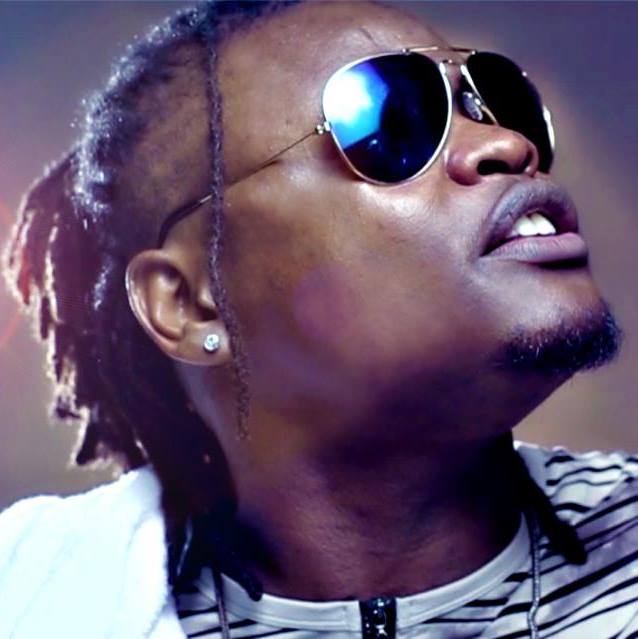 If there is one Deejay who has suffered with artiste’s then its Roger. He has been clobbered, abused and disrespected by several artists.

After promising that 2015 is a no-war year for him, the Team No Sleep was at it again last Sunday at club Venom along Kabalagala when he thumped Dj Roger for not playing his latest track “Twatoba” in which he features Davido.

It is said Pallaso on arriving at the club, sent one of his aides to take the song to Roger to play it but the deejay refused which prompted the artiste to ask why his song can’t be played but to his surprise, he was told the song wasn’t upto standard. It took the intervention of bouncers to separate Pallaso who had began beating up Roger. 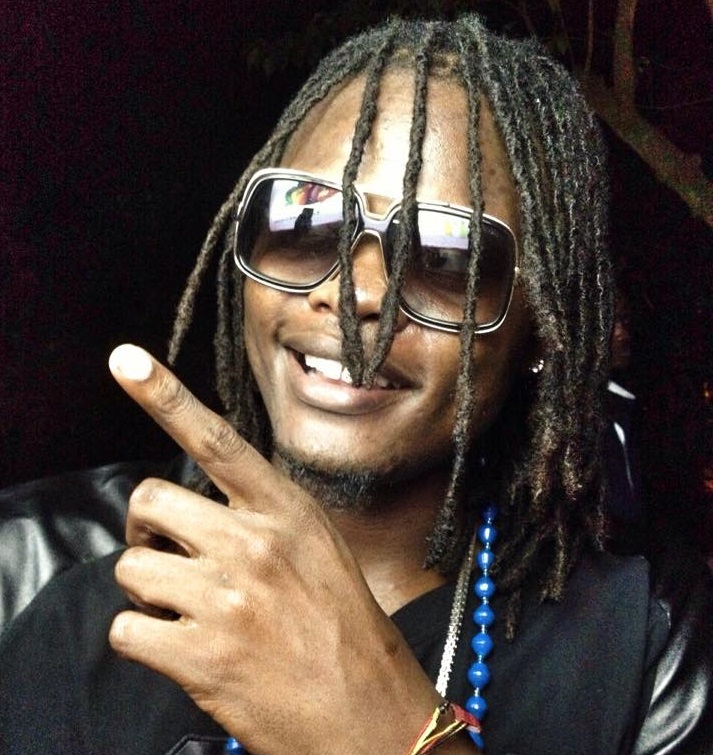 This incident also caught the attention of Xfm’s Deejay Beekay who went on Facebook and wrote “As an artiste, you can spend your time threatening Dj’s to play your stuff or actually produce something worth playing.” A directive to Pallaso although he didn’t mention his name.

Roger has been a victim of brutality because he’s received a beating from several artistes like Jose Chameleon, Nickie Nola among others.