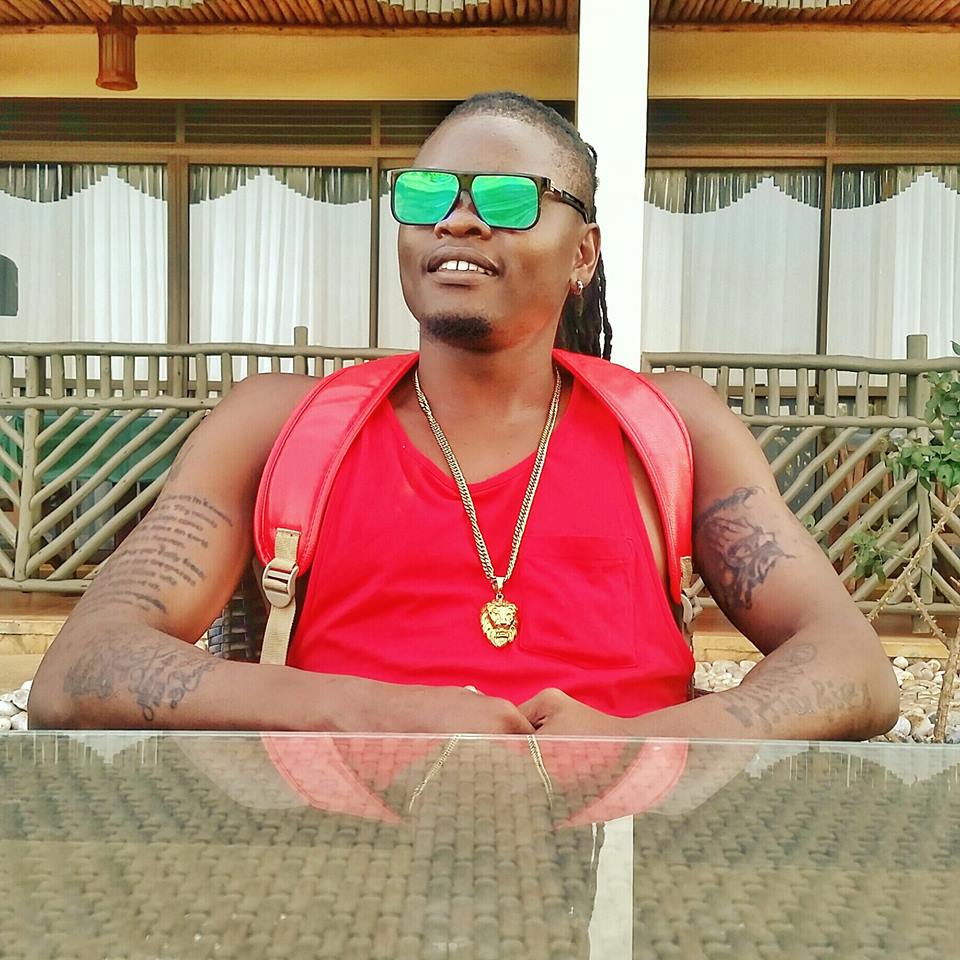 With just a few hours to release his highly anticipated Mama album, Pallaso has decided to throw a house party which will have all sorts of fun from beer pong to Video games among others. The singer is gearing up for his concert at Freedom city said, ‘My house is already set for you..Goat roasting, shisha, video gaming, beerpong,celebrities and your favorite djs call +256754026398 for party info.’

Pallaso also shared a picture of his brothers Jose Chameleone, Weasel along with Radio to further create more hype for his album release which seems like the biggest event of the day. 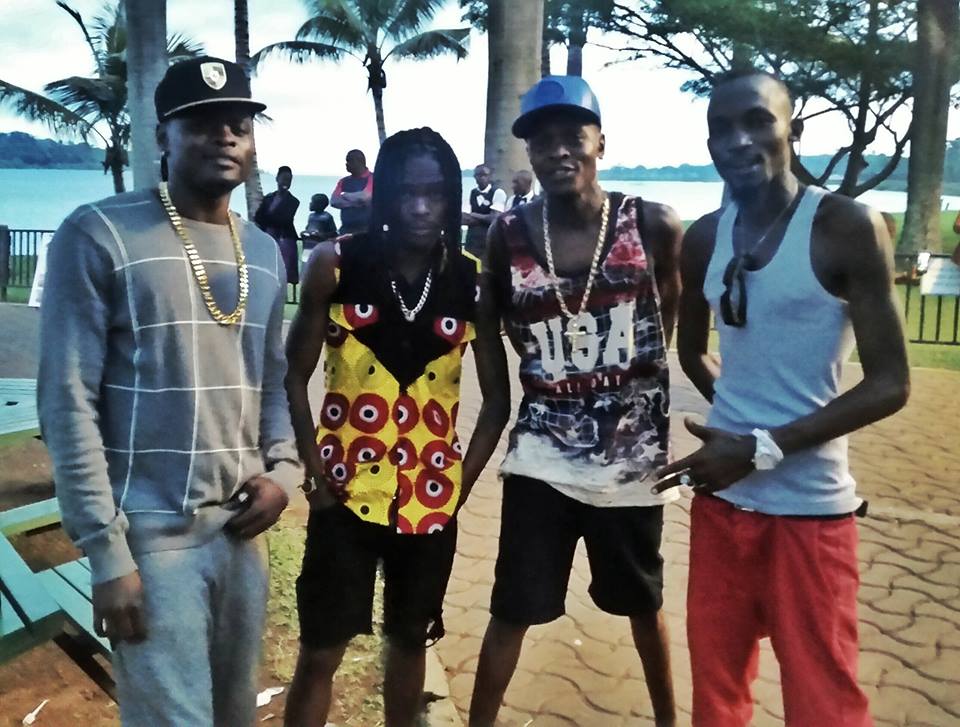 Other artists like Bebe Cool rcently came out to endorse the Mama concert by saying that they will be there come August 20th.

Pallaso is over the moon as everything seems to be going smoothly. When more sponsors jumped on board for his show, he couldn’t help but say,

‘Dreams became reality !! Sometimes we forget the most valuable things but it’s true I am a brand ambassador to the biggest and best Telecommunication network in Africa!! Before going on to thank them for coming on board to sponsor his show.

The idea behind the concert name is derived from his Mama song, that he released as a dedication for his beloved mother. When he released the video, it only helped him build more hype for his show.

“Am so excited that this video is finally out. I delayed it because you cannot rush perfection and so far very many local and international blogs have shown love and written about it. When I used my beloved mother in the video, I thought my big brother Jose Chameleone was going to react badly but he is one of the people who publicly showed love for the video,” Pallaso told Chano8 when the video was released.