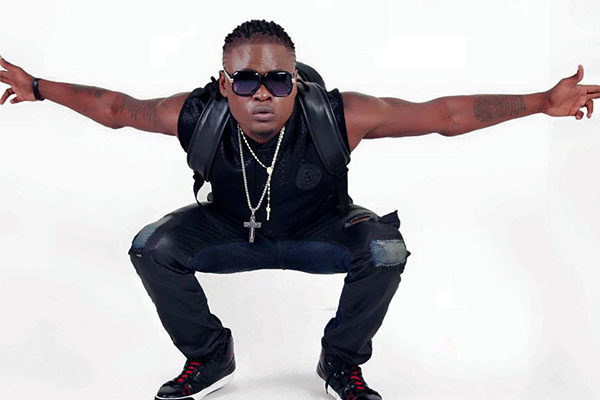 After having a very successful Twatoba concert, Pallaso woke up to more awesome news, his on Fire Video will be premiering on Trace TV come Monday, September 21.

The on fire video not only shows the growth of the Ugandan music industry, which can now compete on the international scene, but also Pallaso’s determination to be one of the best musicians in the nation.

When he first announced the making of the video, he said,

‘Even while in Rwanda Kigali progress is a must !! With all the love I have received in Kigali I have decided to shoot my ‪#‎On‬ Fire music video here in my home away from home with one of Africa‘s baddest videographers and also a filmmaker a native of Rwanda !! I’m warning you it’s bad so competition is at your own risk.’

Pallaso also revealed that he will also be releasing six new tracks in a week. Two new videos and four new audios,

Have a look at the on fire video in the meantime.