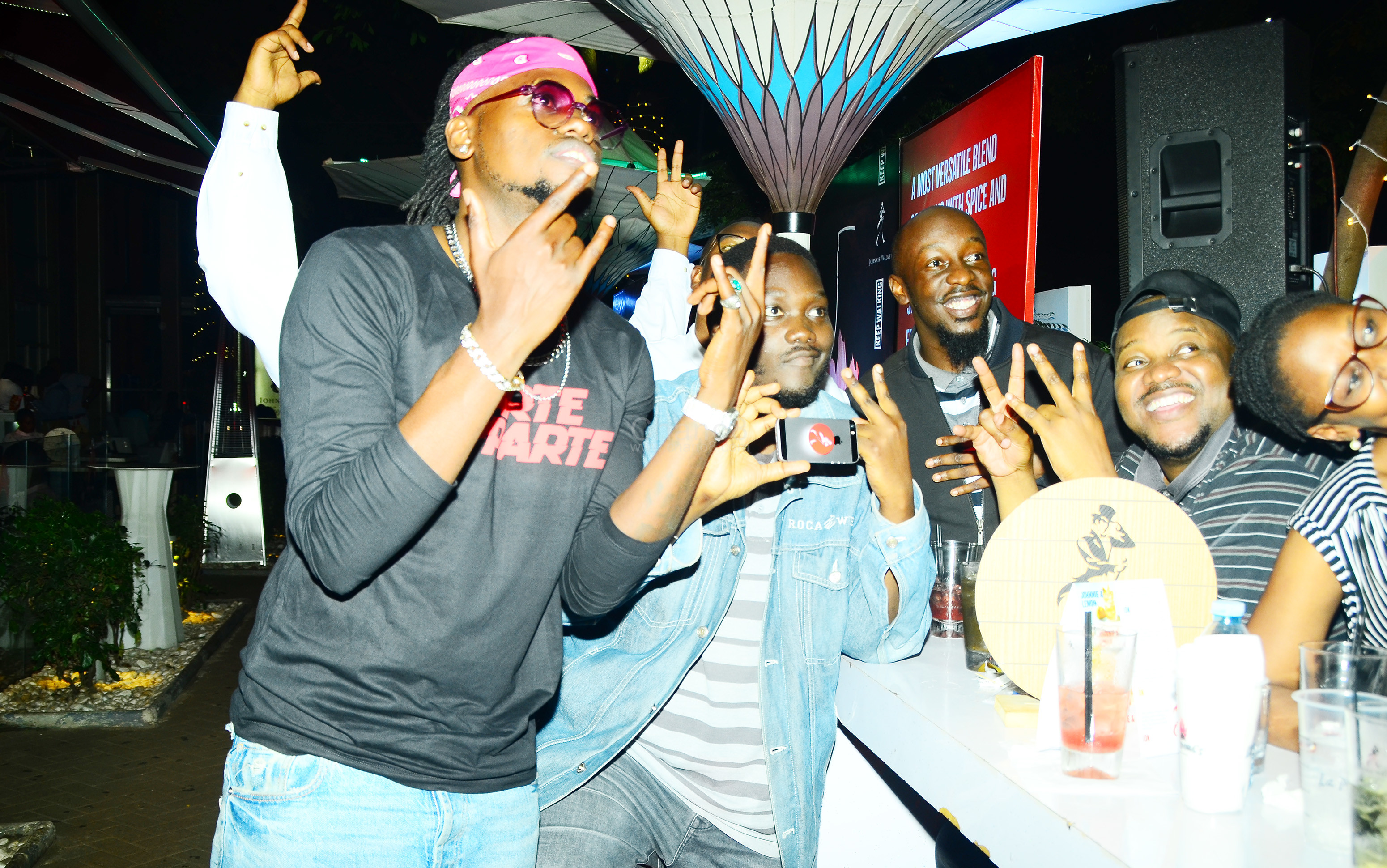 Renowned DJ Selector Jay made Thursday night a day to remember for the excited revelers that flocked the famous La Paroni Bar and Restaurant to witness the launch of the Johnnie Walker Highball Tour.

Selector Jay proved that he is without doubt Uganda’s best DJ by taking guests on a musical rollercoaster by playing some of his epic DJ mixes that had many on their feet.

The tour comes after Uganda was officially introduced to the Johnnie Walker Highball in August; a big-flavoured take on the classic highball serve, consisting of Johnnie Walker whisky (Red Label & Black Label), a mixer, plus garnish in a tall glass served over ice. 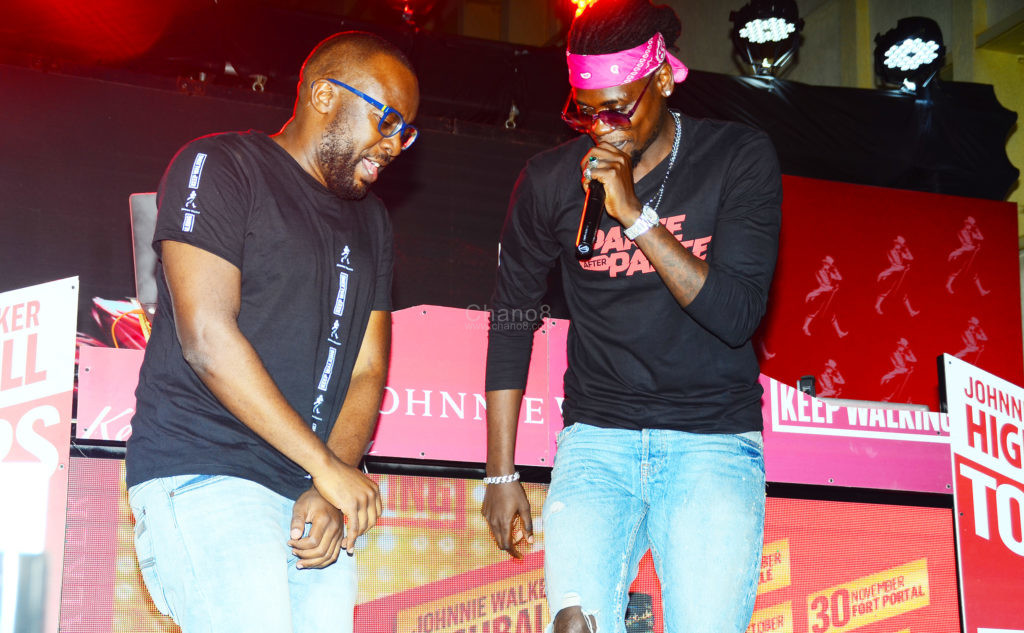 The tour will give an opportunity to whisky fans all over the country to have a close and personal experience with Johnnie Walker as they will be able to experience the Highball for the first time. The deluxe social event is slated to start early next month with singer Sheebah Karungi lined up as the first act for the Highball experience in Mbale. 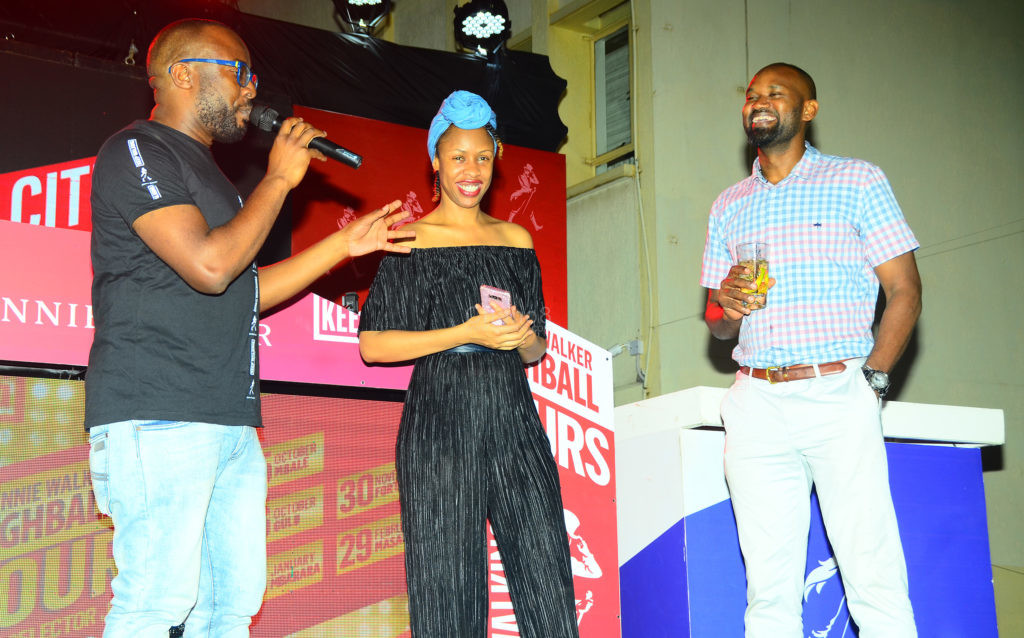 Selector Jay speaks during the launch as Miss Deedan and Roger get amused.

“The Johnnie Walker Highball Tour  is one of the many experiences we have designed and are committed to bring to our consumers this year, we want to show you that you can still be young, vibrant and playful even with Johnnie Walker,” said Agamba.

“I personally cannot wait to take the Johnnie Walker Highball experience around the country”, he added.

There were performances from Big Trill performing the Crowd favourite ‘Parte after Parte’ among his other hit songs. 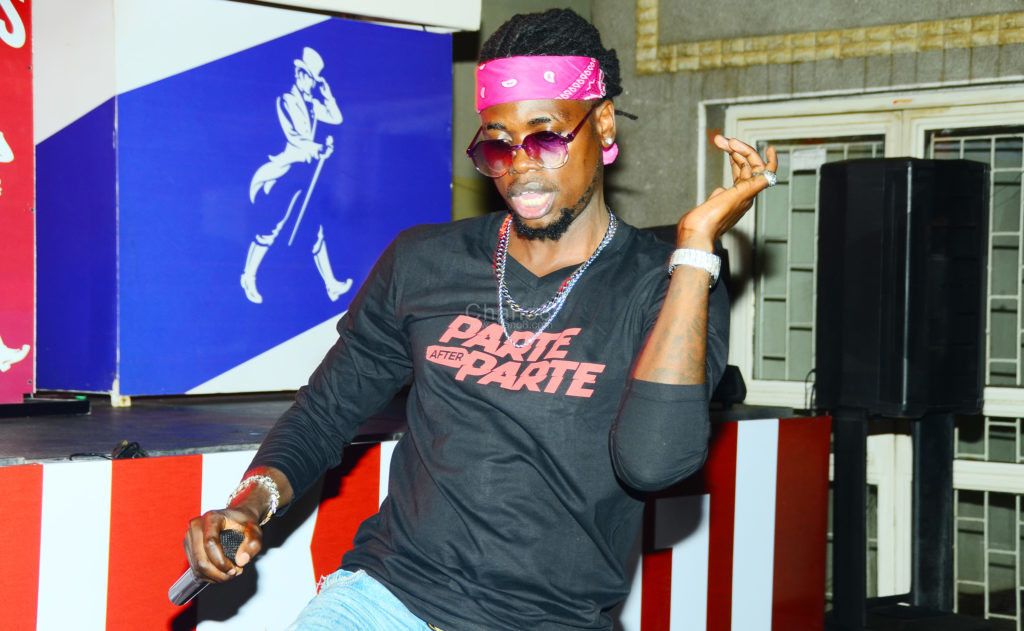 The tour officially kicks off on October 5 in Mbale, followed by Gulu on October 26. Fort Portal, Mbarara and Masaka are the other towns lined up for the ultimate Highball experience. 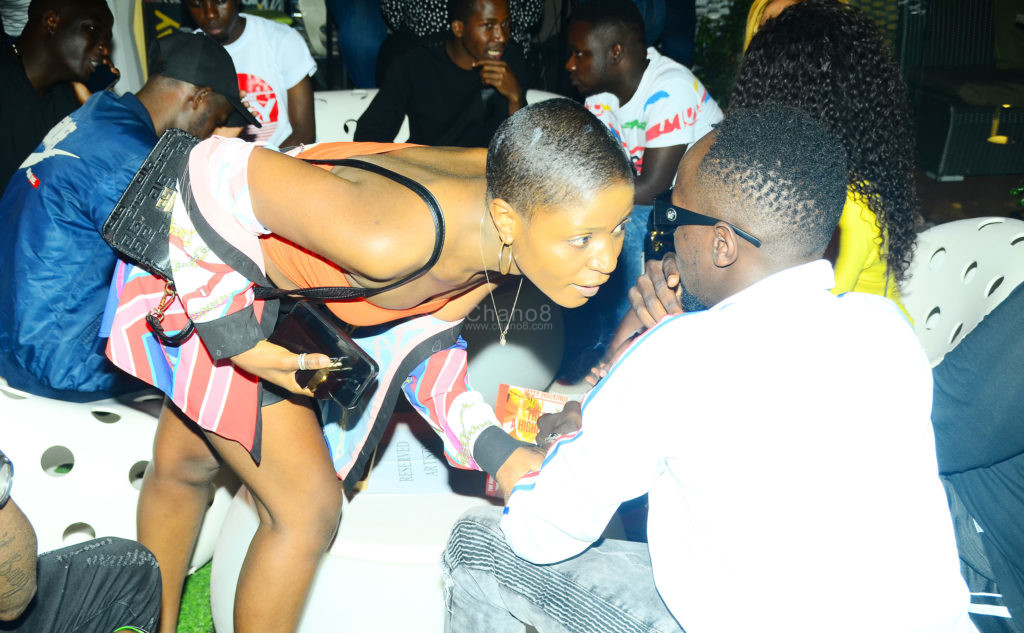 ‘Can I get you a drink? There was also plenty of time and space to catch up’ 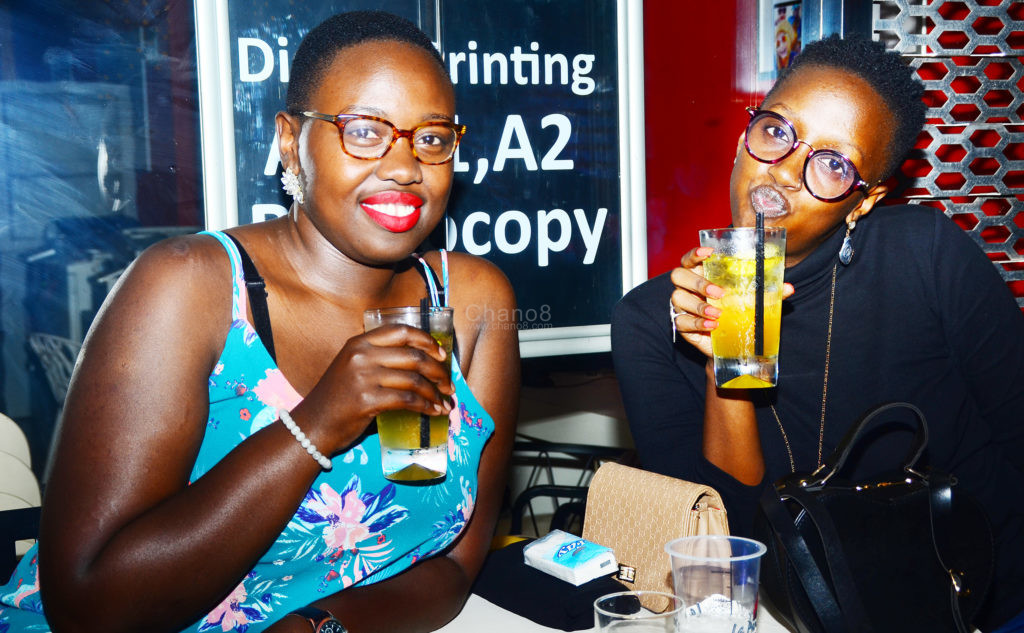 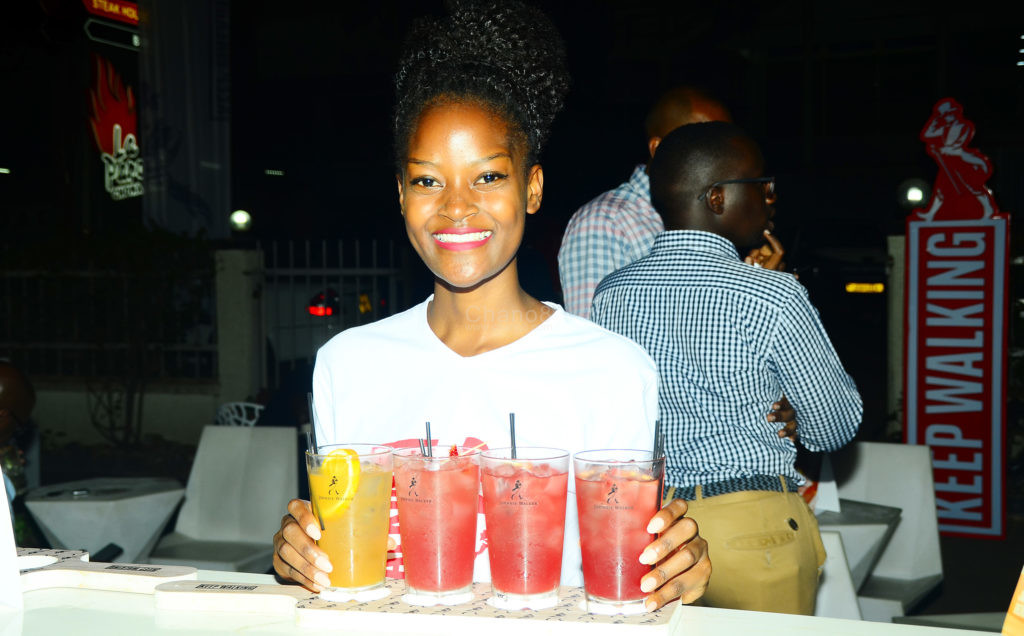