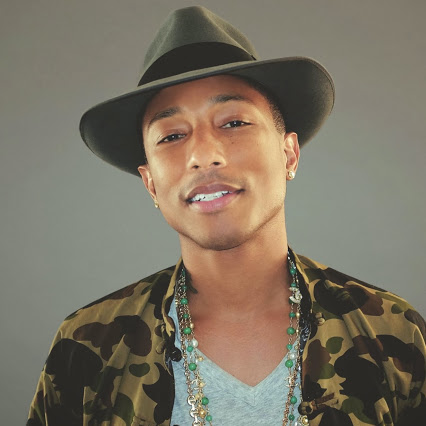 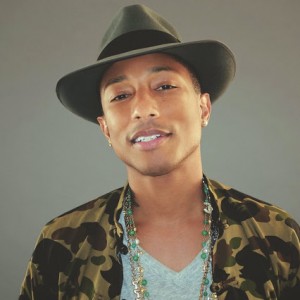 The hottest music songwriter-producer at the moment, Pharrell Williams (and his signature hat) will join NBC’s singing competition “The Voice” next season,Deadline reports. He replaces original coach CeeLo Green who recently announced his departure. NBC is yet to announce whether fellow original Voice coaches Christina Aguilera, Blake Shelton and Adam Levine would be back for Season 7.

“It’s been a huge year for Pharrell, with recognition for his contribution in the world of music — the ‘Despicable Me’ franchise soundtracks, his Oscar-nominated song ‘Happy’ and his Grammy-winning collaboration with Daft Punk on the breakout dance hit ‘Get Lucky,’” said Paul Telegdy, President, Alternative and Late Night Programming for NBC Entertainment. “His dominance in record sales in 2014, coupled with his incomparable accomplishments in the world of fashion and design, make him an irresistible addition to ‘The Voice’ family.”

Pharrell was previously an adviser to team Usher on season four of “The Voice.” He performed the hit single “Blurred Lines” with Robin Thicke last May on “The Voice.”